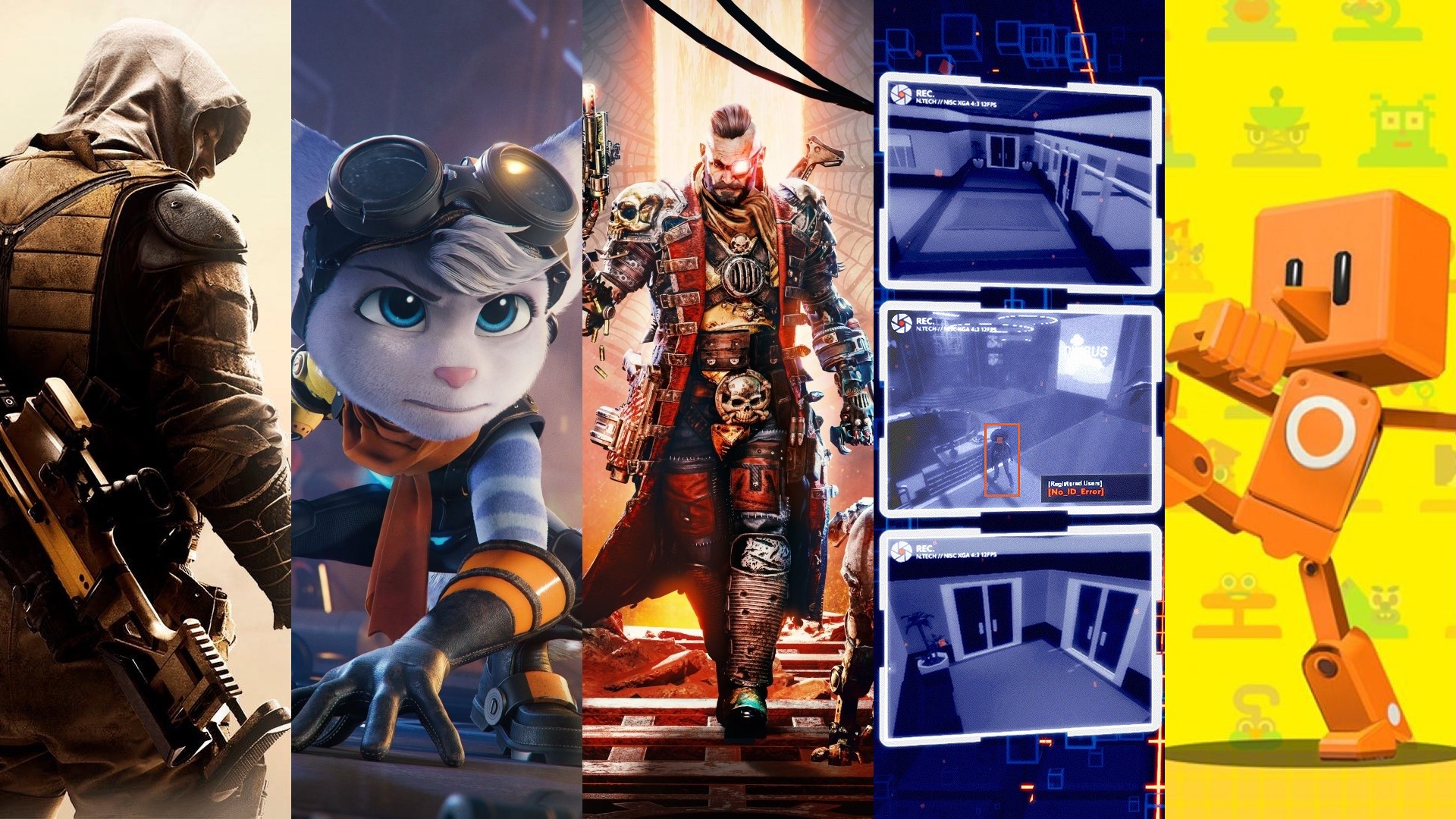 It’s now June and you know what that means: E3 season, or whatever it will look like this year. Even before the pandemic hit, the E3 landscape was starting to drastically change with more studios hosting their own events and the ESA’s E3 event starting to go towards a more public and influencer-focused event. I’m interested in seeing what this month of announcements will look like as it happens, but for now let’s focus on what is releasing this June. But first, the rules.

The game has to release on at least one major systems (PC, PS4, PS5, Xbox One, Xbox Series X/S, Switch). I do not count re-releases or remasters, but I may make an exception for remakes. One thing I do count is a game either entering or exiting Early Access, but that game can only be counted once. If a game has multiple release dates like Destiny 2 or GTA 5, then I will only count the earliest release date. The exception to that is if the game has a pre-order bonus of entering the game early, in which I will count its normal release date. Finally, it has to be a game, not a DLC. With the rules out of the way, here are my top five anticipated titles of June. 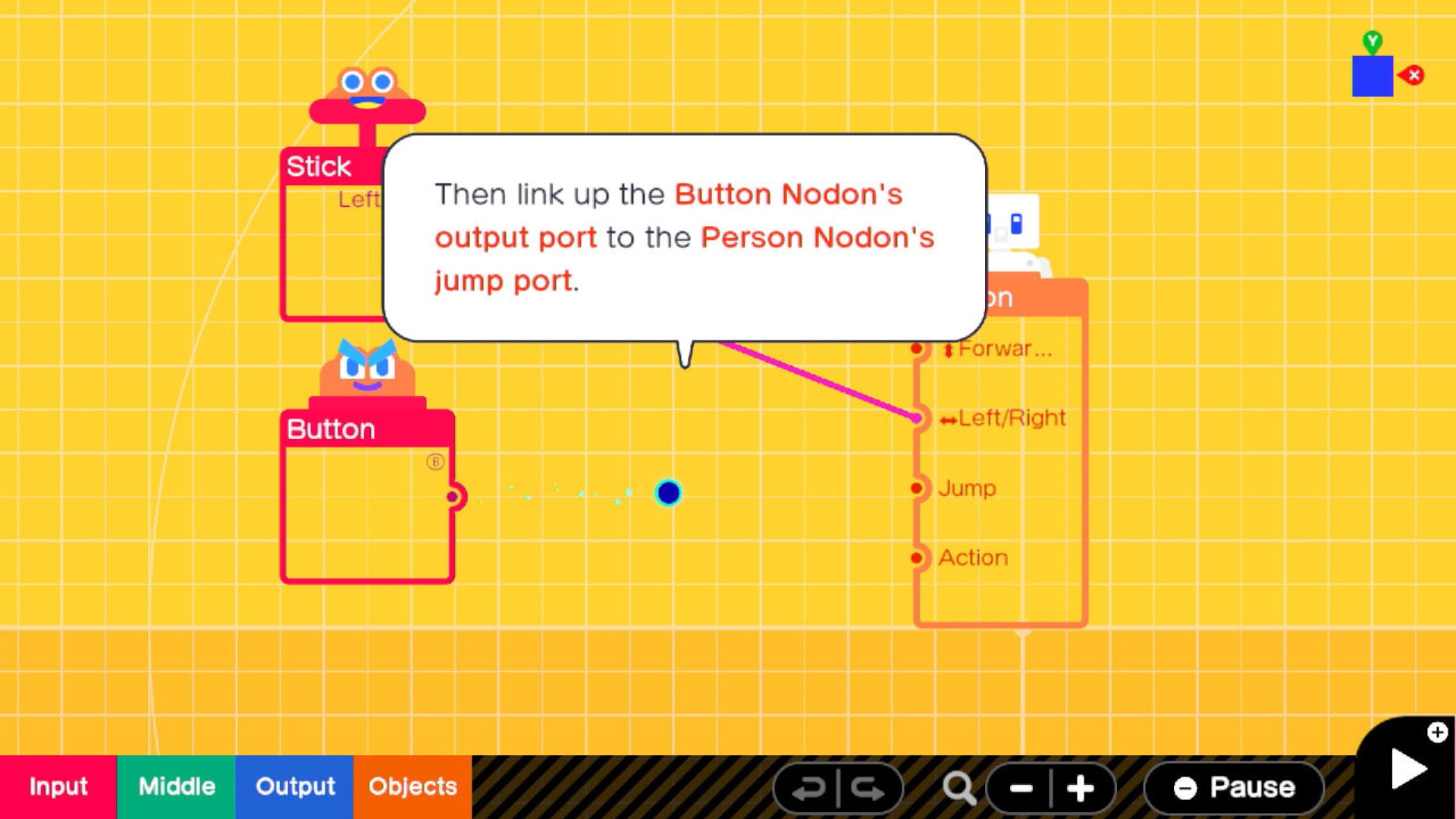 Game Builder Garage is the latest programming game by Nintendo about using visual programming tools to create various mini-games that can be shared with others. Unlike Super Mario Maker, this game doesn’t have a set theme, which means a wider variety of creations. In all honesty, my anticipation and interest in this game isn’t with actually playing it, but with seeing what people can make with the tools at-hand. Hell, someone recently made Doom inside of Labo Garage. Game Builder Garage will release on the 11th for the Switch. 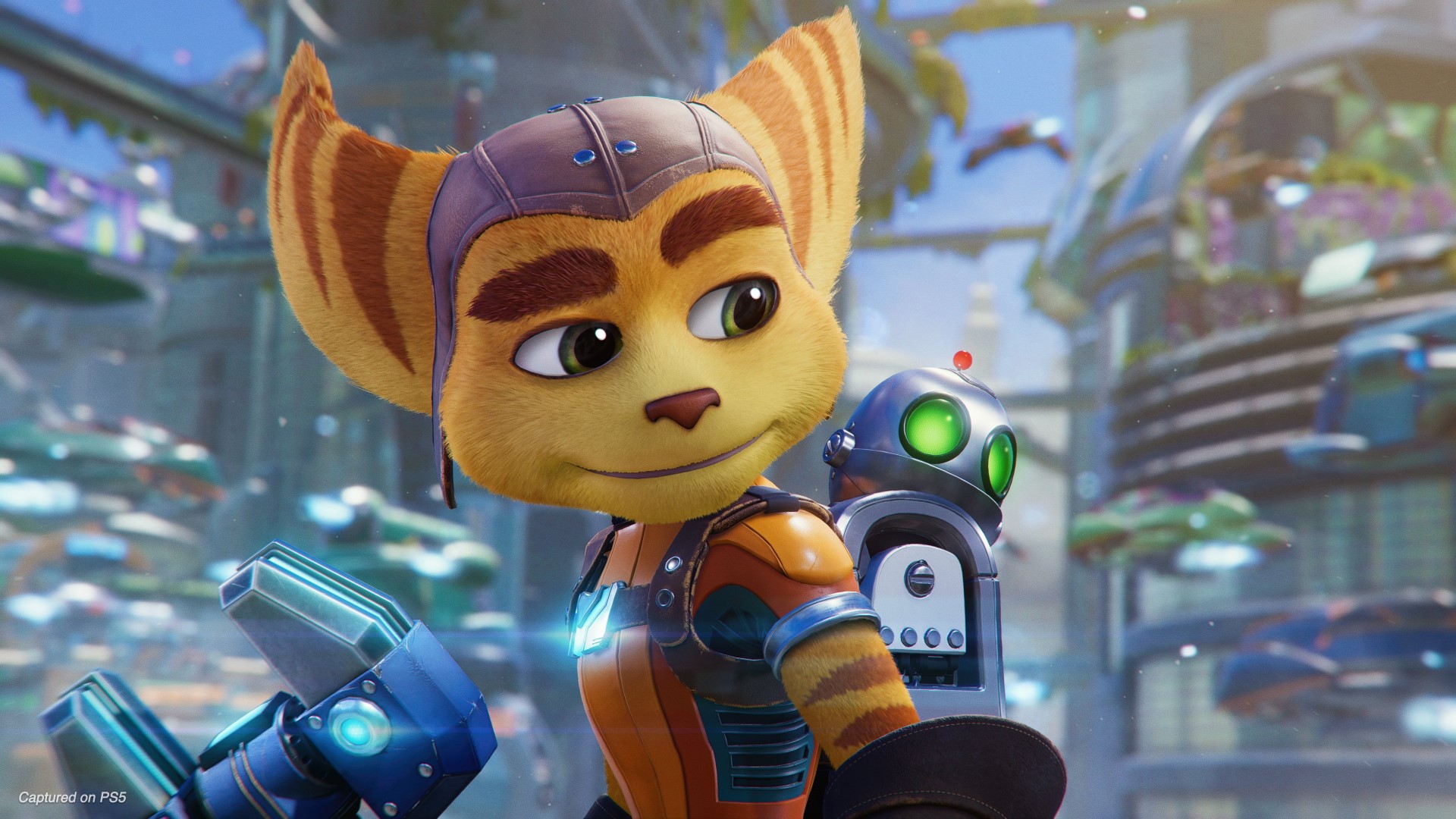 Insomniac Game’s Ratchet and Clank: Rift Apart follows the titular heroes trying to stop Doctor Nefarious from destroying all life by collapsing dimensions onto each other. I have yet to play a Ratchet and Clank game, and I also found out while researching this title that there are a whopping fifteen other games in the series, so now may be my chance to jump into the series. The environments look gorgeous, the instant loading between areas is a great utilization of the new hardware, and I think the combat looks fun. Ratchet and Clank: Rift Apart will release on the 11th for the PS5. 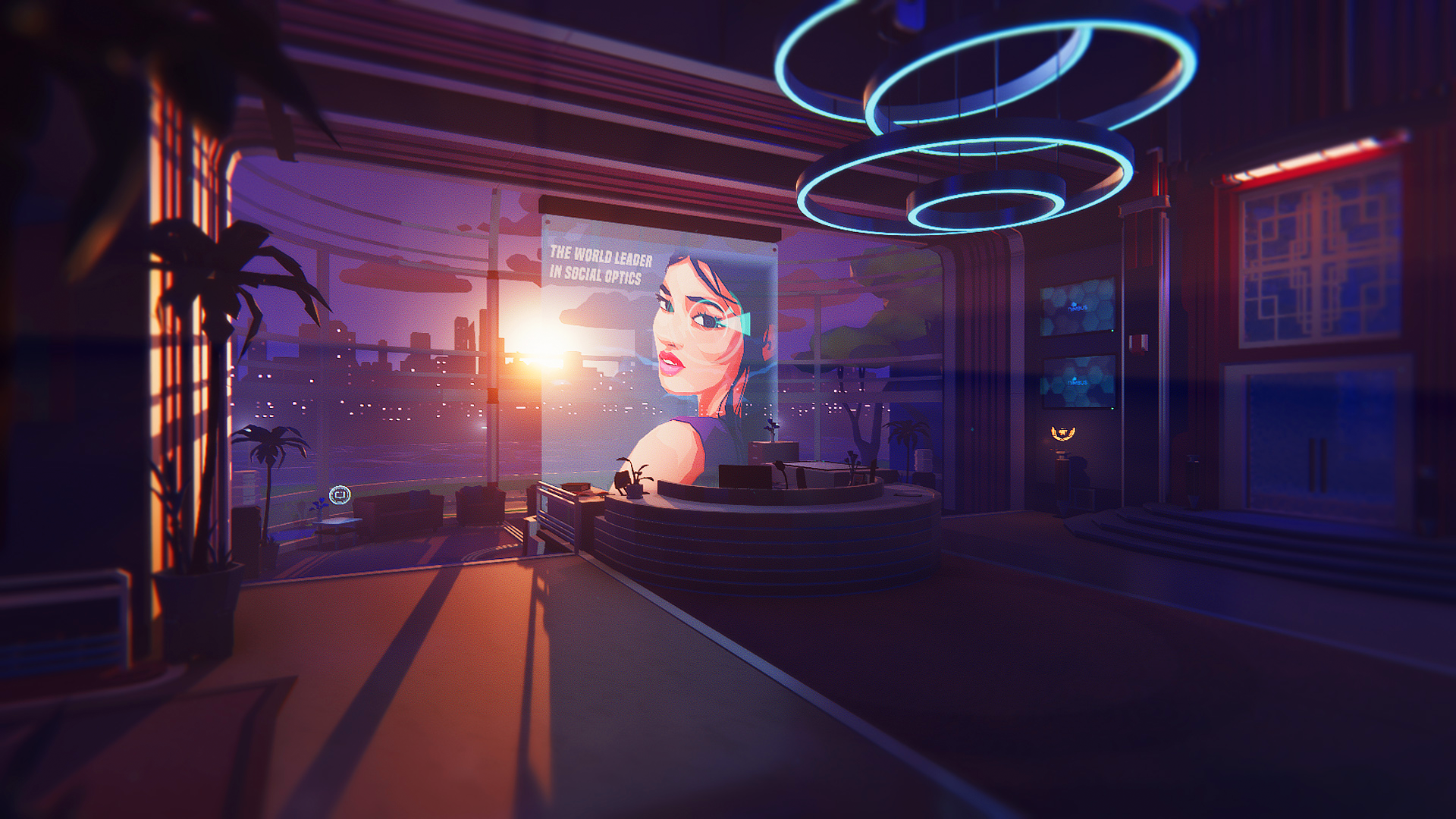 Clever Play’s Operation: Tango is a two-player spy adventure about partaking in spy missions. I have been fascinated by forced co-op games like It Takes Two and A Way Out, so a new game along those lines excites me. Unlike the two games mentioned, however, one player is boots-on-the-ground while the other plays as a hacker, which sounds much more reminiscent of Keep Talking and Nobody Explodes. As a bonus, Friend Pass is included, which means sharing with those who don’t own the game. Operation: Tango will release on the 1st for PS5, PS4, Xbox Series X/S, Xbox One, and PC. 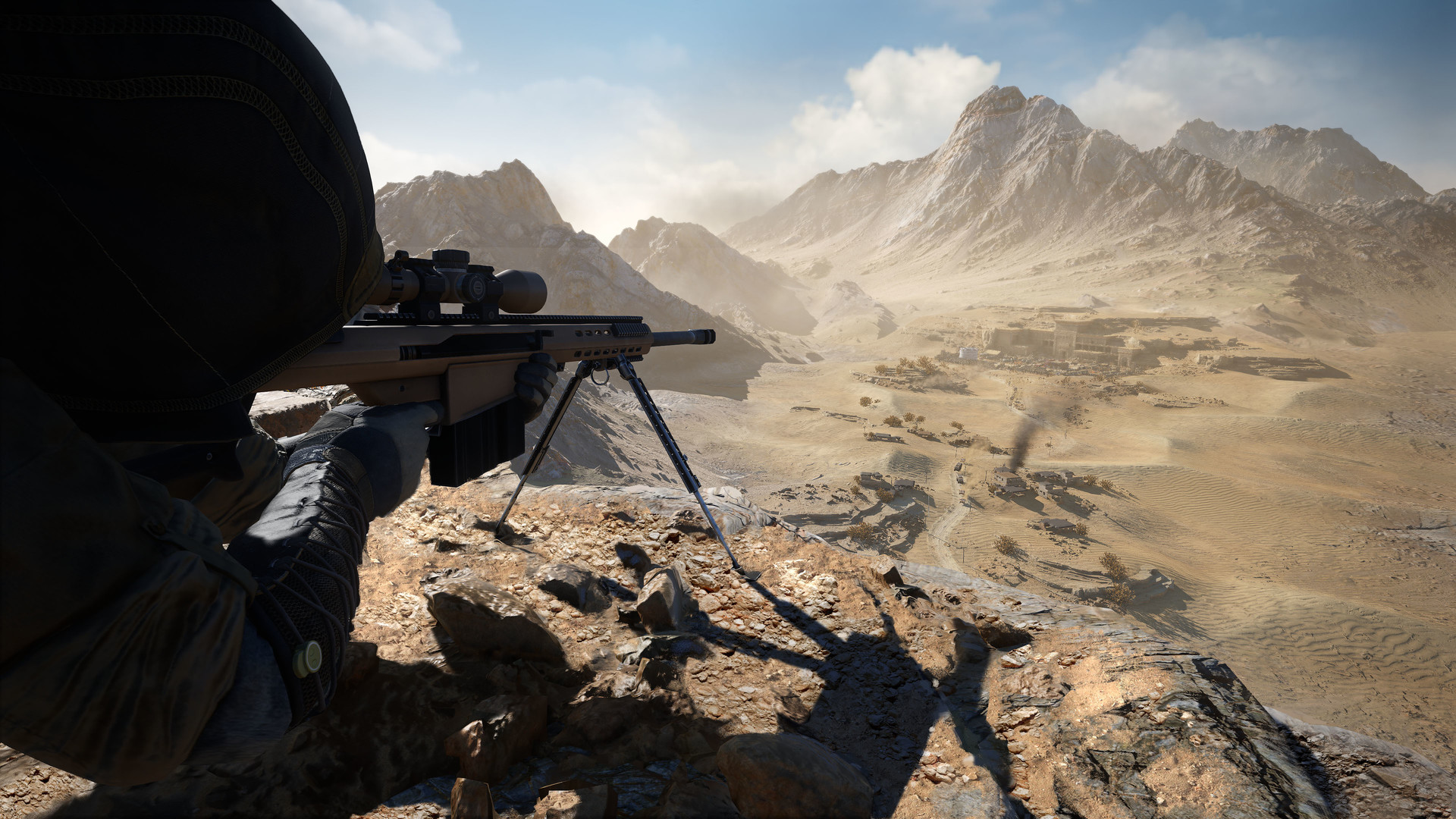 SGW: Contracts 2 is the sequel to the first Contracts game by CI Games about a sniper in the Middle East taking on contracts using a variety of weapons and gadgets. Of all the Sniper Ghost Warrior games, Contracts is the best one thanks to its replayability and open-ended level design, and this game seems to stay true to that formula. Its new desert setting is a nice change of pace from the series’ usual woodsy areas, and I’m interested in seeing what each map has to offer. SGW: Contracts 2 will release on the 4th for PS4, Xbox One, Xbox Series X/S, and PC, as well as a PS5 release sometime later this year. 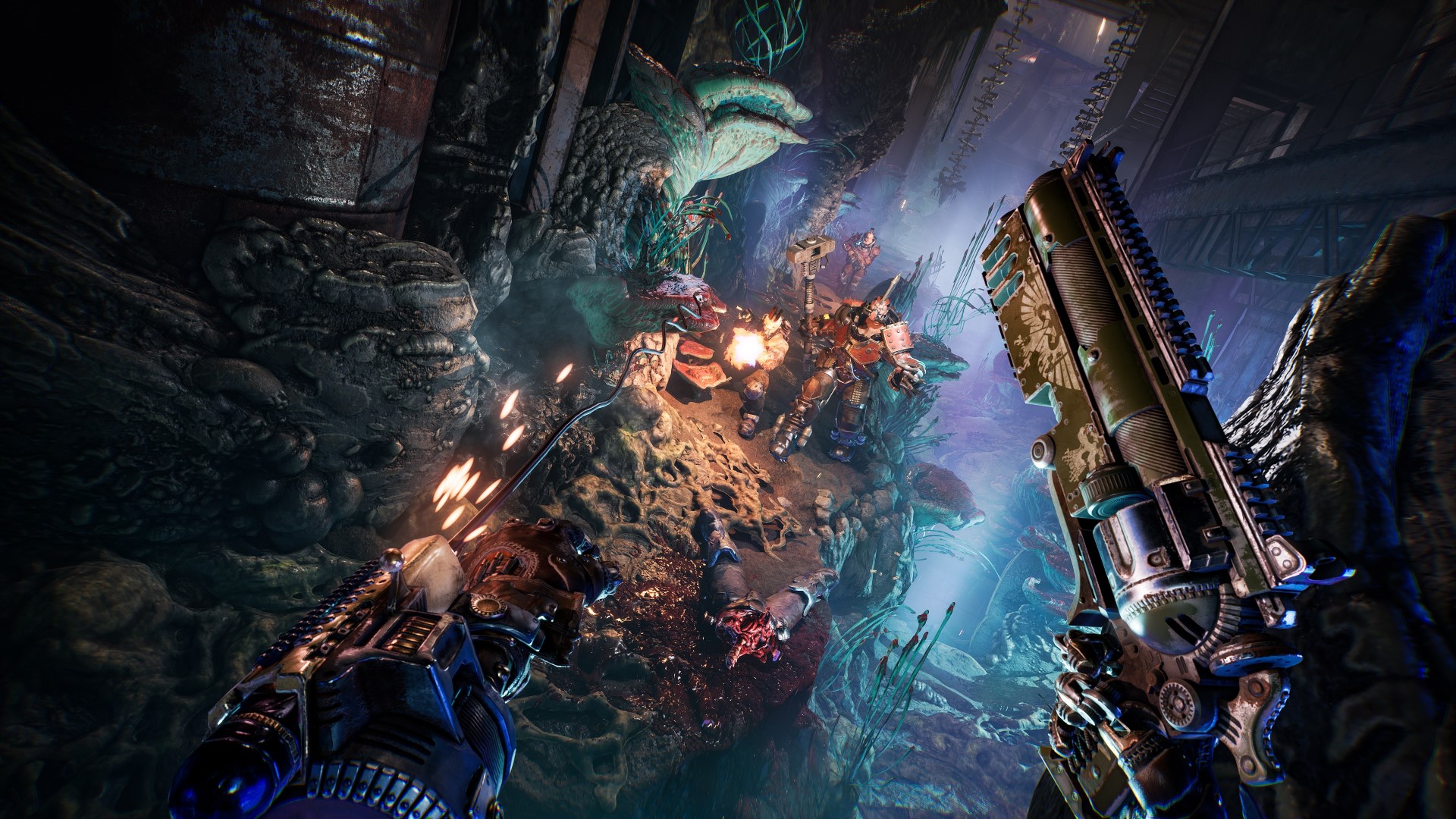 Streum On Studio’s Necromunda: Hired Gun is a first-person shooter set in the Warhammer 40,000 universe about a bounty hunter taking on contracts for various factions. I don’t know much about the Warhammer universe, but I think the setting for this game looks neat. The main draw for me, though, is in the premise, as I just want a game where I play as a bounty hunter and do quests for others so I can upgrade myself. Plus, I think the combat looks like a lot of fun, as it reminds me of Doom but at a slightly slower pace. Necromunda: Hired Gun will release on the 1st for PS5, PS4, Xbox Series X/S, Xbox One, and PC.