It's summer time, and you know what that means, it's time to go down to the beach, it's time to do some beachy things. Even if it's too early in the season for you to go though, you're going to want to consider your wardrobe as the weather begins to heat up. It's time to trade out the jeans and jackets for shorts and much lighter fabrics. It's time to consider bathing suits, clown costumes, and fur suits. That's brings me to this month's Band of Bloggers theme actually, Character Customizaiton.

Saving the world is a huge undertaking, and there are a lot of games that give you the freedom to choose how your character looks. This can be as simple as choosing to play as a boy or a girl in the Pokemon games from gen 2 onward, to having complete control of your appearance right down to your socks in Saint's Row 2. Character customization may not always be an important aspect of a game, but it's a little thing that makes one playthrough feel a little bit more like your own experience compared to other playthroughs you may watch. For this month's Band of Bloggers, we would love to hear about the games that let you take some control over the character design. Here are a few more examples I've pulled from the top of my head;

The Resident Evil series is usually really good about rewarding players who can get through those games at least once. Resident Evil 4 and 5 for example give players access to new costumes after beating those games, with even more costumes to choose from if you continue playing through various game modes and meeting certain goals. Recent entries to the Resident Evil series, like the remakes of 2 and 3, have also given players the option (man I hope it's just an option and not mandatory) to purchase additional character skins as DLC. I'm not here to judge; when I eventually play the Resident Evil 3 remake I fully intend to play with a classic Nemesis, and during my last full playthrough of Resident Evil 4, my Leon wore his RPD uniform. Now if only Ethan Winters had some unlockable gloves or gauntlets... 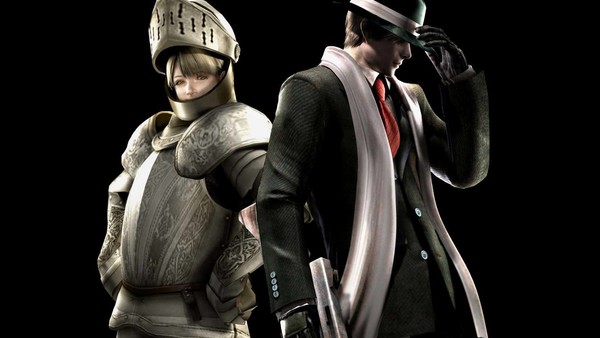 (I only just realized this month how great Resident Evil 4 is, please no bully)

Remember the show South Park and the two South Park games that launched within the last few years? Overall I think I liked the first game more, but the second game had a much friendlier system in place when it came to aesthetics. In Stick of Truth, everything you wear has stats attributed to it, but in The Fractured but Whole the costumes don't have stats. Badges do, but those don't appear on your character, just the clothes they're wearing. So once you find an outfit you like, you're basically set for the rest of the game! 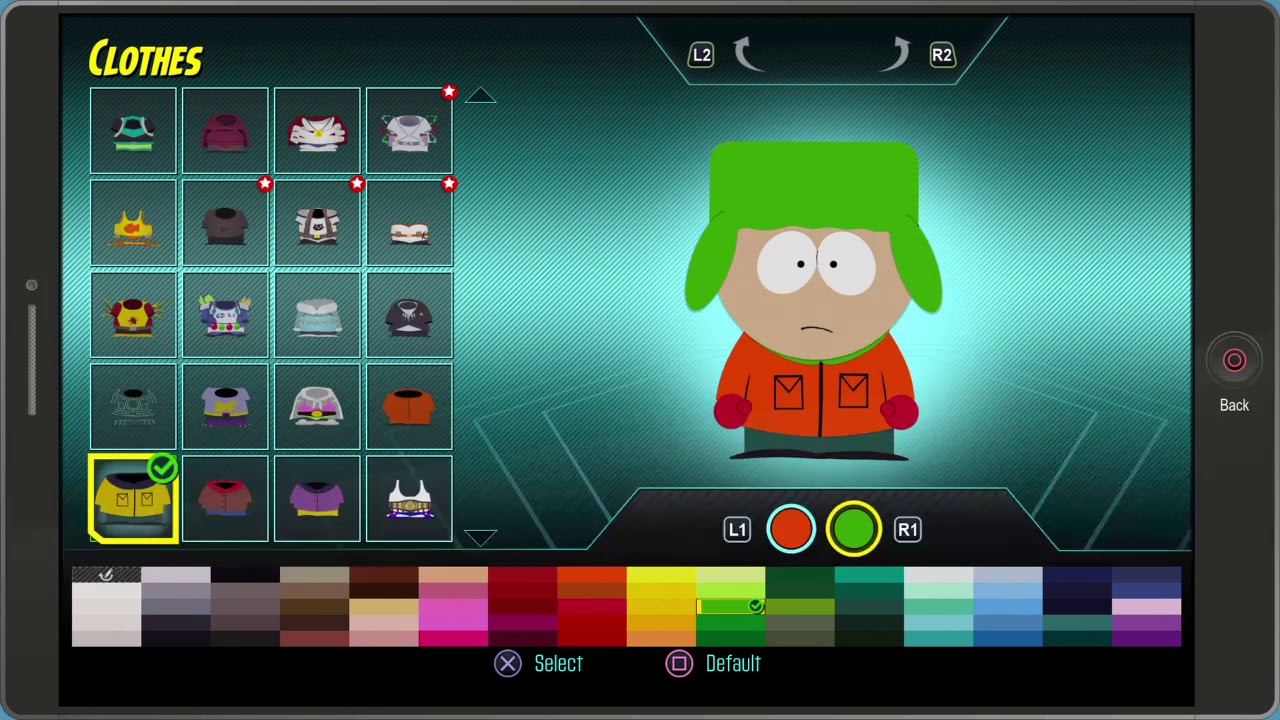 (The possibilities aren't necessarily endless, but there's a lot to choose from)

Super Mario Odyssey is my favorite of all of the 3D Super Mario games. That's absolutely subjective, but one of the features I really like about Odyssey is how it objectively features more customization options than any other Super Mario game ever has previously. From the very beginning of the game Mario loses his hat and has it replaced by Cappy, a creature that can take on many different shapes and give Mario the ability to do the same. You may only ever play as a frog or a tyrannasaurus for a few mintues, but once you buy the Waluigi costume you could potentially play with that on for the rest of the adventure and all of the post game content too. The coins and level-specific coins you find in Super Mario Odyssey actually have value since that's what you'll be using to buy new hats and outfits. There are level specific ones like the chef outfit for the food world, or the safari outfit for the jungle world, but you can also buy a clown costume, or a three-piece suit. It's really, really charming, and there's enough variety with the post game costumes that even nostalgic people like me won't just default to the Mario 64 costume once we buy it since there are so many other costumes still waiting to be purchased!

As you play this month, keep the Band of Bloggers in mind! If you find yourself playing a game that gives you the option to dress up your player character, feel free to tell us about it! Just make sure to customize your blogs with either the #bob or #bandofbloggers tag! Happy gaming everybody!