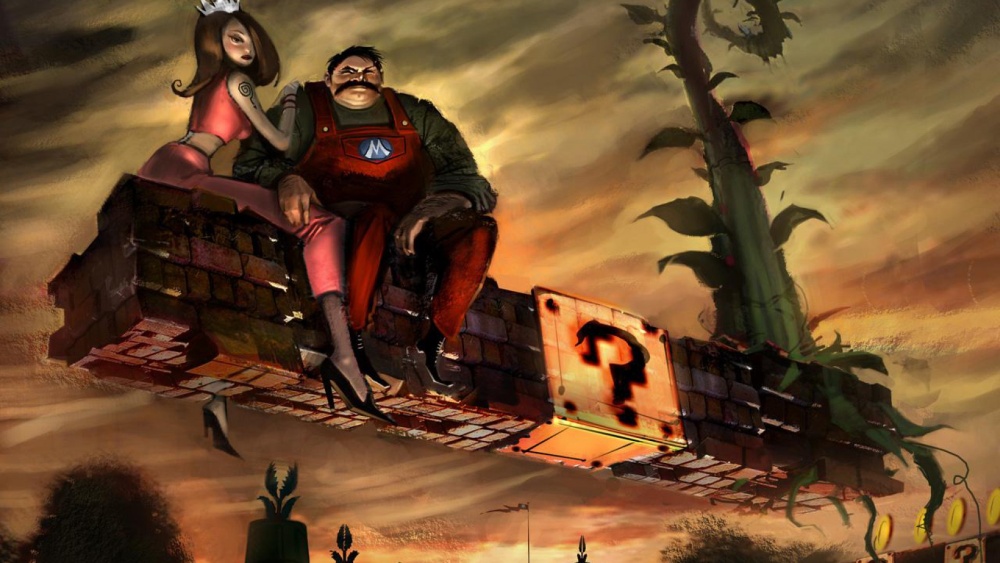 Apex Legends. We love this game. One of the best battle royale's out there. Now at Season 9: Legacy, this game is now being developed for mobile, but in season 8, it was developed for the Nintendo Switch. But was it a good port, or did it need more time? Let's see...

This is still the same battle royale that we all love, but let's be honest, you don't get a switch for stunning visuals and most games passing the 60 FPS marker, you get it because it's portable, and it's well, Nintendo (Mario, Zelda, Splatoon). So as you could expect, this high CPU & GPU stealer to run on switch needs an extreme amount of cut down resolution and it sometimes fails to achieve 30 FPS, normally in between the 20 to 27 FPS mark, which is not good in a fast paced BR like Apex. The grass is just a flat green pile, which in someways can provide an advantage is someone is camping in high grass so you can just see them so clearly, but it's not good if you are planning to camp in grass as you have no idea where it is. Docked mode (Plugged into TV) is around 1258X765 resolution and handheld is 1650x540, the last time I did an FPS check.

If you have a 4K TV or an Mclassic adapter for your switch, sure, this is a relatively playable experience, especially with a 4K tv as you get 1080p and 60ish FPS, but otherwise, this is definitely one of the worst ways to play this game, so you do want to turn cross play off, so you play with people with the same experience as you, as you are definitely going to die if you play against a PC, PlayStation or Xbox player. (I'm a 4K tv boi so I don't have that problem)

- The greatest streamer alive- Some random guy that watches memes