Expectation is this strange feeling that more often than not get us hyped for a certain thing we know will happen. Being that said, when those are turned around or messed with, we get pranked. April fools or not, joke or not, this kind of practice is used not only in this medium but in many others as a kind of experiment developers and directors do from time to time. This month's band of bloggers is all about that, and these are the games I have played that most certainly had me saying: "Oh, now this was unexpected" for better or worse.

Just to be clear, I have only beaten this game and Anniversary out of the series, and while Anniversary was a cool action platformer game, and the footage I saw of the previous titles before it proved to be similar, the 2013 was not. Granted, this reboot tends to change things up for the better, not for me. By the time of its release the Uncharted series was all the hype as the new Tomb Raider killer and then came this, to take many things from said new series. While that worked in its favor, many situations in the game seemed too unrealistic for Lara's sake. Crazy stunts, near death exposure, injuries taken out from body horror films and yet, there she is like nothing ever happened to her. That same thing happened in Resident Evil 6 which is the next game to talk about.

I was one of the many people that got his mind blown out with the reveal trailer and then lost his composure when the release window had been changed to an earlier date. That should have been a clear indication, indeed. Reviews came in my inner fan just didn't want to accept it. I was wrong. Four campaigns that take place in the same scenarios with little to no changes. Zombies only available for the first five hours, and action sequences taken from Michael Bay's work. As an example, there is this fight near the end of two campaigns where the antagonist turns into a dog and shoots to two of the protagonist only for them to be all beast mode by the power of love and finish him up in a blink of an eye. Whatever happened in Resident Evil 6 is beyond me, I just know it is the only game in the series I haven't, and won't, play for a second time. 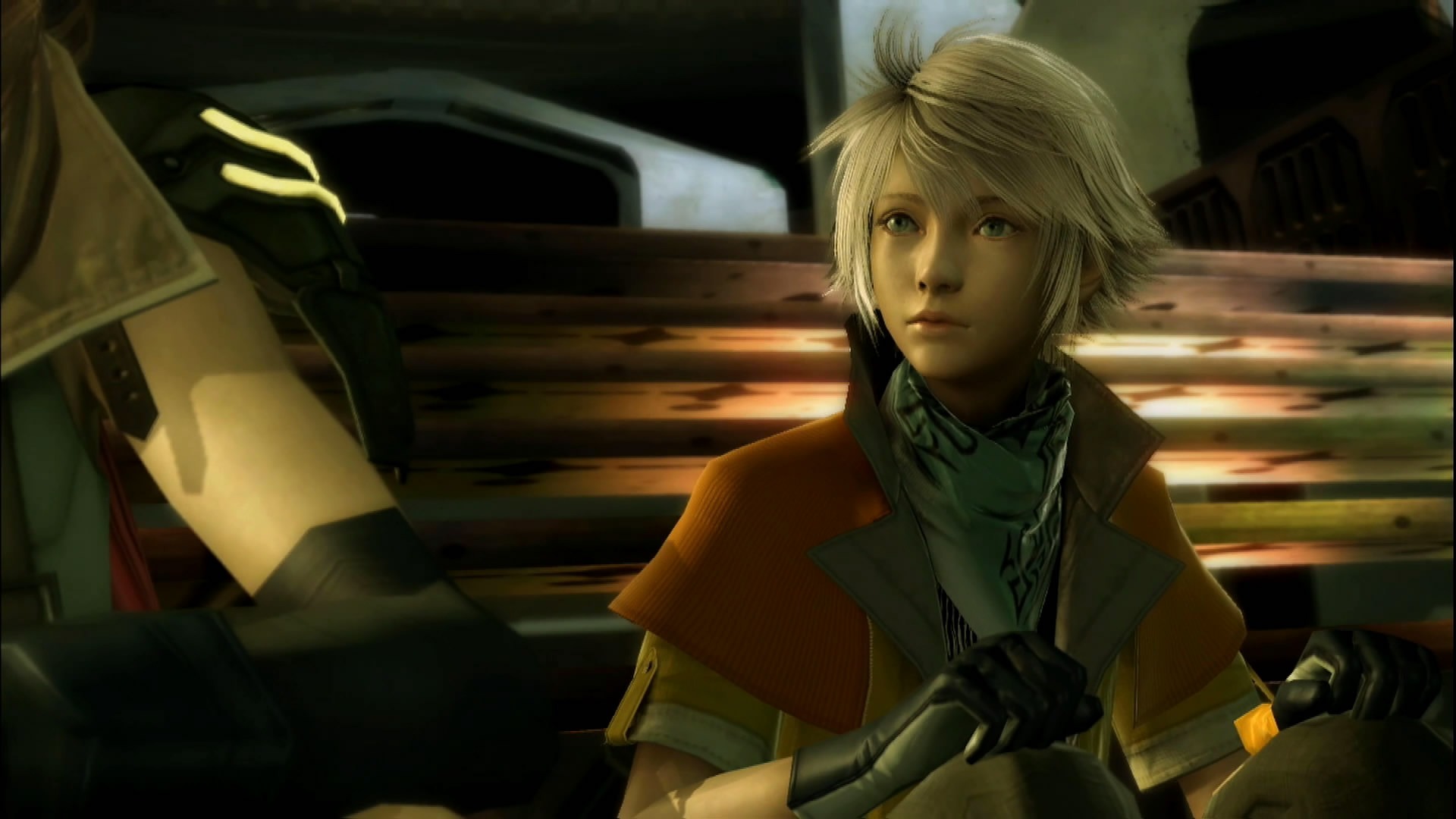 "Oh, a hallway. Oh, another hallway. What? Is this Final Fantasy Hallway 13?". I know this turned many people off playing the title or even finishing it, and that's ok. However, I so wanted Final Fantasy 13 to deliver an experience worth it of the series and the gameplay delivered only to the narrative to follow suit near the end. Not only that, but the game itself managed to win three categories of my Retro GOTY Awards 2018. The categories were Best Character for Hope as the narrative knew how to put his name to good use, joke about it and have him develop into a likeable character in a poetic way. Barthandelus won for Best Antagonist due to his raw dialogue and clever momentum used for all of its appearances, plus that one gets to fight with him multiple times before the final battle and that, that just screams an antagonist I will end up loving. Finally, Best Song was awarded once again as to how it blends with the game's surprise narrative despite not being composed for the game. Not the best Final Fantasy game by any means but one that knows how to pull some punches amidst the whole convoluted result as a whole.

The Legend of Zelda Twilight Princess

I like this game for what is, but I don't for what it ultimately ends up being. Let me explain. Another copy paste from the formula once established by A Link To The Past once again with some changes here and there not to be so obvious yet taking a lot from Ocarina of Time. Heck, not even Majora's Mask that used the same engine and assets did that. Anyways, if that wasn't enough, the main villain but not the last foe to take down is presented as this dark, evil, and powerful antagonist giving the series something fresh... Until one gets to fight him. I died a lot not because the fight was hard, but due to my disappointment getting in the way. A clown of an antagonist, quickly killing all the suspense and dread he had built so far, yeah, that's him. Fortunately, the series' staple villain comes to the rescue after but in his final moments the former villain just couldn't hold himself and acts unexpectedly yet again leaving me wondering: "Was this necessary?".