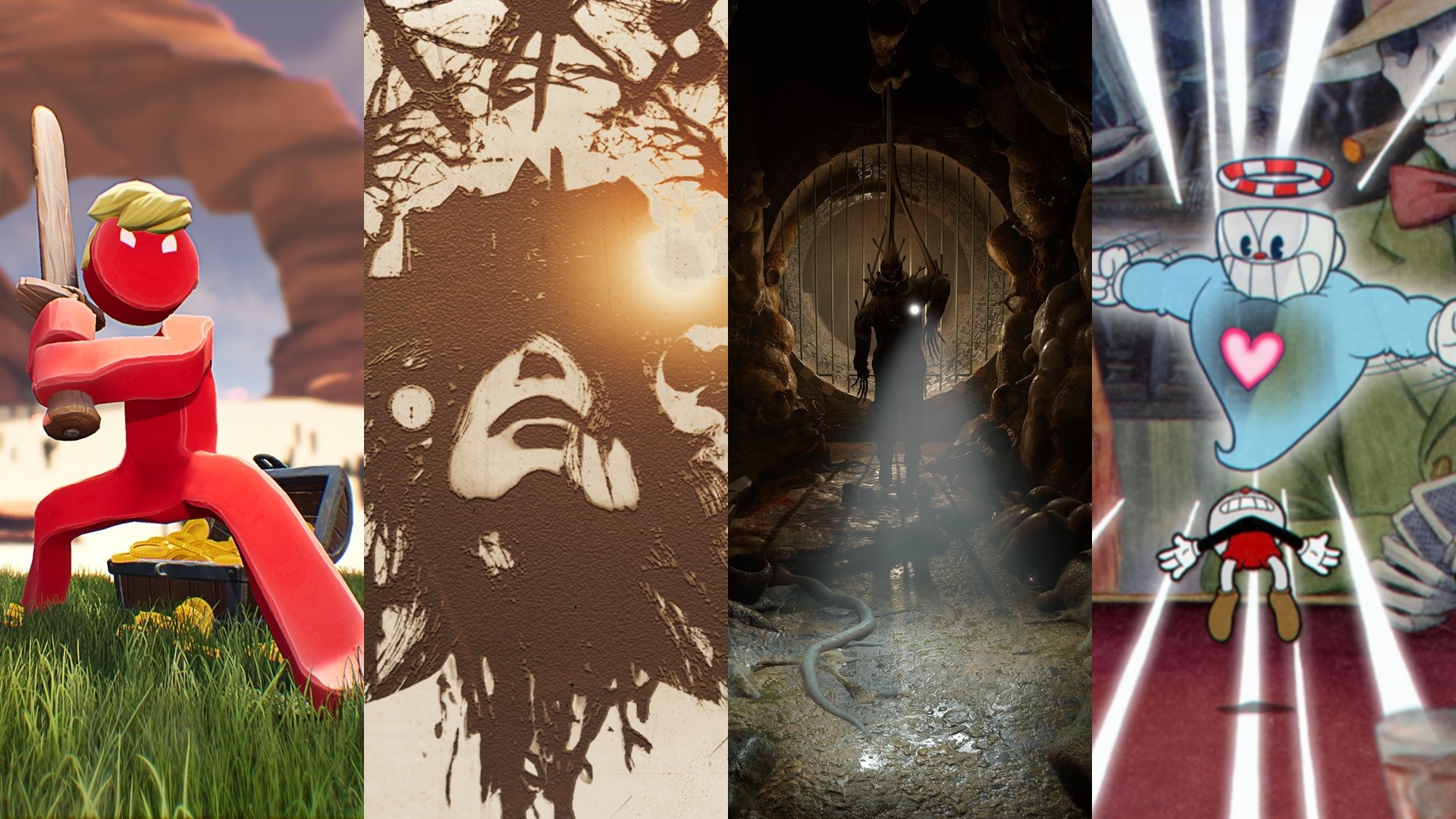 The Half-Life series has built a reputation of pushing the industry forward in some capacity, so trying to fill those shoes with a new game could’ve proved daunting. fortunately, Valve stepped up to the task with Half-Life: Alyx by offering something that wasn’t there before: a game worth VR’s price of admission. Alyx utilizes virtual reality by creating an interactive environment like few others, and mixing that with a high budget shooter that has both great gameplay mechanics as well as story and characters just as great as its non-VR predecessors means a game that shines above all the other VR titles to-date. In other words, Half-Life: Alyx is a full-fledged title on a platform filled with tech demo experiences and VR versions of older games, and it is both a great VR game and a great game in general.

Games inspired by other games or games that blend two inspirations together is rather common nowadays, but Supraland swings for the fences by blending many inspirations together. Portal, Metroid, The Legend of Zelda, and more can be seen in this game’s sandbox world. On top of that, its lighthearted setting and humor makes this game a joy to play. Supraland is a game that wows with how well its inspirations work with each other, and it’s a hidden gem worth checking out.

Games always try to look and feel like something, but rarely do you see a game try to look and feel like a cartoon from the 1930s. Not only does Cuphead try for this aesthetic; it nails it. The hand drawn art and film grain looks spectacular, while its up-beat jazz soundtrack is nostalgic of a time long past. Beyond look, however, is a challenging platform filled with fun boss fights and varied settings. Cuphead is a game that shines with its visual, but it’s also more than that. It’s a doorway back into childhood and a golden era of cartoons that feels created from the hands of Walt Disney himself.

There are two types of Resident Evil games: the more action-oriented, martial arts Resident Evil, and the slower, horror-puzzle oriented Resident Evil. Resident Evil 7 is the series returning to its roots, and it has benefitted greatly from it. From the bayou setting to the Baker family and even the slow first-person action, this is a game that settled its roots into down-to-earth horror, which is exactly what this series should be. Resident Evil 7 feels like the developers trying something different and seeing if it sticks, and without this game the series wouldn’t be where it is today.