The seasonal cycle in the video games industry is consistent.  Typically, we see the biggest titles hit around the holiday season, indies are sprinkled in the earlier parts of the year, and during the dog days of summer we can go months without a significant release.  Over the past decade plus I’ve seen myself fall into similar cycles throughout the year.  One of my favorite parts of living in the American Northeast is experiencing four distinct seasons and I find my gaming choices are often influenced by the weather outside, and my seasonal temperament. 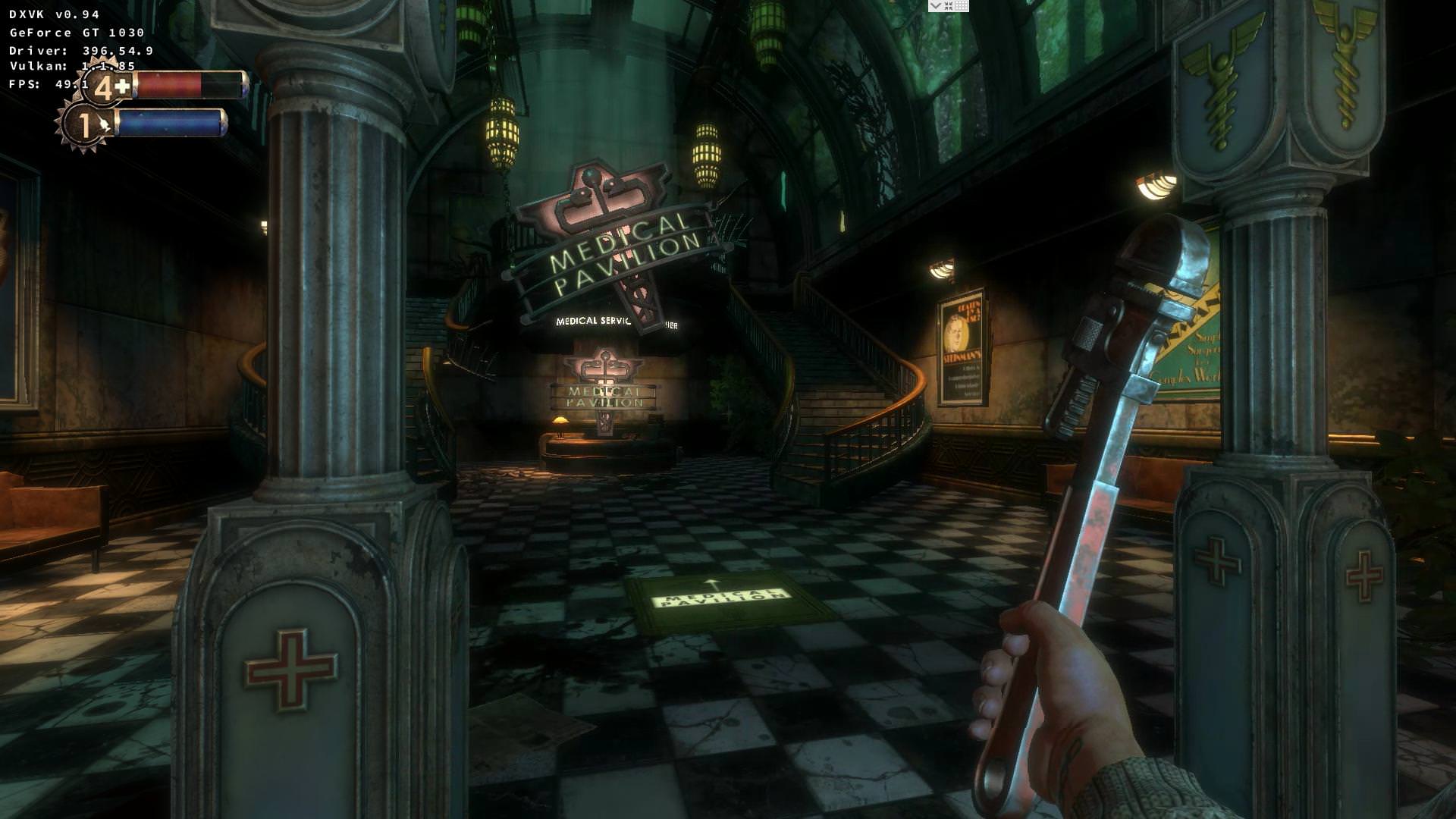 During the springtime I usually shoot for games with a very strong atmosphere.  I think this started during spring 2013, where I spent my entire spring break in high school playing Bioshock and Bioshock Infinite.  Ever since I’ve associated atmospheric games with the springtime just as much as flowers and the Easter Bunny.  This year, now that it has reached Xbox Gamepass, I’ve started the Dishonored series and have been enjoying it very much.  The open-ended gameplay is great, but what has really drawn me in is the oppressively grim setting of Dunwall, which evokes the same wonder that exploring Rapture and Columbia did almost a decade ago. 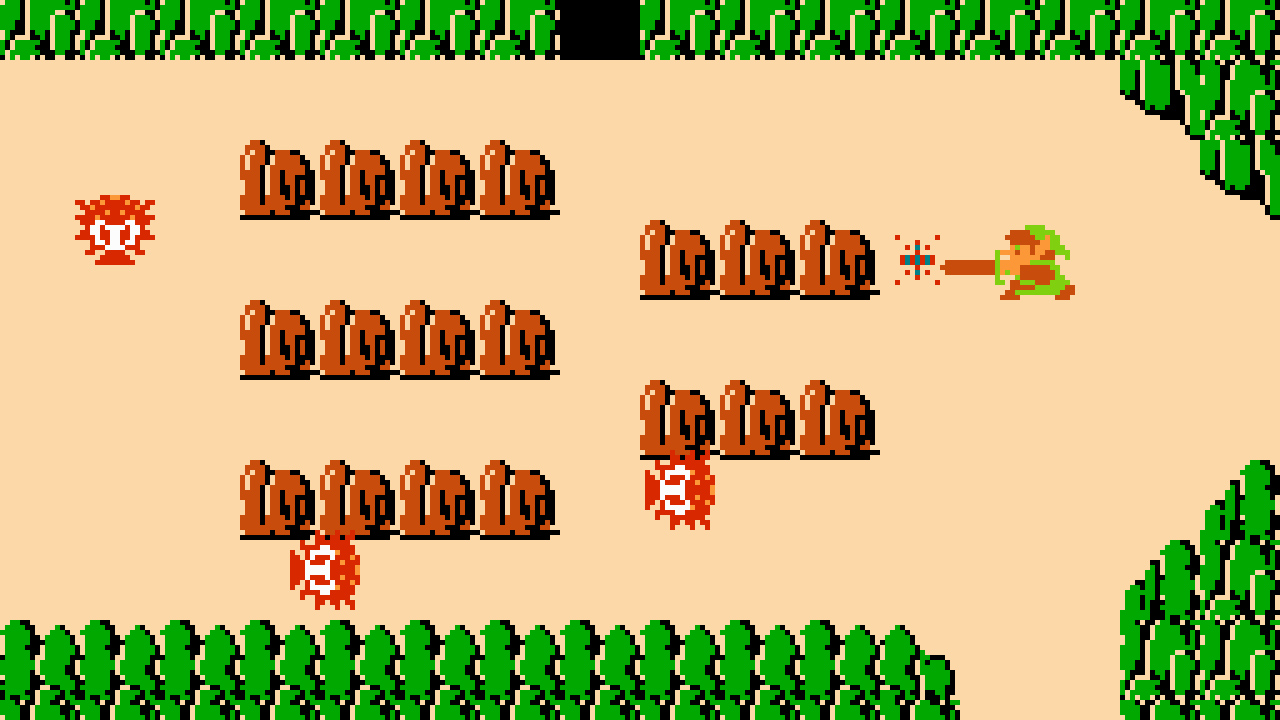 Flashback to the Summer over a decade ago.  As a teenager with nothing better to do, I made it my mission to catch up on the “classics” that had unfortunately come a bit before my time but were necessary in my mind to be considered a “well-read”, or rather “well-played” gamer.  I started off with the Zelda series, and decided to make that year my “Summer of Zelda”.  That summer I ran through titles like Twilight Princess, as well as the NES classic, A Link to the Past, Ocarina of Time, and Majora’s Mask on my Wii’s Virtual Console.  It was a defining moment in my childhood and one of the reasons I have an appreciation for returning to retro games today.  Ever since, I’ve dedicated the dog days of summer to catching up on older releases that I may have missed, and through this I’ve experienced some truly exceptional games that have become some of my all-time favorites.  Games like Super Metroid, Chrono Trigger, Demon’s Souls and the Mass Effect trilogy were all titles that I missed out on during their heyday, but quickly become some of my favorites during my summer gaming sessions. 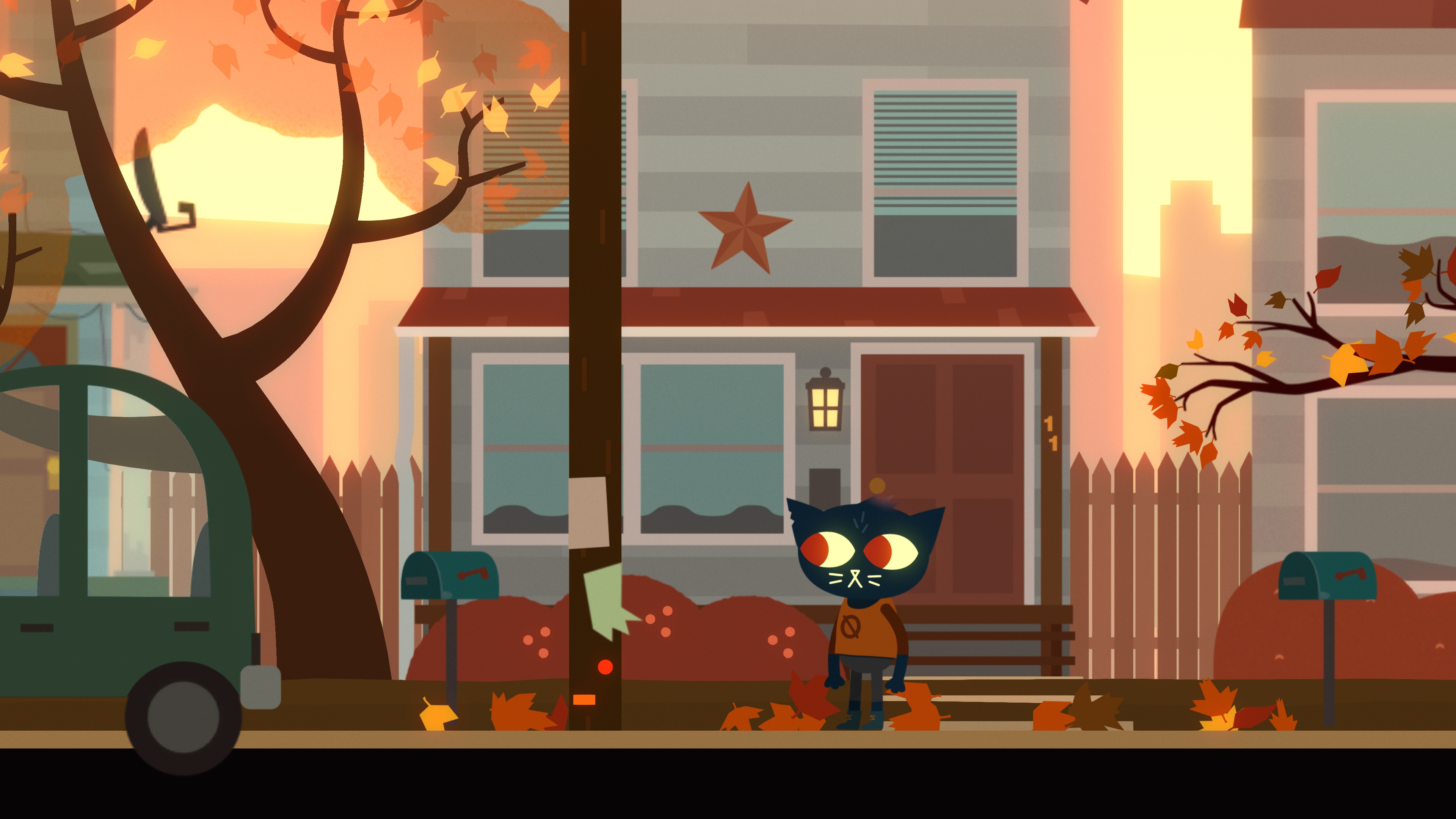 Autumn is my favorite season of the year, and not just because it is the season where most of the year’s biggest titles are released.  Autumn has always been my favorite just for the beauty of the fall foliage, the sweet release from summer humidity, and its inherent coziness.  In turn, I play games that try to capture this feeling.  One of my favorite games for the fall season is Night in the Woods, a game that so expertly captures the feeling of a crisp autumn day that I could not imagine playing it any other season.   I know many look to play horror games around October, but that genre has never really been my thing (I’d much rather watch a scary movie), so instead I enjoy playing games that may not necessarily be “scary” but have a dark enough vibe that they qualify as perfect Halloween gaming in my book.  Exploring haunted crypts in Darkest Dungeon or the Greek underworld in Hades are some of my favorite games that aren’t exactly horror, but nonetheless get me excited for my favorite holiday. 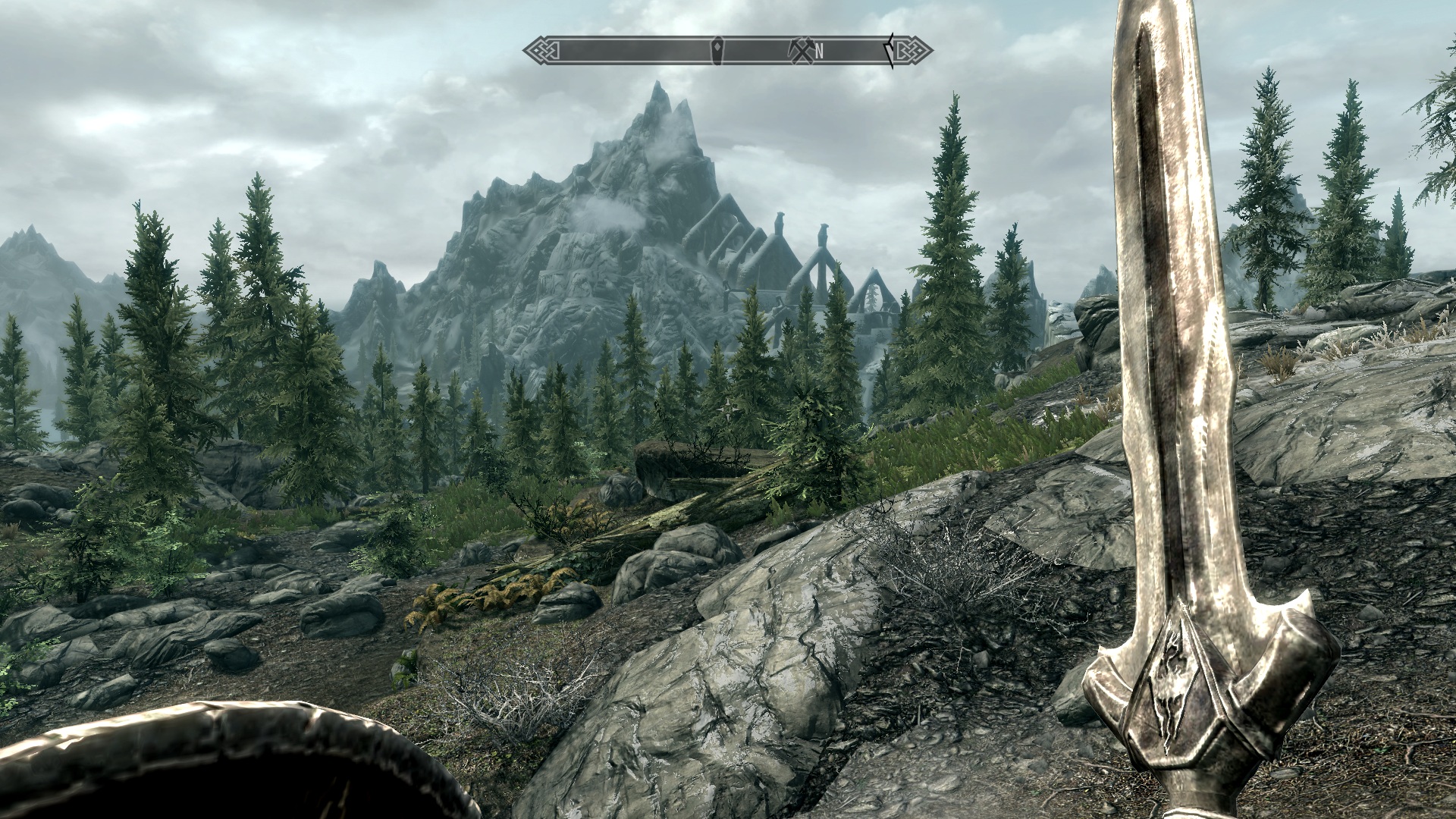 Right around the holiday season is when I begin hunkering down to play all the big titles that I may have missed before GOTY discussions.  Typically, I’ll look to massive RPG games as a way to pass time during the bitter winter months of December and January.  Playing Skyrim all throughout my winter break in high school was one of my favorite memories of this.  But other than sinking my teeth into massive open worlds during Christmastime, I like to spend the holiday season with friends in family playing local co-op games.  Jackbox Partypack is one of the best titles for these situations, offering a bundle of minigames that are easy to pick up for those who may not be experienced gamers, yet are still engaging and often hilarious.  The two most recent Rayman games are also great for some breezy co-op, with a gorgeous art style and energetic soundtrack to boot.  Four player co-op often devolves into chaos which is all the more fun.

Do you have any games that you strongly associate with a specific time of year?  Would love to hear any feedback in the comments below.  Thanks for reading.