22 Games I heard about in the last week or so

2:15 PM on 05.15.2021 (server time)    0
The trouble with a list like this is that I run the risk of looking silly if these games are well known. I can't really help that but here we go regardless.
The truth is I had alot of tabs open on my phone and there was enough for what we can now get into.
If any of these games turn out to be in no way fun, then we'll be finding out together :)
The Granstream Saga - I had heard about it's younger sibling games but I had somehow overlooked the whole damn finisher. The game looks like a painful trip down into the angsty transition period for polygons. I may be going only by it's fans, but it sounds like a good time. 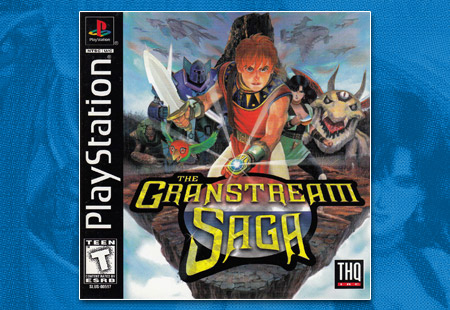 Overblood 2 - Curiosity. Hino does some great work and this seems like a overbudget blockbuster flop of the PS era. I'm ashamed I'm only hearing of it now. 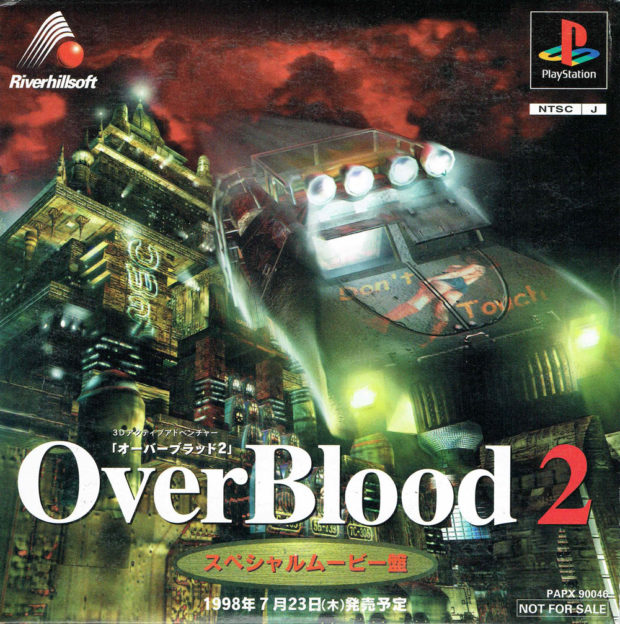 Radiata Stories - I like to pick up some random JRPG that is usually just poorly animated cheese, even if I wanted to hear the busted tin-room recorded audio, I wouldn't hear it over the sounds of my own glee. With neither a narrative or gameplay that were well thought through or time was so short that the coders just started with what they had, you'll feel all of those bumps. But I've had quite a few fun times giving these oddball titles a spin and been rewarded for doing so and this looks like one that got past me. 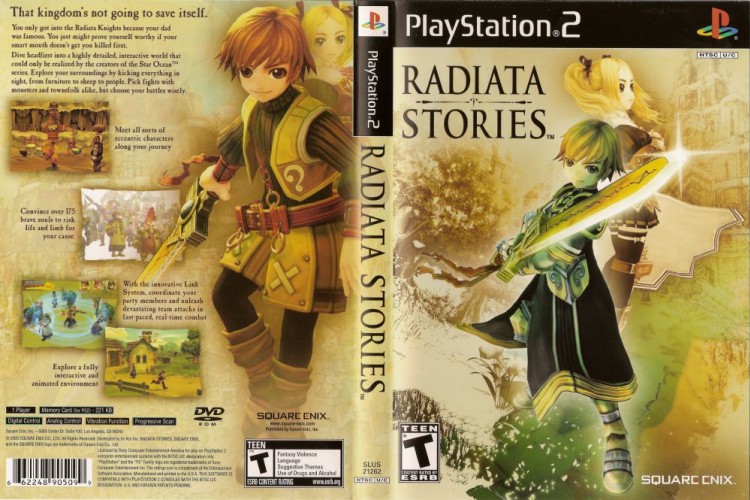 Cocoron - Sometimes I don't go back through a company previous games in fear of playing a prototype of the game that got me interested in the first place. But this just sounds like another of their insane experimentations. Count me in. 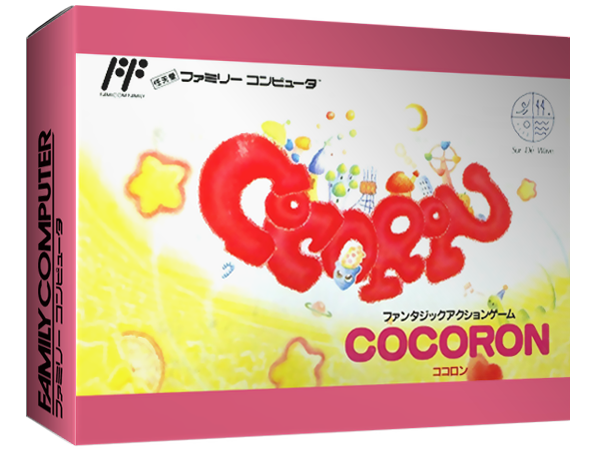 Square's Tom Sawyer - Square's very own song of the south. Purely for historical research are my reasons for seeking and playing of course. 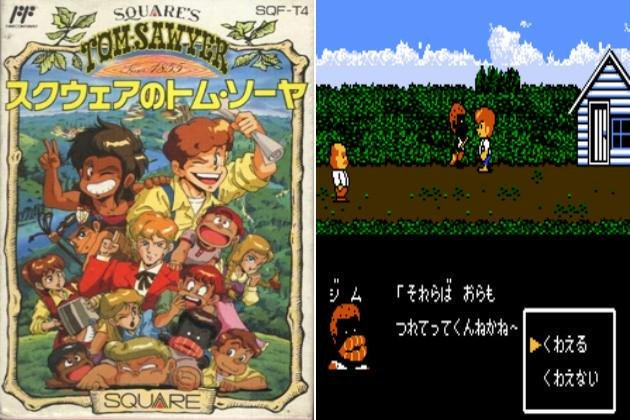 Planet Laika - This has to be better known since it looks like it came packaged with a fan translation and an cult following. I am intrigued. 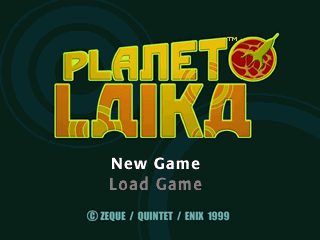 L.O.L Lack of love - The title sounds like it got advertised inside one of the pop up ads. Everything else suggests it is weird and wonderful. 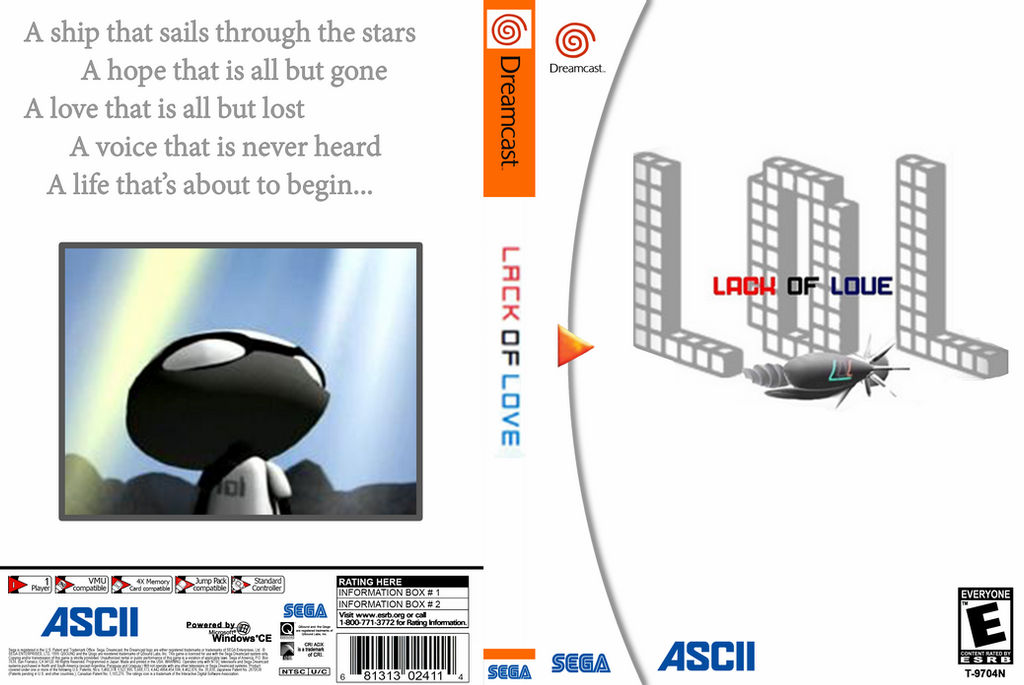 U.F.O A day in the life - Surely the title does all the self-promotion? Same dev as the one above, which is how I found it. 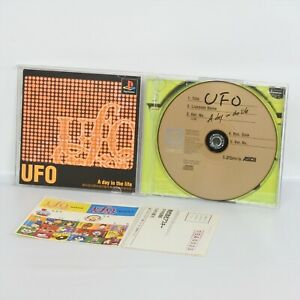 Endonesia - A game that was too unique to ever reach me. This looks like the game I wanted after playing Paper Mario. The developers track record should speak for itself and also shine a light on why it never was made available worldwide. 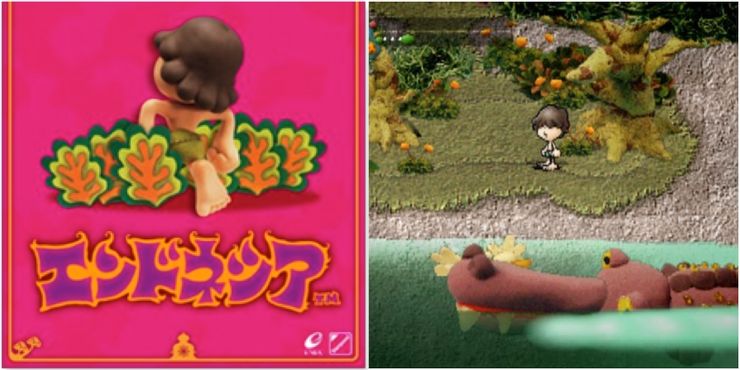 Giftpia - Turns out this one is very famous among those protesting localisation injustices. It sounds like what I wanted before I got Warioware. 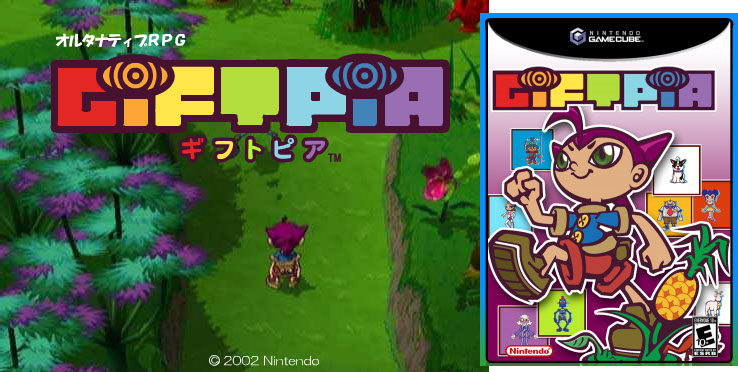 Far East of Eden series - You hear about games like these. They see/hear the words 'interesting ideas' or 'historical importance'. Really it's just best to find out myself. These games sound like a fun time. 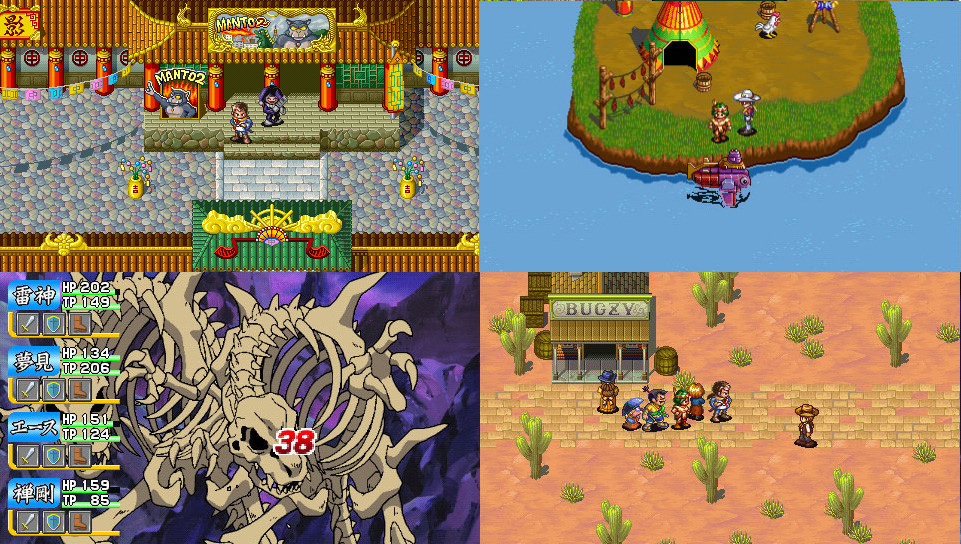 Brandish - Just one of those games that as soon you look it up, you're somehow more confused on the next steps. 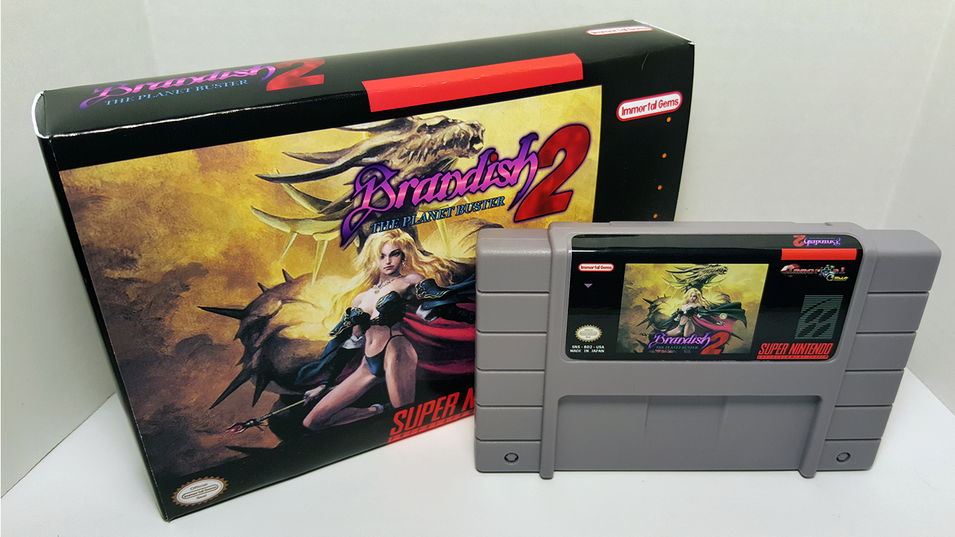 It's Mr. Pants - I assume all of us in this community go onto the Rare Wikipedia page to scour for something they missed. I myself recently discovered this game which was a surprise and an outrage. It was like finding a page in a history book that had been torn out. I'll have to temper expectations with this one.

The Longing - Games like these slip past my radar too often these days so it's good I have a list to keep track. 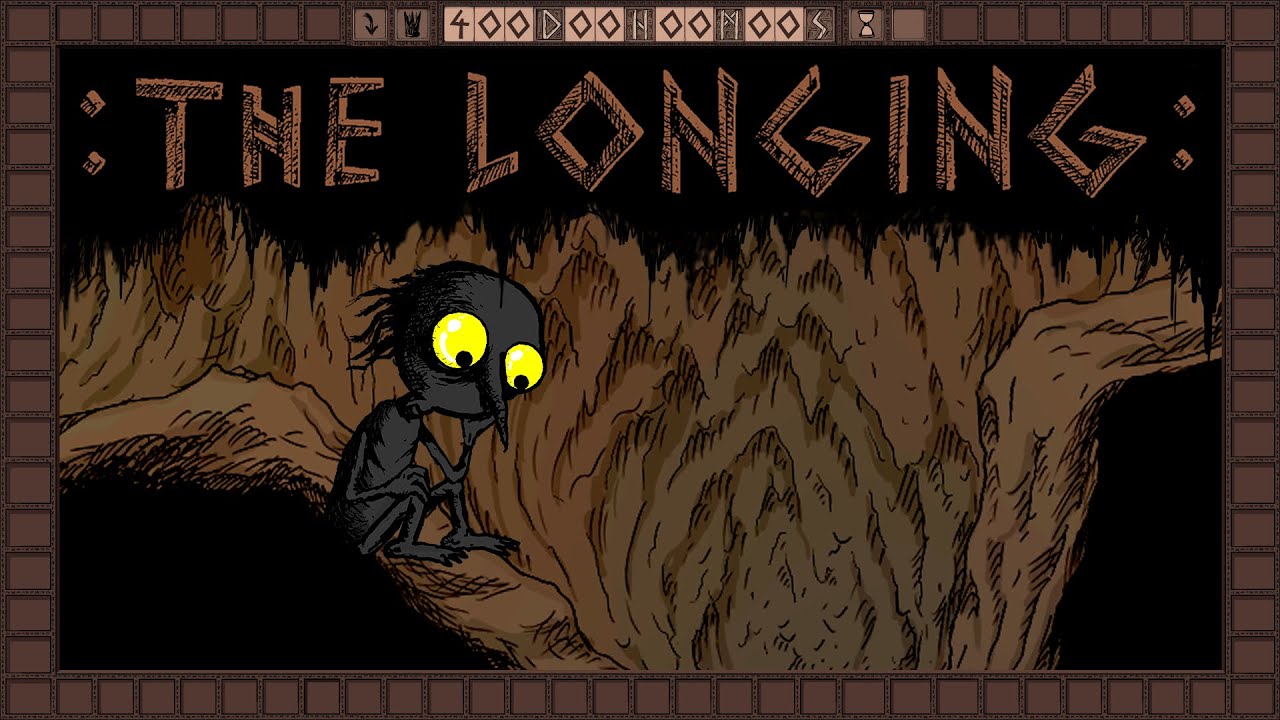 Primordia - I probably have had many opportunities to hear of and be recommended this game but I most likely just got in my own way. 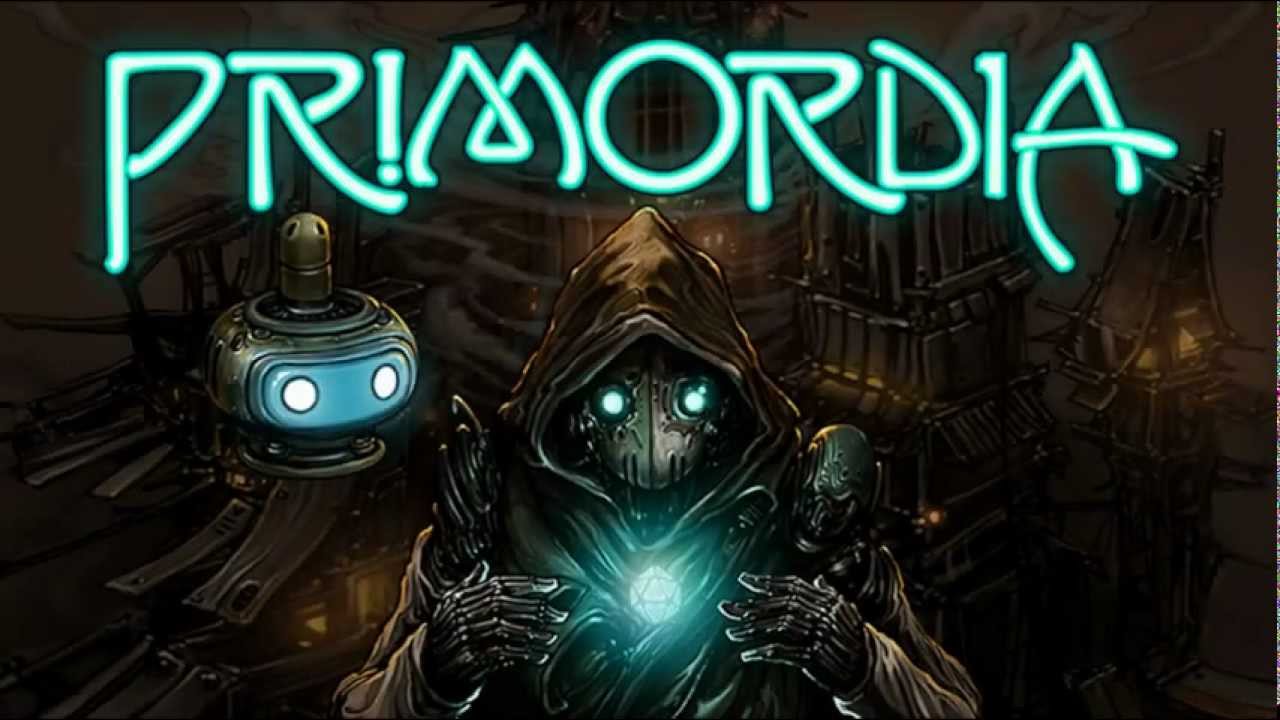 Oxenfree - Yep, somehow this one flew right past me and so did all of its additional content. It's a big rock I had been hiding under.

Space Giraffe - Title sold me. But seriously this game is masochistic and sometimes that can be a little fun. The shortcut to boot should always be just a few clicks away. 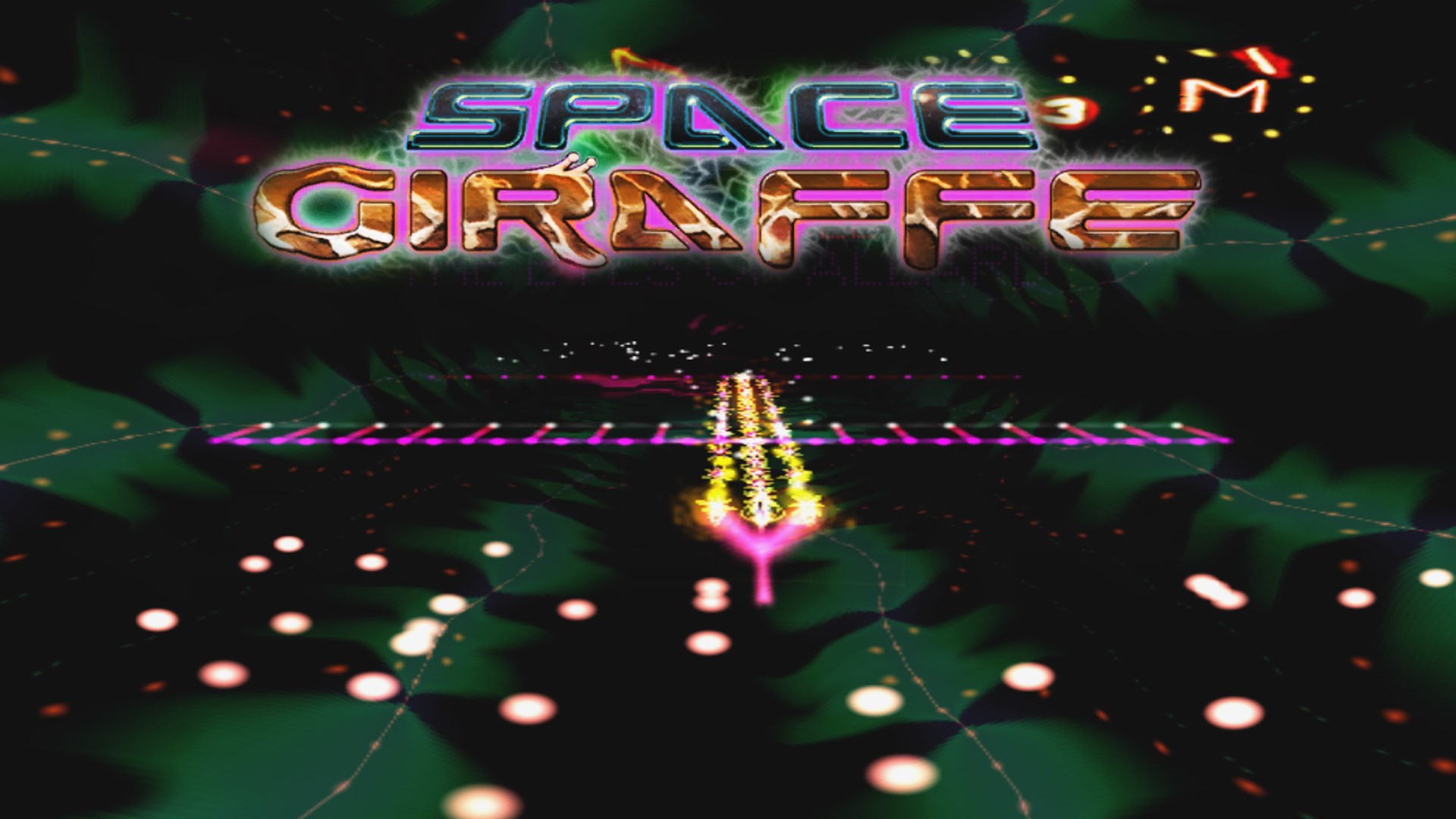 Genesis Noir - The most recent title on this list, meaning its the one I'll play last, but my does it look like something unique is in store for me.

Clandestiny - It looks like the sort of game that would have found its way to me. I just had to give fate a little nudge my way. 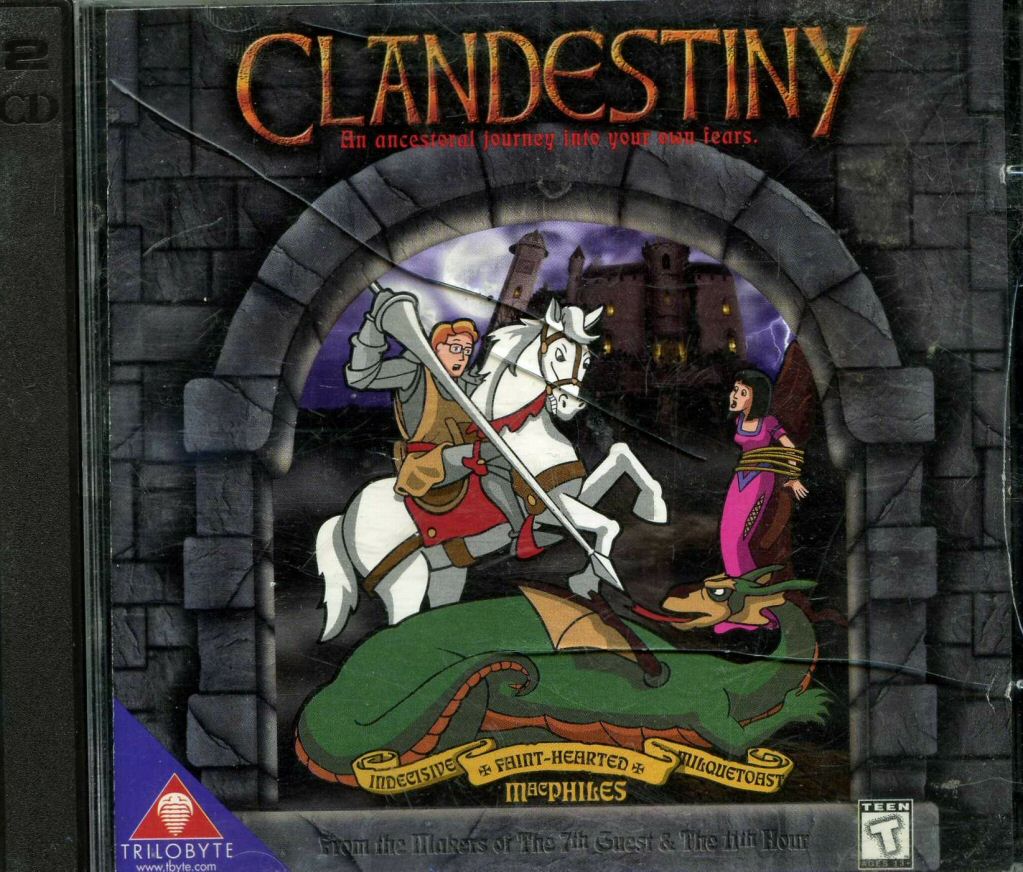 Dark Wizard Sega CD - I had heard of Shining Force CD but this game is a huge and formidable equal. A game that stands before you a packed arena full of opponents and trials you are terrified before you even enter but also a little bit fired up because you know about save states. 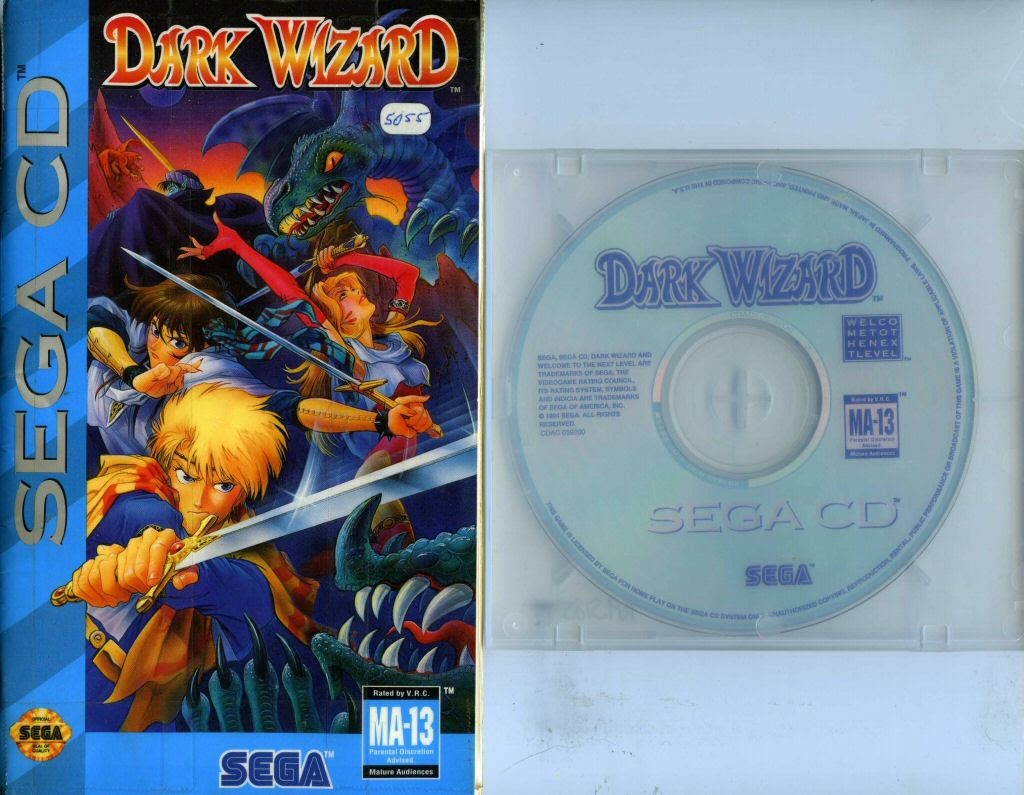 Wizard and the princess (1980) - Turns out this one had graphics. Who would've thought. It predates Kings Quest I so it must be close to unplayable. Sign me up. 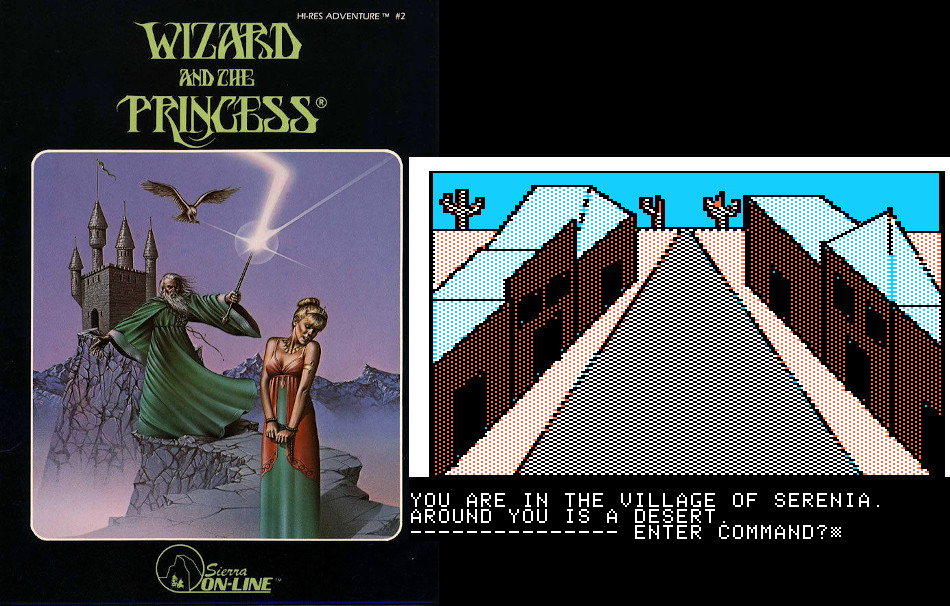 Solomon's key 2 / Fire n Ice (NES) - I mean it just looks fun, the internet doesn't give away much about it but several online gems lists/videos have sung high praises of it. 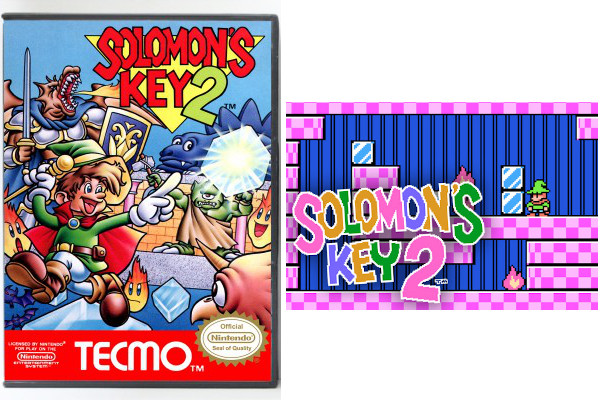 So that was the several games that were news to me. I hope at least one was interesting to hear about. There certainly could have been more modern games or last generation but maybe I'll make another if I hear about many games in a short time. Happy playing! And good luck with your petitions for fan translations, I'll be cheering for you.
Login to vote this up!