Hardware Mods and Utilities to Resurrect Those Retro Consoles Back to Life!

Many of you may have an old console or two that you’re holding onto to remind you of your innocent childhood, or maybe you still play on it once in a while just for nostalgia sake. There are lots of console and handheld mods out there that help to improve the functionality of these consoles and meet the quality of life standards of today’s world. So today I bring you a few of these mods that can resurrect the usage of these consoles. I will warn that some of these mods may require some soldering skills which I will note at the start of each section. 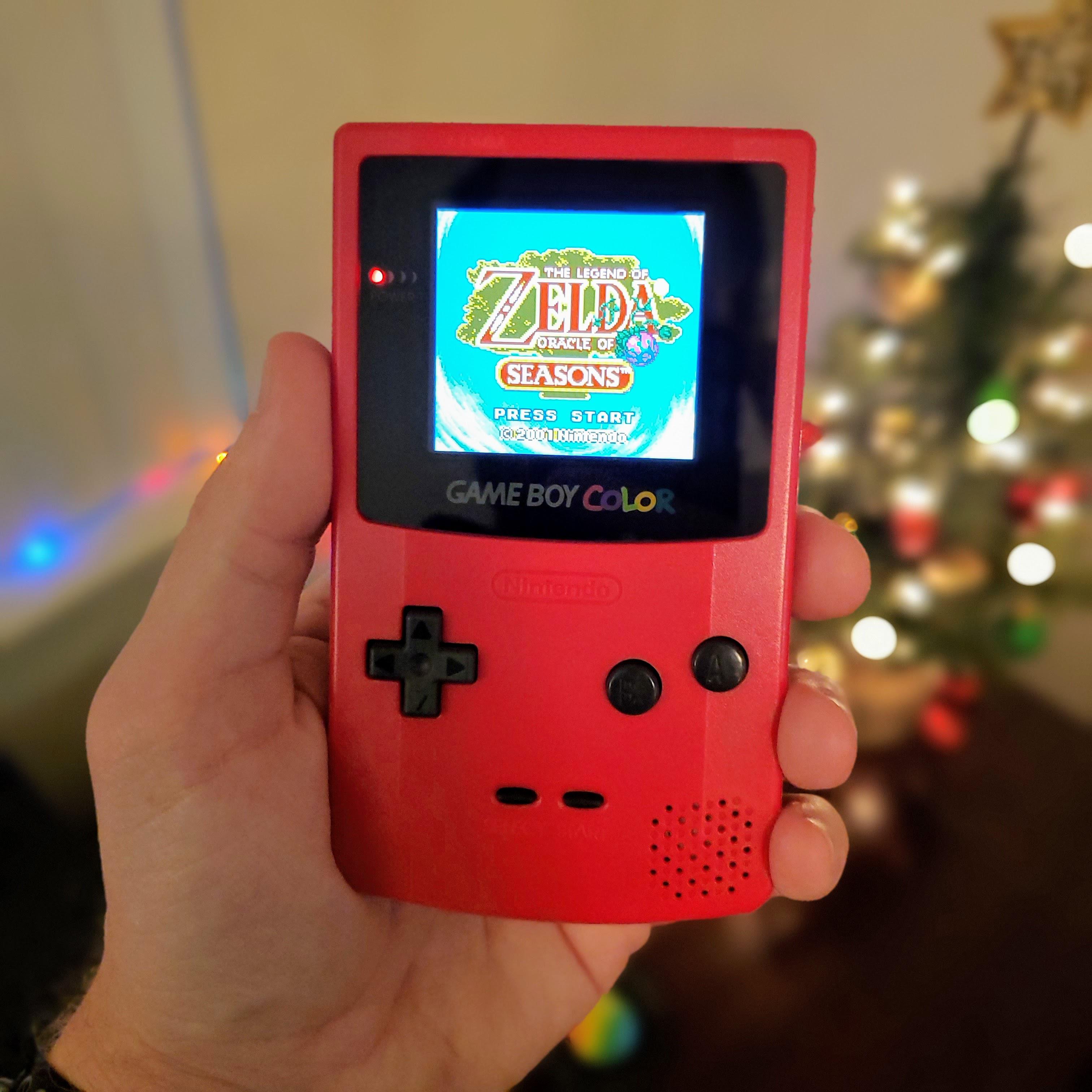 If you’ve ever used the original GameBoy, GameBoy Color, or GBA you know that the screens could only be seen if played under a light source. It wasn’t until the GBA SP where a backlit screen was made available for gamers to play. This mod replaces the screen with a new updated LCD screen that has a very crisp and vibrant color display. No longer will you need to find a really good lamp or sunlight to play those classic titles again! 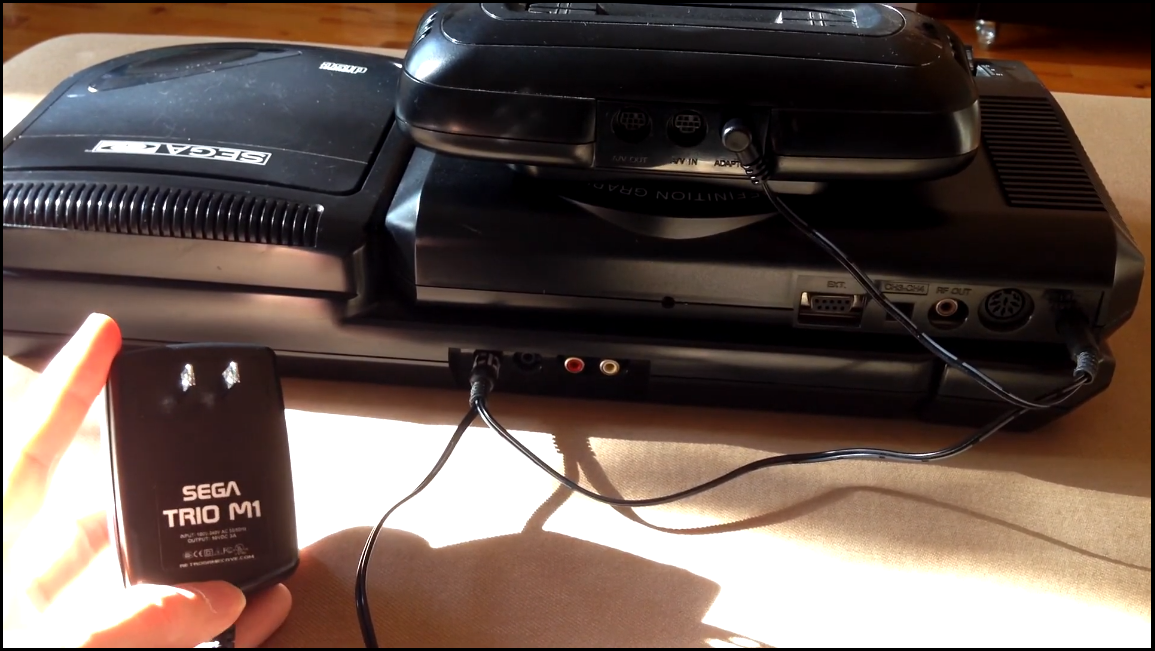 Not so much a mod, but more of a quality of life peripheral. If you’re one of the 1% of gamers who owns the Sega Genesis, Sega CD, and 32X, you know how much of a pain it is to find enough power to run all 3 using 3 separate adapters (or two if you have enough energy to swap one out). To top it all off all 3 are giant bricks that take up way more space than they should! While Sega did release an official power strip that could connect all 3 adapters with the least bit of hassle it just wasn’t enough. The amount of cords running through everything was a jungle in itself not including all the video and audio cables running through them as well. The Sega Trio M1 is the ultimate solution to simplifying power consumption into 1 simple AC adapter. 3 ends connect to all 3 consoles, and they all travel within the same cord leading to the adapter itself. This particular adapter is only compatable with Model 1 Genesis consoles, but there is also an M2 variant for Model 2 consoles, as well as Duo adapters to power either the Genesis/CD, or Genesis/32X. 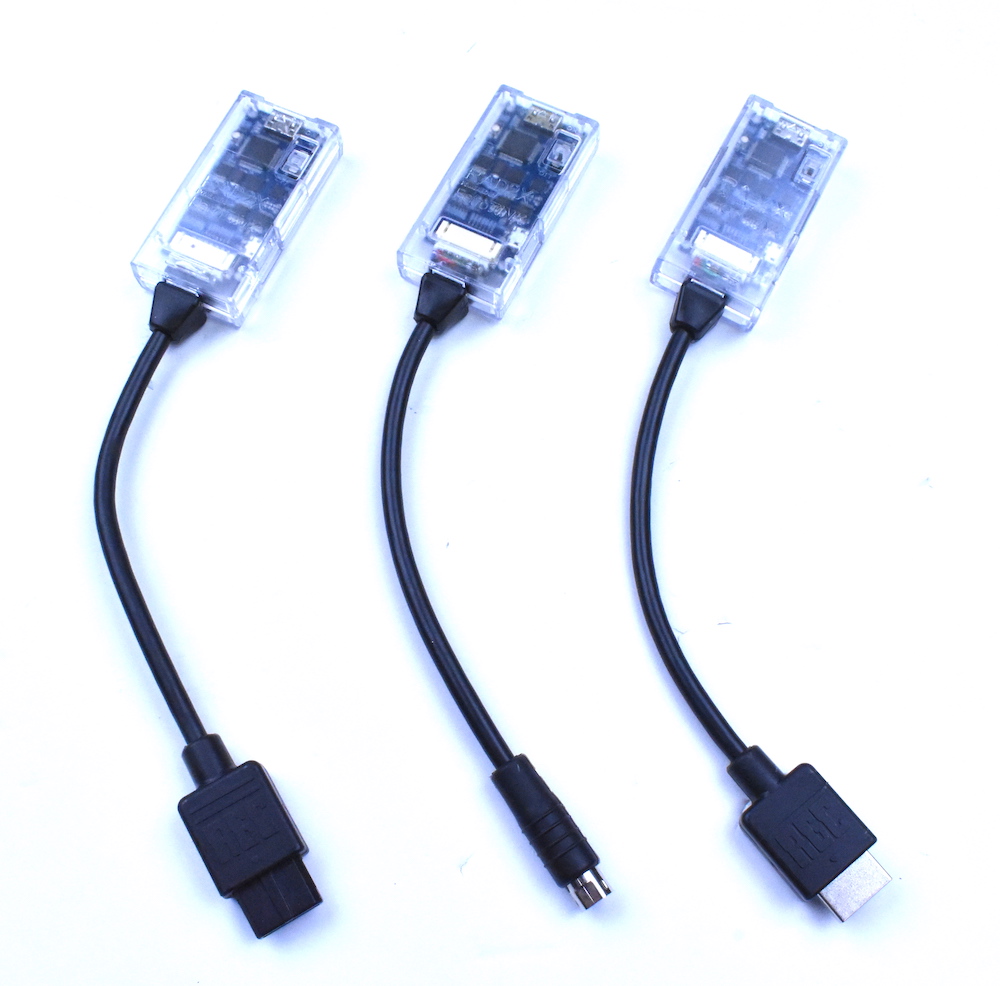 These cables will pretty much allow you to play all your favorite consoles with the highest quality on your HDTV with very minimal latency (53 microseconds). These adapters also include anti-aliasing as well as a smoothing filter which you can turn on or off if you prefer games not to appear as pixelated. These cables support both NTSC and PAL signals; 240p/480i and 288i/576i. Finally, 24-bit stereo sound with simulated stereo for consoles which only output in mono. If you’re a hardcore Playstation gamer who has a nice handful of memory cards stacked filled with game saves this will be a huge weight off your shoulders. This is a memory card that can store game saves on an SD card, allowing for hundreds of gigabytes of storage to be kept inside 1 memory card. How this works is the card creates virtual memory cards of the proper size and stores the saves into those virtual memory cards. When a card is filled up to capacity, simply make a new virtual memory card, and continue saving! It’s that easy! This works with all PS1 model consoles however it is only compatible with fat PS2 consoles. While it can work with the slim PS2 models, a small modification will be needed in order for the card to work properly. These cards are formatted with the PS1 block storage system, so only PS1 game saves can be used for these.

If you’re a stickler for lag and slowdown in games, these type of mods will surely make you happy. Every overclock mod will require the installation of a chip to be soldered into the console motherboard itself. Some mods will come with a switch so you can alternate between the original consoles Mhz speed and the overclocked speed. These mods are purely to remove lag that commonly happens in such games as Sonic 2, Gradius III, and even the Super FX games like Starfox and Stunt Race FX. The Super FX games show a great deal of improvement with an overclocked SNES. European friends will be happy to know that there are overclock mods to switch between PAL and NTSC speeds as well as overclocking options to reduce lag. 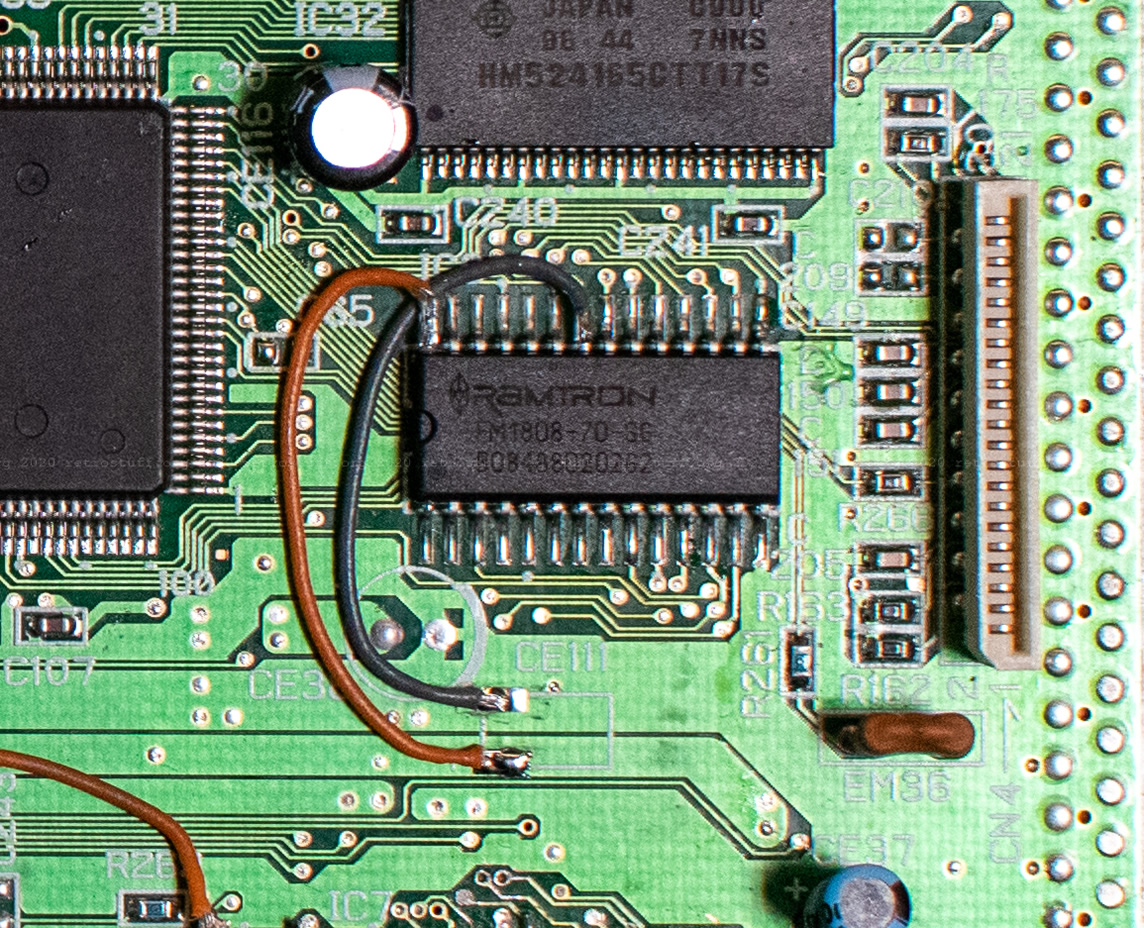 The Sega Saturn was a very special little console. While it may not have lived up to the demands and expectations of its competition, it did offer some fantastic games that will be remembered for a lifetime. There’s just one little problem that was overlooked by the developers of the console. The systems memory where date, and time, and even save games were stored, were all powered by a single cell battery. If that battery dies, all of your game saves were wiped and you were met with setting the language, date and time every time you turned on the console. While using an Action Replay was a solution to solve this problem, someone actually managed to create a chip that can store system data and save files without the need for a battery.

There are loads more mods that are out there on the market for every console such as for audio and video improvements, case mods, and many others. Have you ever considered taking your old consoles and modding them to give new life? Would you be more willing to just buy another console for cheap just to try it out without damaging your own personal console? Let me know!