Following this month's prompt for band of bloggers focused on mystery, I quickly checked my game list to remember five games that had me putting the pieces together, looking for guides over the Internet not to mess it up, and ultimately debating with some friends or even online about the outcomes and whatnot. These five titles vary from making us into full time detectives, solving cases or just throwing us in the midst of something fishy that needs to be looked for no matter what. On to the list. 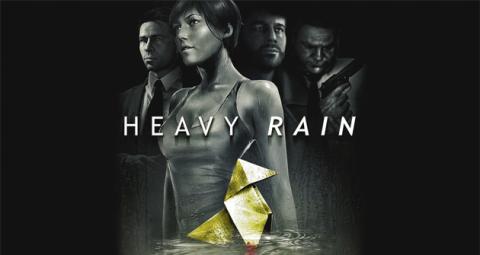 This is an easy pick as the whole game is based on figuring out who the Origami Killer actually is. The game even has this geek detective that uses technology I didn't know existed. Anyways, having seldom witnessing some friends play it before hand while making the quickest decisions only to get bad ending in the end disappointed me, thus when I got to play it I examined every inch and didn't listen to them when making bold choices. My beliefs led me to the best ending even though I admit I forced my PS3 off when a character died. Nevertheless, solving the case was worth the twenty hours I poured into the game and to this day I still consider Heavy Rain the best of David Cage's work.

For starters, this game has nothing to do with solving a mystery, or does it? In my recent playthrough to get the best ending I could only notice the symbolism this game has if one does pay attention to what it is shown. Practically we are just thrown with one task at hand while the other can be done just for the sake of it but, that will let to one of the many endings which in turn, may or may not solve the game's plot entirely. This time grinding is necessary to get some answers which led to important details and so on. Granted, as the game progresses so does the story and the main plot that can or cannot be fully revealed depending on the ending. I have to say that watching the credits while listening to some key points to wrap everything up was a nice touch. This game seemed bland at first but it clearly isn't. 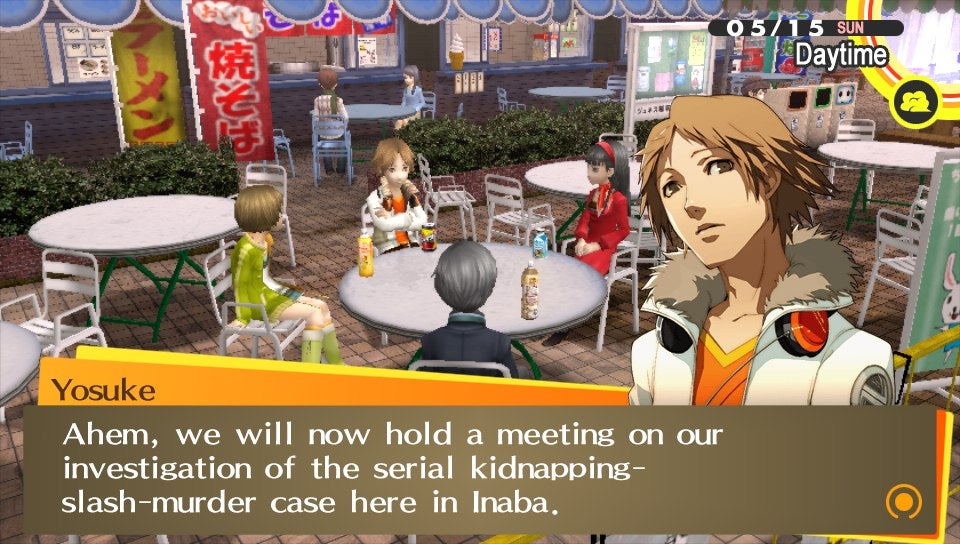 Mentioning Persona 4 in most of my writings has become a staple as of late, but this mention over here cannot be omitted. "Solving the case" as Chie would say was one of my first expositions to figuring out things in a video game, story wise I mean. By the time my English level wasn't what it is now so getting the bad ending took place right after I was all proud of having defeated the 'final boss' as the soundtrack sounded different... Silly me. Not happy with the results, obviously, I did return to try other options and then again with the following ending route decisions to fully witness the final bosses. I thought of putting Persona 5 here but in terms of mystery it was kind of predictable to be honest and ultimately, Chie's insights at the special headquarters were eye openers. 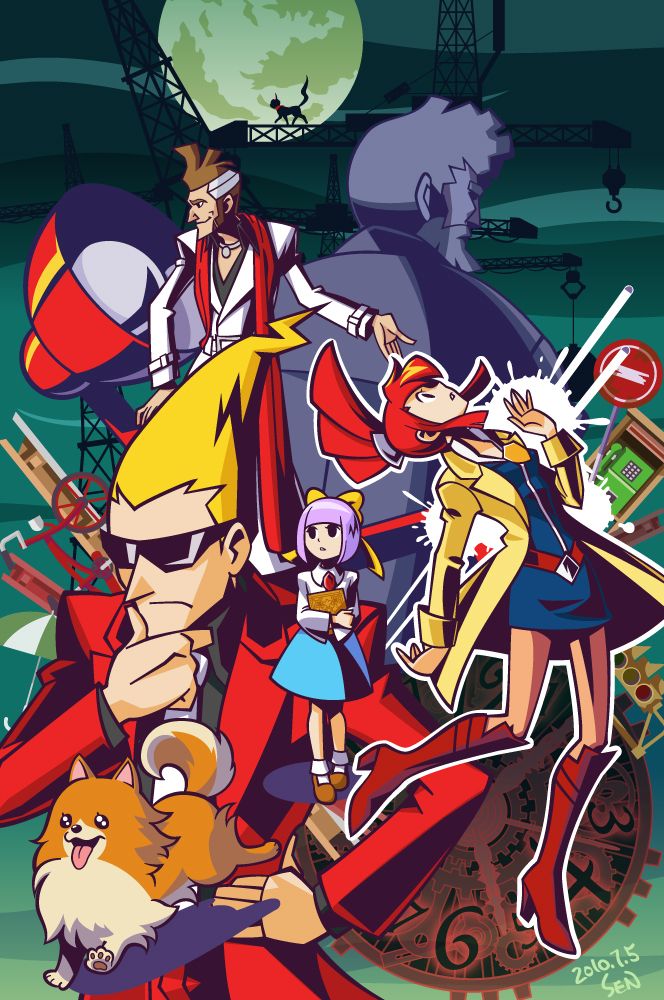 I don't have to elaborate on this game's title, as it says it all. What this game didn't tell me at first was just how good its mystery was implemented and also how it grows on us players. In order to advance one must figure out how to move on to the next area which will trigger yet another puzzle to further develop the game's mystery. With lots of characters whose decisions will have us wondering what just happened, the sense of accomplishment is perfectly done here. As a plus, I don't like this type of games but I got to play it during Venezuela's 2019 blackouts so not being able to work during those times gave me the time and patience I needed to play Ghost Trick to get in character and solve the mystery at hand. One of the best narratives I have experienced so far.

I was introduced to this game thanks to my brother as he really liked it and wanted me to play it as it was short and would help me develop my English skills further back then. Again, I had nothing better to play and experiencing a point and click game felt refreshing.

Had to finish that Crisis Core reference.