5 Games I played not quite as intended

Everyone has an uncle or relative who plays the card games with a different rule. Five of hearts cancels the Ace of hearts or Aces are lower ranking rather than high or the Queen of hearts wipes out all lesser cards. You can play free mode on Minecreft, chess against the computer, Zelda with no health upgrades, finishing Chrono Trigger without a main character or two, games can be about the players interaction creating choice.

Here are five games played a little different on my first playthrough and got something else out of them which has left an impact I can remember to this day. 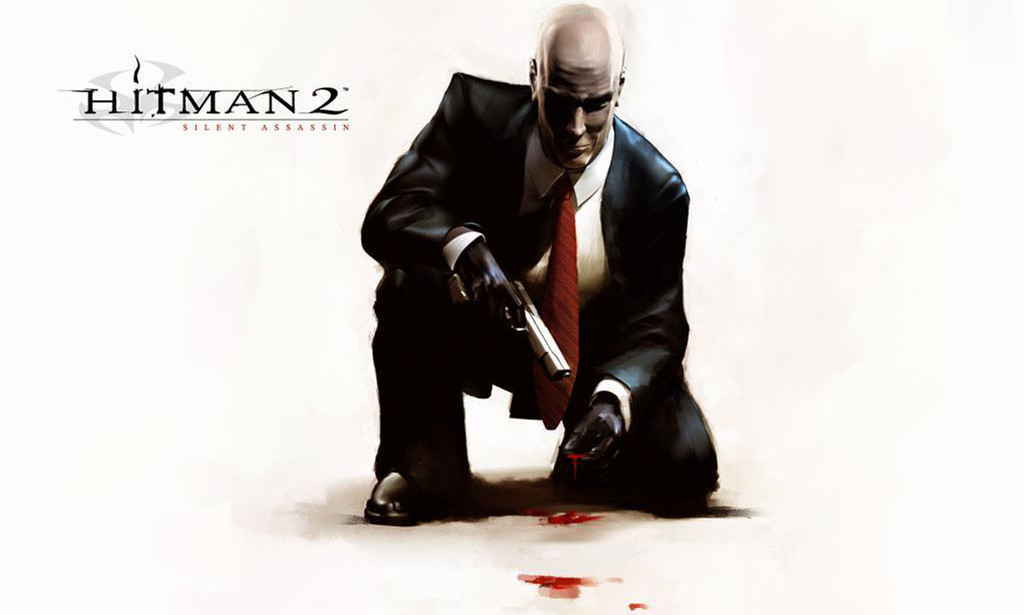 This game found me when open ended choice only meant Vice City free roam or Ultima. The flexibility in your approach as an assassin was a new type of game for me. Once past security, then input the cheat to have every weapon on-hand. After you engage slowmotion death along with zero gravity and you whip out the shotgun, soon the whole building is full of bodies in suspended animation. When your target is standing out on the balcony and you enable punching to send him tumbling over (later Hitman games would have this in the base game), you get credit for a silent kill. Throw in teleportation, invisbility and bombs for bullets and you've a mad and messy time ahead. 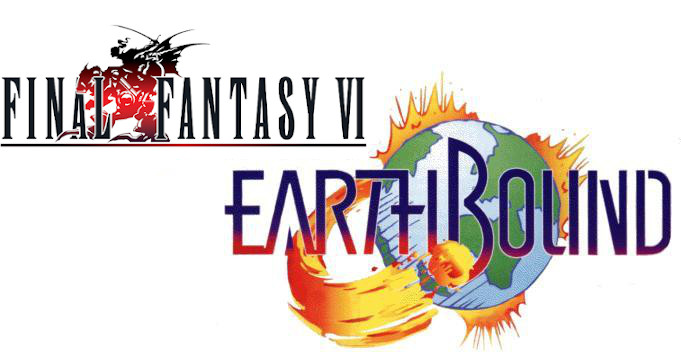 One time I was watching a film that tested patience and my friend who was watching the film with me boots up his computer nearby and opens an emulated game of the classic RPG and begins playing at an increased speed while mindlessly tapping a key or two. One grind was not enough for him. This was levelling for the hard times ahead in order to finish the game. I took the grind as a genre covention that just came attached to the territory, back then this seemed like a great way to save time and effort since it made Earthbound managable and any pre-1994 RPG seem possible. 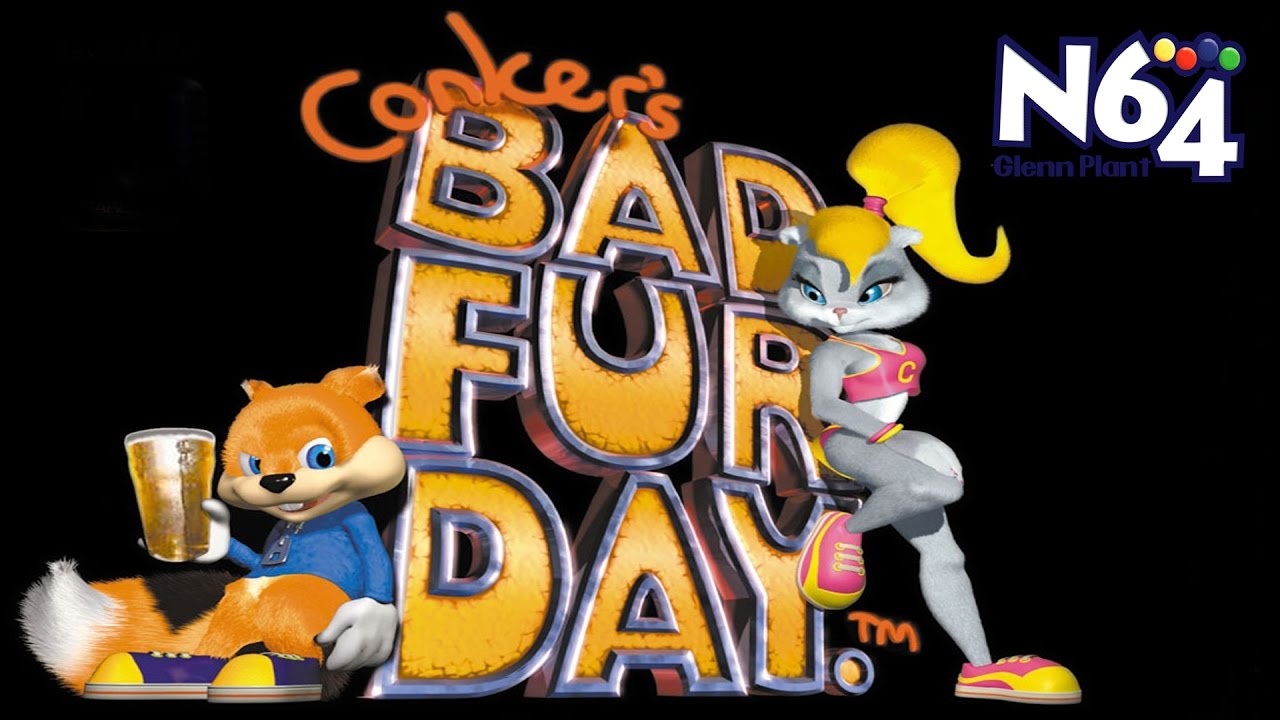 This is not a game for children and yet I played it before I was a teenager. The game can be a pain since you have platforming, hoverboarding, tank and shooter segments all in the one game. You will like at least one and definitly hate one or more. While all are gloriously offensive in spectacle, they can be tougher than the average game for a non-appropriatly aged gamer. A child can finish this game all with the help of save states. So when the boss fight that has a raging bull charge after you happens, after you gave the other cows laxatives, dying and the number of lives are just throwaway concepts that only issue minor penalties. Save states meant that the game's enjoyment could be first and foremost. While it can mean mass repetition from trial and error, it was much smoother sailing than the alternative. I have to tell myself when I watch 'World War II in color' that I did not live through those experiences. I have the memory of being in the trenches, hitting the ground as the mortor rockets land and blast around me, pushing forward through a crumbling occupied european city as tanks, bullets, screams and smoke fill the air. There were quiet moments amidst the snowy courtyards of Russia where my trigger fingered itched for the enemy sniper to pop out. This game's Wikipedia page says a critic remarked how the regenerating health makes you into a John Woo styled super soldier, which sounds like my ideal gaming experience. The truth is on veteran you'll likely die the first time you take damage, you can probably count the times on one-hand that the health system will save you. Every time I raised my head and tried to even look for another cover spot, my head became the path of a bullet. Every push through a battered battlefield meant sacrafice and every victory was hard won. I loved it.

I suppose a game that intends to educate you on ostriches, greek myths, barnacles, komodo dragons and the sturdiness of Siberian toenails could be taken as you wish. This game was free for me so it came before Monkey island and was a nice introduction to the genre. The game can now be hard to enjoy for its simple voice work and puzzles which can often involve detours into the next animated song but for a while this game boasted enough personality, crazy items (portable blackhole and a defrosted mamoth) and unique settings that I was more than happy to be fooled into learning. I once studied with a guy who had also played the game unironically and remembered it fondly, he must have got the same cereal giveaway as me. If the game is taken lightly and you ignore a great deal of what it tries to teach and its many cultural stereotypes then the game can be a decently animated point n'click adventure for younger audiences that keeps it interesting with varied locations and goofy tone.

Honorable mentions - MGS1 with stealth camo, Sonic 1 & 2 with no saves, Rockband but only ever with alcohol.