Not all games are born equal. Some go through hell before they even make it into life, some are a frankenstein of what it was meant to be. Some are just a few automated processes with some polygons slapped ontop. Some have all a persons time and soul poured in and are then discarded like it wasn't fit for quick toilet reading. Here are few that critics were not kind to and they were not wrong, just too quick to judge. 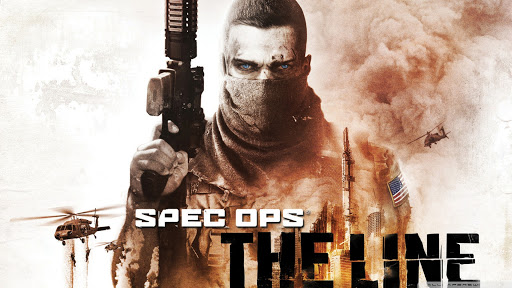 Thankfully this is a game that has fallen into more respectfully overlooked category in games of its era. I have met several people who enjoyed and were... intrigued by its storyline. While the shooting mechanics were destined to age poorly, I never struggled with them the way I would in other third-person shooters - looking at you Ghost Recon: AW. While there is certainly bigger ideas at play about roles, morality and the cruelty (often unintentional) of warfare but many will be offput by its approach and other games have since taken a more nuanced approach but this game is definity worth your time. 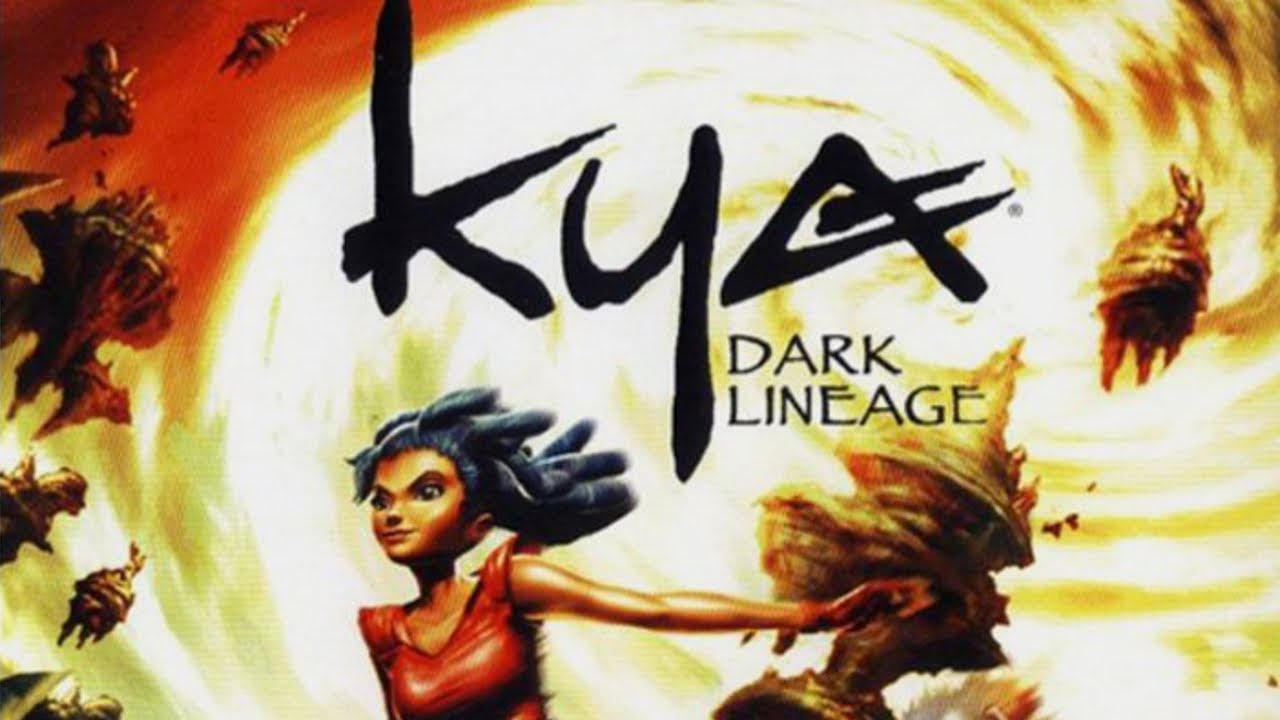 This is one of those games that comes out on every console and just looks too much like those janky, probably european, platformers that come out with every release and are just made to eat your money. I bet there are some who saw this game that way and it even was that way for them. This is an average game with some exciting moments that you have to wrestle with its platforming and collision detection to get through. It's too odd to be Jack and Daxter, too old fashioned to be like Ratchet and Clank, too ready for a fight to be Rayman and the game winds up never getting a real voice of its own. The game has more flaws than there are words for me to use and the vehicle (or animal) segments don't always work but there are a satisfying tools and weapons that make for a fun enough time to be that lower budget, action adventure platformer every console should have. Also you heal your enemies rather than kill which is nice. I recall my flatmate at the time watching me play and pointing out how he thought some gameplay was very cool and exactly what he went in for. I once got drunk, came home and played this game, a huge part of the game I realized the next day.... so maybe it's a game that's best played when drunk if that's a positive discovery.
Heres a video that contains some of the games best moments:
https://www.youtube.com/watch?v=IrArHpi99r4

This game is a fun, pulpy thrill ride that sticks close to the Borne Identity- er, I mean it's Belgian comic book source material. There are a handful of very creative missions ranging from a desert prison break, a canyon full of snipers, to a burning mansion and a submarine. There's also a pleasant recurring song, a shootout in a snowy log cabin, several stealth sections, a bank gets bombed and General Carrington who I will always be happy to escort. The issue being this game is all familiar to modern day audiences and if the plot does not grip you then you may not see this one to the end. The game is wild and certainly stacked with content with a split screen local multiplayer that can, and did in my case, provide hours of competitive fun.

A friend booted this game up months after telling me abut it and I wasn't too impressed but that is because this game went the other way from attractive presentation. Here you pilot a Predator hunter named 'Scarface' you are traversing around New York city in the near future collecting spinals chords and skewering gang members. Once you have filled out your weaponry slots you are a dangerous force which makes for the fun part. Anyone who saw Predator 2 at a young age would have gone mad for this game, whether they would have enjoyed it or not is another story. The gameplay here is the hardest to compliment but the steath is serviceable and the kills are satisfying. Maybe it is because it was like a violent Spider-man 2 of its day so it felt better and the stealth camouflague was fun to mess with since it allowed you to mess with your prey. 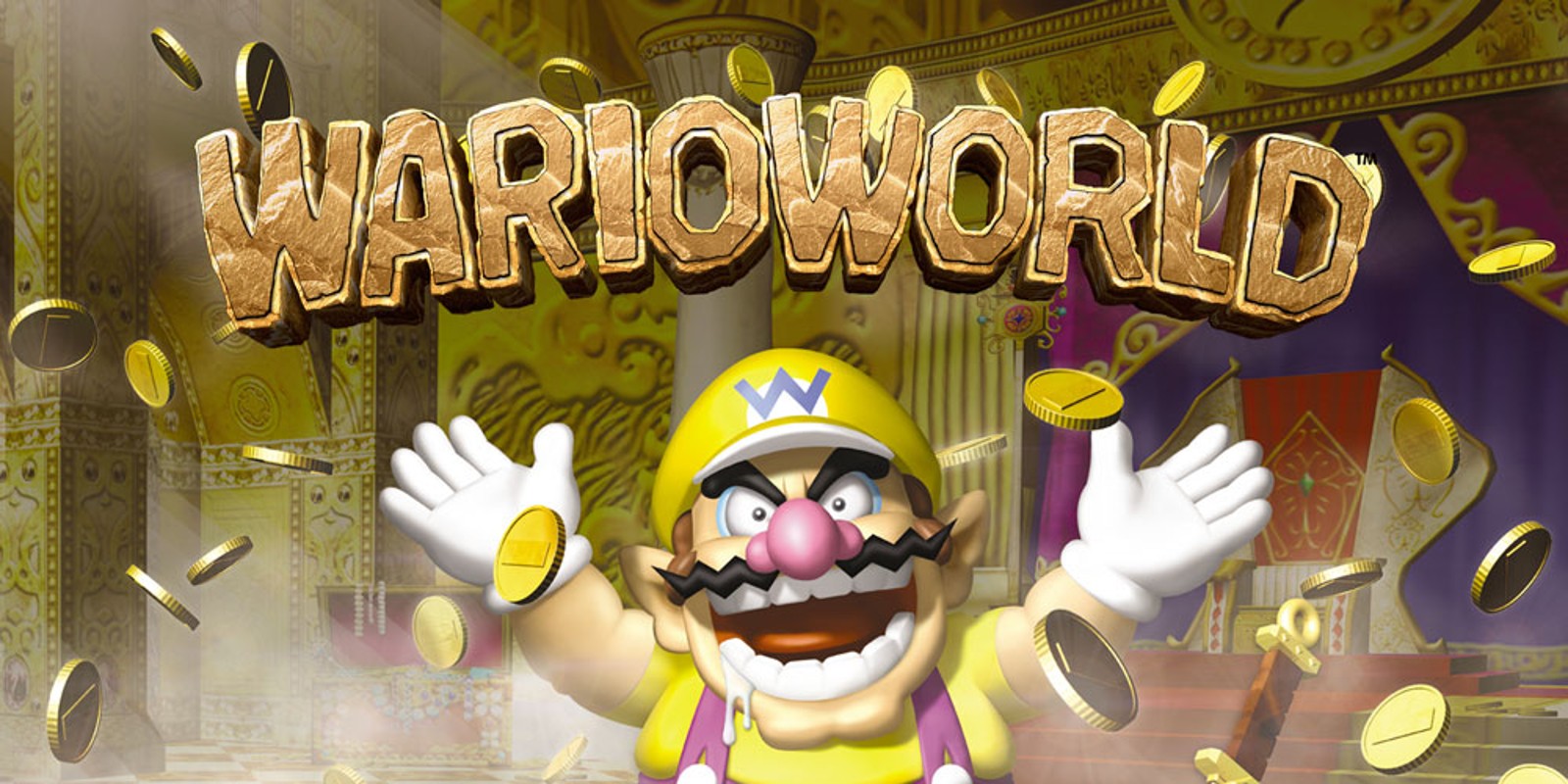 Platform games don't have it easy. They feel like they get revisited the least and are quickly outdone by the most recent entry in the genre, not to mention how hard it can be to establish yourself, Mario relation or not. While Wario World is nothing stand out it came and went with so little love I felt like the wicked greedy mascot had been left out to dry. It seems to have been the case where he nows appears in collected mini-games (which are fun) but something tells me the days of his own 'world' or 'land' or solo adventures have come to an end. And yet Luigi gets his own year. This game is the standard platforming fair with snow levels, heat levels, tree levels, pretty sure there is a cloud one and there are some gameplay changeups taken from these environments. The boss battles are large and fun but litte that will stick in your memory besides how tossing your enemies offscreen doesn't get old fast. The game is right to left moving while still being 3D which is a nice difference. 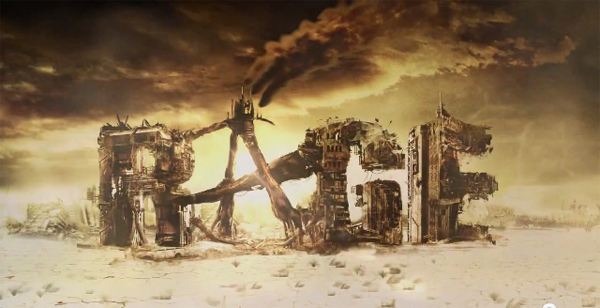 Play the first 20 minutes of this game and you'll know if it is for you or not. The game opens with John Goodman as your intro which is always on the right foot in my book. If you enjoy weighty shooting mechanics and crazy weapons then this game has some good offerings. The issue being that this game puts emphasis on car combat and a town as your Hub for missions, and while I found these fine I was always wanting to get to shooting things. There isn't much love shared for this game but I found most missions to be worthwhile, the world was fun to explore and the game felt well balanced in difficulty and generous with its saving. I was a little stunned by the level of polish on display here and the shooting just feels more refined and better crafted than the average game. I really think this game got a bad hand dealt for it when it launched and enthusiam for it has been in short supply so maybe it's just me who got what I needed from it. I could say 'Whatever I had fun', but with this I would like if others did too. 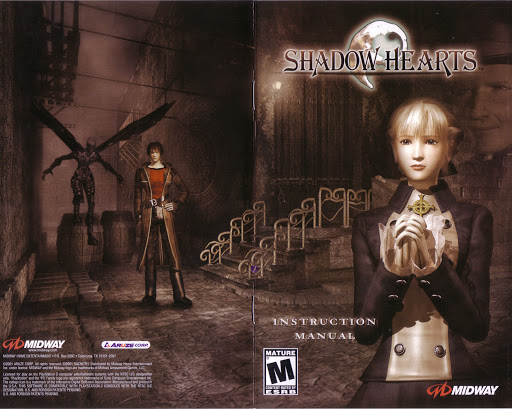 My love for this game will not go away. This game is not much to look at, when there is voice acting I would rather there wasn't, the production quality is often lacking and the game feels disjointed in pacing. And yet I wish there were more RPG's like it. There were many similar, and in some cases better, entries in the genre in the following generation and yet this game had a little something I didn't quite get again. Even though we got a direct sequel I can love just as much, the tone and dark occult alt-history setting of this game has yet to be recaptured for me. I personally found the characters adorable and refreshing compared to other RPG's, I found the dungeons breezy (only game in this series to feature that), and the episodic nature helped break up a long game. This game is also acessible on a difficulty level even if the combat never really evolves. One of the side characters who delivers upgrades via 'acupuncture' has the hots for the main character and not at all shy about it. The optional side quests actually feel worthwhile, the final dungeon will make you appreciate FF9's more and the game has you work as an excorist and travel to Europe, so it acts as my wish fullment. There's alot of love here and all it did for me was make a whole lot more for itself. Every so often I'll hear rumbles of a HD remake or the dev team working on something new but I've been waiting too long and the games are a time capsule into an experimental time that should probably stay there.

I love hearing about games that didn't get a warm welcome onto the scene and are simply too many to pick up all by myself, let me know in the comments of any you know and feel need to be made heard for a second chance.