Just as with any other medium, video games have these characters who we control and are categorized as the heroes or protagonists. However, their journey is not always the same without those sidekicks that come along the way. As there are exceptions to this rule where the main characters are lone wolves, the focus of this blog is the opposite: those other characters who can, in some occasions, steal the show completely. Let's take a look at those.

The characters were chosen by their human side on display.

As a character who doesn't remember who he is for unknown reasons, this name only teases what's to come as the game progresses. A pun of sorts, Ringabel doesn't actually ring a bell to fulfill his most important desire but rather, focus on other ones: getting to impress girls and be the funny one in the party to great effect. Tiz, Agnes, and Edea were thought to make the list here as all of them share protagonists and party members statuses but, Ringabel is one in a million. Will we see more of him in future installments?

JRPGs often have these fantasy beings mixed up into their narratives being this game one that does so admirably. One of the races called Nopon features this hero who from the moment he makes his appearance he steals everyone's attention, for better of worse. Taking into consideration how the game creates this race and how they act, to see one of them joining the party would have ended badly yet, Riki's innocence and humbleness takes the game to a human level when it most needs it, from a being not precisely human. Marvelous character, and a powerful one at that. 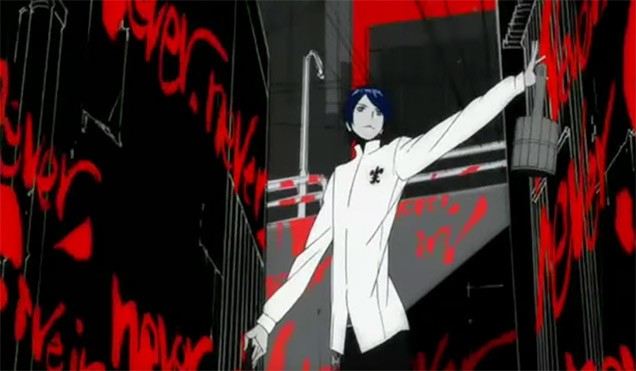 Now this character stands out for many reasons. His preferences are as ambigous as they come, plus the shitty life has has gone through which continues to during the game, now that's unexpected. There's a part within the narrative when he stays with Joker as he is homeless. One could say this was a dull move on Atlus if this character's backstory wasn't as powerful as it is. His confidant and crucial story moments speak from within, showcasing great character development, writing, and lasting appeal. From an aspiring artist point of view, Yusuke is an inspiration. 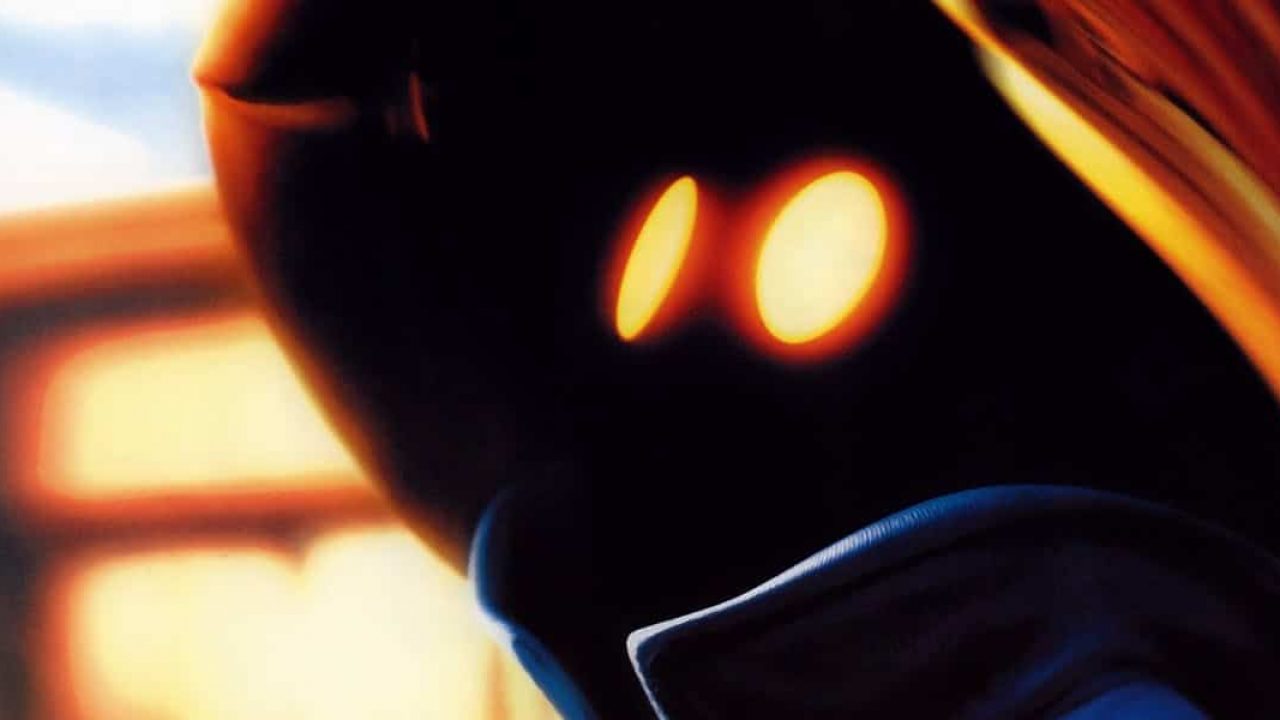 How exactly this game would have ended up if Vivi wasn't around is behind me. What I'm sure though, is that he deserves all the praise he can get. A reference to prior games in the series with a twist of adding a child personality in the process works wonders. Disc 1 is full of Vivi's moments to let players fall in love with him until the very end of the game where his presence only adds to the game's great conclusion. Having him and Steiner in the party grants the possibility of awesome attacks. Heck, having him in a party alone grants you the chance to see him dancing. Forever Vivi.