Every few weeks we get a new story about a "Switch Pro" (or is it a "Switch 4K"?) Yesterday was one of those days. I love speculating about new hardware but never got around to doing a blog on this. I had some free time tonight, so I figured I'd finally do that.

To avoid burying the lede: I think Nintendo will eventually launch a premium revision to the Switch prior to its proper generational successor. I don't know what it will be, but here's my pitch on what it should be.

The launch Switch, and its more efficient HAC-001(-01) revision, both have a 6.2" display. This size was chosen – like most aspects of mobile hardware – as a compromise between cost, power, and heat dissipation. It was a smart compromise for a great piece of hardware and Nintendo made the right call – but the Switch Pro's display should be bigger. 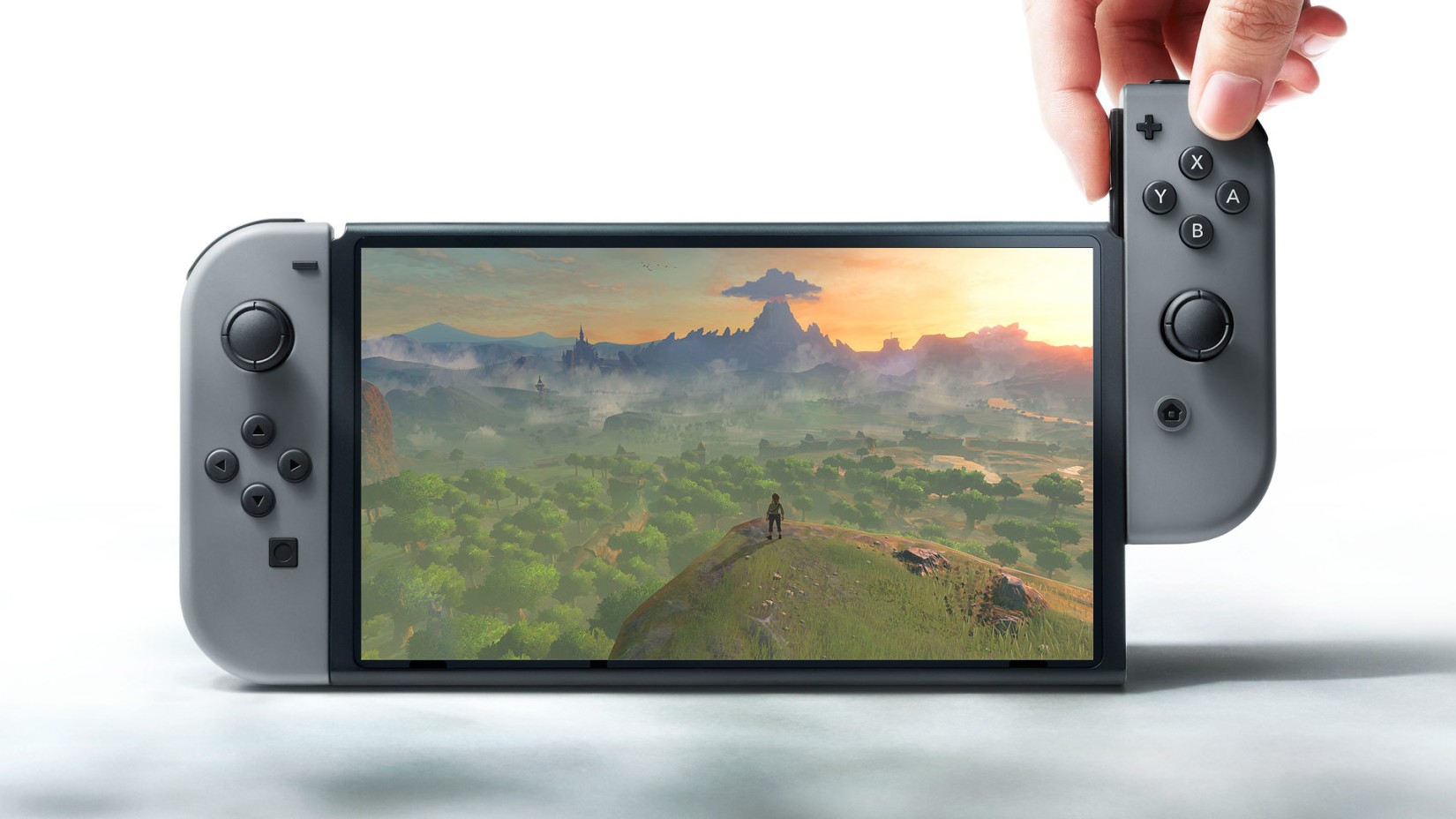 ...the unit itself shouldn't change, though. Hundreds of millions of Joy-Cons, docks, and other peripherals (hello, Labo!) have been sold for the base Switch dimensions, and there's no reason to break compatibility with them. Thankfully, the Switch "tablet" has a pretty large bezel. As you can see from my lovely MS Paint rendition, its 7.9" diagonal can fit a much larger display than the unit's current 6.2" panel. Speaking of which...

Bigger screens mean bigger pixels – assuming you stick to the same resolution. All the XL DS models did this, and while it certainly helped to have bigger screens, games on those models can appear slightly blurrier (the opposite was true with the crisp but tiny display of the Game Boy Micro). Tablets with 1080p displays are dirt cheap these days, so a Switch Pro should similarly look to upgrade here. 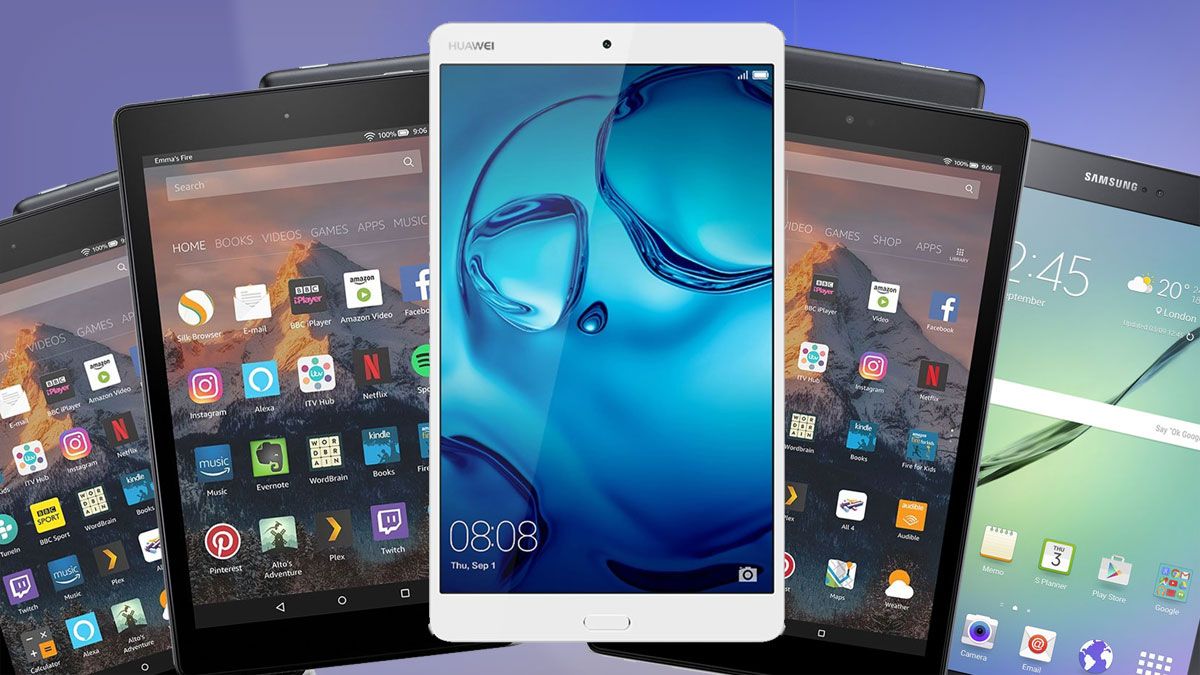 Luckily, the Switch was designed from day one to incorporate 1080p output options. At an OS level, a Switch Pro could simply run games in "Docked Mode" – with resolutions up to 1080p – while still being used as a handheld. There would be no need for One X or PS4 Pro style updates to take advantage of this improved display.

With the launch of the Tegra X1+ powered HAC-001(-01) just over 2yrs after the Switch, Nintendo and Nvidia managed improve battery life by ~60% while still maintaining the same power as its predecessor's Tegra X1. As we approach 2yrs since that revision released, Nintendo and Nvidia could further improve the X1+ design, mitigating the heat and power impact from using Docked Mode on Switch Pro while in handheld. An optional "Power Saving Mode" could also be added, reverting back to the standard Handheld Mode clocks if needed.

But what about 4K? A couple years back, modders managed to unclock the Switch SoC. Digital Foundry did an analysis at the time, and even without the efficiency boosts of the X1+ the results were pretty remarkable. The Switch CPU and GPU, even in docked model, are downclocked 46% and 23%, respectively, from what a stock X1 is capable of. Tapping into these clocks can significantly improve performance, especially on games that are CPU bottlenecked. The stock X1+ GPU is further boosted, resulting in an overall 39% downclock on the revised model.

So what do all these numbers mean? While you sure as hell won't be able to run a 4K version of Doom Eternal on even the most powerful ARM chip, a docked-only "Boost Mode" for a Switch Pro could allow for games that currently run at 1080p docked to exceed that resolution using a "Tegra X1++". Nintendo could market the Switch Pro as a "4K device", same as the very-much-not-4K PS4 Pro, and further add support for media apps that can do 4K out over an upgraded HDMI 2.0 signal. 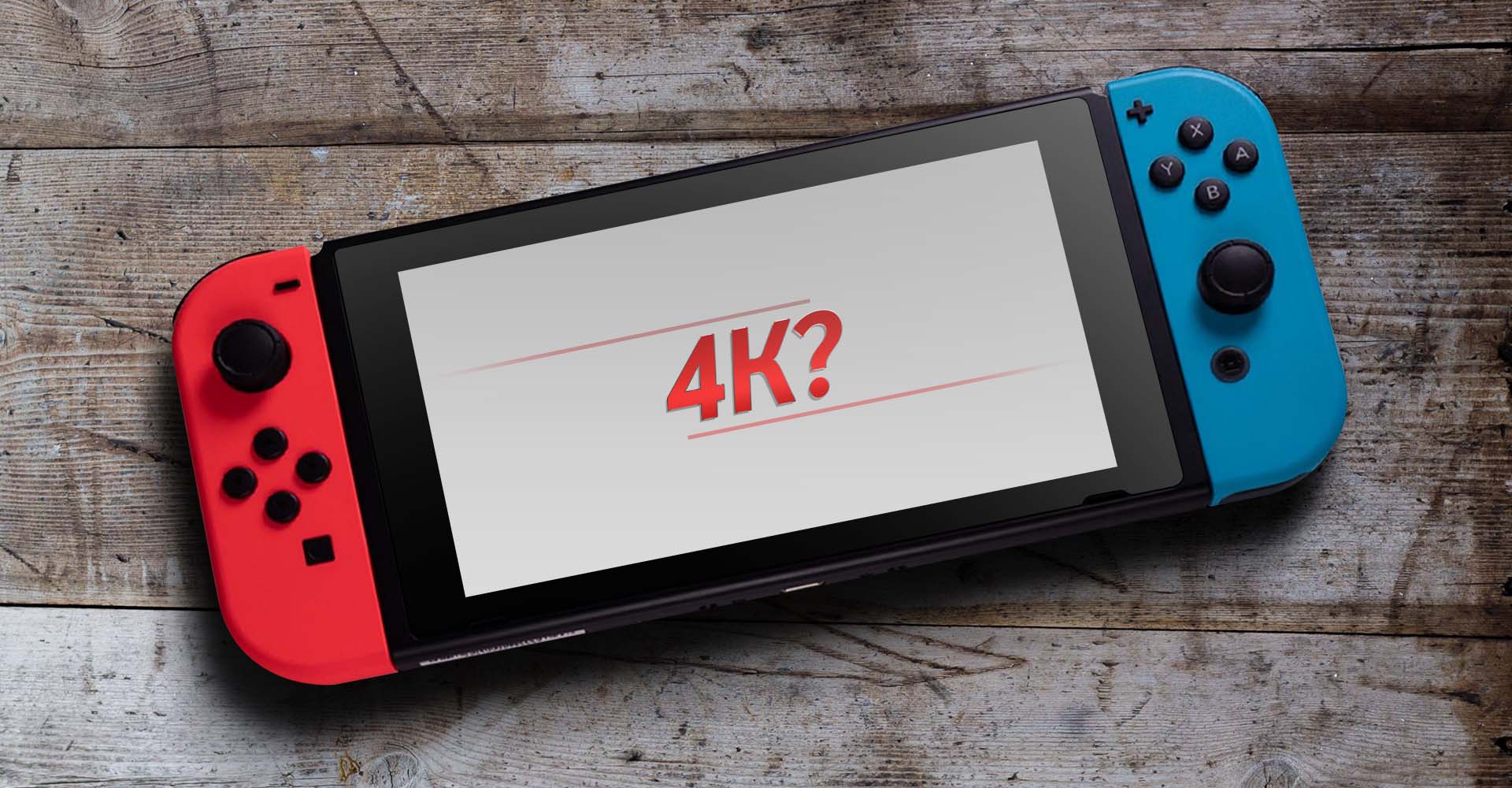 And yea, more importantly than that, PS4 and XB1 ports that can't hit locked framerates or need very aggressive dynamic resolution scalers can finally get some needed breathing room. Whether docked or handheld, you'd be looking at a Switch that performs tangibly better and doesn't require any fragmentation of the software ecosystem. Everything will continue to work (and be sold) on all 3 Switch SKUs – that's a win for consumers, developers, and for Nintendo as a platform holder.

Just 2yrs after the N64 launched, Nintendo cut its price by 35%. They were even more aggressive with the GameCube, cutting its price in half after the same timespan. Hell, even the Wii saw a 20% cut after 3 years on the market. As we approach the 4yr anniversary of the Switch, we still haven't seen a price cut and it's unlikely we'll get one soon with how the system keeps selling.

With that said, a Switch Pro could easily launch for $400 but an aggressive $350 price point would be smart. You could phase out the base Switch entirely, drop the Pro to $300 down the road, and avoid ever doing a real "price drop" of the hybrid model. With the 3DS discontinued, you could conceivably drop the Switch Mini to $150 at the same time, and Nintendo would be well positioned to undercut the Series S and PS5 DE until a proper Switch successor releases.

So what do you think? Would something like this sell? Would you buy it? Are you completely unconvinced that Nintendo will ever make a premium Switch revision? Yell at me in the comments.