The BRG Collection Intro and Entries #1-4 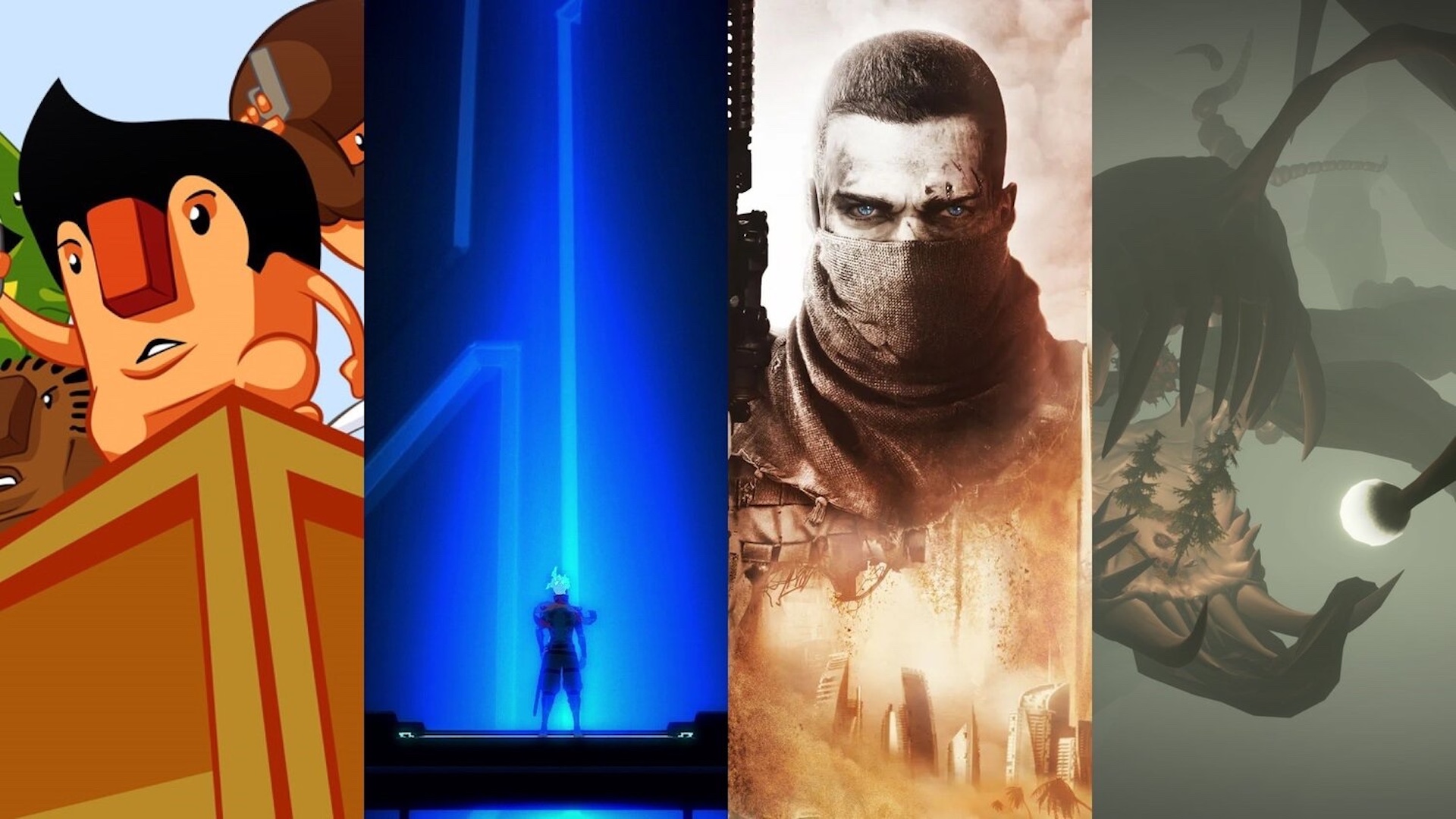 The purpose of this blog isn’t to discredit these lists. Instead, I want an alternative. I want a list of games that I and everyone else needs to absolutely play. I want something that feels official and definitive; something that at least feels created by industry professionals and is the only list I ever need to look at again. I also want something that doesn’t focus on the “usual suspects” of the best games of all time. As much as I appreciate and respect games like Super Mario Bros. and Final Fantasy 6, I don’t want this list to be the same games you see in a top games ranking but in a different format. It’s not to say these games won’t show up in this hypothetical list, but I want this thing to appeal to video game aficionados looking for something beyond the expected. Finally, I want something ongoing, because a limited list will go stale and I want to be excited about what could be added in the future. I want The Criterion Collection.

For those who don’t know, The Criterion Collection is an ongoing list of films chosen by the company to be restored, and a lot of the films on their list are geared towards cinephiles. Criterion also does a lot of work to these films to be sold, but my main inspiration is the collection itself. I want a video game equivalent to The Criterion Collection, but as far as I know I don’t know any. So with all of that said, here is my own list: The BRG Collection. It’s going to be an ongoing list of games - some well known and some not - meant to dive a little deeper than the basics everyone knows.

On the surface, Spec Ops: The Line is a military shooter like any other. Those who have played the game, however, know this is anything but. In a time when creating a shooter would usually equate to easy sales, Yager Development instead wanted to challenge shooters by telling the tale of Martin Walker, whose few days in Dubai closely resembles Joseph Conrad’s Heart of Darkness. Through harrowing events and a slow decay of Walker’s physical and mental state, The Line calls into question many of the things people have become accustomed to in other games. Through all of the violence and death of other shooters, ask yourself this: do you feel like a hero yet?

"The jailer is the key. Kill him, and you'll be free." It’s a simple quest with a difficult journey, but Furi makes sure that journey is memorable. Neon colors, unique environments and even more unique bosses, and fast-paced action creates a short-but-sweet experience that’s equal parts challenging and fun. While these elements are fun, it’s the music that ties all of these elements together and creates an experience unlike other. Seven artists created a synthwave soundtrack that makes each fight heart-pumping, each slow walk between combat encounters epic, and each boss distinct. Furi may be small in scope, but its environments, bosses, and combat feels grand, and the music elevates the experience even further.

If you were stuck in a time loop, what would you do? In Outer Wilds, that answer isn’t singular. There is only 22 minutes given to your time loop before a supernova envelopes the solar system you call home, and there is a whole lot to figure out. To say why this game is special and deserving of a spot on this list would do a disservice to it, so I sadly cannot discuss this game in the same vein as I discuss the others on this list, but know what is there is well deserving of its secrecy and of this list.

Super Crate Box is a simple game. You pick up boxes for a high score, and each box changes your weapon that you use to deal with the hordes of enemies pouring down from the tops of the game’s three single-framed levels. Looking deeper into it, however, reveals something more genius and addictive. By keeping the high score requirement and enemies separate, this game challenges players unlike other arcade games. Picking up crates means moving around the level and changing weapons, which doesn’t allow people to get comfortable, and enemies left alone become dangerous, so juggling all of these things can get pretty challenging. Super Crate Box shows that even in the simplest and smallest of games, having the right idea could turn a normal arcade game into an addictive masterpiece.