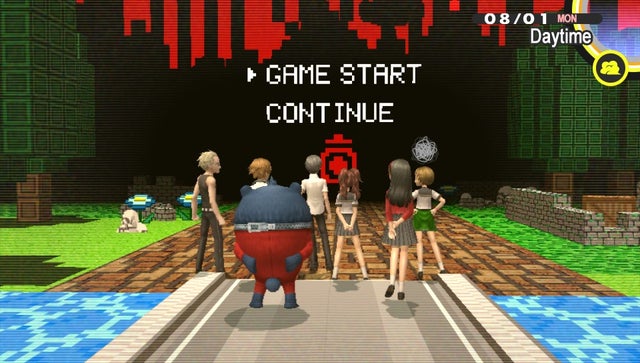 Over the course of my life I have always wandered about how people got to where they are now. Truth is we all had some kind of help along the way, and for my gaming life I had the assistance of two people who aren't into gaming right now but, managed to pass on their knowledge to me. Those two are no other than my older brothers for whom I am thankful for spending time with me helping me figure out what was it that I was going to do or spend my free time on. Guess both ended up happening in some point of time so let's get to it.

A Boy Who Didn't Know How To Play

Being the youngest brother always has its perks, and in my case is the time I take to fully understand something. The very first console we three were gifted with: a Nintendo 64 came with Mario Kart 64 and GoldenEye and both games were a total challenge for a boy of four years of age taking into consideration my understanding of things. The Nintendo 64 analogue stick was a strange device for me that I could barely move and handle and so losing was a must every time we played together. However, after losing quite the time I can't say I master the controller but could at least beat the campaign at 50cc, and that was a start.

"Get in the tank and get out of that place"

As for GoldenEye, it was actually a feat between my older brothers and my mom. At first, the game didn't seem that hard but it required reading and knowing what to do in order to continue. Now here's how it was special. Coming from Venezuela, a Spanish speaking country, my mom used her memory of how the game seemingly followed the events of the movie to help me get through some areas. Bearing that in mind, she even got to the point of waking me up early to make some kind of progress in the game before going to kindergarten. I still remember that day fondly. As for my brothers, it was a competition of sorts to see who managed to beat each other records.

Figuring Out What I Wanted To Play

It was the year 2002, four years after the previous happenings, and we had just been gifted with a PS One, a console with a broader catalog of that of our treasured Nintendo 64. That, combined with the output coming from my brothers' friend and my mine, the games rounded from movie tie-ins to hidden gems, and multiple discs ones. The latter were the ones that resonated with me as I wanted to keep on playing or watching my brothers advance in the campaign. As expected, the exposure I had granted me the freedom to go out to most video game stores and ask for recommendations to my heart's content. 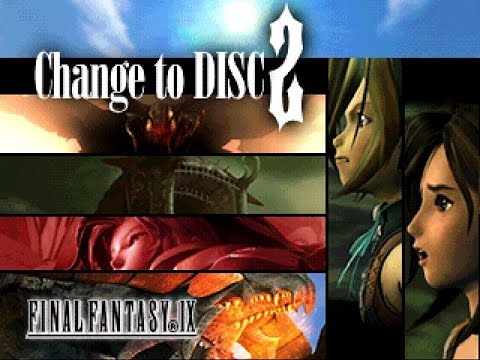 Those games I used to watch being played by someone else became my backlog and my innocent reactions were that funny that watching me playing became a staple in family reunions. Granted, there were some complains as to why I was so obsessed with Resident Evil being that game one that showed violence, but then again, when playing Ocarina of Time everything subsided and my gaming time was something to talk about. Magazines also helped and thus, I graduated from high school with two things in mind: my career of choice which happened thanks to, you guessed it, video games.

One Last Push To Come Out To The World Of Gaming

2012, ten years passed and college had already started meaning that some sacrifices had to be made in order to focus more on studying abroad and commuting which takes most of one's time. However, and this is something I now appreciate, it didn't matter what my focus should have been back then as mine was already on sight but I didn't have the courage to go after it. That's when my family, after seeing how happy I was where video games have taken me decided to gift me with yet another console: a PlayStation 3. They eventually got me a Nintendo 2DS two years later but that was it, as months after playing on the PS3 I co-bought another console: a Nintendo Wii. Ever since 2015, all new consoles that have come to my side haven't been gifts but rather, well-earned purchases out of my love of teaching and of course, gaming. Something similar happened in 2008 when I also co-bought a PlayStation 2. Nothing is unreachable if one is determined on it, huh?

With all of the above mentioned I was already settled on my career and my hobby, which can be quite troublesome to handle for someone with depression and insecurities. But that's exactly my point, as much as therapy and friends helped me out, it was but gaming when I was alone what has been there with me this whole time as well as teaching English when I am working. One thing intertwines with the other giving me a boost of sorts I am sure we all need in our lives. From 2016 onward, I have been easily recognized as that gamer guy who blends mostly everything to gaming to various effects including taking the risk of presenting Persona 4 to his classmates in a 30 minute presentation, to writing a video game narrative for his chapter on a serious college book. Heck, even my graduation picture was that of my final report alongside a controller instead of a selfie with my diploma. 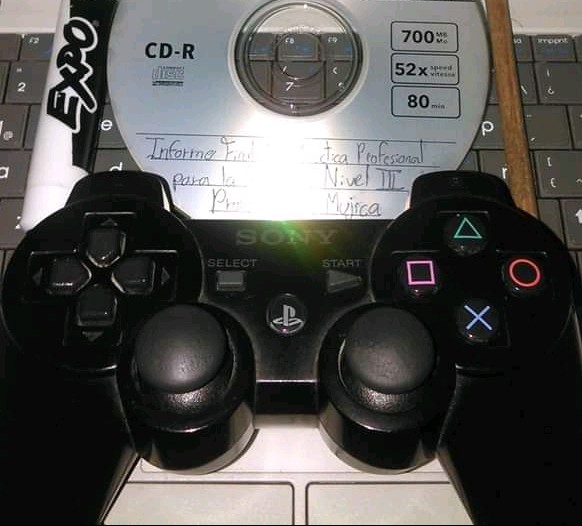 Ongoing To Be Continued

As it stand now, some future jobs I would like to indulge are those of working at a video game store, writing about video games, or be part of gaming tournaments. Only two of those possibilities are eligible where I live but, I am only 26 years old and I'm still learning everything I can about this medium to make the best use of it in my life, profitable or not.

As PC gaming is concerned, this is the build I have right now. I am sure I will have a better one over time to become a better gamer, a better person as a whole.

To my brothers who were also oblivious of how to play games when they came out, I thank you. To teach your younger brother something you don't quite understand is that one brotherhood act in life I haven't quite appreciated up until recently, but now that I have I won't forget.