Welcome to 2021, and if nobody’s told you to do so yet you might want to get a glass or jar or gallon of water to help out with that hangover. Nobody really remembers the hangovers or indigestion though, especially if you’ve spent the last week or two with close friends or family members. If you weren’t able to do so though, you probably spent a great deal of time over the past few weeks reminiscing over not just holidays past but maybe other parties or get-togethers that left an impression on you. That’s where Band of Bloggers comes in with this month’s theme: Memorable Party Members.

Everybody loves abstract art and puzzle games where there are technically, or arguable, no characters at all, but I’m one of those odd people who can get really attached to fictional characters. Since the length and scale of a game doesn’t stop many from having incredible characters I think this subject is a particularly rich one. Even if circumstances kept people like me from seeing all of my favorite people, there’s nothing stopping me from revisiting my favorite digital worlds. So this month I’d love to hear about those game characters who you enjoy visiting or revisiting. Here are a few examples;

GLaD0S and Cave Johnson. Let’s be real here, you’ve either played Portal and Portal 2 and you know who these characters are and why they’re great, or you need to join the rest of us in the real world. GLaD0S of Portal 1 is probably the better character because she directly interacts with the player character, and is part of one of the greatest plot subversions of the ‘aughts. In Portal 2 Cave Johnson exists to expand on the lore of Aperture Science and Half-Life by proxy. A lot of what he contributes are non sequiturs, but a lot of it is really entertaining to listen to. 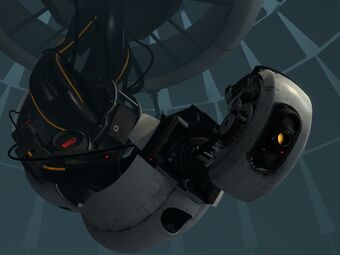 Garris Vakarian is a recurring party member in the Mass Effect trilogy. In the first game he’s recruited from The Citadel by Commander Shephard. He gives Shepard information relevant to an investigation of Saren, the main antagonist for much of Mass Effect, and decides to join Shepard and the Normandy crew to break free of the red tape and bureaucracy he’s bound by working for Citadel Security. In Mass Effect 2, Garrus is introduced as Archangel. After the events of the first game he chose not to return to C-Sec and just become The Punisher. In the third game Garrus succeeded in rallying a counter-Reaper force on his homeworld, but chooses to leave with Shepard to help with their efforts on the frontlines. There are a lot of great characters in Mass Effect, but Garrus is one of the few who sticks around for the entire trilogy. He can be romanced, he has some great lines, he doesn’t seem to hold a grudge about the First Contact War, and he’s great with weapon calibration. 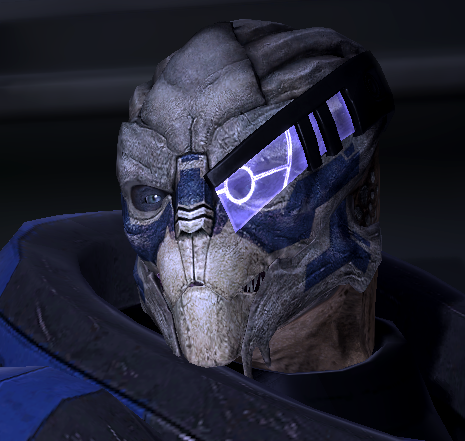 The Legend of Zelda has featured a lot of characters who help Link come to terms with the world around him. Navi demanded Link to listen to her advice, while Tatl simply waited for Link to ask. There is an 80% chance you were annoyed by Fi and her habit of repeating information you received seconds ago. Then there’s Midna: in Twilight Princess, Link is turned into a wolf and even if he wasn’t Midna would still be the one in charge of that adventure and she would make sure Link knew this was the case. She’s cursed herself, which makes her sympathetic, but she has a really powerful presence. The way she’s used while Link is in wolf form also seems to imply that she can hold her own in a fight effectively. She’s pretty easy on the eyes too.

Yoshi has been an enduring and much beloved piece of the Mushroom Kingdom since 1990 (or 1991 if you’re American, or 1992 if you’re European). He’s a cute green Dinosaur who wears work boots and takes a punch to the back of the head with good grace. He was also arguably the most powerful power-up in the Super Mario Bros. series. If you get hit while riding Yoshi, you have a chance to jump back onto his back, which is a safety net none of the other power-ups offer. He can eat most enemies and hazards like fireballs. If you fall into a pit while riding Yoshi you can kick off of him to save yourself, and he still won’t begrudge you for it! 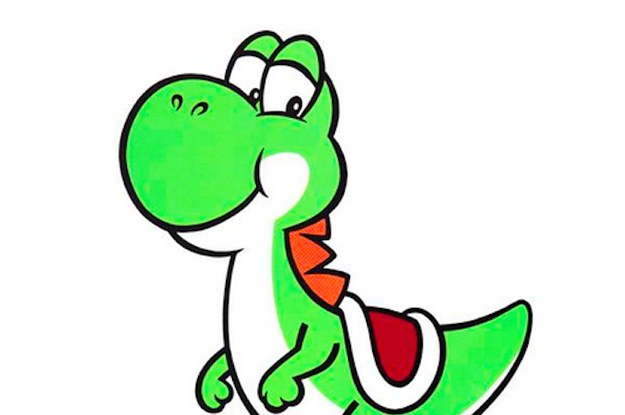 (He will literally die for you)

There are tons of fantastic characters who follow your player-controlled one. This month we would love to hear about the games you play just for a chance to spend time with those characters again. Whether you’re playing the latest RPG or a classic point and click adventure game, I’m sure there’s going to be all kinds of characters worth talking about. Just make sure to tag your blog or QPost with #BoB or #Bandofbloggers