Following controversy surrounding Kallie Plagge's 7/10 GameSpot review of Cyberpunk 2077, GameSpot has unveiled that a new adaptive AI scoring and review system is in development to accommodate all types of viewpoints. 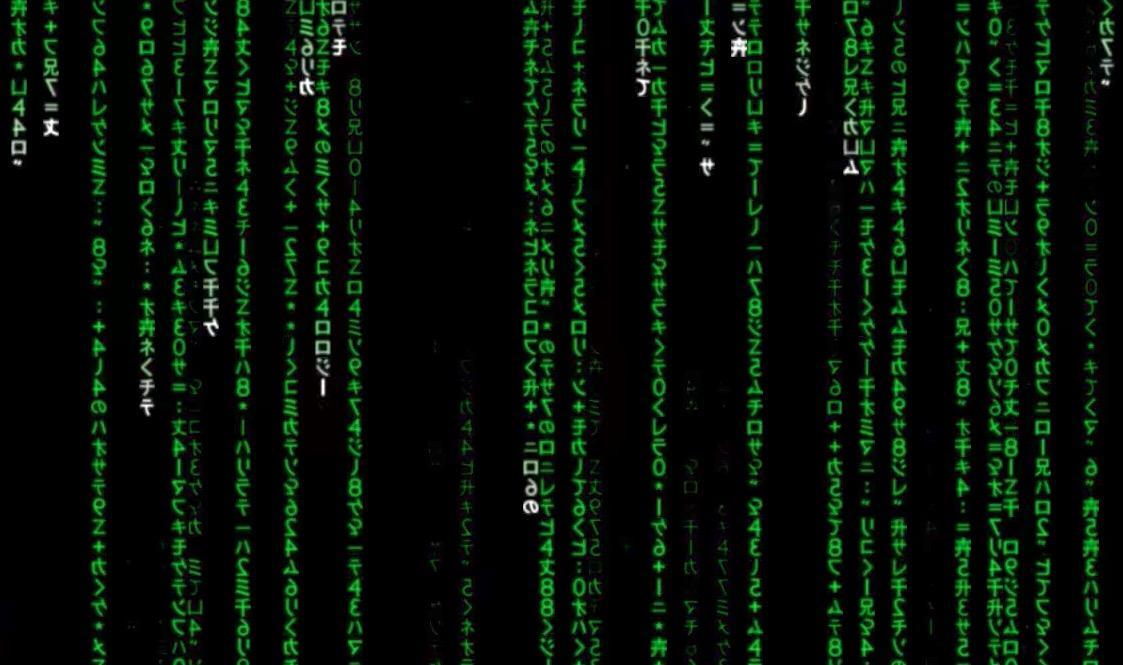 "We found that in this modern age our audience has set the bar so high that it is an impossible standard for any human critic to meet," a GameSpot representative said. "Had we scored the game higher, players would have been angry that we misled them into purchasing a fundamentally broken game at release. Yet going with the lower score that we did also resulted in our audience being frustrated that our score didn't match their expectations for the game before they had a chance to play it for themselves; creating a backlash to the review regardless."

TER: "So how does this new review system work?"

GameSpot: "Now with our new review system, an AI algorithm intelligently scans the comments of every GameSpot account and develops a predictive model of their behavior. Most notably, it calculates a value that we refer to as the Butthurt Index. If their Butthurt Index exceeds a certain threshold, the algorithm will take into account the sensitivities of the reader and adjust review scores automatically according to their interests. It will even scrub the review of offensive words like 'inclusive' and alter entire paragraphs as necessary to match the reader's sensibilities."

TER: "Wow that sounds quite advanced. But how do you solve the problem of popular opinion changing within days of the game's release?"

GameSpot: "That's the beauty of our adaptive algorithm. It will also dynamically update the score of the game in real-time as it follows trending opinions online and adjusts the score accordingly; ensuring that no matter what, GameSpot's score will always agree with you, even if you completely shifted your perspective before and after playing the game, or if you changed your mind five minutes ago. GameSpot's Smart Review system will always be one step ahead of you, so you can be sure your viewpoint will always be validated and you'll never have to worry about tripping over your own contradictory opinions; because we agree with those too... Somehow."

TER: "Don't you think that's kind of pandering and dishonest, and reflects poorly on gaming as an artistic medium?"

GameSpot: "Not at all. This is merely realigning ourselves to the new post-truth era. We can disagree with that criticism without providing an argument, and just keep saying this was our score all along, thus becoming indistinguishable from the truth."

[DISCLAIMER: The Error Report is a fictional publication produced for fun and not a real news source... or is it?]