I guess I finished some okay things this year (and, a giveaway)

2020 being a stinky, stinky year is something I don't have to tell you. That's probably the sentence you've heard the most this year. That being said, if there's one thing that came out of it, it's the opportunity for people to rediscover hobbies. A couple of friends rediscovered reading, which is really cool to hear. As for me, I kinda took the opportunity to focus on my creative side a bit. So this is a quick, messy blog to recap the things I've done this year, with a little giveaway at the end for putting up with my nonsense. It's like I'm sponsored! Except in reverse.

(Playable on PC and Android)

Kind of a half accomplishment here, since the final Bass Awards were supposed to just include 2018 games. A year late, I ended up making them a 2018/2019 edition. Still, considering they were much more involved than my usual yearly review, I consider this a half success.

If the 2016 edition of the Bass Awards was purely about the games, and the 2017 edition had some lore built-in, this edition was all about the lore. With multiple original characters and two endings, it was less about the games and more about content creation itself in our connected age. If that sounds pretentious, well... it kinda is. 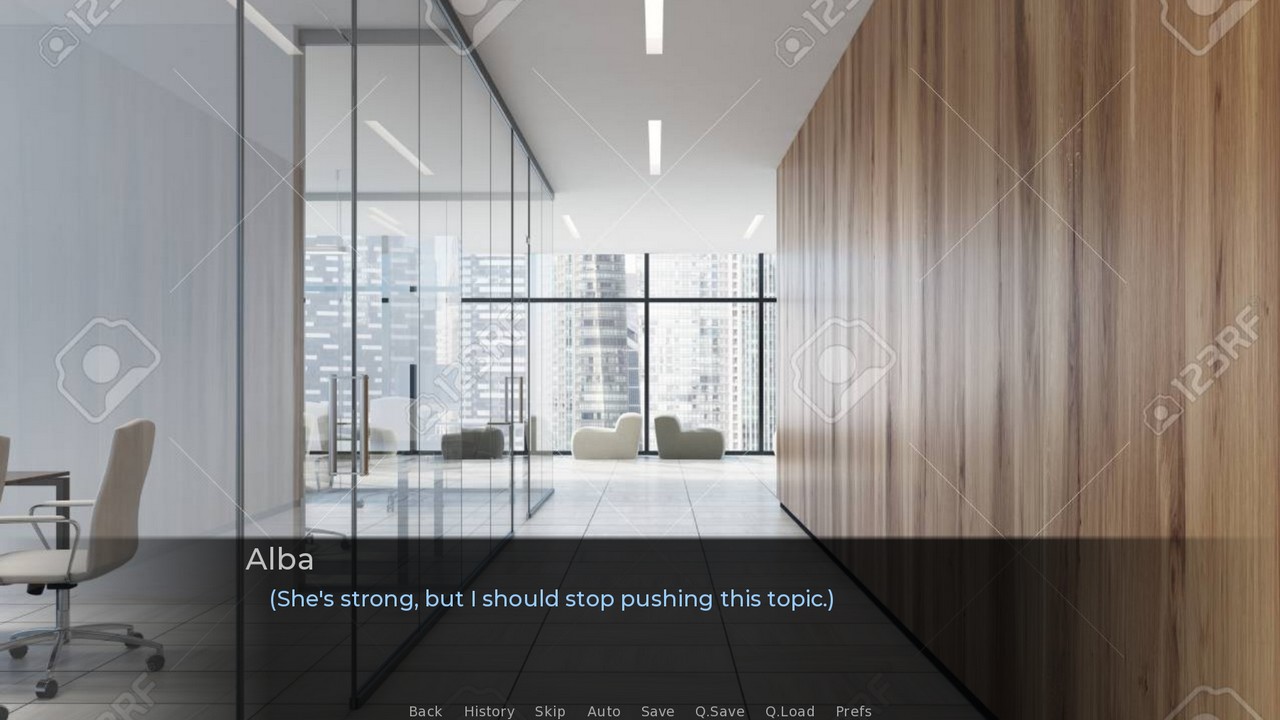 Still, it felt great putting down on paper an idea that was stuck in my head for the past two years. Highly recommended. Towards the end of 2018, I was thinking about the Awards' story daily while going to and from work. It's a strange headspace to be in, not entirely unlike this year's. As the events were written down, they'd stop shifting around in my head. It was freeing.

And I have to thank everyone who gave them a shot for their warm reception. It encouraged me to work on more fictional stuff, which I ended up doing with...

(Playable on just about anything with a web browser, but you'll probably want buttons)

I won't get into this game too much, because I already wrote a blog about it and the game jam surrounding it. Still, getting to do a (fairly polished) video game from scratch to bottom is an accomplishment I wasn't sure I could pull off, and I'm glad I did. 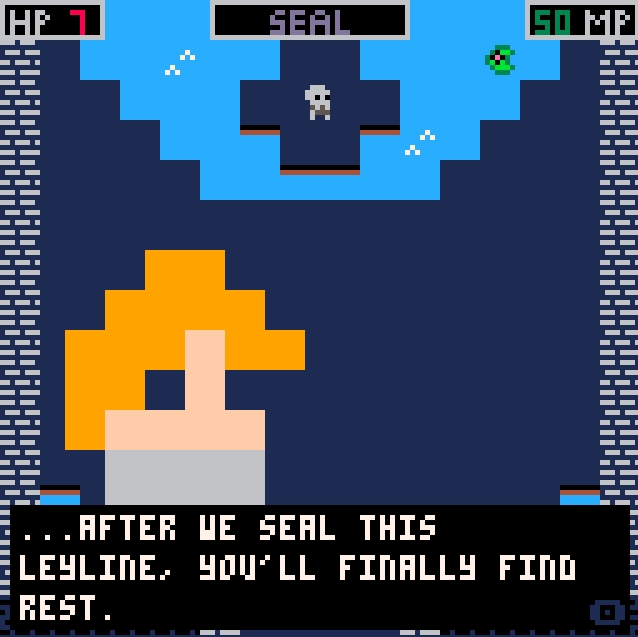 The original plan I had for the story was in an RPG context, but there was no way I could pull a project like that. A pacifist action game is more much manageable, since it makes pacing and level design a much easier process. It is a shame that the game doesn't have music, but at the same time I have no idea how to go about composing. So it's probably for the best.

It's been a while since I seriously blogged about video games. I don't mean condensed listicles or reviews, but blogs where I could focus on a single title in a free-form way. My last attempt was two years ago, back in 2018, with Rayman 3. I planned to make it a long-term project, as I often do, without a proper plan. As a result, that series died after a single blog. I was going to make a second one about Phoenix Wright, but what can you do, it's hard to make an interesting blog about a game that's perfect in every way.

Two years later, many jumped (or are about to jump) into a new console generation. If there was ever a reason to get off my butt and try it again, that was it. Thus, I made a series of four blogs about my favorite games of the past generation: Celeste, NieR Automata, Guilty Gear Xrd and Undertale. A couple more were considered: Danganronpa V3 for its metanarrative, or Persona 5 for refining the modern Persona formula, or Katamari Damacy Reroll because it's Katamari. But I'm still really happy with the result, considering how easy it would have been to drop the series partway through. In some way, it's like I got the chance to right a wrong dating back two years ago.

What about the Owlboy Review?

Unfortunately, I am way too tired to make significant progress on this, and I doubt this'll change by the end of the year. Writing in English has gotten easier over the past five years of blogging and chatting with all of you, but writing fiction (especially natural dialogue) isn't exactly my day to day job.

Still, I very much care about going through with that project. If the Bass Awards are, to some extent, about the ugliness of people, and Miracles and Magic about the ugliness of the world... The Owlboy Review should be a much-needed yin to that yang. A story about the beauty underneath it all. A time for a villain to do the right thing. A story about the chance that maybe, just maybe, it'll all be okay in the end. I think that'd be a good finale for this weird little trilogy in my corner of the internet.

Will I keep going?

That's the plan! I've begun learning Monogame in the hopes of porting Miracles and Magic to different devices (maybe even consoles?) without being tied to a game engine license. Beyond that, I want to give the Owlboy Review an honest shot in 2021. The story is planned out. It just needs to come out of my head.

In terms of numbers, I don't expect to beat the number of projects I managed to kick my arse to do this year. But if I could do one of the above two things, that'd still be plenty big.

I'm unfortunately not going to be able to jump into the next generation immediately due to low stock, and I can't upgrade my PC either for the same reason. So what's a man to do?

A giveaway! I'm giving out a PC game to someone who gives me an honest review of one (or more??) of the things I posted above. Except the Owlboy Review, because that's not a thing yet. The games are free, the blogs are free, just do whatever you fancy and let me know how you liked it/them. If you were particularly good at high school essays you could probably fool me without giving any a fair shake, but I trust you all to do the right thing.

So in short: Leave a comment with the game you'd like and your review. I'll randomly grab someone saturday (November 14) morning, reply to them in the comment section, and then we can figure out how to do a peaceful transfer of gaming power. Don't try to get me with train simulator nonsense, I'll only consider reasonable requests.