Looking Back on the 8th Generation

In two days, the 9th generation will officially begin with the launch of the Xbox Series X/S – two days later, the PlayStation 5 will join it. Before we start calling the Xbox One and PS4 "last gen" (which does feel a bit weird with the number of cross plat releases on the horizons), I wanted to take a look back at the games that defined this generation for me.

Since 2017 I have proudly become Dtoid's resident cheerleader for this Metroidvania immersive sim. Yes, the game was janky as hell, especially at launch. Sure, the combat feels about as good as any of its genre contemporaries (which is to say, not very great). But with the next System Shock still in development hell, Arkane managed to deliver the spiritual successor this medium needed.

The opening level (which I won't spoil here) is among my favorite gaming introductions ever. Fighting the mimic enemies still scares the shit out of me and completely changes how I interact with the environment. Every square inch of this interconnected and fully realized space station begs to be explored. The skill trees (which are real trees!) gave me the flexibility to build my character exactly how I wanted to. And while the plot was polarizing for some, it kept me engaged until the end and made me feel like my choices mattered – even the ones I didn't realize were actual choices. Like Bioshock, this is a game I'll be replaying for years to come.

The Last of Us II

This game royally fucked my shit up in a way no game has done before... and I loved it for it. The crazy part is, if not for a let's play of the first couple hours, I may never have played it at all. I skipped the first game at launch (fuck online passes) and by the time I tried it on PS4 I just couldn't get into it. The combat and exploration were great and the story was interesting, but the (frequent) stealth sections were just tedious and not at all enjoyable to me. 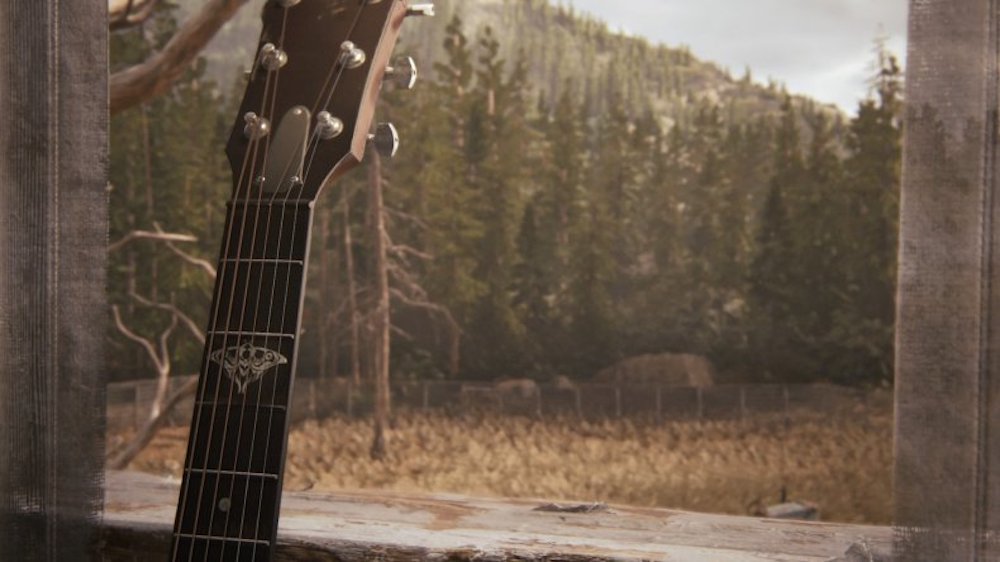 Naughty Dog fixed that with TLOU2. Yes, the stealth is a lot more fluid this time around and the level design is far more conducive to planning out each encounter. Just as importantly, there was an insane suite of difficulty and accessibility sliders to help me tweak the game to my exact skillset and play style. It's what allowed me to pour (an unhealthy) 50hrs into this game in the span of a week. We'll be debating the merits of this game's plot for years to come (and it deserves far more than this blog can offer), but for better or worse I've never been so invested in a game world or story before.

In the Fall of 2017, I found myself at an engagement party with a group of friends from high school. They mostly stuck near the county we grew up in – I went to college upstate and eventually settled into the area. We all had an Xbox One and played multiplayer together from time to time, but we didn't game nearly as much as we did in high school. As we all stood in a circle, drinks in hand, catching up on each other's lives, the husband-to-be asked: "Have any of you guys played Rocket League before?"

The rest – over 200 hours played since then – is history. I'm pretty terrible at this game, but when a half dozen of us are on together at 1AM it's an absolute blast. While a recently discovered mini-golf game has taken a share of our time recently, Rocket League has been the glue that's kept this group together as we've each moved, got married and had kids, or just simply gotten older. Say what you will about the microtransactions or the sale to Epic, but I can't thank Psyonix enough for building this beautifully frustrating game about cars playing soccer.

The following year, hype around a weirdly named PC game called PlayerUnknown's Battlegrounds had spilled over into my social circle. Did it look like a late gen PS2 game? Sure, but the whole "last man standing" concept was super interesting and something we wanted to try – the cartoony knock off from Epic built off that tower defense game I thought was canceled didn't really interest us.

While our group has moved on to a combination of Apex and Warzone, PUBG was the game for a good 6 months, more so than any battle royale game since. Every night, no matter how many of us were on, the question was the same: "where we droppin', boys?" While the game was a technical disaster in early access, that first chicken dinner was one of the most rewarding moments I've ever had in a video game.

The Crash and Spyro Remakes

I've owned every console and handheld Sony's made, but the PS4 was by far the longest I've waited to buy one. While I enjoyed the Infamous and Uncharted series, neither sequel pushed me to upgrade. Bloodborne and The Last Guardian didn't interest me at all. Ratchet & Clank did, but by 2016 I still hadn't finished some of the later PS3 titles. But a remake of Crash Bandicoot, the long dormant series that literally got me into console gaming? That was the system seller.

My gripes with some of Vicarious Vision's design choices aside, they did an excellent job preserving the soul of these games and I still go back to these remakes every few months. A year later, Toys for Bob (who sadly butchered Crash 4, but I'll save that rant for another blog) did a similarly excellent job remaking the Spyro games I also adored. Both sets of remakes were a blast and they finally got me into the PS4 ecosystem and its great lineup of exclusives.

Halo 5 and the Master Chief Collection

I have a very strange relationship with Halo 5. For a game I admittedly don't like the campaign or PVP multiplayer for, I've put over 250 hours into this game. Those first few months post launch were a massive letdown, but I spent a ton of time with the PVE Warzone Firefight mode and all the great Forge content built by the community. It was a polarizing release but I'm ultimately glad I bought it. Here's to hoping Halo Infinite is a return to form. 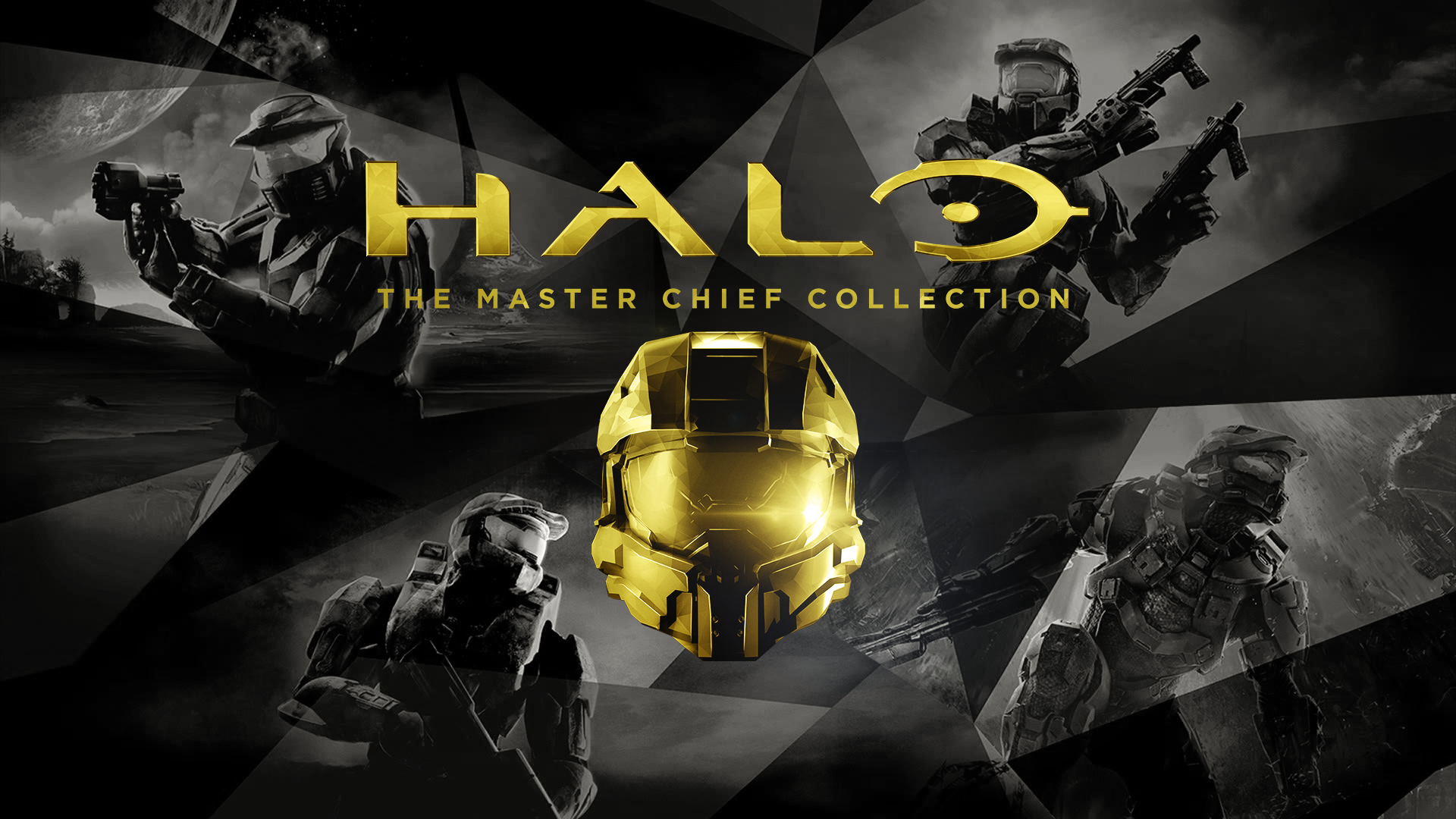 Thankfully, I didn't get my Xbox One until late 2015 so I missed the Master Chief Collection's disastrous launch. I did, however, get to see it evolve into a genuinely fantastic remaster of 6 games I adored, optimized for my One X and with a completely overhauled UI and matchmaking system. The MCC is by far my most played game of the generation with nearly 400 hours clocked on my profile. I'm glad that it's over taken Halo 5 and sticks among the top 30 or 40 games on Xbox Live.

There's so many more great games I can list, but when I look back at this generation I think these will be the ones I remember most and ultimately "defined" it for me.