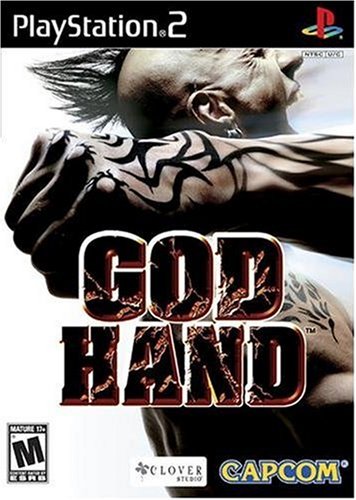 Gaming, like any other medium has these products that are released once in a lifetime and that by one reason or another are not completely understood at first glance. This was my case with God Hand when I first played it years ago. As a gift for a cousin I wanted to play it as well to see why he was so thrilled with it and while I did enjoy its first minutes, I felt overwhelmed after that. I just couldn't get to understand it or better, give it the time and attention it deserved. Years passed and my will to clear my backlog plus a clearer mind helped me not only to play this game and beat it, but to appreciate for what it achieved.

You're Gene, a man gifted by chance with the Godhand, a power imbued to one's arm granting extreme power to face off enemies. Olivia, a girl who you managed to defend at the time the Godhand gift took place joins you in an adventure to kill the bad guys in the name of justice and whatnot. This game is all about bringing references and comic relief into the narrative and gameplay, thus turning the cliché 'It's time to save the day' into an adventure full of laughs and unexpected turns of events that are a breath of fresh air within the genre. It's time to put a stop to an evil organization and find out more about the Godhand, all the while experiencing a game that reminded me of Rayman due to its unpredictability.

Sometimes many enemies await to be defeated.

Released in 2006, God Hand takes the powerhouse of the PS2 and uses it to bring a steady 60 frames per second and high quality models amidst all the chaos the game may present. Games like Devil May Cry 3 offers this kind of quality too, but we are talking of a stand-alone game here that while published by Capcom, it was developed by Clover Studios and it was nice to see they could bring their artists to work on a non cel-shaded game. Transitions between gameplay and cut scenes (in game engine) are done smoothly, and that's amazing.

Voice acting is top notch. Every character delivers the feeling we expect from them and even more when they joke, which happens most of the time especially by Gene. Soundtrack is also fitting to the game's tone as the background tracks keep everything entertained. Cut scenes and bosses introductions are a joy to witness. 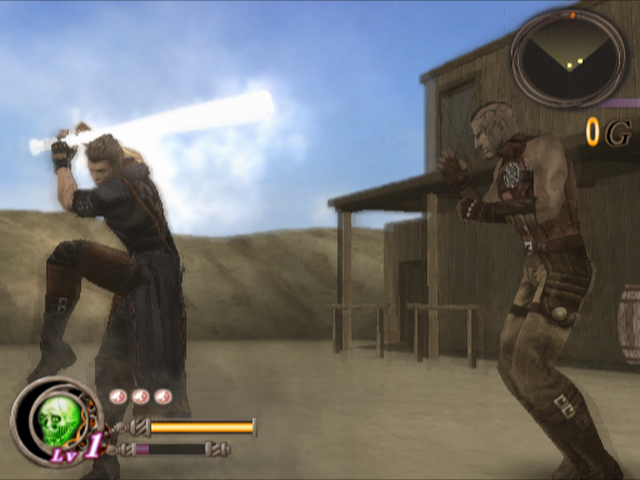 Stomp them. Hit them when it hurts. This game is anger management done right.

Gameplay is, for many, the main reason to play a game and God Hand is one of those games worthy of being one of them. Seriously, spanking both men and women to achieve combos and gain strength? Check. Fighting against a parodied version of the power rangers? Check. With the references alone the game catches the attention but it is the balanced and diverse gameplay mechanics that steal the show. Like any beat em up, upgrades are applied by defeating enemies and earning money by doing so or other activities after every chapter is completed. Played from a third person view, Gene fights enemies in combo based combats applying different fighting techniques. Once a bar is full, the Godhand power can be activated to deal further damage, and while everything sounds just fine up until now, the way combos are delivered and how attacks are dealt is what makes this game stand out. God Hand is a revolutionary beat em up game with such a funny personality only tampered by its often unfair difficulty. 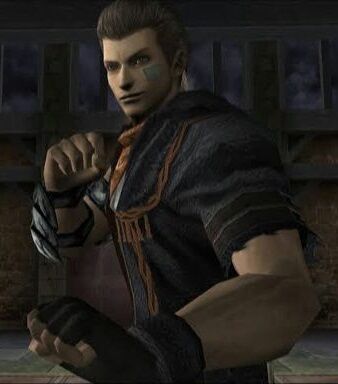 A fitting description for God Hand would be: a hell of a game, in a good way. This is the first time a beat em up ends up getting nominated for retro GOTY in my yearly awards, and with good reason. Controlling Gene while having a blast with how the game develops the more you play it has been the funniest and most hilarious experience I've had with a game in a long time. However, its pushing difficulty and a very questionable camera turn the fun into frustration.

Thank you, Clover Studios, for bringing Okami and God Hand to life.