Shigeru Miyamoto once said, “A delayed game is eventually good, a bad game is bad forever”. You may have noticed a delay in this month’s Band of Bloggers prompt, and that was totally to drive this point home. We’re a couple of months out from what’s usually the biggest time of year in gaming. Usually between September and November the biggest, most anticipated games on 2 E3’s ago finally launch. This year especially is going to be a big one because new consoles are also on the horizon. Sometimes though, gaming companies and developers intent on launching a product on a certain day have to push things back for some reason or another. That’s what this month’s Band of Bloggers prompt is all about: Delayed Games that were worth the wait.

During E3 2011, while the Wii U was being revealed, Nintendo showed the world a vision of what The Legend of Zelda might look like in HD. What looked like a new Legend of Zelda, with an item menu on the Wii U gamepad, was shown for about 30 seconds but it was never seen again afterward. Wii U owners waited for years for news on an HD Zelda and in October of 2013 Wind Waker HD was revealed...Whoopie. A few months later though, during E3 2014, Zelda Wii U was revealed. What we didn’t know at the time was that it wouldn’t have a full title reveal until about 2 years later, and we wouldn’t be able to play it until March of 2017. No matter what you may think of Breath of the Wild in hindsight, this was the first 3D Zelda game that was completely open-world, begging to be beaten by speedrunners, and set in a world so realistic that you can cook eggs in at least three ways. Most importantly though, you can pet dogs. I’ve never programmed a 3D open world game, but I assume making it possible to pet dogs took at least 3 years of development. 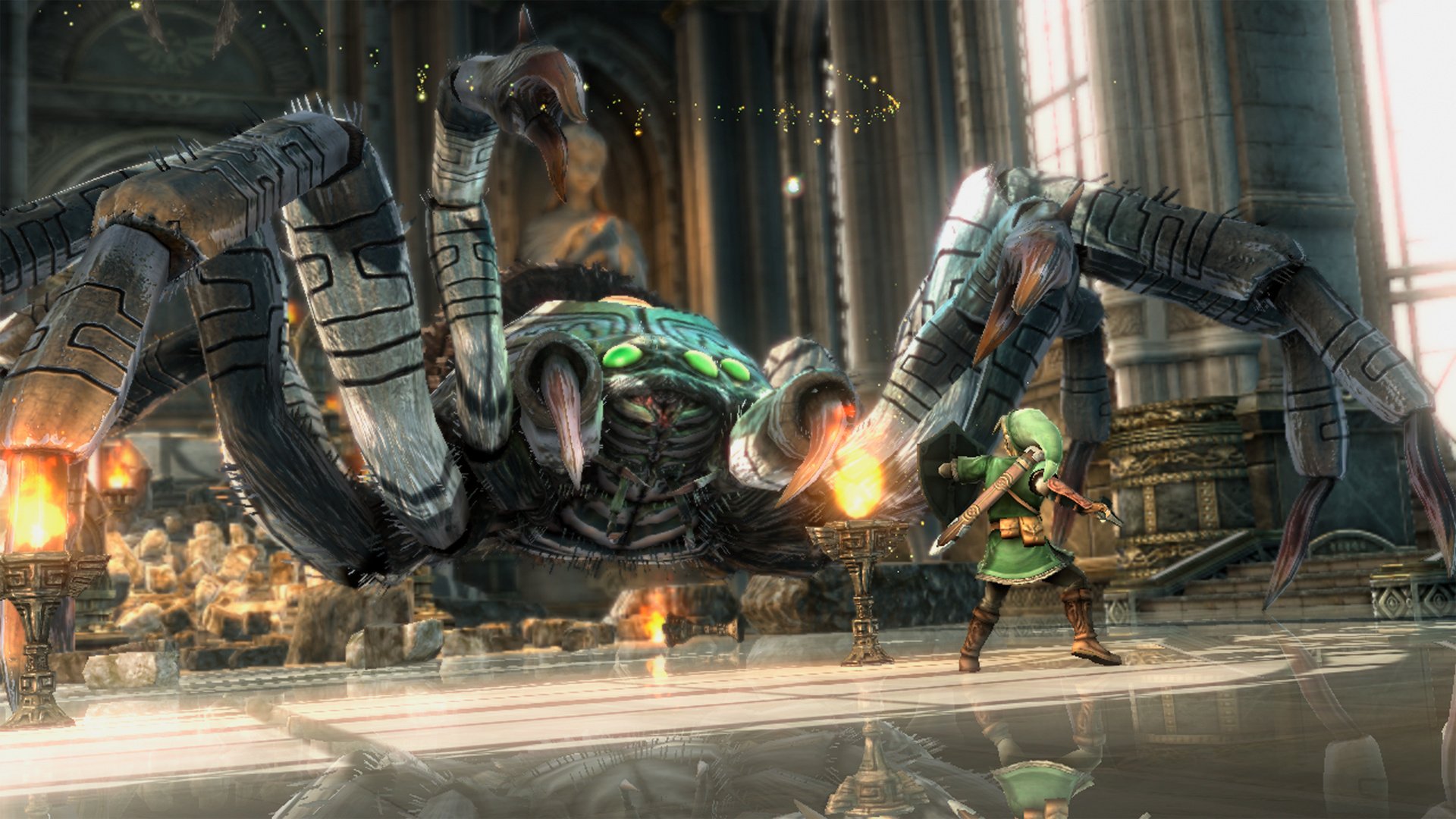 (I still want to play this)

In 1998 Black Isle Studios launched the sequel to their wildly successful game Fallout, the predictably titled Fallout 2. Like the original, Fallout 2 offered a very well written and varied plot set in a post-apocalyptic United States and by the time fans had finished the game for a second time a week later fans were asking when Fallout 3 would launch. After a buyout, fans probably gave up hope of there ever being a third Fallout and purists who were following news coming out of Bethesda probably crossed their arms and pouted when Bethesda revealed that their new first-person shooter with heavy RPG elements was titled Fallout 3 during E3 2008. This may sound like it doesn’t fit in with the criteria of a game that was delayed, but there almost was a Black Isle’s developed Fallout 3. Internally, Project Van Buren wasn’t necessarily going to be Fallout 3 and could have been either expansion content for Fallout 2 or a full on Fallout side-story. Whatever it was going to be is irrelevant though since Black Isle Studios was shuttered in December of 2003 and their projects were all cancelled. Once Bethesda had the license to make Fallout 3, they started development in 2004 but it doesn’t seem like they went full steam ahead until after the launch of Oblivion in 2006 so there we go: minor delay for what turned out to be a very good game, especially for the time.

Final Fantasy XV has a long and storied development cycle. What started out as Final Fantasy Versus XIII, a side story in what was then called the Fabula Nova Crystallis (a multimedia project encompassing films, video games, manga, and anime all based around a new Final Fantasy continuity) Final Fantasy XV was meant to flesh out the lore and worlds that players would be getting acquainted with when they bought Final Fantasy XIII. News on Final Fantasy XIII Versus was slowly trickling out of Japan from its reveal in 2006, and by 2012 it was “cancelled” and rebranded as Final Fantasy XV. It was also around this time that Tetsuya Nomura had chosen a course to take with Versus XIII-XV and really pushed forward with it, but even with a sense of direction it took an additional four years to launch the base Final Fantasy XV, roughly 13 months for Episodes Gladiolus, Ignis, and Prompto to launch, and another year and a half before the launch of Episode Ardyn.

There are a ton of really great games out there, and many of them have been delayed for some reason or another. So why don’t you tell us about them? Write up a blog or even a QPost and tell us which delayed game you think got the most out of it! Just make sure to tag your post with #BOB, #bandofbloggers, or some other variation. Just don’t delay for too long!