Recently I've been revisiting Hyrule Warriors, the spinoff Zelda game for Switch. I never previously thought of the Zelda franchise as a particularly notable source for waifus, but Hyrule Warriors proved to be a treasure trove of them; thanks in part to Koei Tecmo's own impressive contributions to the harem. Whoever was the character designer for this game truly deserves a medal, but I digress. Let us continue our scientific endeavors to sequentially rank random things. 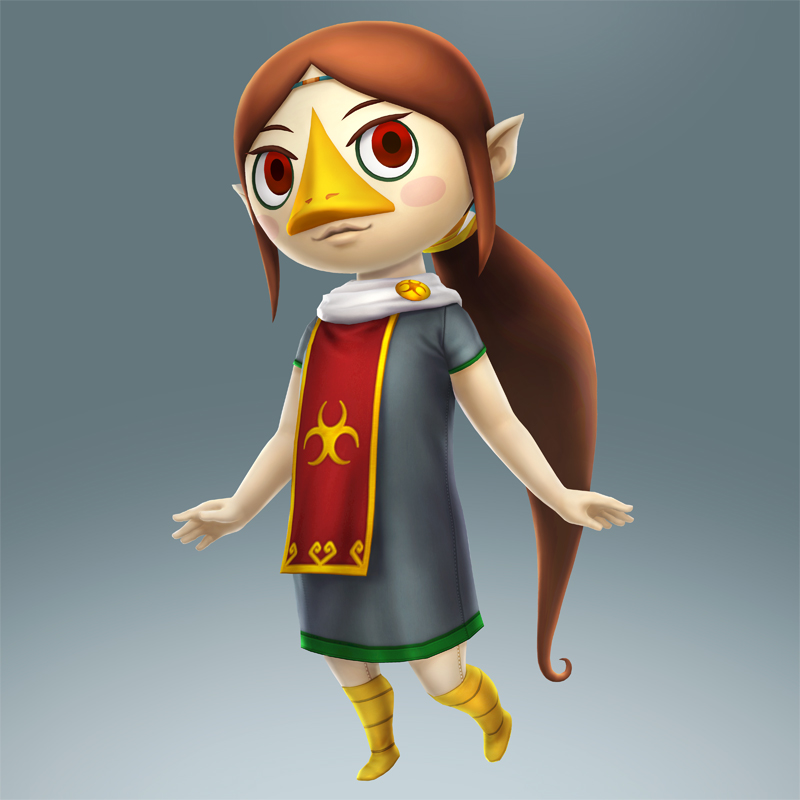 What's up with that duck nose? I didn't authorize this as part of my genetically engineered monster girl experiments. My research is strictly ethical, and we're not trying to create duck girls. I'm shutting this lab down. 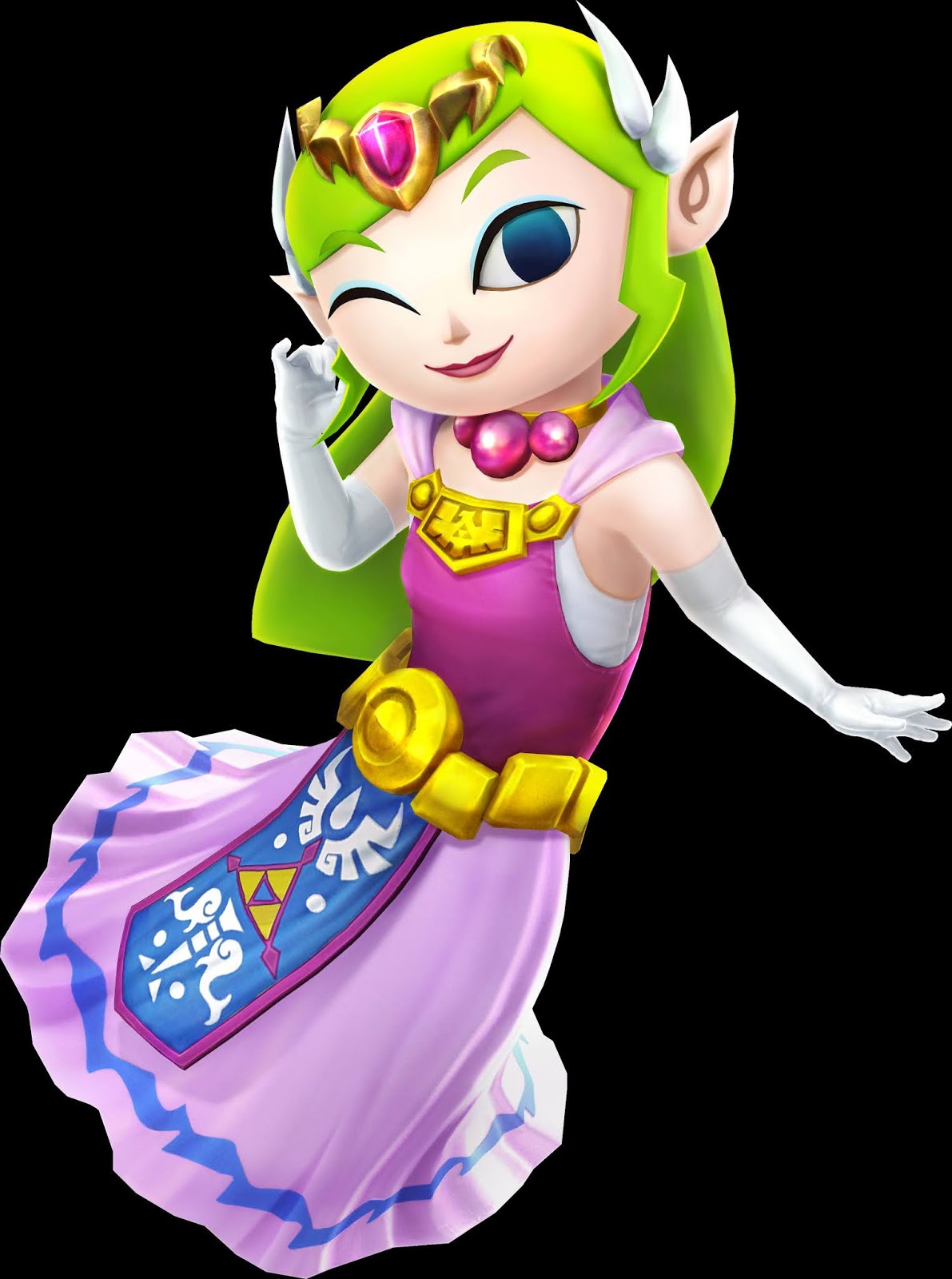 Only pro Smash players would pick her as Best Girl. 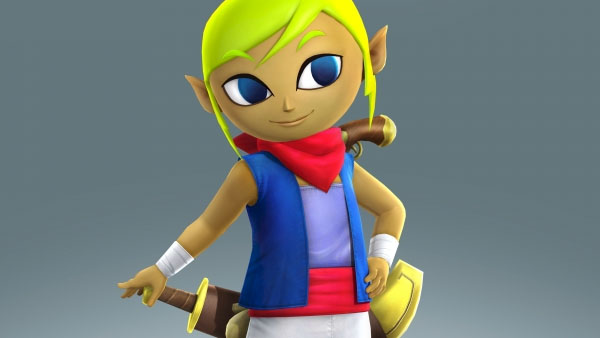 Can she even drink rum? What kind of pirate can't drink rum? I mean, I guess Tetra is a pirate and she spends a great deal of time roaming international waters, so I dunno what all the laws are on that and maybe she doesn't care anywa--you know what? I'm not going down this rabbit hole. D tier. 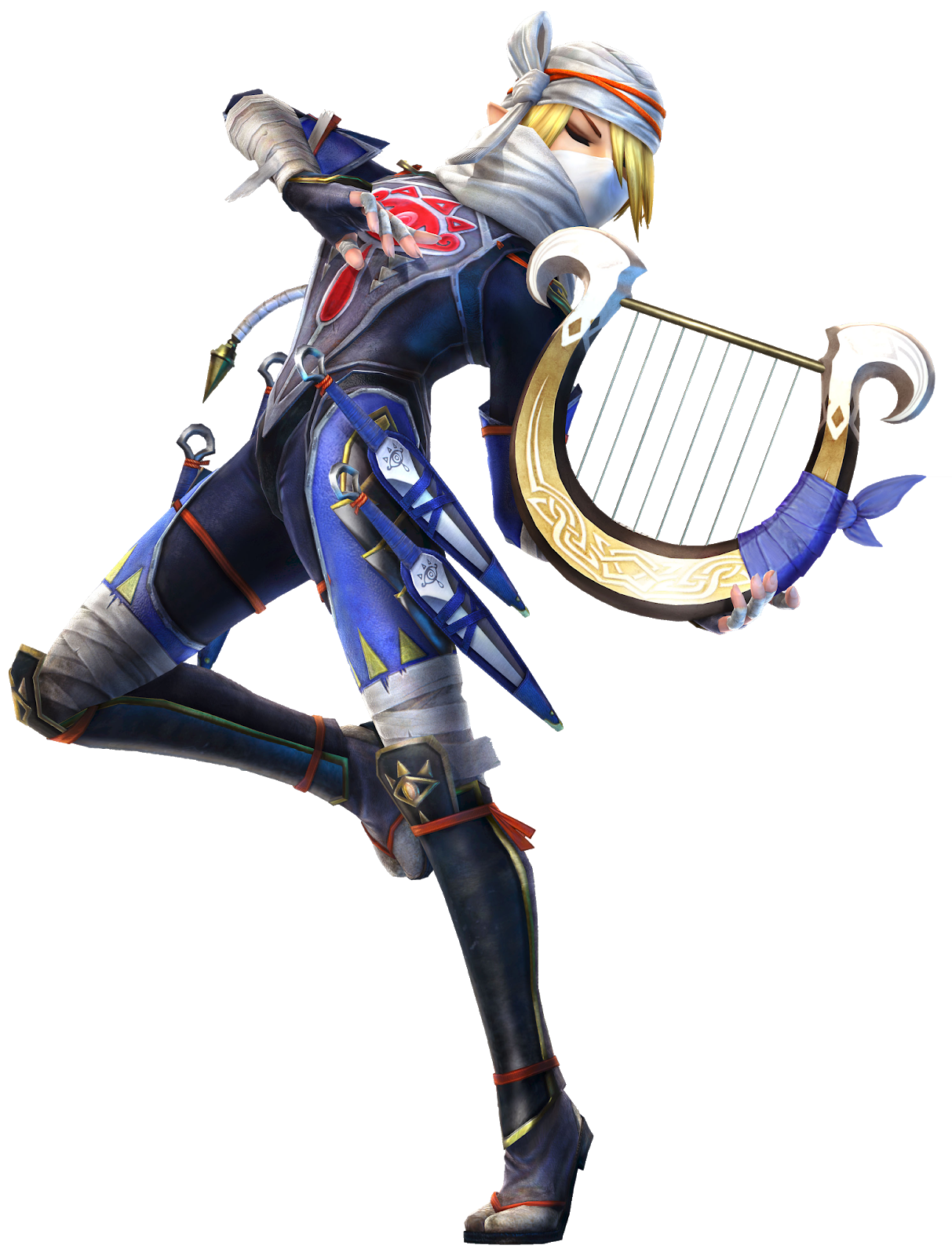 Not technically a waifu, but hot damn with a pose like that, the ladies could sure take a few pointers from him.

Agitha's weird obsession with bug collecting is both cute and kinda creepy so I dunno how to feel about it. C tier I guess. 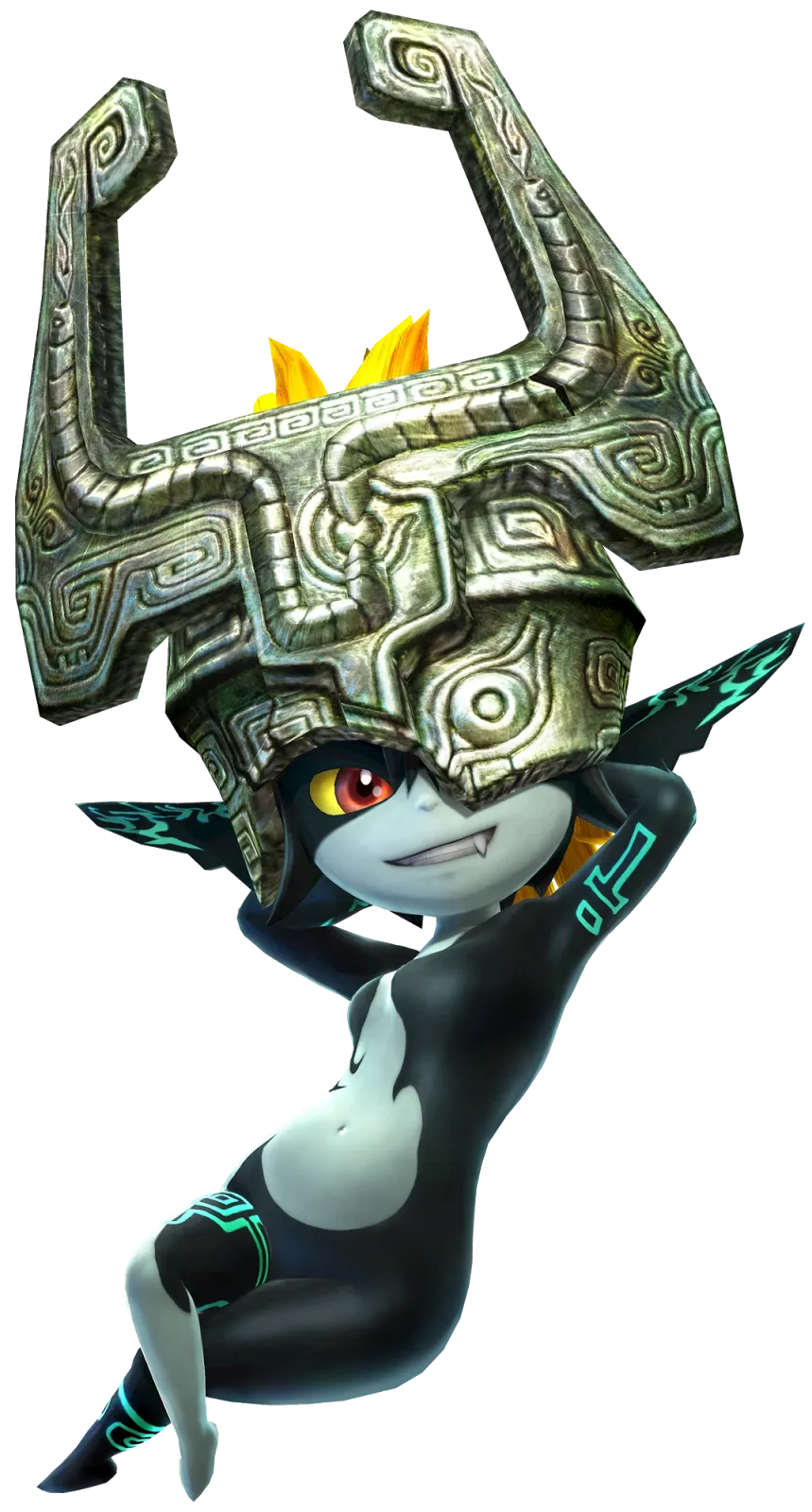 Midna's got a S tier personality, but trapped in a D tier form. Sorry folks but the imp butt is overrated. However she still averages out to B tier. Hyrule Warriors seems to take its inspiration most heavily from Ocarina of Time, and while that's a perfectly good foundation to work off of, the princess herself was probably one of its weaker points to take a cue from. She's just kinda boring and stoic, though she is still a bit of a QT at the end of the day so uwu I'm bumping her up to B tier. 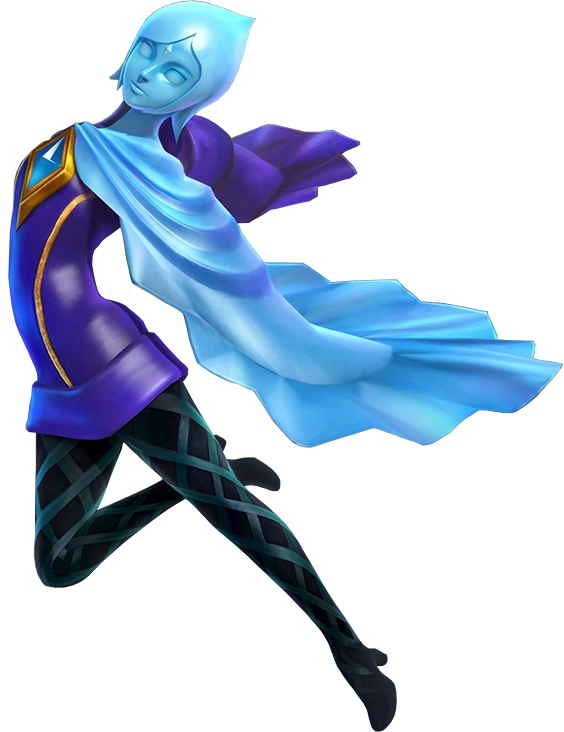 Everybody always hates on Fi but she's like Data from Star Trek except female. Data always was beloved, so why does Fi get the cold shoulder? Y'all are just trying to impose your gender roles onto Fi, and you're mad because she's smarter than you. Girls can be meticulously logical and analytical if they feel like it, you sexist bad person. I dig all the fancy and formal speech in a weirdly-cute robot girl voice. She can over-explain shit as much as she wants to me. 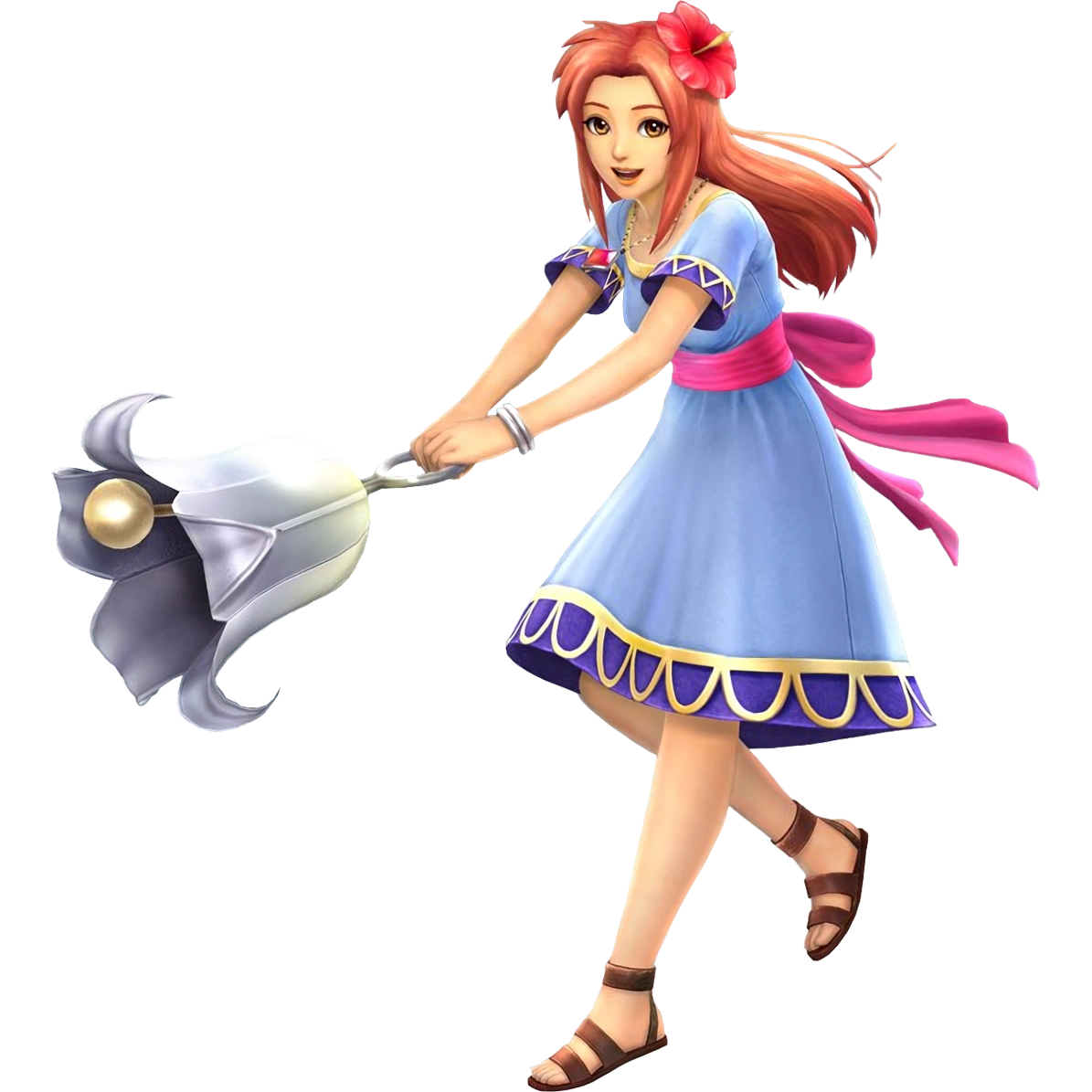 Marin is wholesomeness-incarnate, and she can summon a giant whale to obliterate armies while wielding a big-ass bell as a weapon. Apparently. I don't understand Zelda logic OK but she's big cute and is probably the type of old-fashioned farm girl that enjoys cooking and cleaning for you too, so it's easy to see why she is a fan favorite to many. 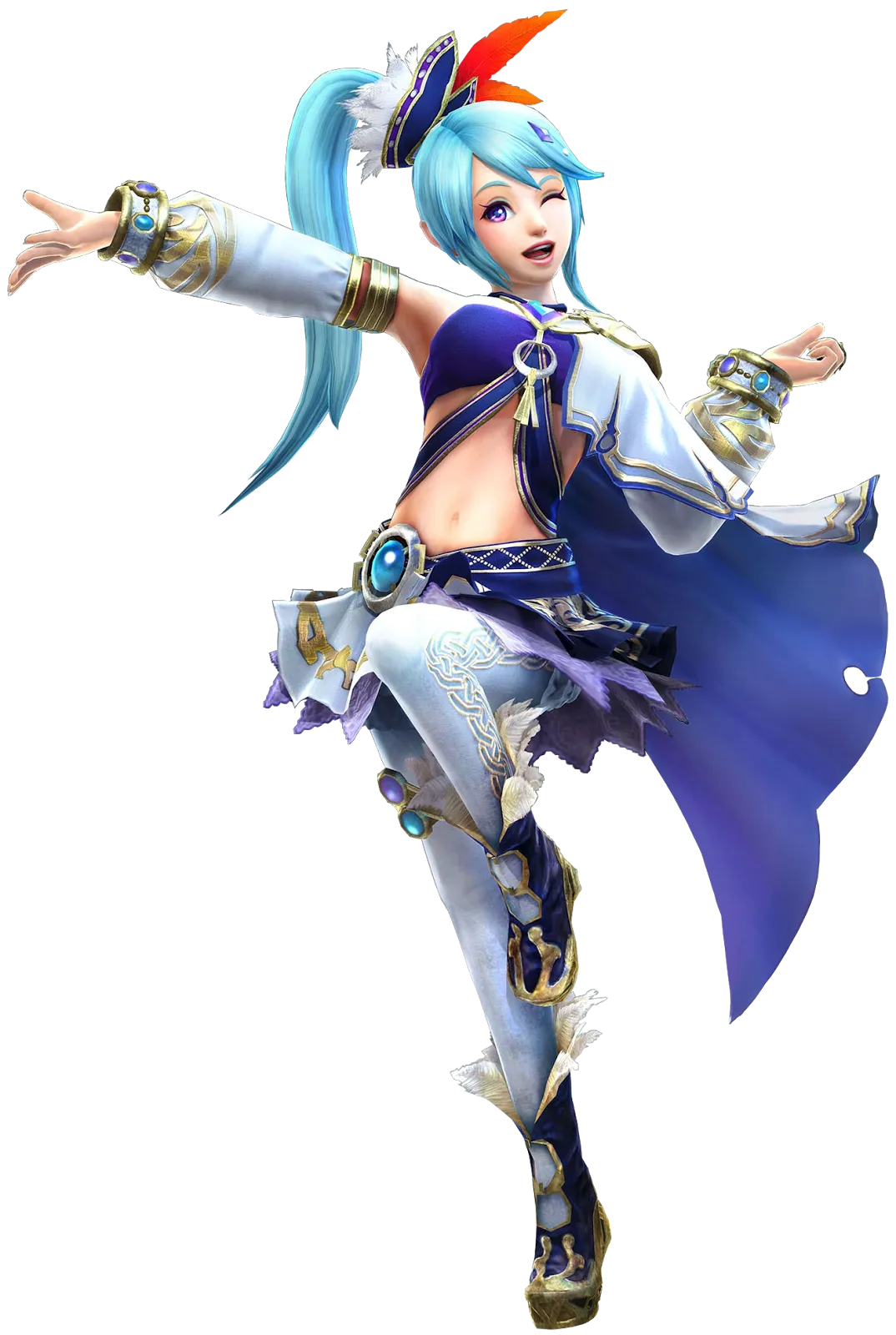 Without Lana there wouldn't be her superior counterpart in Cia, though she is still an adorable little sorceress in her own right. Selfless and charming; she also likes to bounce her butt around like Rottytops so that might have something to do with my totally unbiased ranking here. 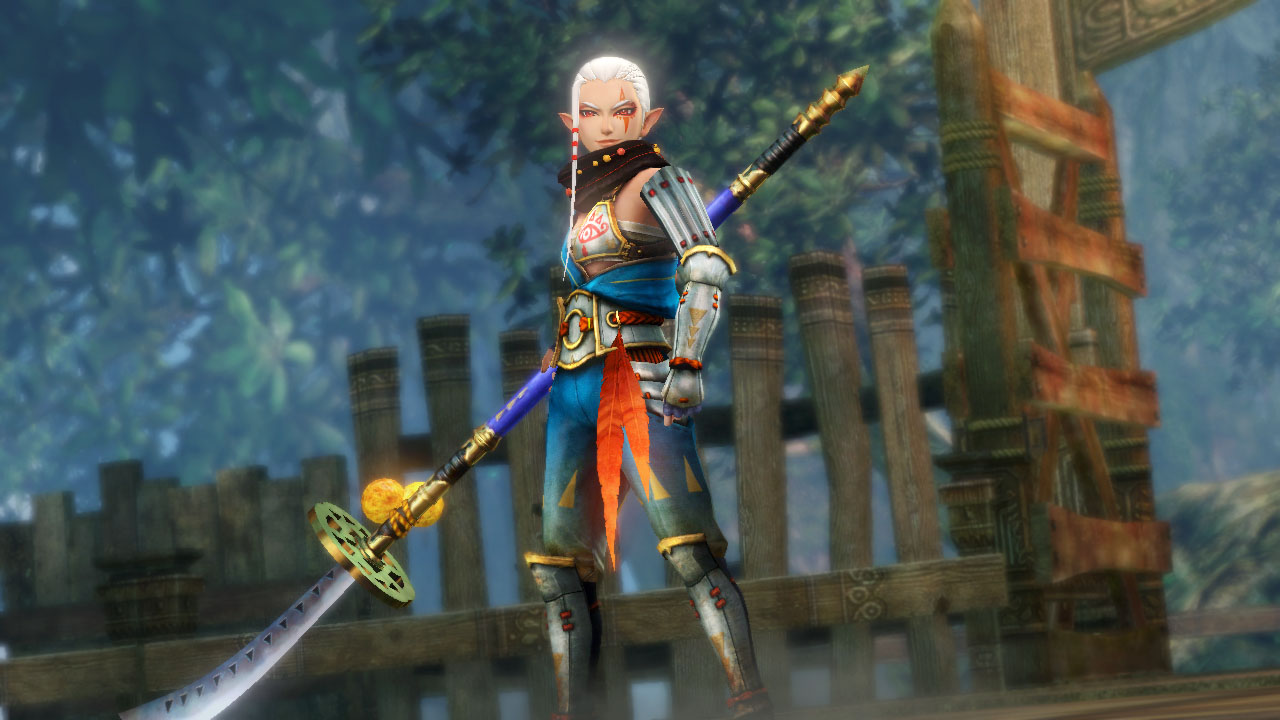 May not be as uwu as the other waifus on the block but god damn is she a badass. Earns her A tier status on sheer badassery alone. She's definitely gonna be on top and handcuffing you so you can't escape.

I have a thing for waifus with big ambitions; who will bend the world to their will in order to get what they want. The world is frequently a cruel and unforgiving place, and it takes a lot of balls when reality goes against you to still deny it to its face and insist on changing it anyway. And look, Link could have saved Hyrule a lot of trouble and misery if he just obliged her. It's a pretty reasonable ask. She just wants some hylian dick, and with a bust like that, why resist? Link gets cockblocked in every game anyway, so let him have some respite this time. They deserve each other. Zelda doesn't even need to know. I'm sure Cia can just cast some kind of spell to make her OK with it anyway, right? That way she can even join in on the party if she wants to. Everybody wins in the harem ending. I'm just trying to find a nonviolent solution here. 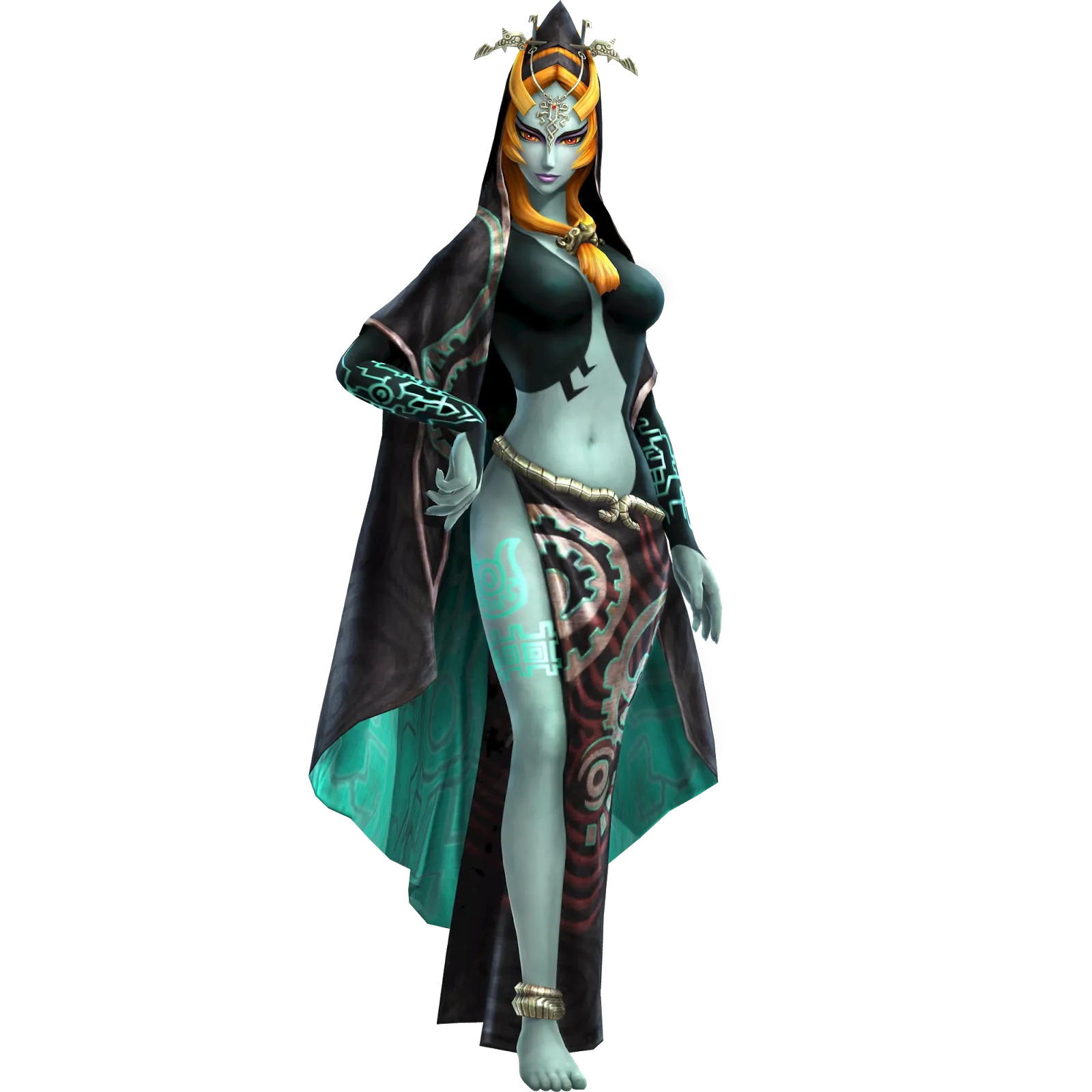 Now Midna's got the form to match her S tier personality. Midna's a rather unique tsundere in that instead of being embarrassed of her feelings, she's quite good at hiding them most of the time while still getting away with expressing them. She does this by putting on this flirtatious attitude with Link, but in a sort of sarcastic belittling demeanor, yet she's really just fooling herself because she actually does just like him. It's the layered tsundere psychology that makes her truly special. Also monster girl so S tier all around. 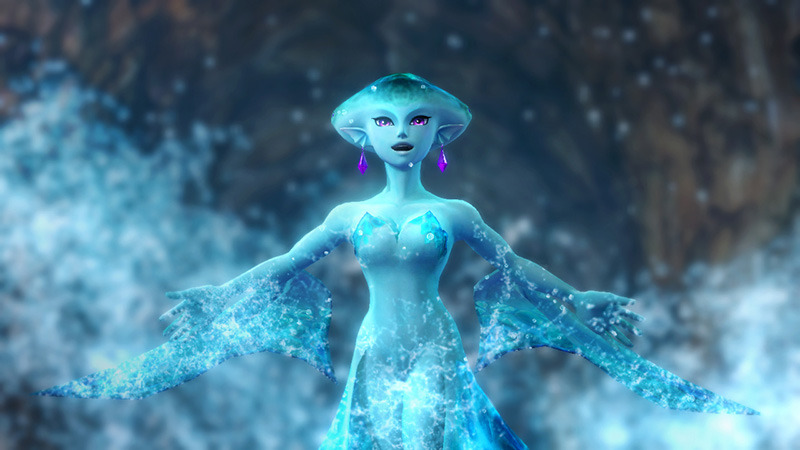 Much like Cia, Ruto's just a fish that wants to boink you, and that's a fish I can respect. Right down to business. As one of the few monster girls among this roster, it's no surprise that she instantly earns her S tier status. The only waifu on this list that can get away with being totally naked, while carefully implying the nip with those fin-covered bosoms. Severely underrated TBH. Needs more lewds of her. But then again when you're lewd all the time, maybe that makes up for it? 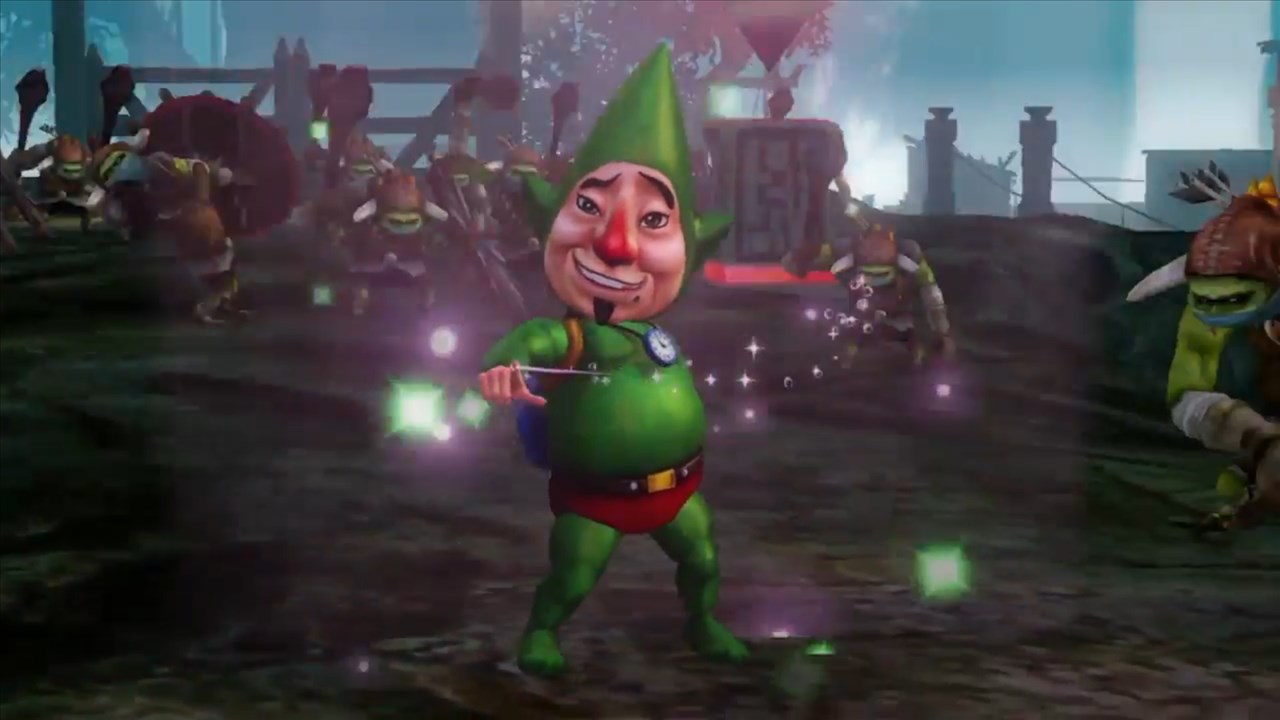 What can I say? She's got a heart of gold and even puts Marin's wholesomeness to shame. What she lacks in monster girl attributes she makes up for in sheer spirit. Bursting with enthusiasm and determination, Linkle is a precious gem and every day that goes by where Nintendo hasn't declared her canon is further proof we live in the worst timeline. FIX IT NINTENDO. NOW. REEEEEEEEEE. 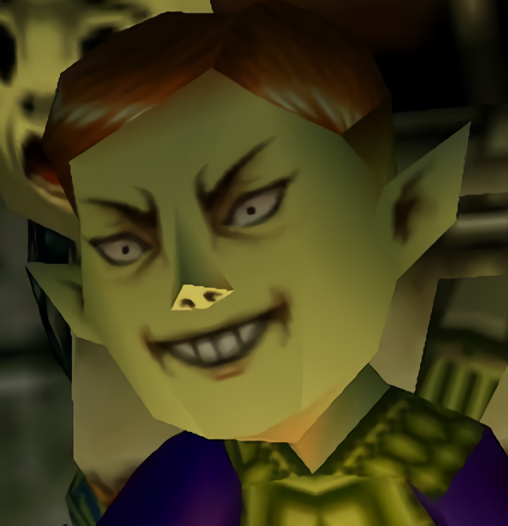 As always, my findings are thoroughly peer-reviewed and scientific, so don't be a science-denier kthx. ^_^