What Would Have Been an E3 2020 Prediction Thingy

Last year I wrote a blog in which I made predictions about E3. It was a lot of fun. With everything that's going on this year, and E3 itself being cancelled, I honestly haven't even thought about the whole thing. Just this morning I realized that Sony is doing their big reveal event tomorrow and I haven't spent more than a passing moment to think about it! What a weird freakin' year, man.

But anyways. I've decided to write another prediction blog! It won't be E3 specifically, since that doesn't exist this year. But it will basically be announcements I expect from the big publishers throughout the rest of this year. I'm sure I'll get more wrong this year than I ever have before (not that I have a stellar prediction record to begin with). But hey, this is all just for fun.

I will do the same thing I did last year. I will list predictions, expectations, and wishes for the various platforms. But I won't say which items fall under which of those 3 categories. That is up to your imagination! And please share your predictions and thoughts with us down below! 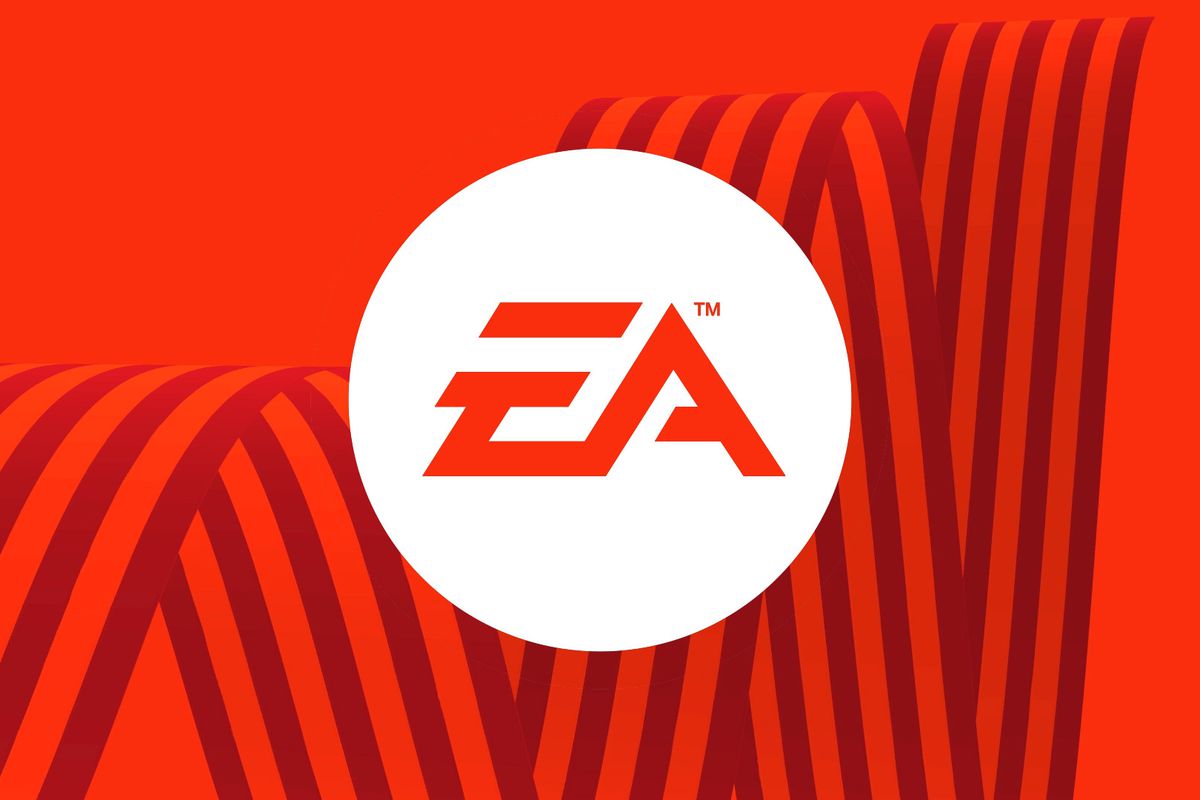 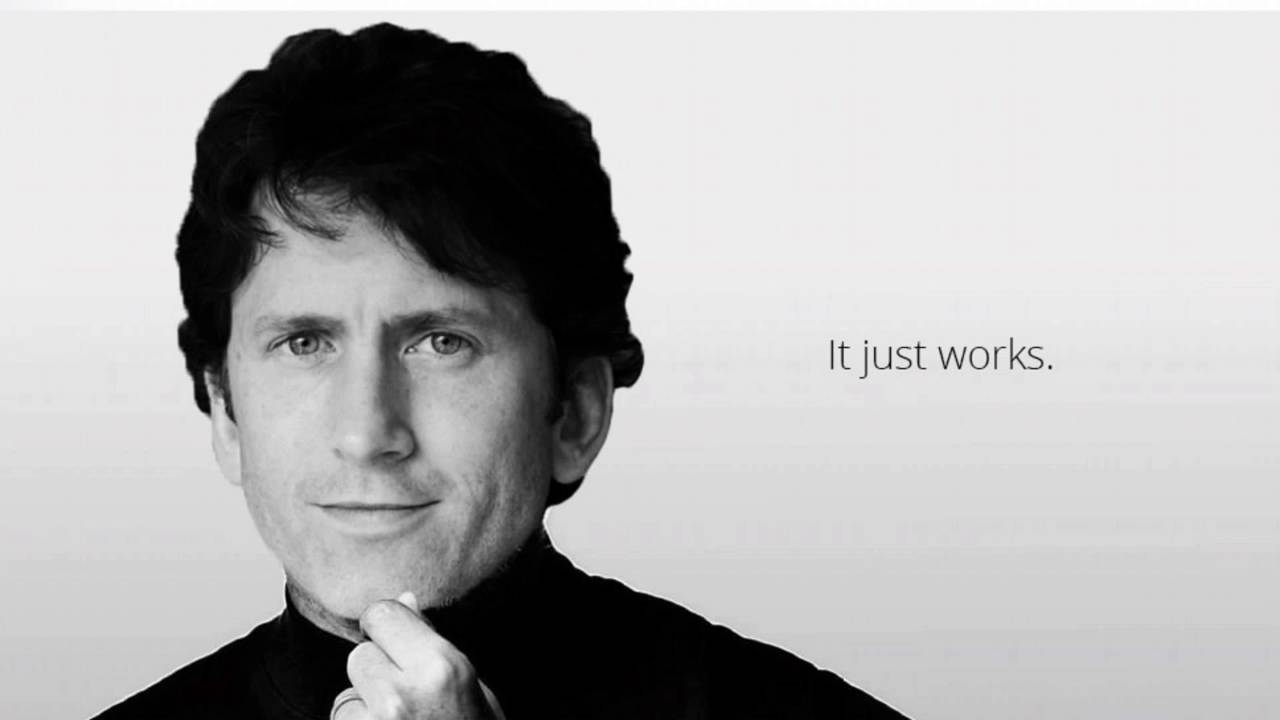 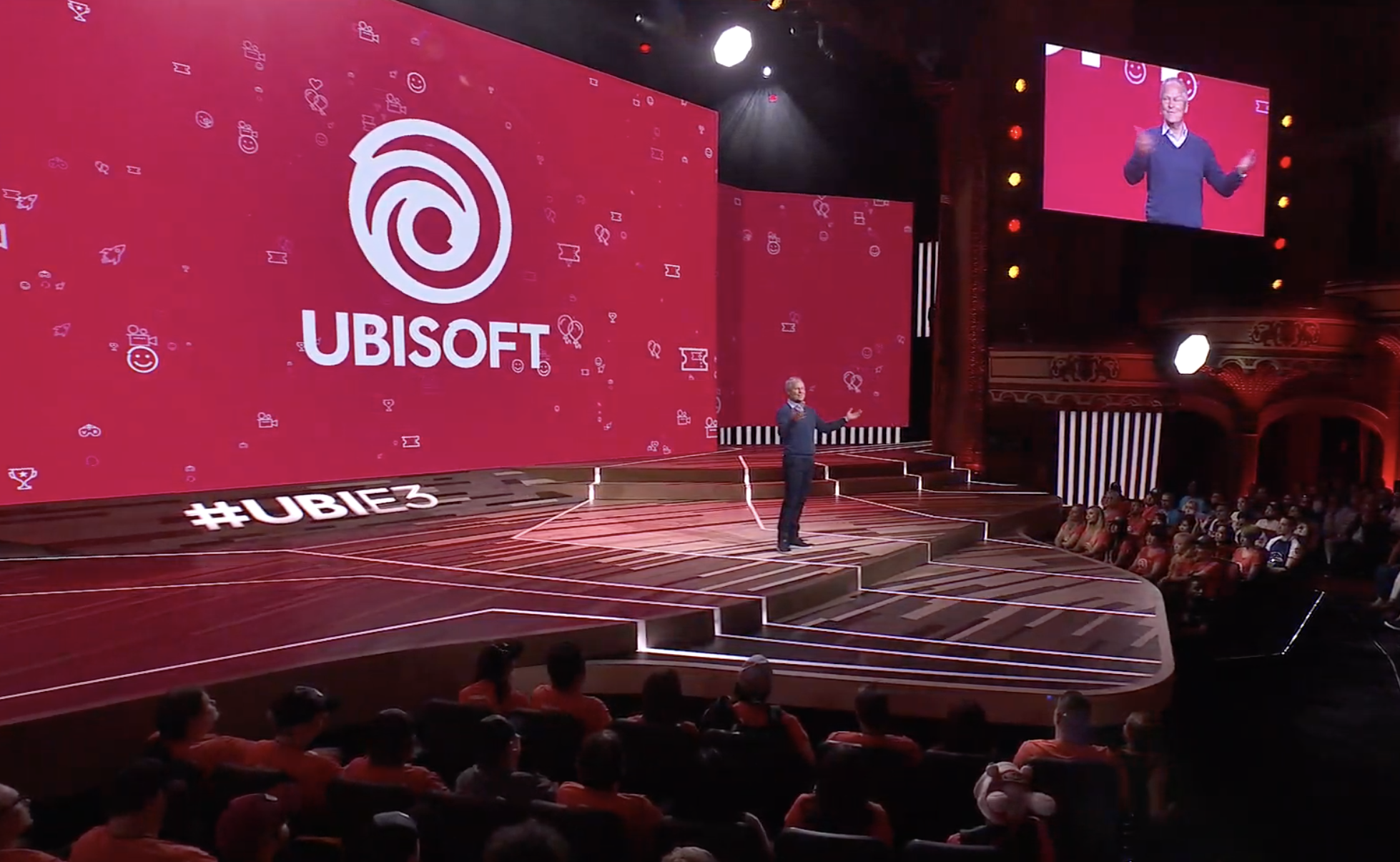 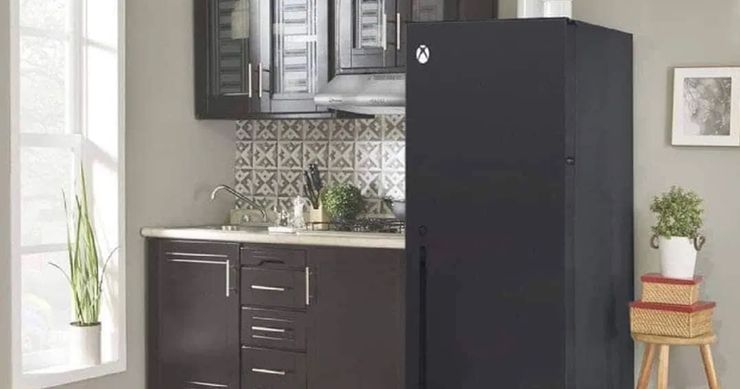 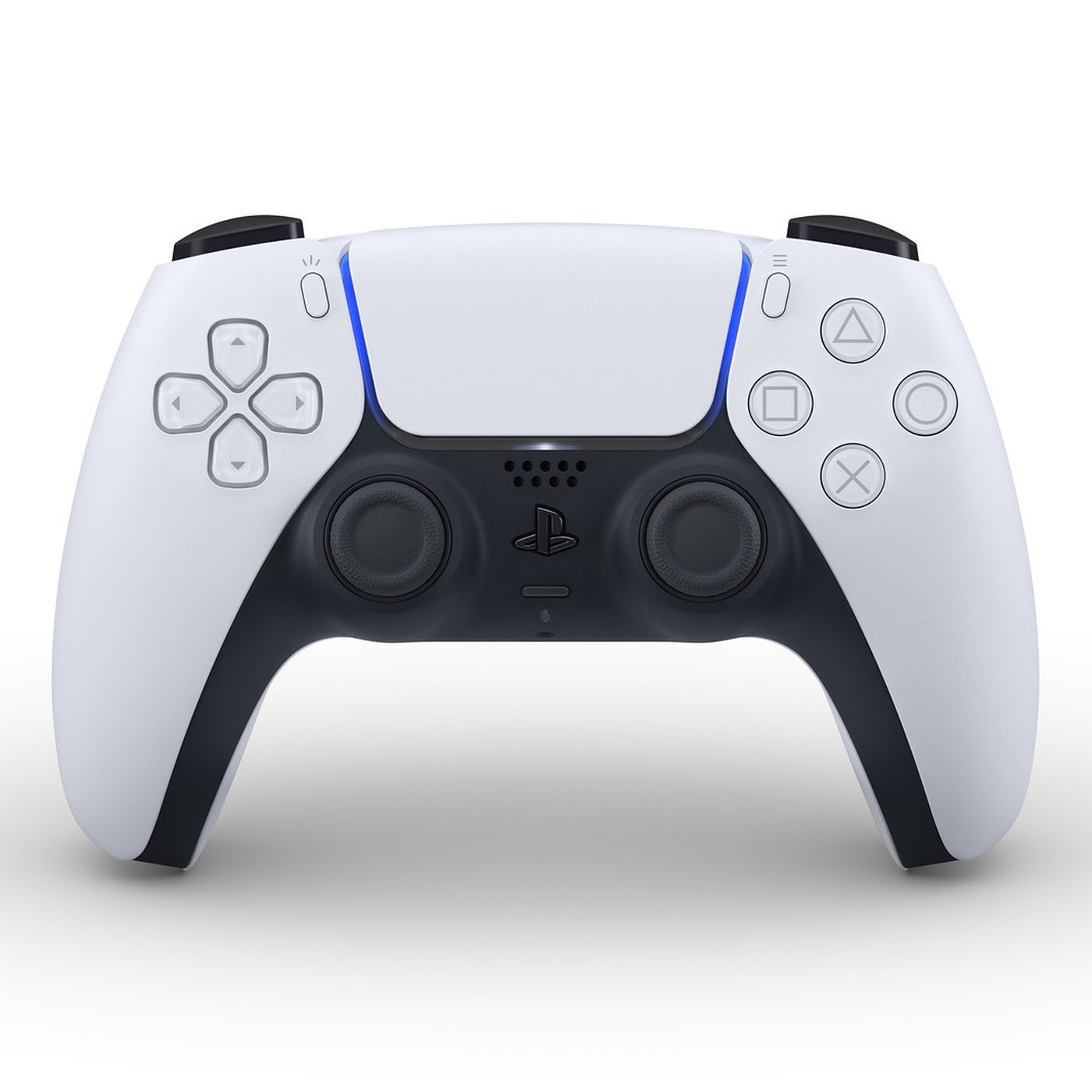 So there you have it folks! My predictions, expectations, and wishes for this year in gaming! But which is which?

Share yours with us down below! I'd love to hear them!