It came, it saw, and it sure as hell bloody conquered. With its entry into the console race, the electronic giant, Sony, was a pro athlete competing against high school kids. Not only did Sony convincingly "win" the 5th generation console wars, it forever changed the gaming landscape. At least, it started the change which was finalized with Sega's exit with the Dreamcast.

Simply put, Sony managed to grab all the momentum of the SNES and run with it, expanding gaming into a worldwide phenomenon. Selling better than the N64 in both North America and Japan, but also selling over 10M units in the rest of the world.

Sony did this by having the largest quantity of quality games, with most of the star publishers on the SNES migrating to the PS1. It had an early start to the N64 and managed to get exclusivity deals with major publishers. Also, the 5th generation is where 3D gaming exploded, and Sony's console was better at it than the Sega Saturn which released at the same time.

Unlike the Saturn, I actually owned a PS1 growing up and played many games on it. Therefore, I won't review many games that I normally review because I already played them before. Yet, because of the extensive size of the PS1s library, there are actually many good games that I never played. 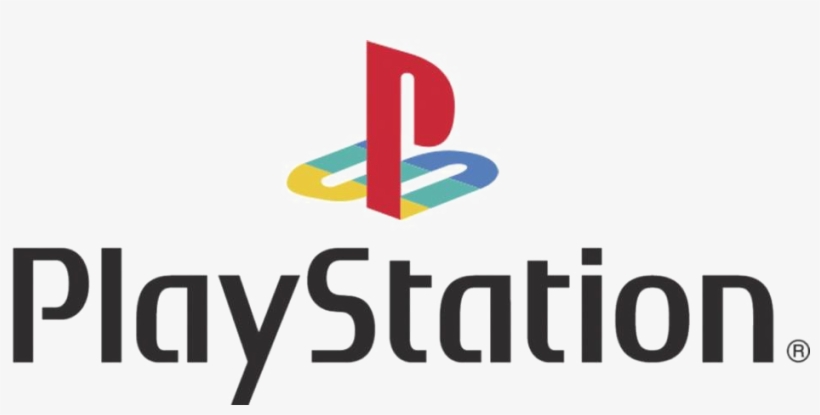 As such, a top 100 list for the system is not sufficient for the system. Still, I struggled to find a top 200 list. As such, I looked at the top 100 lists from Retro Sanctuary and supplemented it with other sources, bring the list up to 200 games.

The priority for the listing goes to Retro Sanctuary since I used their lists in my other review blogs.

Additional Games Compiled from Other Lists with Supplements:

Notice how many games can be put in a top PS1 games list, and I still see room for more games I played ane enjoyed but don't see here. Considering the massive number of games I am planning to review, I am going to set a rule for myself.

The compilation reports are going to be based on the Retro Sanctuary list only, but I may consider reporting on the other games as well. Note that I disagree about the placement of games on the Retro Sanctuary list, and I think there are notable omissions as well. Games like Lunar I&II Complete, Wild Arms 2, Arc the Lad Collection, Tales of Destiny II, Twisted Metal, and Harvest Moon definitely deserve a spot on that list.

This list is only based on the Retro Sanctuary list as well as other lists and supplementary games considering the breadth of each franchise. As such, this extensive list of over 200 games might be missing some lesser-known games. As always, I welcome any suggestion of games I should be playing, whether they are on the list or outside of it.

Please note if any of the games above that I am thinking of playing are worth it in any way. Games in bold I will review unless someone gives me a compelling reason not to.