As I continue playing lots of games during this social distancing, I have come across games I once said I wouldn't play for reasons, some dull reasons, even. It began with really difficult games and then this one showed up. I have beaten quite a few so I thought: "I got this" and oh boy I so did not get it.

Guides, texting a Final Fantasy veteran and even tips had to help me through this game, but let's start from the beginning. Read this as a review, which in a sort, it is.

Even though some may see such a score as a bad one, it certainly isn't to some extent. Final Fantasy VIII's soundtrack is a nice one to listen to. Each Disc is packed with some intense situations among all the anime story it has, and the soundtrack surely helps the pace, at least. 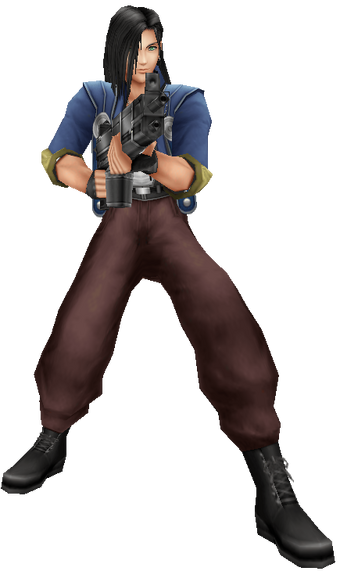 The Man With The Machine Gun

Its gameplay, once you finally get it. I admit it, I used summons for most of the game up to CD 4 where I was forced to grind for three days and learn how I should have been playing since the beginning. The gameplay is indeed complex, rewarding, and dense. It all pays off in CD4 where one must use every aspect of battling and grinding and whatnot not only to enjoy it more but to ultimately beat the game. The final boss was a blast because of this.

Its learning curve. At the beginning of the game, I felt like in a Kingdom Hearts one where such games toss tons of tutorials at you to no avail as one learns by playing. In a sense, FF VIII follows the same principle, but there are so many things to learn from during the first hours of the game that such exposure can be intimating to some (me included). Players must really want to beat the game, have a lot of patience or find the gameplay rich and easy to master from the get-go. I was the former and then it evolved to other things that paid off, in time. 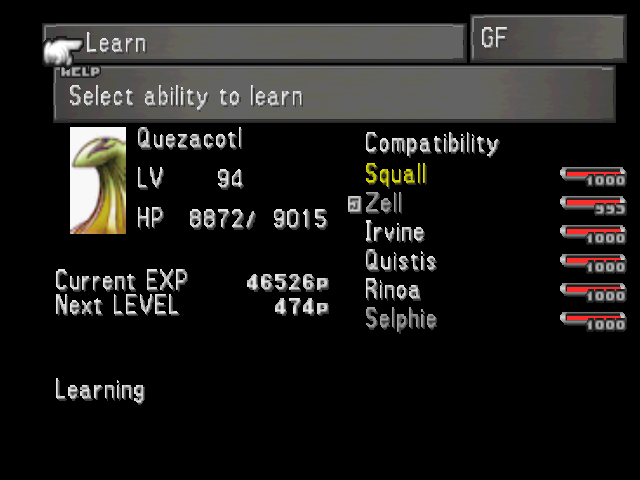 Expanding on this aspect of the game, the GF junction system must have really been unique or hated to only make an appearance in this game. It is kinda difficult to learn but that's ok as it is totally new to the series, but why the game prompts to change members from time to time so much? And I am only talking about Disc One. I can forgive this if this had happened a few times, but no. Many were the moments where I was at a loss between who I was controlling and having to exchange all that was junctioned, which by the way, had to be done individually until the game allows you to do a party exchange way later into the game.

The way its characters are represented. I can only take Zell, Quistis, Squall, and Laguna (and company) as developed characters within this game. The rest seemed generic at first and then became something of a hit and miss at times. Don't get me started on Rinoa and Seifer. Rinoa is but an excuse for a love interest. Why does she follow this anime girl stigma? I just couldn't take her seriously, and even the characters imply that at some point in the game until they understand her. I did, too, but I can't forget seeing her as a character that didn't feel like a Final Fantasy one. As for Seifer, another stigmatized character that serves as the final boss from Disc One to Three, the boy who wants to belong and joins the dark side, and feels like forced at times. The characters even imply that, too. 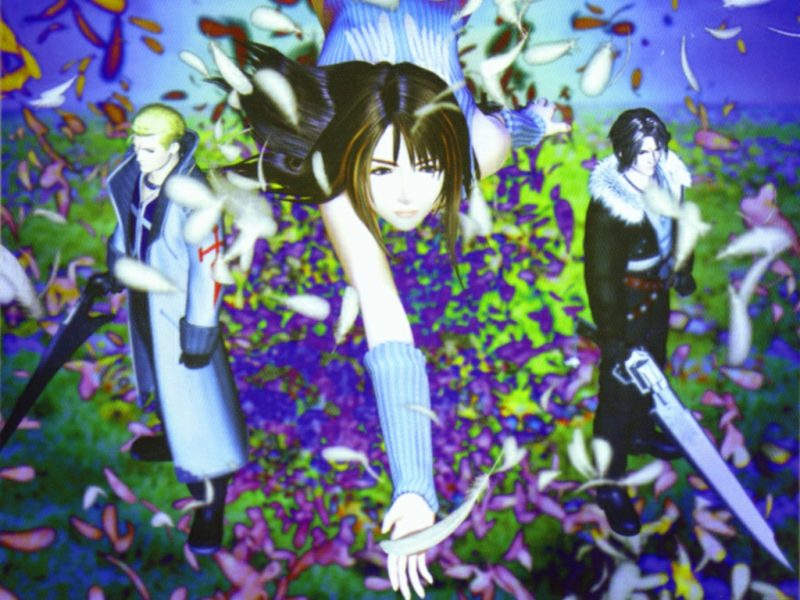 The ever-changing of party members was one thing, but then came the Laguna moments. Personally, Laguna feels more like the main protagonist than Squall himself and the moments we spend with him are top-notch until we don't and his presence becomes something less of an ally. Instead, we get to control the one once antagonist of the game, which lasts briefly with the party. Uh, I really feel like FF VIII's characters deserved better, even Ultimecia who works perfectly as the final boss but lacks the antagonist vibe. Exdeath from Final Fantasy V had more presence prior the final encounter and even though he turned to be an evil tree, it felt great defeating that boss whose actions had to do with the game's narrative not only because he is the final boss, but because we got to know him way before and got to interact with him, making the clash more personal that just something our heroes have to do for the sake of the world. 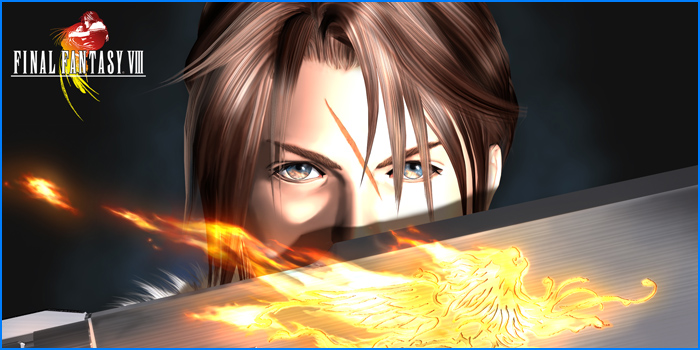 Ultimately, Final Fantasy VIII would have been better had it been thought more. Did it change the once known formula to appeal to more hardcore gamers? It did. Did it lose some fans along the way? It did that, too. I am playing Final Fantasy Type Zero right now and I do find some similarities, albeit very scarce. Perhaps if Final Fantasy VIII had been a spin-off entry or another game without the titular title junctioned to it, it wouldn't have been so divisive as has been since it got released.

It's a shame, for my Retro Goty Awards 2020 this game is going to be competing in many categories, but none are going to include the big ones. Final Fantasy XIII déjà vu, maybe? I enjoyed that one more.