As always, waiting to level up by default took me a whole year, and despite I had to share it with mother's day, it was a blast nonetheless. Gaming with my player two demo, eating a lot, and reading my friends and students' congratulation messages were the best gifts I could have received.

Social links at the end of level 25

Just like at the end of most RPGs, my social links got in contact with me as I haven't experienced before. They texted me and published pics of me out of the blue, and while the content of such posts was amazing, it was but the bond that still exists that gave a boost during my birthday. I knew some students consider me their friend but didn't exactly know to what extent. Guess that sudden strength defeated every boss remains level 25 had. I am glad to have chosen teaching as my career.

I was Garfield the cat the whole day 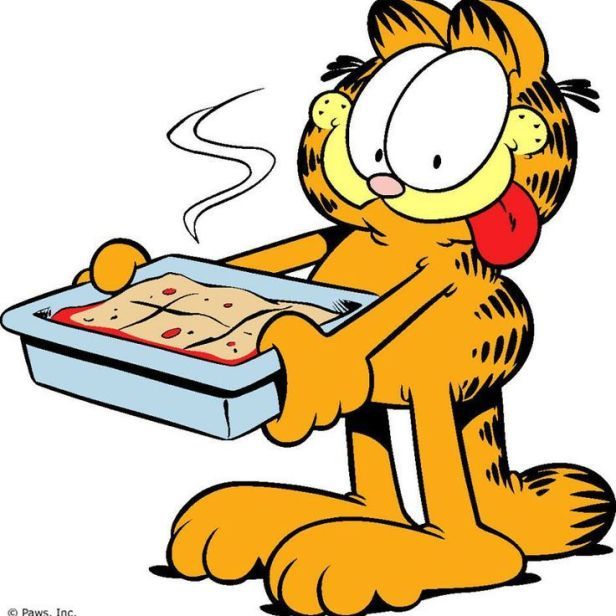 No, seriously, I love lasagna and that was the main plate for everybody as requested by me, and I was joking, go figure. Not only that but several other food options were served and at the end of the day I felt asleep quickly due to how full I was. Sharing one's birthday with a holiday has its advantages, and both my mom and I enjoyed it a lot. 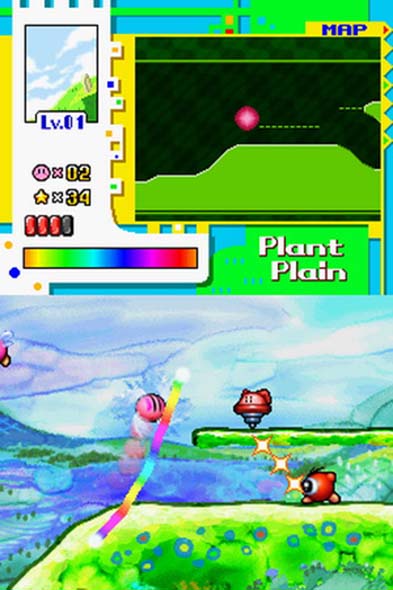 "Este juego es muy bueno" Which translates to "This game is so good" he said quite a lot while playing.

My player two demo sure has had quite the stories with me, and now such a story as a whole is expanding even further. Opposite attracts, that's for sure. How he being a PC gamer and my being a console one managed to get along so unexpectedly well? I don't know. I could go on and on why there are so many reasons for us not to be together, but that's not to share over here. Playing Kirby games with someone turned out to be very funny and satisfying, and those two Kirby games we played (Canvas Curse and Mass Attack) were played as single player as we only had my 2DS to play with. I know that when Terraria Journey's End releases, I'll be hearing a lot of that game from him.

I was one of the many people who had to celebrate their birthday during social distancing, but I wasn't alone at all. Level 26 has arrived and while I am not working due to something we know very well by now, my will to teach still resides and has improved in the background these days. I have more gaming examples and movies to use in my classes and stuff.

Is level 26 a sequel to what level 25 was? Maybe, as there are few things left to do which couldn't be done due to reasons the previous level had. One of them is venturing into love territory again and that's being taking care of. Next is figuring out whether to stay here in this country or go out to the world map and find a new place to live and do many new things. I have so many reasons to go (mostly due to my career) but also some others not to (I love my job here and can handle situations that have gotten people to get out of here). I see this as the famous question that is 'What am I going to do with my life?' and I have another level to figure that out. 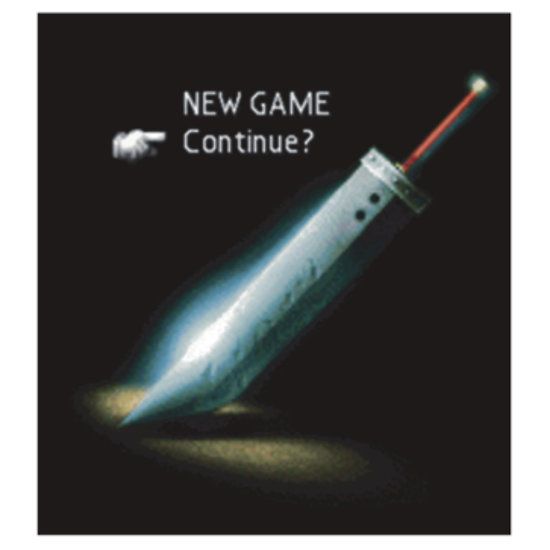 Finally, I am glad to what level 25 brought to the table, its many successes and lessons (never failures), and though level 26 has been just one day long by the time of this writing, I can say the developers put a lot of effort into making this level work for the better.

Thank you, adulthood, for grinding with me to reach level 26. Go now, I'll see you again in a year from now.