Gaming Recommendations: How I Have Gotten Out Of My Comfort Zone.

Ever since I can remember, I have been this stubborn guy who not only follows his own path but often blocks any impending change life puts on his way. Over time, and almost being 26 years old, this obstinacy of mine has decreased considerably and unexpectedly well, not that I am mad about it, it's quite the contrary, actually.

When I decided that I needed to take gaming seriously and started writing my list of games to play, all of them were the ones I knew and wanted to play. Such list later became known as my backlog, and with time it has seen increases and decreases in amount as I beat games I once thought I wouldn't, or stop playing them all together and put them to another list called "Forgotten". As expected, every time I say to myself "I am finishing my backlog" a game pops out and well, you know how this goes. New series, spin-offs, games I can know play or that I remembered out of the sudden, I can go on and on.

But to the point at hand: Do I accept game recommendations, and most importantly, play them?

I can honestly answer this question by saying that my stubborn status sure has gotten in the way, yet I have also found the antidote to suppress such side effect: opportunity. As a console gamer and single-player, story-driven gamer that I am, the sole thought of playing Minecraft and Terraria disgusted me, and yet, I beat the former at the beginning of this year and I am slowly but surely making my way through the later. Such a feat was a combination of a trophy and of an achievement for me. A milestone, maybe? Minecraft has been the biggest example I can share, but the list doesn't stop there.

Klonoa Doot To Phantomile (Played in 2012): This one was a recommendation from one of my buddies back in GameSpot and wow, the game had this huge impact on me that made me realize I can actually cry like a baby. I have thought of this game as a Kirby for the PS1, but it really is something else.

Beyond Good and Evil (Played in 2013): A recommendation from my ex-girlfriend did wonders in my gaming status. Platformers weren't really my thing and this game had never caught my attention previously, and I enjoyed it quite a lot to be sincere. 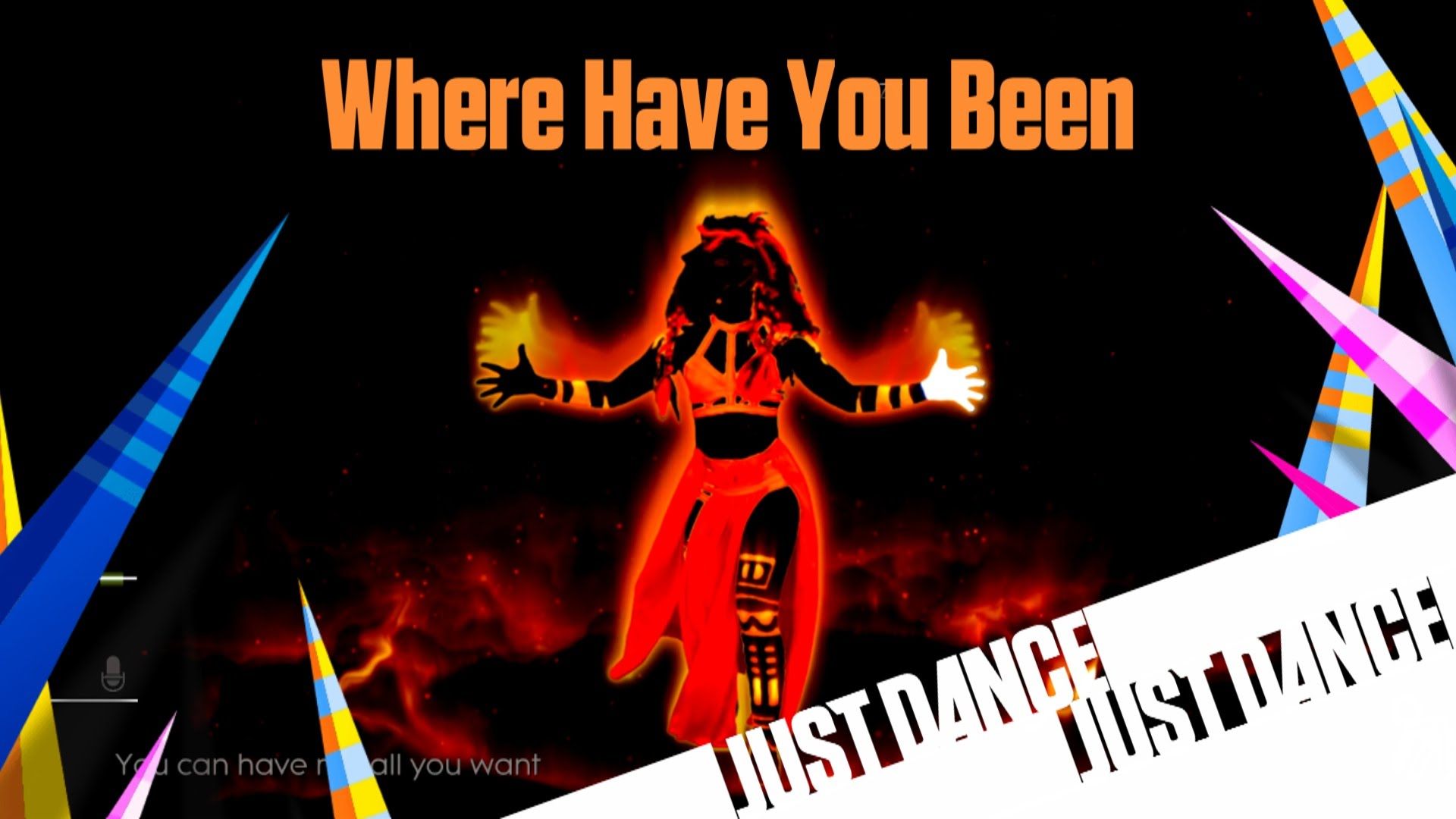 I can't remember how many times I have danced to this song.

Just Dance 2014 (Played in 2014): Probably no one in my social circle expected this, not even myself at some point, but right now I have played every Just Dance game with the exception of 1,2,3 and the spin-offs. I owe Just Dance 2014 a LOT. Not only did I started dancing better and doing some cardio at home, but also got to play online seriously for the first time. Since then, if I see a Just Dance competition going on in a video game convention or at a mall, I am there dancing. To think that my love for this game started by watching a cousin struggling with the game and asking me for help.

Lost Winds and Lost Winds Winter of the Melodias (Played in 2015): These games got me into indies, nuff said. But honestly, a game where one controls the wind to guide a boy to his mother? Such an idea is executed incredibly amusing here. I only needed to read a random review and find poetry in the title. In the end, I found a forgotten gem.

I could play on an original Xbox console for a while, and it was worth it.

Halo Combat Evolved (Played in 2016): A recommendation from friends, my ex-girlfriend, and mostly everybody, 2016 saw me playing and actually enjoying a First Person Shooter when I used to hate the genre. This game went to get a Best Game nomination in my Retro GOTY Awards 2016 and opened my eyes to appreciate another genre. DOOM and many other FPS games followed it.

That Dragon, Cancer (Played in 2017): Though not really a recommendation, I do remember one post in GameInformer when I used to blog there that caught my attention. Then, the game went to win the Game Award in the Games For Impact category at the Game Awards 2016, and not only tears went down my eyes, but I decided to try the game. It ranked #4 at my Retro GOTY Awards 2018. 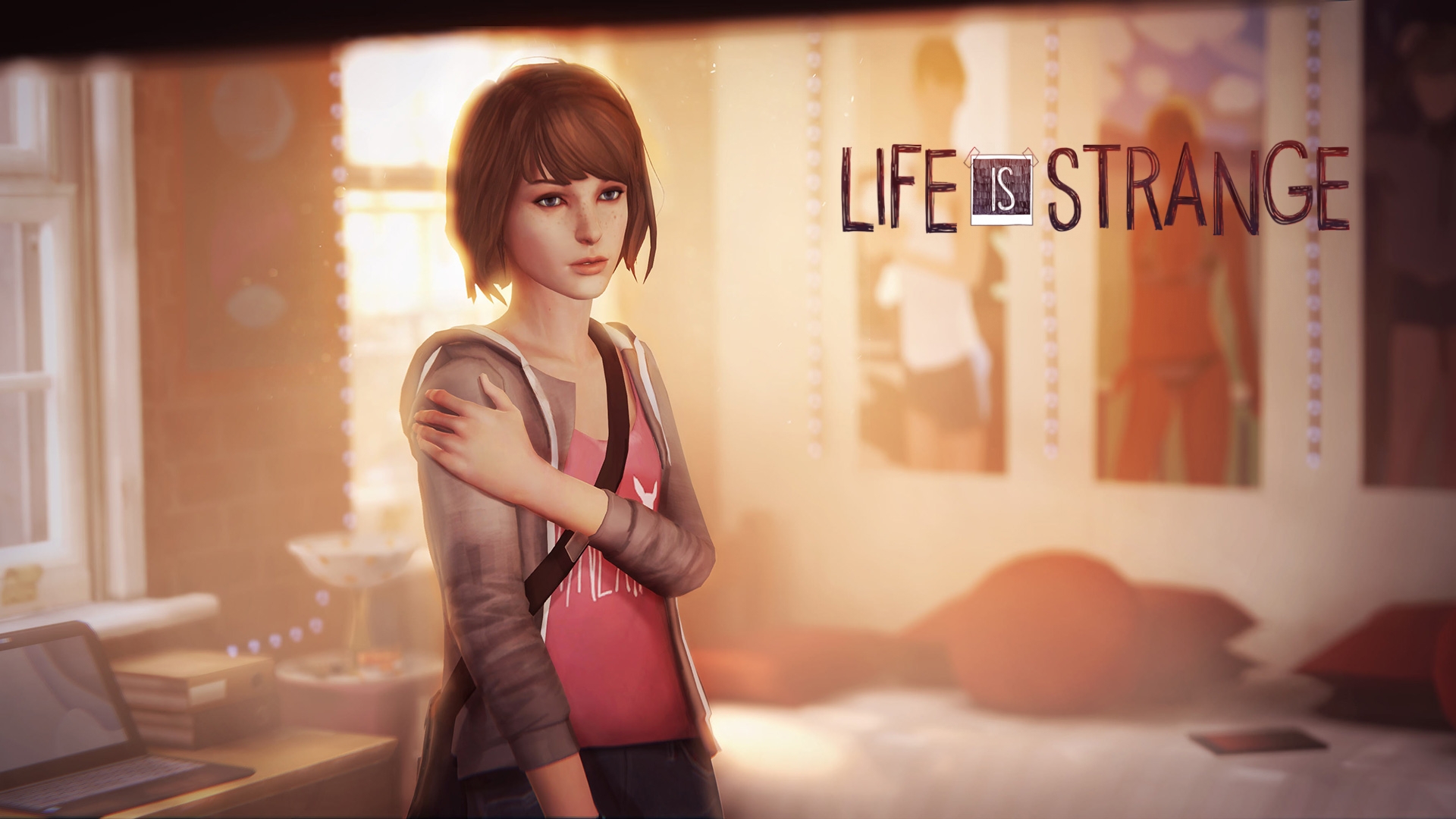 I am grateful to have experienced this game.

Life is Strange (Played in 2018): Considering the impact this game had in this medium, its recommendation was automatic, and me playing it finally came to pass in 2018. Adventure games, and most importantly, decision-taking games were a mix I used to escape from and though it hasn't really changed that much, Life is Strange was a fresh, powerful start.

Ghost Trick Phantom Detective (Played in 2019): Puzzle games? No, thank you. That was absolutely me when people recommended me games like Professor Layton or the Zero saga. I think that what did the trick here was me not knowing anything about this game before playing it. I went blind and got out with one of the best gaming experiences I have had in years, to the point where this game almost was my Retro GOTY for 2019, but Persona Q2 took the crown. Still, Ghost Trick did trick me, and I am happy about that.

And finally, to the game that got me into writing this blog: 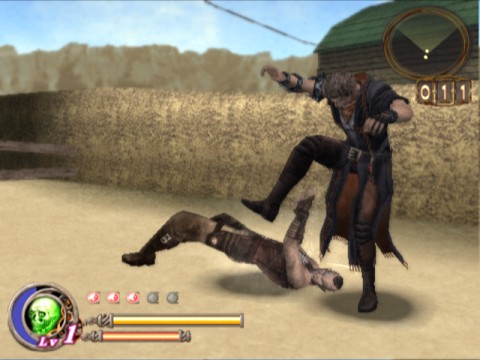 God Hand (Played in 2020): In one of my previous quick posts here I mentioned how addictive this game was, and today I can reconfirm that while also saying that trying new games has let me to enjoy this heavenly (or devilish?) piece of art. A friend told me to buy this game in 2016 after watching how I loved the first stage, so I did, only to finally play it and beat it this 2020.

So, do I continue to be a stubborn guy who applies reflect to every new game recommendation? Yes, and no. I have come to realize being stubborn is something I have to live with, yet lowering my defenses once in a while can give me more than I want to protect. Here's to opening myself to more experiences in gaming and outside of gaming this 2020.