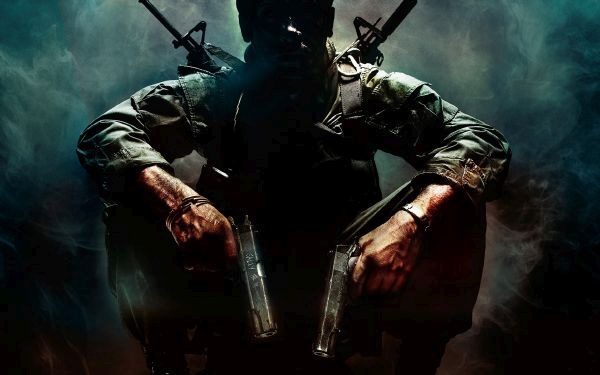 I've just finished it. Nit picks and spoilers follow, so be aware before reading on. My thoughts:

- The game is far, far better when it treads closely to the original. The redone story segments from the original and the reworked score are great. The new stuff is, frankly, weak writing and very poor for the most part. Many of the new additions don't really add anything to the game. Roche is a disgraceful inclusion and what was the actual point of him? How did he drive the story forward? He had zero impact and then just rode off into the night.

- I think the world is pretty empty and lifeless. Yes, the graphics are lovely, but when you walk down the exact same corridor after every battle, well, it just breaks any immersion for me. Despite them trying to bulk out the story with all these additional areas and stuff, the world here seems (to me) much less vibrant and lived in than the original's. Only area that bucks this trend and has a bit character is Wall Market. That whole story segment was by far the best in the whole game, by the way.

- The battle system relies too much on trial and error. Go into a battle with the wrong weapons or materia and you will get annihilated. Heaven forbid you go into battle with Barret's melee weapons in the Shinra building. That said, it can also be too easy with the correct materia application. Cloud plus maxed First Strike, elemental materia, and Triple Slash is ridiculously overpowered against certain enemies.

- The forced two party team segments are awful. Highlights problems with the battle system when you need to remove party members to artificially increase challenge. Forcing us to use Tifa and Aerith together is pretty criminal. There's a section late on where you fight about 8 attack dogs with those two: that battle was the pits. Anyone else struggle on that more than most of the bosses?

- Segmented battles: I don't know how many times I lost a two block ATB attack, limit, or summon finisher due to the fact the game interrupted my input to play a short clip of the enemy evolving! Also, I lost count of the times attacks like Ray of Judgment, Braver, and Infinity's End missed their mark despite me taking loads of time and care to line them up.

- Forced slow walk. What is that about? I don't want it to take me six minutes to walk down one of the many, many copy pasted tunnels! I don't want to be forced to slow walk through pretty much the entire Shinra building! I get the fact that Cloud is having one of his recollections, I don't need to slow walk a half mile for it to sink in!

- The side quests are rancid, incredibly dull and uncreative.

- The ultra realistic graphics look so out of place in parts of the game. Like when Barret is talking on the train about being law abiding despite having a giant gun arm and when Cloud sleeps fully clothed with the pauldron on his shoulder. It somehow detracts from the atmosphere for me, whereas it didn't so much with the original's blocky sprites.

- Artificial barriers: We have Cloud defying gravity at times yet somehow I can't get him to jump over a three foot fence elsewhere and have to zig-zag around a room 8 times to get to the exit instead. That, for me, is real lazy stage design.

- If I'm being honest, any goodwill I had for the game quickly evaporated after chapter 14 started. I can't be the only person to be astonished by the final segment of the game, can I? The last chapter... It's just so bad, utter nonsense. The Nomura influence becomes apparent near the end and that is not a good thing. I have literally no interest in playing the follow ups based on what I've just witnessed at the death there. I wasn't as effusive in my praise of the game as many others, but I was enjoying it to begin with; however, the Shinra building and beyond drag it right down for me. That area is basically a boss rush mode sandwiched in between a load of incoherent story changes. Overall, I've been left feeling disappointed after having my hopes raised so high when I played the demo.

I'd love to discuss these points with others who have finished it. I'm aware that many will disagree with my views above and some of them might be classed as pretty harsh, but I'm difficult to please and that's just the way I am, unfortunately. Differing opinions are fine, welcomed even, but it would be fantastic if we could keep our discussions civil.