In 2017, I created a second YouTube channel dedicated to doing Let’s Play channels just so that I can have fun and enjoy video games. For two years, I spent time trying to create an audience, but I’ve been struggling to do that. Aside from making LPs for my channel, I also started doing Twitch streaming to coincide with making videos, though not as often.

I’ll admit, I wasn’t much of a Twitch streamer when I started out. All I’ve done in regards to Twitch streaming were fighting games and Splatfests for Splatoon 2. And there were times where I would stream a brand new game on the Switch such as Breath of the Wild, Super Mario Odyssey, and Super Smash Bros. Ultimate for example. But I never had that experience where you stream on a weekly basis.

When I did the Fighting Games and Let’s Plays blog two years ago, I talked about what I experienced as an LPer, such as what I had to do in order to prepare for a recording, my inspirations, the games that I LPed, and the struggles that I endured. And looking back into the LP career, I realized that I struggled hard to gain an audience on YouTube since it’s an oversaturated genre. For this blog, I get to talk about my experience as a Twitch streamer and how the struggles I had to endure in order to become a Twitch Affiliate.

So how did I start taking streaming seriously? Well, it all started when I was in California while I was visiting my dad. My girlfriend and I were talking about streaming on Twitch on a weekly basis since I wanted to do something more than just making YouTube videos and writing blogs on here.

Now I’ll admit that I was struggling last year in regards to recording LPs. I played Sonic Adventure DX, resumed with Kirby Star Allies DLC, played Bayonetta, and I was preparing for the next game to play on the channel, which was Blaster Master Zero 2 at the time. At the same time, I got tired of editing videos since I was always on my own. So I decided to give streaming a shot for the first time ever just to see how it goes.

Before I started streaming, I made a schedule for myself. I would usually have one game every Monday and one game every Wednesday, followed by a Strange Game Saturday stream, and a Fighting Game stream every Sunday just to stay true to my fighting game roots. The first two games that I chose to stream on Monday and Wednesday streams are River City Girls and Shovel Knight Treasure Trove. 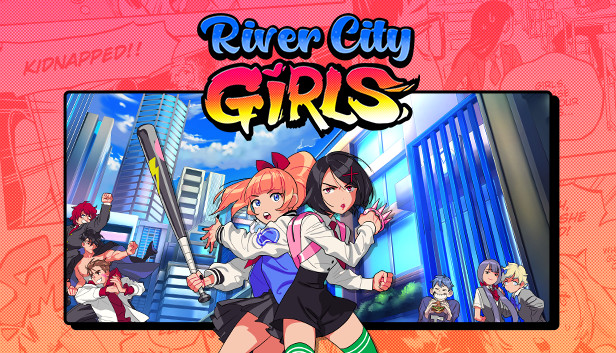 Now comes the hard part about being a Twitch streamer: trying to reach Affiliate status.

At the time, I didn’t know how being a Twitch Affiliate works, alongside trying to become a Twitch Partner. When I started streaming seriously, I ran into several issues such as streaming with audio sync issues with my webcam, and I had a capture card that was outdated.

And then came the moment that made me a bit depressed. Back in October, I took a streaming review so that I can determine what the issue was with my stream. I got my results back and everything was checked off as Moderate, which was not bad but also not good. Video quality was not bad, and there were no issues with the sound, overlays, and Twitch panels. The main issues were the Showmanship, Social Media Presence, and other things. Now here’s the thing: I was coming off as an LPer, so I treated my streams as if I was doing one of them on YouTube. And I didn’t know how to talk to the audience at the time, so I usually felt as if I ran out of things to say.

I felt so discouraged after that and I was pushing harder to change things up. And once again, I was always alone when doing streams and making YouTube videos since I had no one’s help, Mind you, I suck at networking because of it. I didn’t want to give up Twitch streaming because it is so fun to play video games on stream and I wanted to do better as a streamer.

The stream review made me depressed, but I needed a change. So I decided to join a Twitch streaming group on Facebook just to connect with other streamers.

The first group I found is Twitch Streamers Follow4Follow. While it was a nice group to meet new streamers, it wasn’t helpful because there were a lot of people who were trying to gain more followers by using the F4F method, but it doesn’t work at all. To be honest, I wasn’t into F4F and I thought that it wasn’t a great way to grow your audience.

Then came TSAN, which is Twitch Streamers and Networking. I discovered that group through ThatTravGuy, who I started watching his streams. I joined their Facebook group and their Discord channel and I started posting on there. When it came to promoting my stream, I realized that it was deleted because I only posted a link without a picture, which is part of the rules.

And that’s when it hit me.

I started promoting my Twitch streams not only by posting a photo in the group, but also everywhere else from Facebook, Twitter, and Discord. I also started becoming more active on Twitter to help grow. I also started doing the Buddy Challenges on the TSAN Facebook page, which also helped with networking.

And of course, there was Virtua Fighter Month.

You guys have been following my blogs based on VF Month for years now, and I wanted to try something different this year. I created a new segment called FGHS 101: Fighting Game History 101 as a way to give a history lesson on several different fighting games. It was heavily inspired by ProtonJon’s History of SNK streams when he was hyping up Terry Bogard’s appearance for Smash Ultimate.

I streamed almost every VF game every Sunday, from VF1 to VF5FS. In addition to those games, I also streamed Virtua Racing and Daytona USA because both games served as testing grounds for the first two VF games. I had a lot of fun with those streams because I wanted to show everyone how innovative the franchise was and how it laid a blueprint for many 3D fighters. 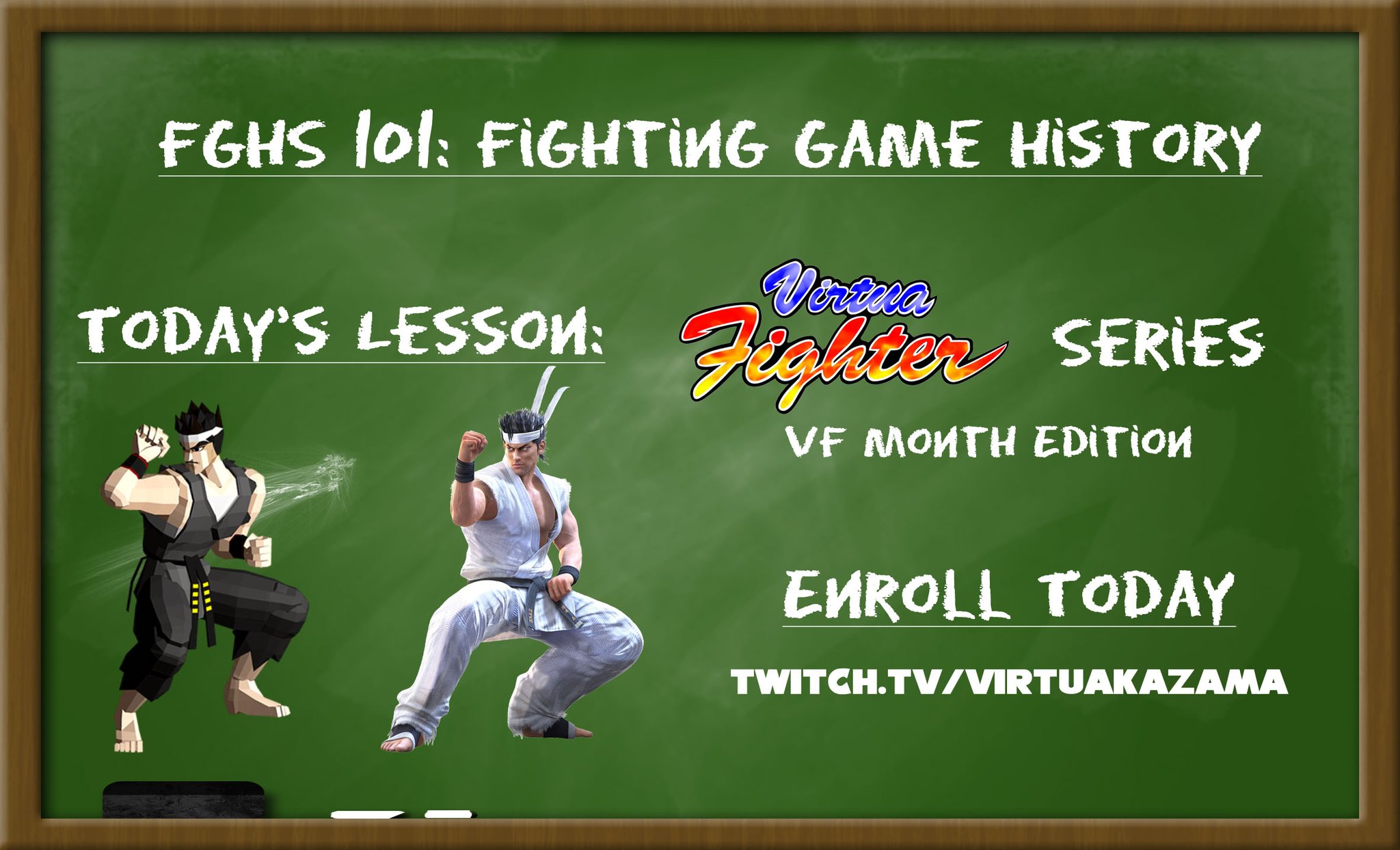 December 29th was the night that changed my life forever. After streaming consistently for four months, I finally became Twitch Affiliate thanks to my love for Virtua Fighter. Because of this, I decided to stop doing Let’s Plays on YouTube and focus on Twitch from now on.

Livestreams are a way for me to relax and play video games after a tough day at my office job. I’ve been consistent on my stream schedule and I’ve made a lot of friends thanks to the Buddy Challenges that I’ve done in the past.

Before I end this blog, I feel like I need to do a plug moment. Here’s what I got going on...