Life is weird. It can feel like things are going the way you want, but it can still feel like there's stuff holding you back. Or maybe you feel as if you should be farther ahead than where you are. That's where I am now, not only in my game development, but also in my career. Don't get me wrong, I've come a long way from where I was even a couple of years ago. But I feel these accomplishments should have been done earlier in my life.

I alluded to this in my last blog post, but enforcing good habits is definitely hard. But I know that's how life is. I still stand by the motto: you get what you put in. It's just hard to put into practice, especially as a long time procrastinator like me.

Last post I mentioned how the camera is giving me issues because it doesn't rotate behind the player. But so far I have only seen videos that solve this issue by having a manual camera for the user to move, instead of it automatically moving behind the player. This would be fine, except this is supposed to be a challenging 'SINGLE' player game where they have to move both spheres to complete the level. So adding more buttons to press would seriously hinder the experience.

So maybe I have to rethink my camera positioning and place it above the level like so? 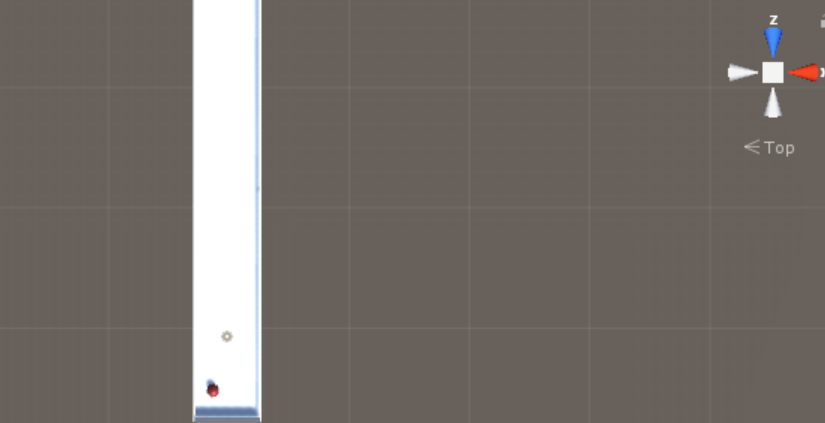 This way the camera would still follow the player, but from a top view. Now the movement inputs can stay the same so I don't' have to adjust for camera relative movement, either.

Along with that, I added a very basic waterfall for my other level. 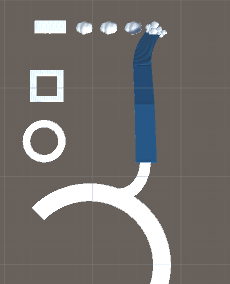 I repurposed a cloud to look like the white splash at the end of a waterfall. This is about the extent of my creativity, to be honest.

Once I re-configure the camera, I will have to add more pieces of code with regard to the logic. Maybe even add a menu, if I'm feeling brave.

After that I will - hopefully - be polishing up and making the levels nicer. I am not liking the gray background, nor the white levels.

I know procastinator me will rear its head. But I think I'll be ready this time.