Chris Carter is an idol of mine

original from my site

I'm here to write about (you may have guessed it from the title) the legendary editor for Destructoid: Chris Carter. Now, anyone who is a fan of Destructoid, be it their news, coverage, podcast, or reviews should know the name Chris Carter. I joined Destructoid around 2011 or 2012; it was a time when Jim and Dale did the big work, and to be honest Jim was what lured me to Destructoid. He basically went to an area where I never seen reviewers go before, he told games off that were rated high were crap and he added a funny twist to it. 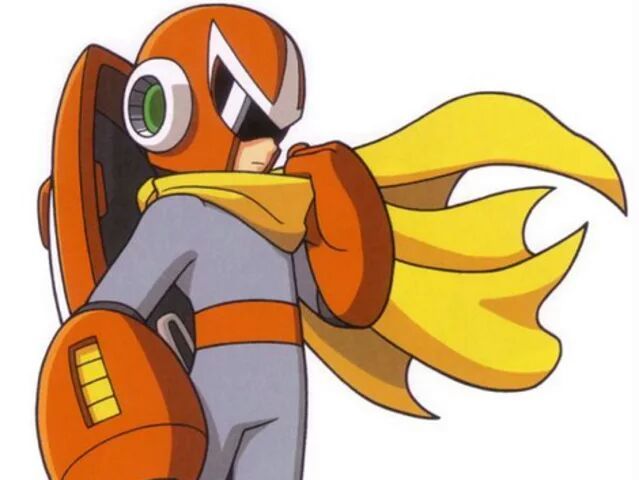 I was like oh my....but as soon as I settled into the big green robot's home, they left and in came Chris Carter around 2013 (in fact I even went to fact check it and its in one of his blogs he announced his succession.) Now, I didn't know much about Chris, but as time went on I realized we were getting a man who plays every game, loves his wife, and loves Mega Man just a little bit more (jk jk). I think what sold me over on Chris was two things: His journey to beat every game in the Mega Man history and his infamous review of The Legend of Zelda: A Link Between Worlds. Now, I can't find the direct blog showing Chris and his journey of replaying them all (or just his amazing collections) but I know he has done it and tried it with other series! To me, that is something I always dreamed of; I have always wanted to buy, collect, and play every Sonic game as well as every Mario game. It just seems like something worthy of an elite, chosen few kind of thing. Like now, when I think Mega Man I think Chris Carter, he has established himself in my head as THE Mega Man guy (even if he likes Mega Man 3 and 9 over X5).

The day he wrote this review, I officially became a Chris Carter fan. I got to be honest with you all, I hated Link Between Worlds when it first came out. I thought it was uninspiring, not as good as A Link to the Past, seemed to ease what 2D Zelda's were meant to be, and just felt empty. I've always had a spot for 2D Zelda games (non-NES), I got into them around my Gameboy, and love the Capcom Zelda Trilogy WAY too much (Minish Cap is amazing); however, after Skyward Sword, I pinned my hopes on this game. I didn't want to admit I didn't like Zelda anymore, but going from Ocarina of Time to Wind Waker, to GCN-version of Twilight Princess and having Minish Cap between them was peak Zelda. I usually don't like to read reviews until after I beat a game (at this time in my life) cause I wanted to write my own reviews. So, after I finished the game and of course read the IGN and other brainwashed drones give it 9.5s and 10s; Chris comes out of nowhere (well...he wrote it a week before the release) and let's people know this game isn't as good as you think.

I was like wow, this is a not a "writer who games" this man is "a gamer who writes." I always hated most writers because they just were never really good at games or never seemed to care about titles I cared about or put the effort into fully loving it. But Chris, time in and time out again, has proved he is a gamer who makes sure his audience understands the game from every viewpoint. Being a new fan, series veteran, returning veteran, seasoned pro, it connects with every audience. He looks for things other reviewers wouldn't, he (not to knock on others) plays the game.

Ever since then, be it an opinionated piece, his GoTY pieces, or any review (like his full Apple Arcade reviews) I read them all and honestly gotta say thank you for all these years of enjoyable content. Papa Niero knew he hired an amazing guy when he got the Legendary Chris Carter.

While I may no longer want to be an editor, I'm more content just playing and making obscene comments, I'll always have time to read an article written by Chris Carter. Now if only I can grab him on my friend's podcast cause I know he is too busy to stream or record with my team haha. 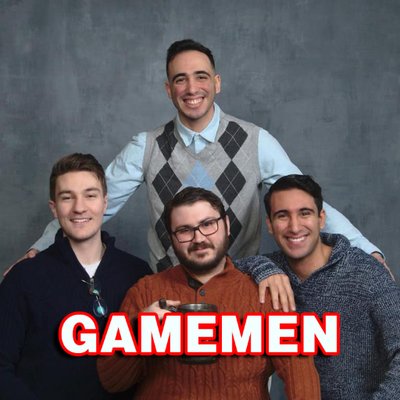