If You Like Walking Simulators, You Should Play Sagebrush 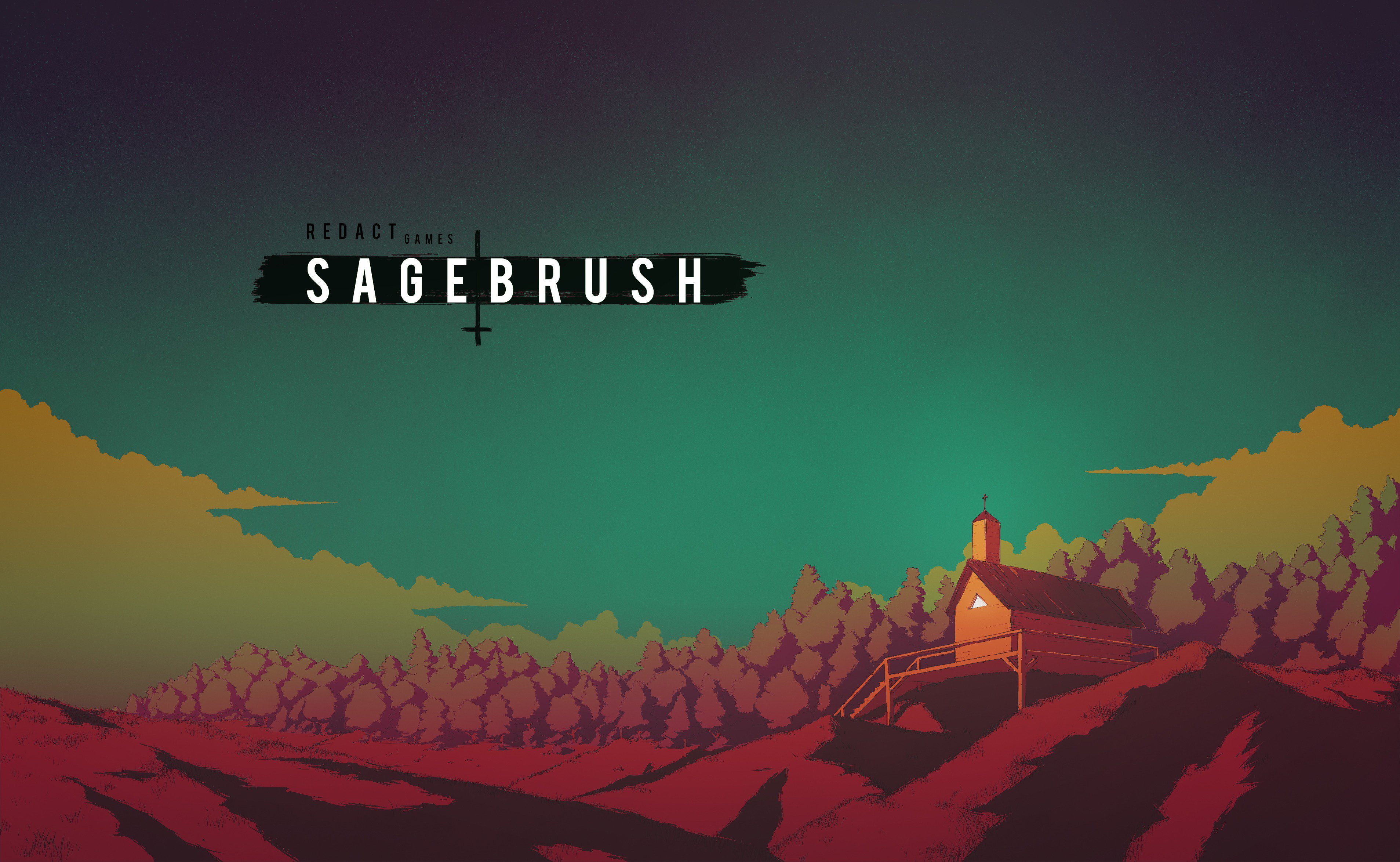 I believe the term "walking simulator" came into fashion after the release of Dear Esther, a game that has aged incredibly poorly but broke ground at the time by being a game about nothing. It felt refreshing to play a game that had no real mechanics, a game that was essentially a student film project bolted onto to a linear map. It was an interesting work, but it was just a start, a blank canvas that would later be improved upon as developers built more and more compelling worlds and stories to be explored. In my opinion, there are a handful of seminal games in the genre that deserve recognition. Gone Home, Firewatch, Tacoma; these games all expanded upon the idea of what a walking simulator could be. Sagebrush doesn't quite reach this lofty ideal, but what it does do is nearly perfect execute on walking simulator formula, and it does so in style. The first thing you'll notice when you look at screenshots or watch videos of this game is it's low poly retro art style. It's not only unique, but also very effective at producing an atmosphere of uneasiness as you explore. Little flourishes serve to enhance this atmosphere; things like buzzing swarms of flies above puddles of blood, flocks of birds flying off in the distance, and most especially the black and white vignetting that closes you in when you listen to an audiotape. The audio work is also phenomenal, and together they serve to create an air of disquietude that's rarely captured in gaming. The creak of old wood, the clunk of shoes on concrete flooring, the sound of bugs and animals in the wild desert just out of sight, it all hits perfectly. The voice acting does seem a bit off, but it's not terrible. You can tell that the cast isn't voiced by professionals, but they're successful enough at their roles to make the story work. 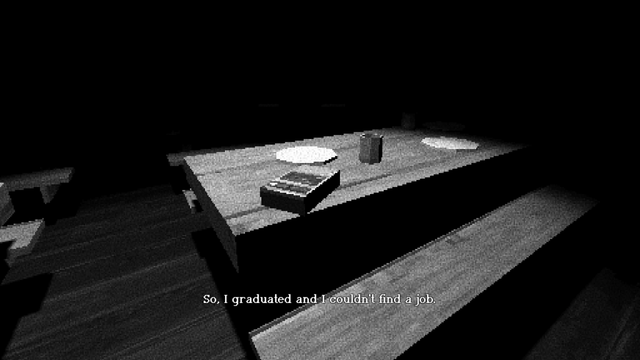 Most of what you do in Sagebrush is collect keys and tools to further search buildings around the compound. This is the central mechanic behind the game, and it had all the potential in the world to be a boring series of fetch quests. Luckily, the game is paced in such a way that finding a key always feels exciting. You know when you find one that the next piece of the puzzle will follow close behind. Whether it's shedding more light on the situation and characters or leading you to another area to explore, no room feels inconsequential. It helps that the map itself is small enough that backtracking never takes more then a minute, and a sprint function keeps things brisk. The game also never breaks character and shows you the way to go, you always pick up your clues contextually. A note written about a certain character needing the code to a gate for a secret rendezvous, or bolt cutters sitting next to a note about locking someones room. It's not hard to keep track of where to go next, but you always have to pay attention to what you're reading or observing to move on. 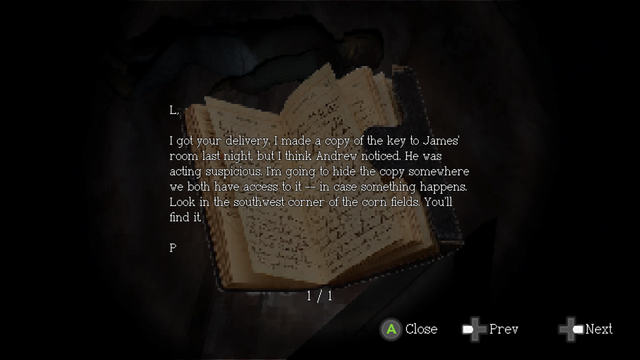 No game is without it's niggling issues, albeit minor in the grand scheme of things. My biggest nitpick involves the doors in game shutting on their own within seconds of opening. When I first started playing the sound of the doors closing behind me did serve to raise my pulse a bit, but after a while it becomes an annoyance. It can break the immersion a bit to open a door and have it close for no reason before you can engage with anything in a room. The controls also left me fumbling for a bit on console. You only use the four face buttons and one trigger to get around and interact with the world, but the problem comes primarily from the inventory menu. You press Y to open said inventory, but you can't close it with B, that will still turn the flashlight on and off while your looking through your keys and tools. It's not a big deal, but dozens of times I'd open my inventory to look at the keys I was holding and end up turning my flashlight off before remembering I need to hit Y again to close it. Lastly, since you have no cursor to work with, there are a few times where it's difficult to line up your view to get the option to interact to show up. For example, turning on lamps can be difficult because you have to have your viewpoint lined up perfectly to get the on/off prompt to appear. Probably not as much of a problem on PC, but on console it leads to a lot of fiddling with the right analog stick to get it just right. In all honesty the menu thing might just be a problem with my personal wiring. Either way, they don't effect the quality of the core experience in any meaningful capacity. 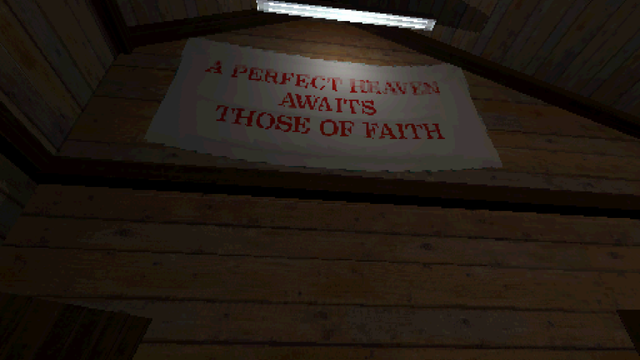 I don't really want to touch on the story for obvious reasons, but I'll say the premise is executed on exceeding well. I've always been something of a true crime fan, and cults hold a special fascination. There isn't anything especially shocking if you know something about cults, but seeing the game build and build to it's inevitable conclusion is absorbing. You know off the bat that you're exploring a ranch where a mass suicide took place, but it's how this cult got to that point that fascinates. 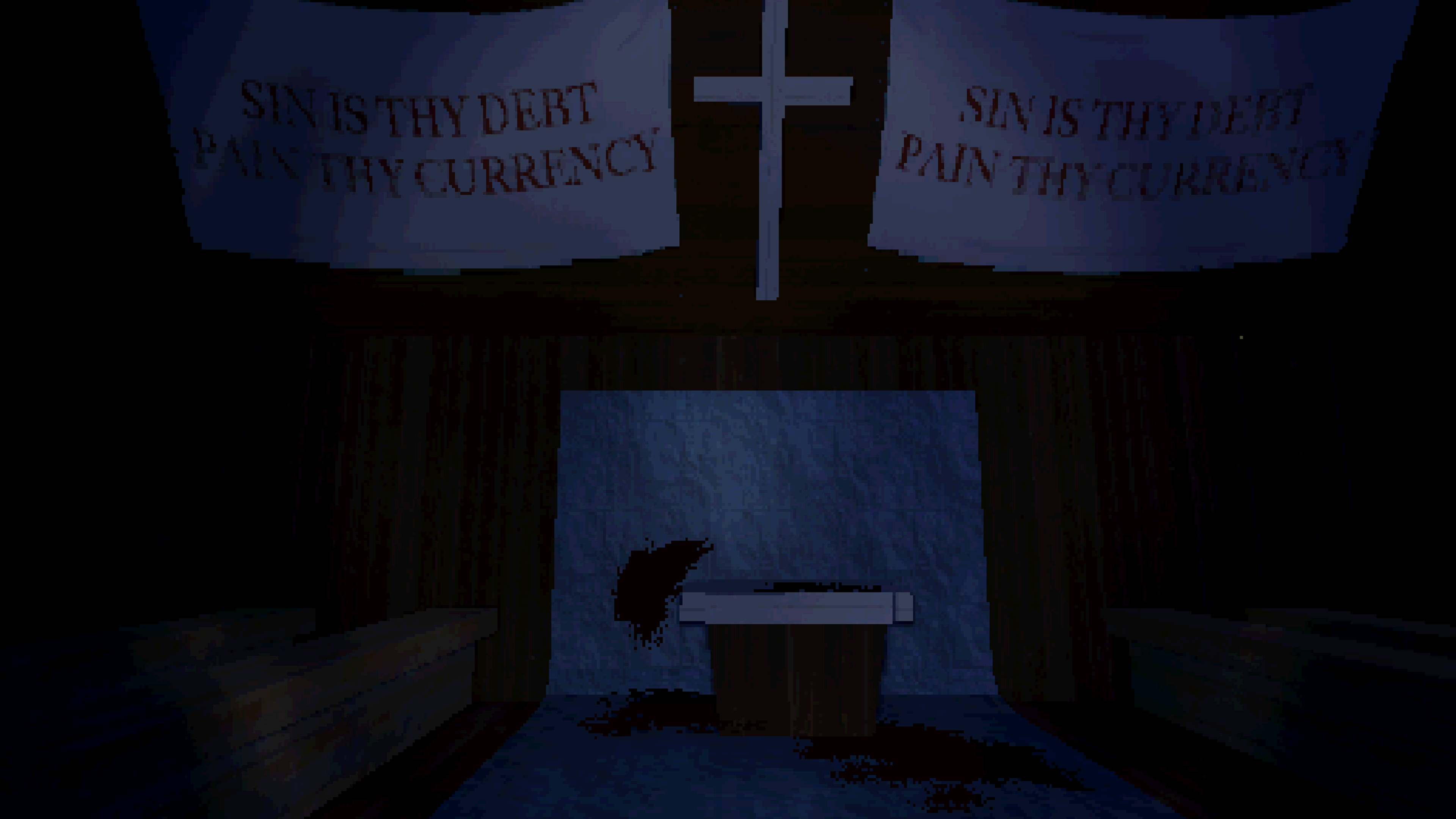 Sagebrush is a short game, I beat it in an hour and a half while exploring everything pretty extensively. It's also cheap, $5.99 on the Xbox Store, and on sale for $4.79 on PSN at the time of writing. This game was a pleasant surprise for me , I came across it by chance on a forum and 2 hours later here I am extolling it's virtues. If you hold any love for walking simulator genre, you owe it to yourself to try this game. If you're a true crime aficionado, someone who finds cult activity an interesting subject to explore, definitely buy this game. If you think the look of this game is radical, go ahead and spend the 5 or 6 bucks to check it out. Sagebrush is a compelling experience, and I promise you won't regret giving it a shot.