The pause button has pretty much been a ubiquitous feature in gaming since the medium evolved past it's arcade roots. Early gaming didn't have a pause menu because the games themselves were built for the arcade, a place where time is money. This trend continued when these games hit the home console market, but it didn't take long for the industry to implement the ability to freeze a game in place. We human beings know that the home can be a hectic place, and games often aren't a person's number one priority. It's impossible to pause in Wolfenstein: Youngblood, and that's a big fucking problem.

I think a lot of people reading this can relate to the old standby phrase "I can't pause the game mom, it's online." In my personal life I've never been able to fully explain to my parents that when you're playing an online game with other people, pausing is an impossibility. We can only hope that the next generation never has to endure this hardship, but that's not the point of this line of thinking. The point is that I understand that online games can't be paused because they're intrinsically connected to the internet. Games like Destiny and it's ilk which feature shared worlds at all times, regardless of the player being a lone wolf type, can't be paused. While I find it somewhat regrettable that I can't just play offline by myself in some of these games, I don't have a problem with the premise. MMO's and the like obviously can't be paused, because it's a fucking MMO. No, the real problem is when a game that allows you to play offline by yourself doesn't have some kind of pause menu. 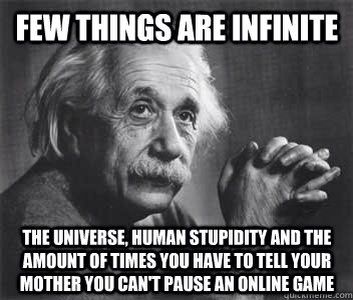 There are only a small number of games I know of that do this, most of them belonging to the Souls series. Dark Souls/Demon's Souls players often come to the games defense in regards to the inability to pause, but in reality it's absolute bullshit that you can't. I've heard the arguments many times, about how it would break the feel of the game or that pausing would ruin the difficulty somehow, they're all weak ass excuses. There are plenty of games, many in the survival horror genre, that utilize active menus as a feature to enhance the atmosphere. This is a design choice I can get behind, mainly because they also let you hit start and pause the damn game when you need to. If you wan't to swap your weapons and get to a health item you have to work the menu while a potential enemy lurks around the corner, this creates tension. If you have to answer the door so the Chinese delivery guy can give you way too much MSG and four forks even though you live alone, you can hit start and get a plain old pause menu. Sure you may be silently judged by the delivery guy, but at least you didn't lose progress! Why the Souls games don't do this I'll never understand. Much like I'll never get behind the asinine argument that an easier difficulty setting would somehow destroy everything you've ever loved. Anyway, back to Wolfenstein!

While I was enjoying blasting Nazi's the other day, I learned that I couldn't pause the game when my niece shit her diaper in the most explosive way possible. This was an emergency, so naturally I hit the weird 3 line button on the Xbox controller. It took me to a menu with options, so I assumed everything was fine and dandy. As I was walking away, I heard gunfire coming from the TV. I exited the menu to see some Nazi asshole taking potshots at me while my character was standing there quipping like a doofus. I hit the menu again, the gunfire continued. I tried the next logical step and hit the back button equivalent on the Xbox One controller, and it took me to a upgrade menu with skill trees and such, but the gunfire continued. Growing increasingly frustrated as I knew the poop was probably dripping onto the carpet by now, I used the last resort. I hit the guide button, the one button that has never failed to pause a game in the past. The gunfire continued. I was full on flustered at this point so I hit the power button on the Xbox and ran over to wipe up the watery poop particles that were rapidly making my bedroom a bio hazard zone. This inability to pause is unconscionable. It's complete and utter horseshit that I can't pause this god damn game. 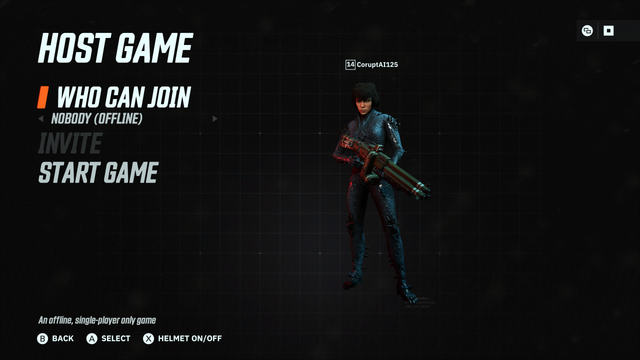 The game revolves around it's co-op systems, but you can play single player with an AI partner. The funny part of it is that when you start the game up you can pick whether to open up a lobby or play offline. They explicitly have an option for playing offline, which is what I picked, and still I can't pause the fucking game. The really interesting part of this is that you actually can pause during cutscenes, specifically if you hit the guide button. I figured this out when I had to take a piss during a cutscene fairly early in the game. I just don't understand why it works like this. I mean it's Bethesda so some bullshit was to be expected I suppose, but this is almost a deal breaker for me. I work online, I have time constraints on my work. There are often times when I have to drop everything and work, or lose money. I can't do that with this game without losing some progress, even if the progress loss isn't that bad in the grand scheme of things. It's a frustrating annoyance that doesn't have any reason to exist. 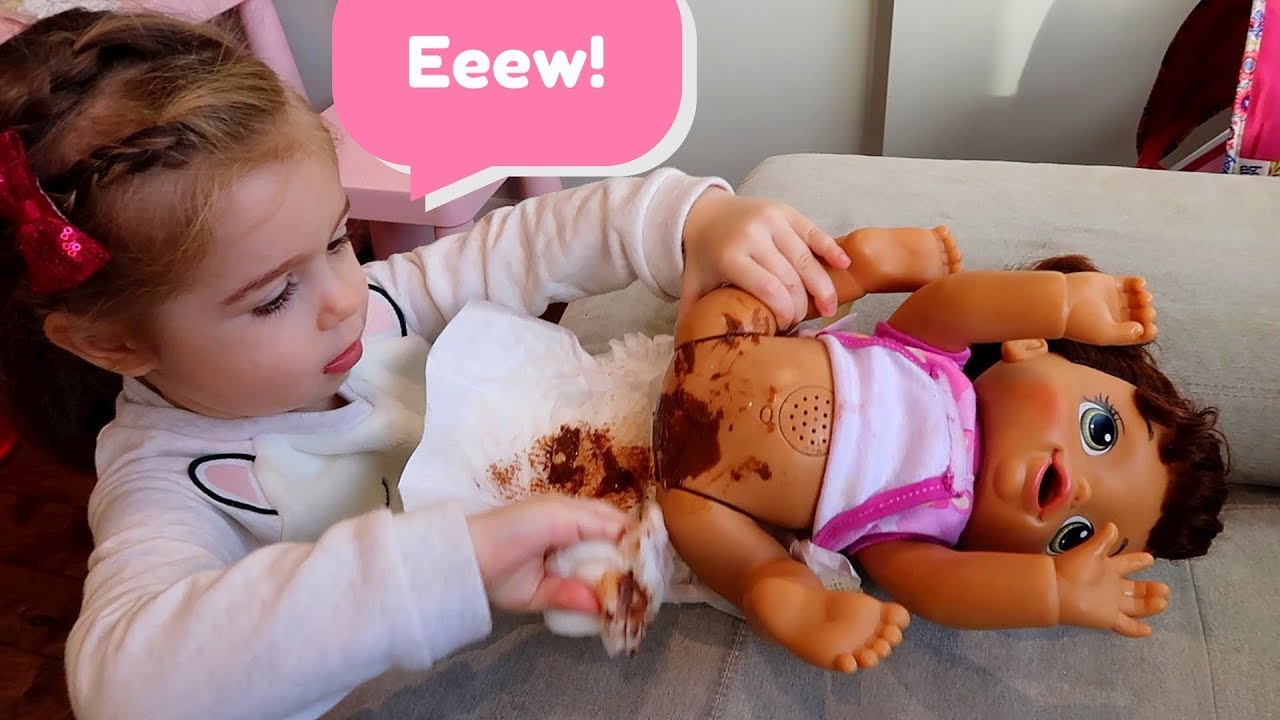