Granblue Fantasy Versus: Opinions from a Loser

So, I got to play the Granblue Fantasy Versus beta! I liked it overall, but here are the specifics. I realized this basically became a blog as I wrote it out, so I figured I'd put it up here instead of QPosts! Be warned: I SUCK at fighting games, so don't take my word as anything but the ramblings of a Filthy Casual. [Edit]: Added pictures of the characters so you know who's who. 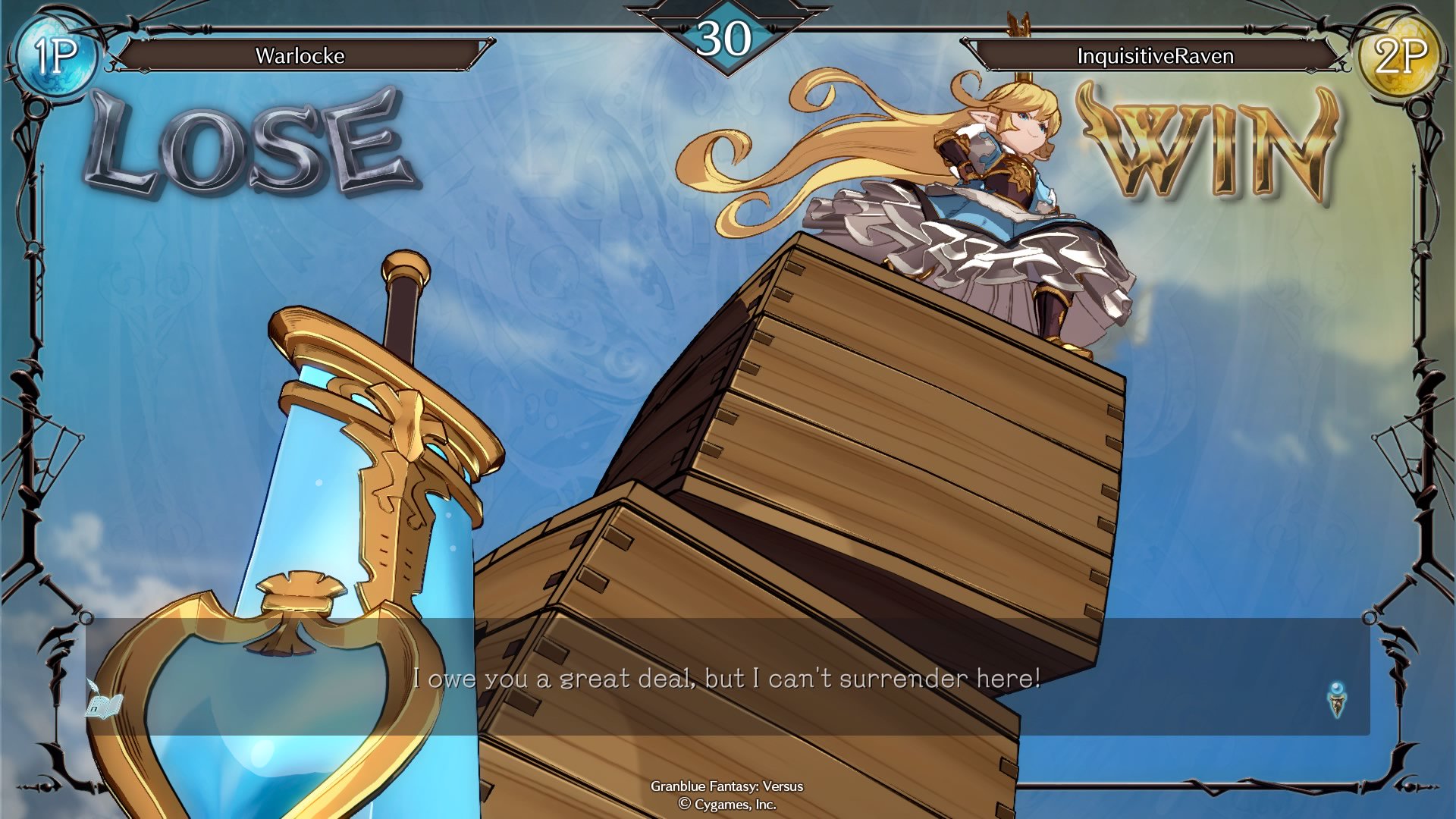 Online
So, the online worked...when I could connect with someone. Even in a packed server it took me 15 minutes to find an actual match. When I did, the match went smoothly. It was actually better when the servers went down briefly and they just quick-matched people. I can't say I'll like using the servers, if I do use them.

I'm reminded of why I rarely play fighting games online: People were playing like they had been on the game their whole life. While I'm knowledgeable enough to avoid some of the more repetitive strategies, I found myself fighting the same mid/long range character constantly (I know there's only a handful of characters in the beta, but there were a LOT of her!). I did play a match or two offline while the servers were down (it was the only time I could play it), and I much-preferred that. Hopefully they go the Guilty Gear route and offer up a nice Story Mode to go along with everything. 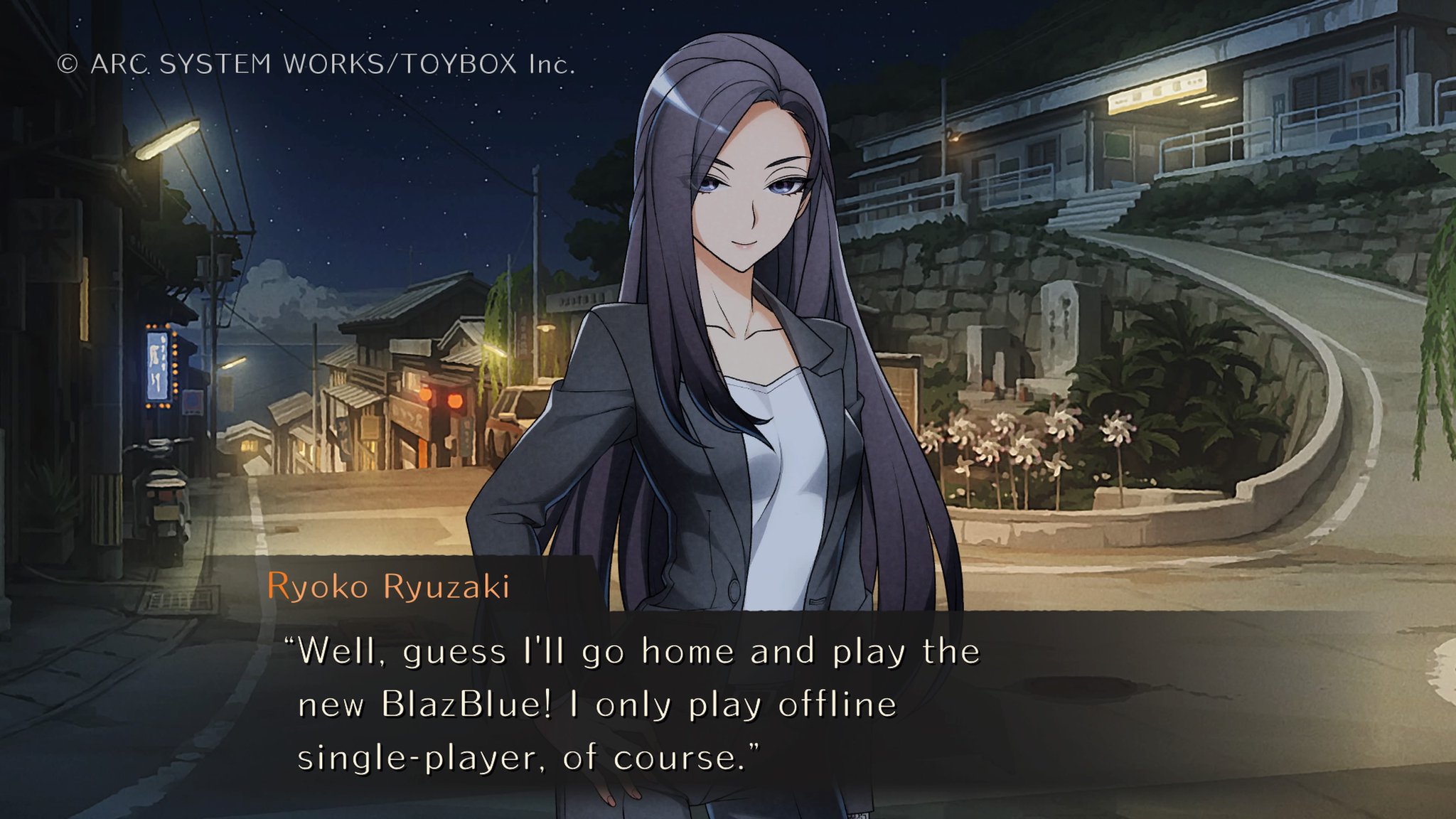 System
The look of the game is SO PRETTY. Very Arc System Works-y, but with a nice Medieval flare. It looks like a brighter version of what little I've seen of the actual Granblue Fantasy mobile game. The characters are distinct, look great, and make me wanna draw them! The detailed environments make me wish there was a way to go out and explore there, rather than just moving left and right in front of them.

The fighting itself has simple inputs, but rewards doing the regular kind. Nothing seems difficult to pull off, but execution and timing matter seemingly more than other games of the genre I've played. When you do a move, you pretty much have to commit to it: there's really no backing out of it or changing your mind. Likewise, unless you really commit to specific moves or dashes, movement tends to be a little slow compared to other fighting games. Not terribly-slow, but enough to where you have time to think about what you're doing. Like I mentioned before, I'm not a pro, so I can't really give a detailed analysis on that. It's fun so far, at least!

Characters
Gran: Pretty basic all-around character. He seems alright, but not remarkable in any way. Plain as a bowl of rice. 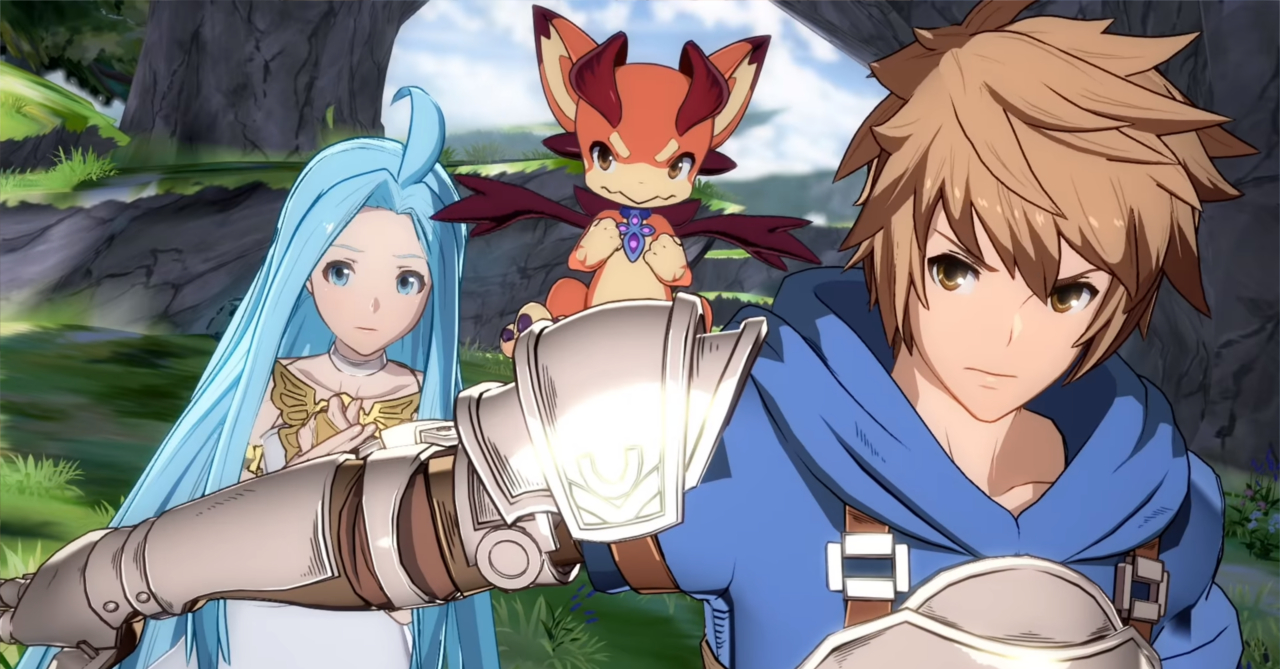 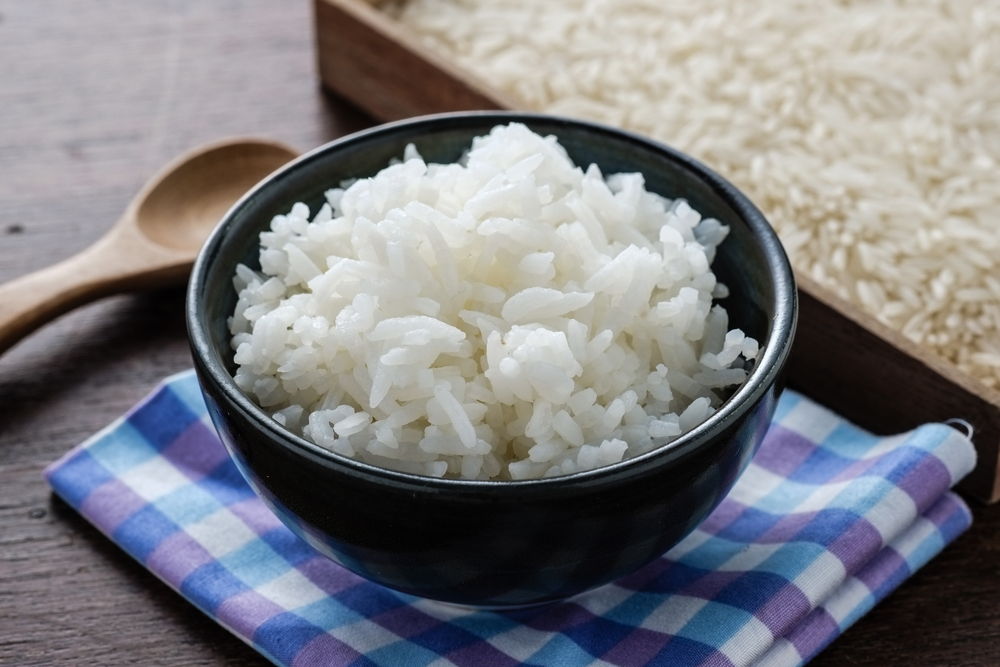 Ferry: HER. The one that showed up too much. With her whip and spirit thingies, she's a pain to get up close to. Even when I was in a good position, her moves make you really have to stop and account for them before doing anything. She's not much fun to fight against, so of course there were tons of her online. Bleh! 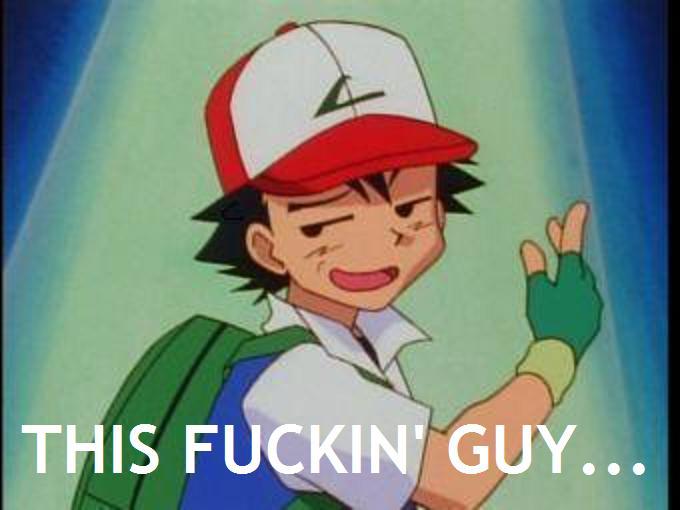 Lancelot: He's not bad. I like his moves, and he seems fun enough. I didn't feel "cheated" losing against him, either. Also, that Victory Animation smile... 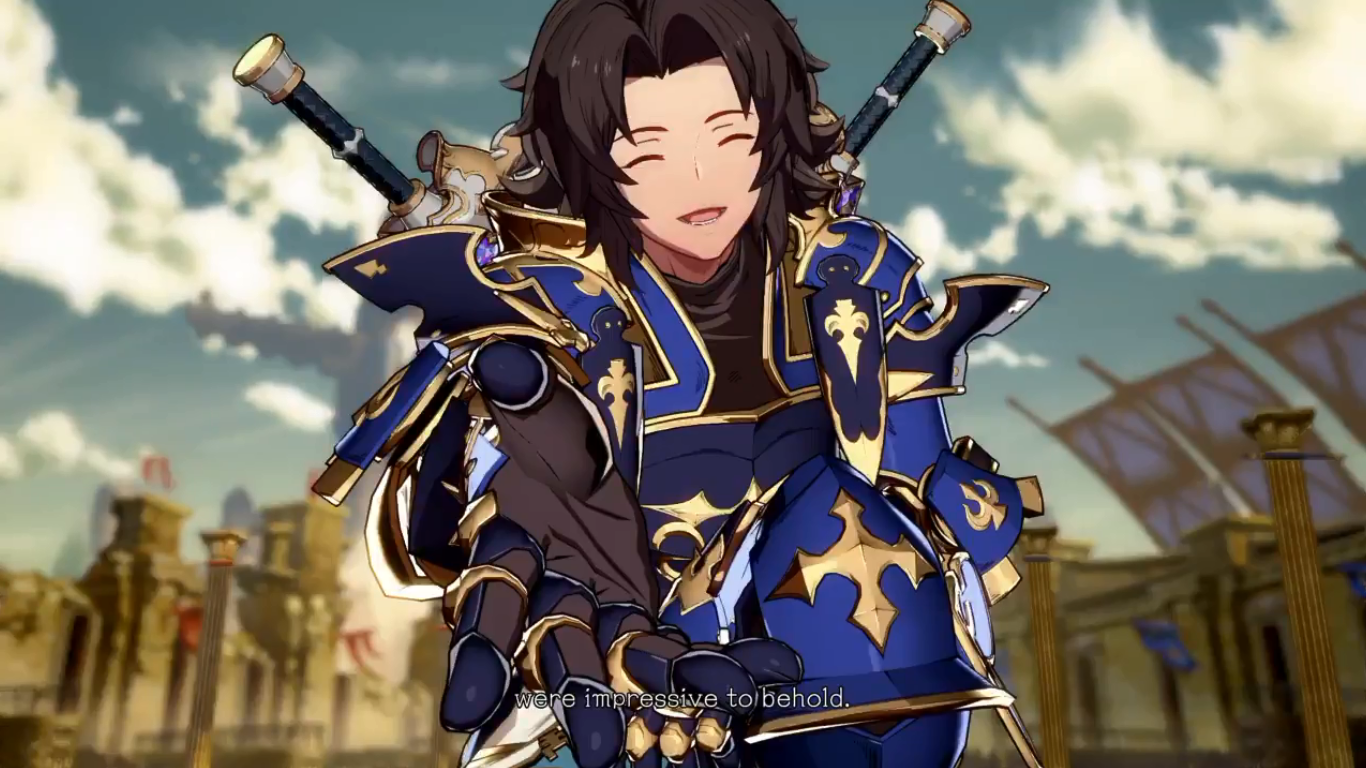 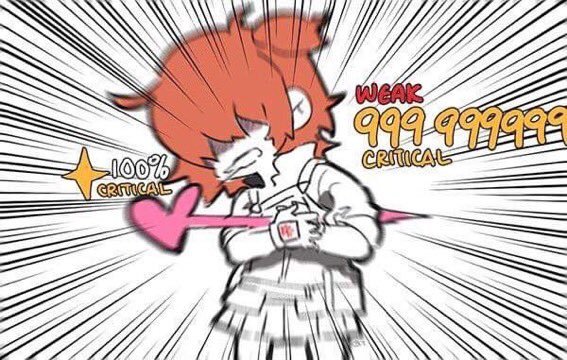 Charlotta: My favorite based on looks, but the one I'll probably have to work on the most. The most I've ever used a charge character before her is Big Band and Dudley. Her moves are fun, but she's SO slow when not Blanka-ing across the screen. I'd main her if I get this later.

Katalina: She really clicked for me. I think I had the easiest time with her. I dunno if she just matches my playstyle or she's just easy to use in general, but out of the handful of matches I played I don't think I ever lost as her. Cool moves, too! (heh!) 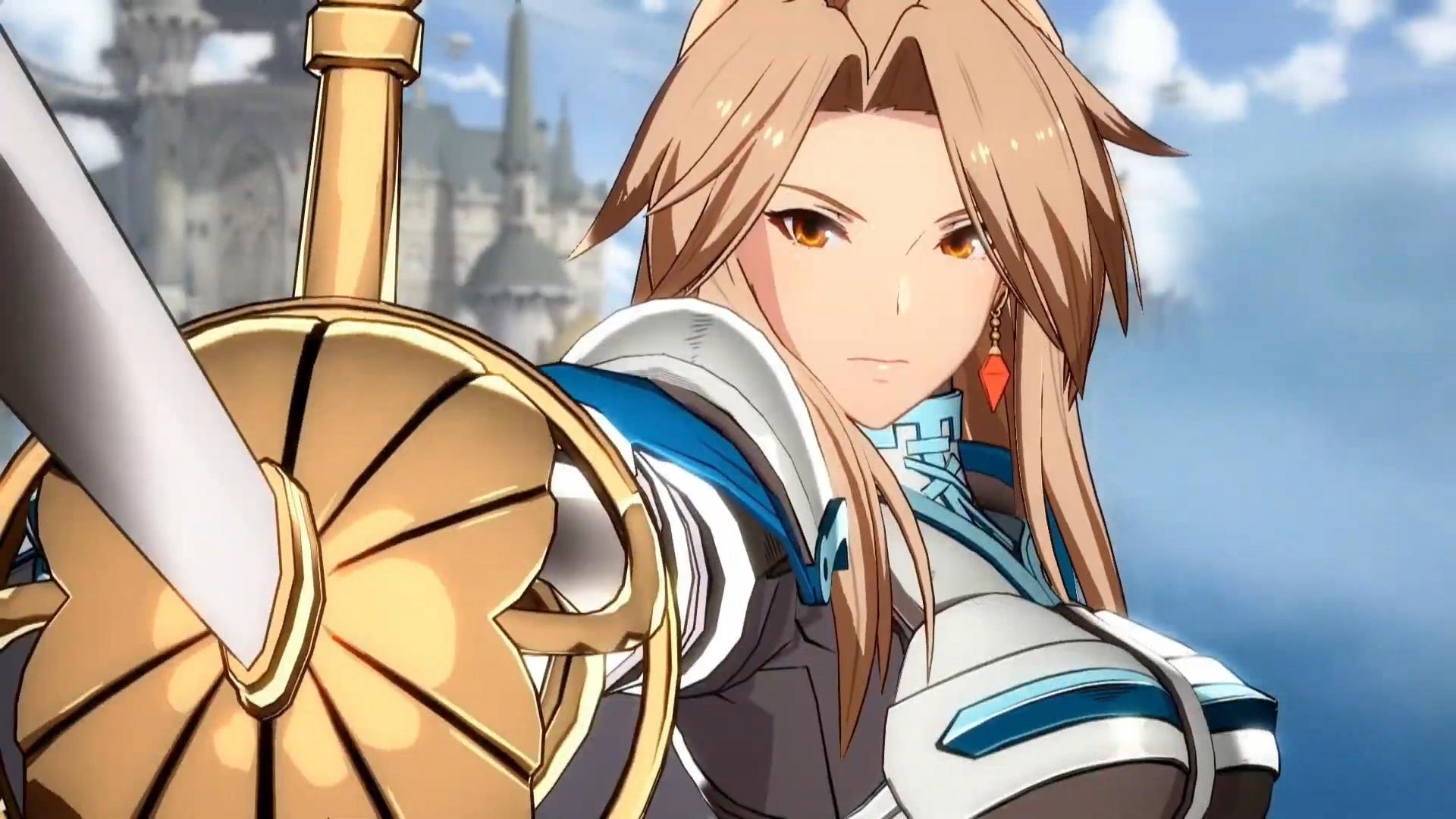 And, that's it. I didn't get to play for very long, but I'm gonna try during the next beta period tonight. If I ever drop a mobile game I might try the original Granblue Fantasy someday, too. I'll keep an eye on Versus for now!