UPDATE: Well, it appears there's more fuel to add to the hypetrain: VaatiVidya, Souls series loremaster extraordinaire, just released a video confirming the rumors of a FromSoft x George R. R. Martin collaboration set in a Norse mythology setting. With all of this information dropping out of the sky, time will tell if the game does indeed get announced at E3. Click here to watch VaatiVidya's vid-yo

Sekiro was a resounding success. 2 million sales in just a month is nothing to scoff at, particularly for a series that was once considered fairly niche. In what may have been a risk, there were hints of concern among the reports that Sekiro would have less customization options than even Bloodborne. 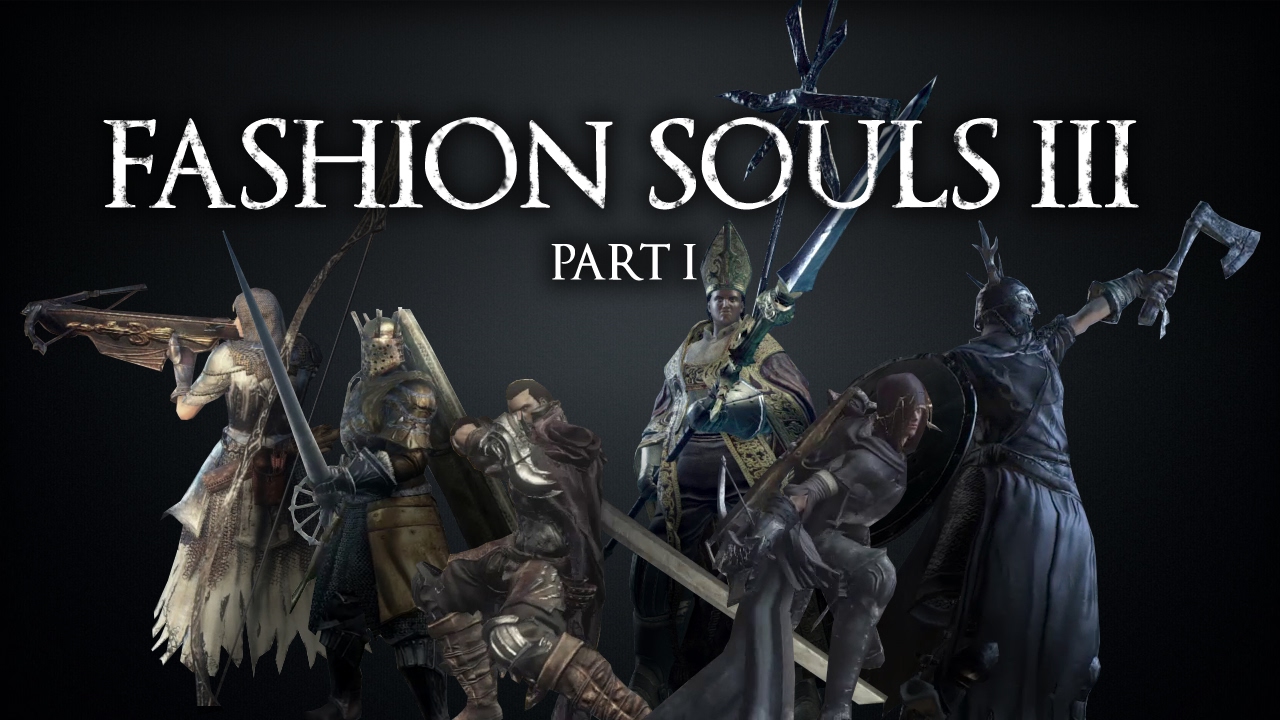 The Fashion Souls trilogy was quite popular, I hear

Going in a natural progression of where From Software has went with Sekiro, new reports (More rumors) suggest that their next game will feature three unique characters: a hunter, a warrior, and a mage. As seen with Sekiro, the reduction of customization and stat min/maxing had freed up FromSoft to do nearly anything they wanted with their newest game. With these characters, perhaps FromSoft wants to mix the best of both old and new.

In the past, it looked as if FromSoft wanted to do away with passivity. With Bloodborne, the major change was the removal of the shield. This one change immediately transformed the Souls formula to something faster paced. One would have been forgiven if they expected the next game (after Fashion Souls 3) would have gone back to sword and shield combat. Sekiro, however, was a double down. The combat was high octane, and you were actively punished for passivity. 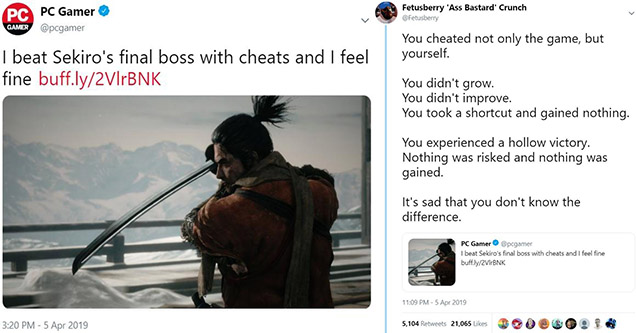 Nope, nope, nope. Not getting into it

However, some sources are suggesting that it was FromSoft that he consulted with and that they could be working on an open-world game collaboration. (Cue the Game of Thrones game rumors.) Other rumors suggest that the game will include the aforementioned three characters and be a spiritual successor to Dark Souls.

Beware, however, for rumors can be wrong and full of disappointment.

I first discovered Destructoid through RetroforceGO! and their Halloween '07 episode, fell in love, finally registered in April of '08, and I have stuck around ever since.

I frequently perform professionally (or teach) around my area as a double bassist for some of my local symphony orchestras and other places that are willing to pay up.

Some of my favorite games and series:

and countless others because I suck at picking favorites.

Want to know more about me? Check out my interview from the DTOID Interviews series. It was seven years ago, but oh well: