There was a lot of expectations coming into what could have the first decent live action video game movie… Maybe that was a flaw in my perception of the first trailer where the plot was very clear on what the film would be about and the shock to find out that not only did the film lack actual detective work but was also super campy with bad side characters.

But I guess I should have seen it coming as it is Pokemon and both the games and anime kind of go for more of a flat narrative style.

When looking at a feature film like this, it is unnerving about how this possibly could have gone wrong? The perfect cast, Great visuals, and decent story premise. It really felt like a rushed film that was not finished before they took it out of the oven. 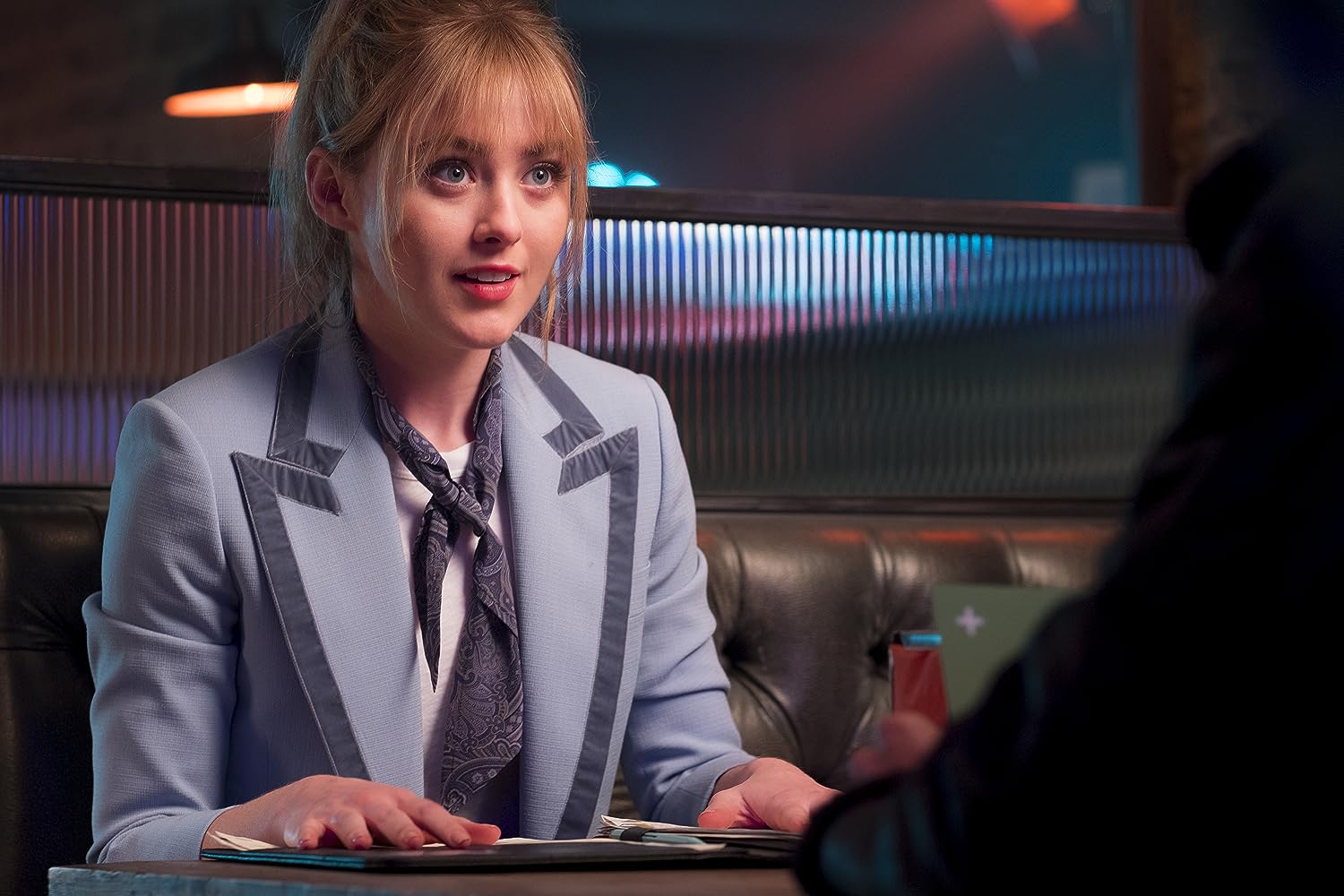 But the first scene really set the tone for the entire film. The random lifelong friend that randomly asked a friend to meet up and hook the main character up with a Pokemon to cure his sadness and lack of ambition. Like many other parts of the film there is simply a lot of information that is packed into a lot of exposition that the audience is supposed to take at face value over terrible delivery.

The leads Justice Smith and Ryan Reynolds give great performances. It is just that most if not all the supporting cast are not believable what so ever. Which I think I would have to blame directing for the inconsistencies as it was either how the script was interpreted or the fact they did not challenge the actors to play the roles better.

There are numerous important plot centered actions, that happen off screen that get explained through dialogue. It is odd in the choice of doing that as at the heart of everything this is supposed to be a children’s film… and most certainly is easier to lose people through dialogue instead of showing the action. Like instead of showing a person looking up clues and facts, they compress the moment down to the point where they find the one item just comes to them and they don’t really go too deep into the whole detective part of the film…

For a film called Detective Pikachu; we really don’t see much detective work. There are some parts where the film tries to make some nods to classic noir but referencing a fake movie from Home Alone does not really cut it. Which again the most disappointing part of this film was all the missed potential. 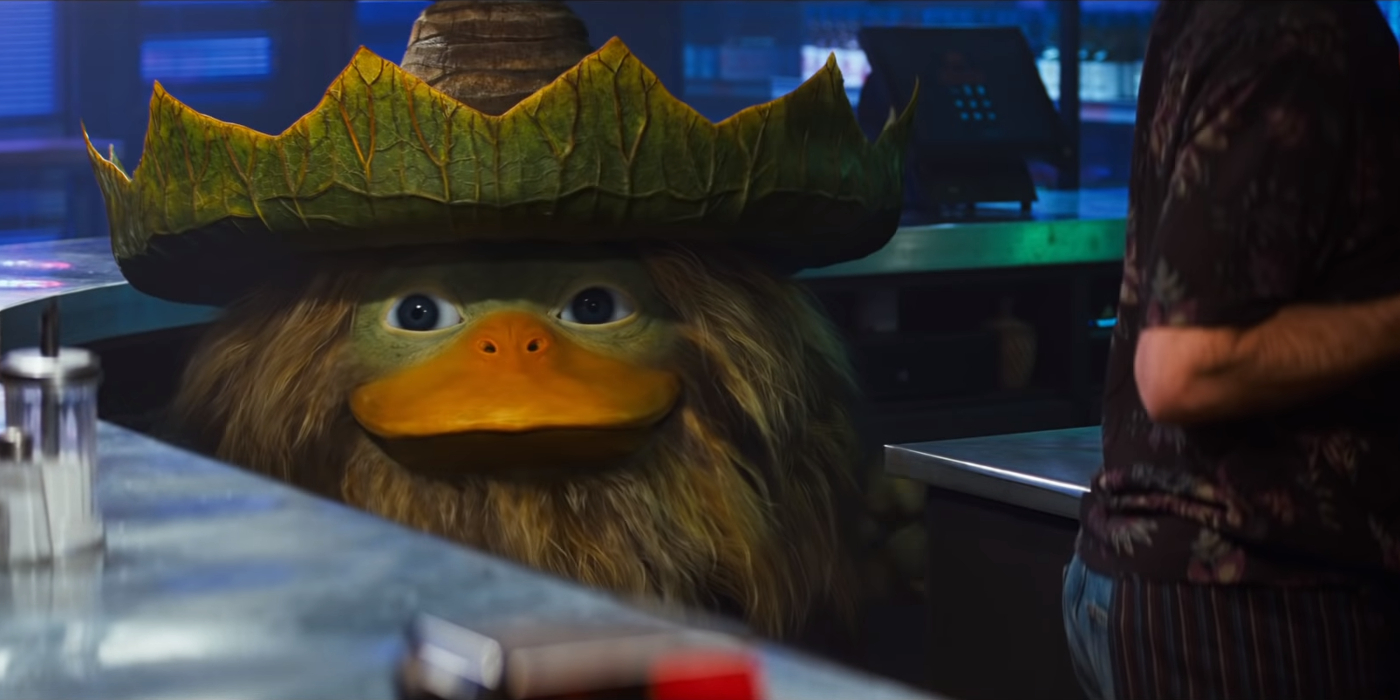 The second act was very messy, as for this second plot point felt like it was just written in for the sake of needing a catalyst and they didn’t feel like putting something in that would fit the mese en scene of the whole film just a quick convenient way to move on without needing to think. As there is a moment of the film that felt like it was ripped out of 2010’s Inception… just thrown in there… briefly explained but not really well at all and implications were monstrous at least…

Overall, I think fans of Pokemon may enjoy this film for what it is, which is a light-hearted film that tries its best to catch the attention of everyone with its visuals and humor.

For everyone else… yeah, it’s just another video game movie that does very little to rise above the ones that already have been made.

But to end on a high note what is good about the Picachu Detective film is really well done maybe next time we will see a more complete package.