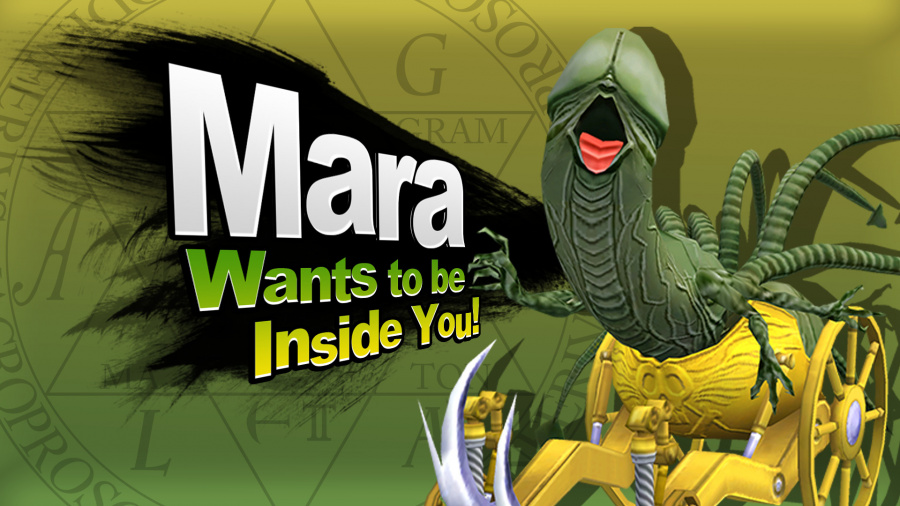 Might seem like a wee bit absence to you, but a lot has happened in the past several days. Emotionally, it's been hellish. Soulfully, I feel it's less than absolute. Physically, that's a whooooole 'nother (and pardon the lukewarm expression) bag of peanuts. And those peanuts have digested into back aches, pains on my the sides that I've been assured actually aren't related to my kidneys( thanks, doctors at Baptist Emergency Hospital!), and 100x the vannity.

This apartment had brought on several more stressors into my and I was hardly even just keepping up with one.

Some of you of the cats I adopted on Saturday, my first day alone. For the first three nights, it was great! They sometimes played too rough, but no real issue. Until I realized...

Aw snappers, I haven't been sleeping!

Annnnnnd that's when the troubled started.

I became a live wire, as it were. One minute, an emotional breakdown. Another, rage against the cats.

Every time Enzo and Dylan were together, they'd roughhouse. Much more often, Enzo, the 1-year old, just wanted to play and Dylan just absolutely did not. Inoffensive, no, because during each instance of "playtime", Dylan would screech in agony. I always assumed that screech was from Enzo. Dylan, being the older 4-year old, I thought would take advantage of Enzo. But, I think the more likely scenario is that Enzo, again, just wanted to go (mothafucka)!

Dylan was far too skittish, whilst Enzo was very... veeeery playful, so this picture here was obvious: Enzo was making one of Dylan's nine lives a living Hell.

Initially, I decided to get rid of Enzo. On top of his roughhousing, his no constant yelping when I wasn't playing with him was keeping me awake. I was rearing up on 2, then 3 days without any sleep besides falling asleep out of exhaustion for 30 minutes to an hour.

But, for real. It wasn't easy, I even felt as though it was cruel, but I was assured by the adoption workers and my mom that it wasn't. He would be re-adopted easily.

But, then there was Dylan. He... was perfectly alright.

What? You want me to say he had a litter and sexually assaulted each of them? No! In fact, he was great. However, he would keep going to his bowl, despite it being still half full of food and filled to brim with water. I kept nervously, shaking, my finger into the bowl saying "Drink.... drink!" He didn't seem to want any water and it was driving me mad.

All of this wasn't Dylan's fault. I just hadn't had any sleep for going on 4 days. That, and I was off my Fluvoximine, a medicine intended to quell OCD and all its symptoms (lack of sleep, erratic behavior, intrusive/looping thought, etc.). This created a perfect storm for me to go absolutely ape.

I told my mom I wanted Dylan out now because my lack of responsibility was rearing up on me. In retrospect, my emotional state on that day was likely the real problem child.

My mom told me we had 45 minutes to get to the adoption center in PetSmart before they left.

Dylan, given our many sofas, was a master hide and seek artist. We had to frantically search for him by leaning on the floor, confirming his location, then using the usual methods like brooms, freshener sprays (when he wasn't looking directly at the nozzle, mind you), etc. to get him out.

During this, I shouted once, broke down twice, and felt as though I was about to physically collapse. I couldn't take it.

We eventually got him and he was dropped off immediately following. Another breakdown, as I pet him in his new cage at PetSmart. He was very cold to my touch and I felt responsible. I felt I verbally and physically abused him in just trying to get him in this cage.

As I said initially, my soul has taken a hit during all this as well.

As I think back now, after having gotten a lot of refreshing sleep, I didn't need to get rid of Dylan. But, it was done. Now, all I have to worry about is me in my new apartment. Getting settled, eventually getting a job. That might be for the best.

Even now, I still hear Enzo's wailing or Dylan's meow. Perhaps Khama's little way of punishing me. I don't know.

Basically, between no sleep, a very rowdy cat, just another cat, and me coming down off Fluvoximine, it has been incredibly hard getting through these past several days.

BUT, I now have gotten several rounds of good sleep in just one sleepy day, I feel totally awesome, however feeling as though maybe I could've tried, longer, to keep Dylan.

WHAT I WATCHED (a lot of creepy True Crime)

Actually, this was more silly than creepy. I mean, creepy in certain parts. Such as when they felt obligated to dramatically recreate the sexual assaults/rape (with, um, tasteful camerawork), but silly otherwise!

It's the story of a friend of a family of five who systematically emotionally dismantled the wife and father to get to the eldest daughter. The clinch is obvious here: He wanted to do her. That part, also creepy. To that everything else around it was so unreal. Or silly.

How he got the 12-year old to believe she was abducted by aliens and that she was, basically, alien Mother Mary, the sheer amount of intricate planning that was involved with this monster's kidnapping of the girl... and TWICE! Would you believe it?!

It's a case study in one of the most successful kidnappers of all time. Nationwide searches, FBI involvement, it is throughly riveting. Silly...

Conversations with a Killer: The Ted Bundy Tapes

Now, this? Wooooo boy. Might possibly be the most thrilling True Crime docuseries around. In four roughly 1-hour parts, the story of (and I don't care how controversial this sounds) the most ingenious serial murderer I know of. The Jack the Ripper of the 70's, truly.

Do I respect this man? No. Fuck no. How could I necessarily respect a murderer? But, I am fascinated by his mind. This man that knew to throw himself into psychology to understand the nuances of why someone does what they do in order to articulate what the "real" killer might actually be like, to land himself a position in law enforcement to get a feel for the vulnerabilities in the system, to shoot for a law degree in order to eventually support himself in court... AND to not get caught for years? AND he escaped custody twice! AAAND that he killed 36 or 37 women?

This man was truly a genius. Shame that it was wasted on such extremely wicked, shockingly evil, vile acts (guess what I'm about to watch next!). He eventually went on to teach the FBI many new and useful tactics on how to catch serial murders, as well as FINALLY confess

Something was said in an exchange between Ted and one of the speakers interviewed for this docuseries.

Ted and the speaker are hearing crowds chatting "BURN BUNDY BURN!". This very shortly before Ted was to be sent to the electric chair.

Speaker: "Do you hear them out there?!
Ted: "That's them out there. They want this! I can help you fix your serial killer problem, but I can't fix society's problem."

And I actually completely agree.

... what?! The death penalty doesn't deter high crime, it's far too expensive to use, and justice doesn't come with a quick release (whether quickly releasing a convicted arsonist/rapist/murderer/etc. or by sentencing them to lethal injection).

Basically, this was a cool thing!

Momentarily, I may break from you guys and the rest of the web, but I'm still here. Moving in is ass fucking real.