This month's theme for Band of Bloggers is all about getting out of your comfort zone in gaming. Try something you normally wouldn't, or something you actively dislike. I wasn't sure what to do with this. If I don't like a game, it's usually because I suck at it (see Racing, Fighting, or Souls games). Or, I just don't understand the basic appeal of it (see Sports games).

That's when I realized something. I have never played a walking simulator before. From what I understand, these are first-person games where you just walk around and click on things. There's no combat, no levelling up, no action. It's primarily used as a method of story-telling. Now I love a good story. Who doesn't? But this seeming lack of gameplay just sounds so boring to me. I even own one or two of these games but have never been able to convince myself to play them.

However, I've heard a myriad of good things about one of them: Firewatch. I remember watching a video a year or two ago that was like the first 20 minutes of the game and the premise was really intriguing. A guy leaves his wife and spends the summer as a Park Ranger in Wyoming. Or Montana. Wherever it is. Then some people go missing and there's this lady talking to you and telling you what to do. It was very eerie. There was a lot of mystery. I was intrigued.

It finally came out on my beloved Switch. I decided recently to purchase and download it. I turned it on and I was off to the races. Well, that's a terrible analogy. I was off to a quiet life of seclusion in a wooden tower! So I'd like to write about how that all went today. This blog will begin spoiler free. The last part will have spoilers and they will be clearly marked. If you have not played the game, I urge you not to read that portion of the blog and go experience it for yourself! 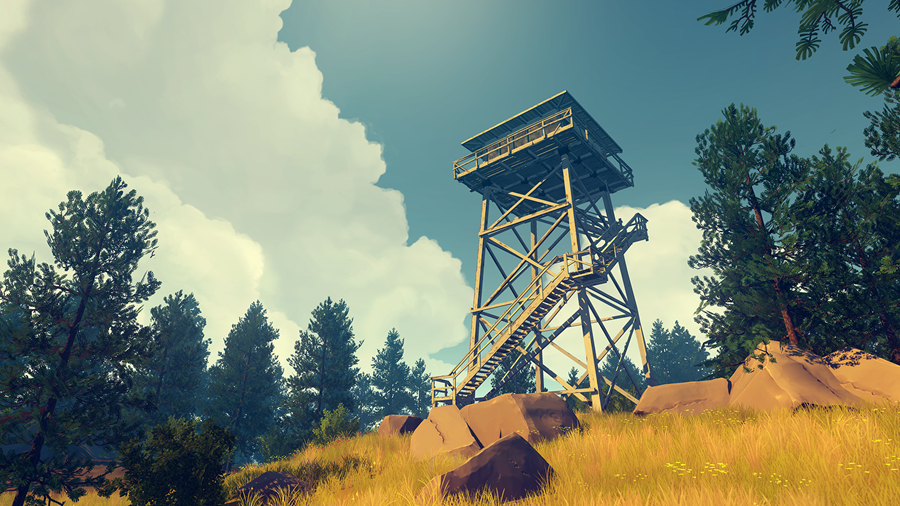 You play as Henry. You are assigned a region of Yellowstone National Park to watch over. Basically you keep an eye out for fires. If you see one, you call the fire department. Pretty simple job. As you walk around, you can interact with various objects in the environment. You can climb up certain surfaces and rappel down others. You can find caches of supplies throughout the map. These also allow you to update your map with detailed information.

Your most basic tool is your radio. You speak with another watchperson named Delilah. She's sort of your supervisor. She tells you what to do. She communicates with the other watchpeople. She is actually the one who calls emergency services if necessary. She provides you with valuable information about the area you watch over. You will spend a huge portion of the game talking with her. She is marvelously voice acted. She has a sultry, appealing tone of voice. She has a bright and enjoyable personality, but she has a dark side as well. She's no angel, nor is she a prude. I really enjoyed the time I spent with her.

The map is brilliant. I mean, the world you walk around in, not the map you look at for reference. It feels really huge. But in reality, you can cross the entire map in less than 5 minutes. There are a variety of obstacles that prevent you from accessing certain parts of the map until the story allows for it (and you must sometimes obtain certain equipment to overcome the obstacles). It has a slight metroidvania feel in that sense.

There isn't much else to say about the actual gameplay. On paper, it's very simplistic. In practice, it is as well. It's mostly walking around and looking at things. But there's lots of room for exploration. It is fun to learn the map and learn to navigate it with landmarks. The scenery is gorgeous. And it's really fun to build your relationship dynamic with Delilah.

I think this game is definitely worth your time. I enjoyed my time with it. I thought I would be bored, but I wasn't. Not even a little. I was very engrossed in the world and the characters. If you haven't played it yet, please stop here. Up next are: 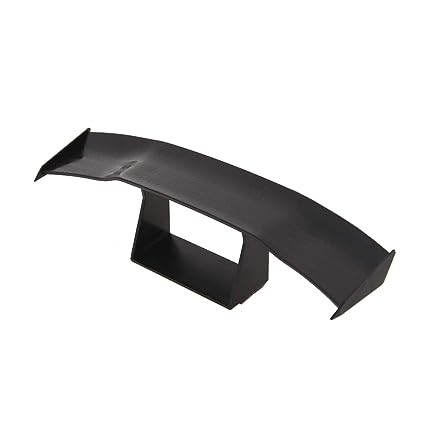 The rest of the blog will be spoiler-filled. This is your last warning.

I really didn't know what to make of this story when I finished it. I was let down. I wanted there to be more to the story. I wanted there to be a conspiracy. I wanted there to be manipulation. I wanted murder and intrigue. But, I didn't get it. And that's a huge point of the tale. Henry flees from his problems and seeks isolation. He slowly loses his grip on reality and begins to see shadows everywhere. It's interesting to me that you can't really control Henry as a person. You can choose how he responds to things, but you can't change who he is or what path his life will take. You just get to sit on his shoulder for a few months while he deals with things.

Delilah is a great character. And again, so marvelously voice acted. She is rich and dynamic. She is the kind of person that I would love to spend a summer chatting with. But she's not a perfect person. In fact, she's far from it. She fears true connection and runs from it. She loves her relationship with Henry because it is all hypothetical. They've never even seen each other. They never will. She loves the idea of a Henry. But when push comes to shove, she will not actually indulge herself in a commitment to him. She can't handle it. She runs from it.

Meanwhile, Henry just wants to run away from the harsh reality that he is in a horrible situation with his wife. He wans an excuse, any excuse, to move on with his life and abandon her. He can't handle being with her and her memory loss. The burden is too great. But ultimately, he runs out of places to run to and runs out of holes to hide in. He must go back. He must face the reality of his life. 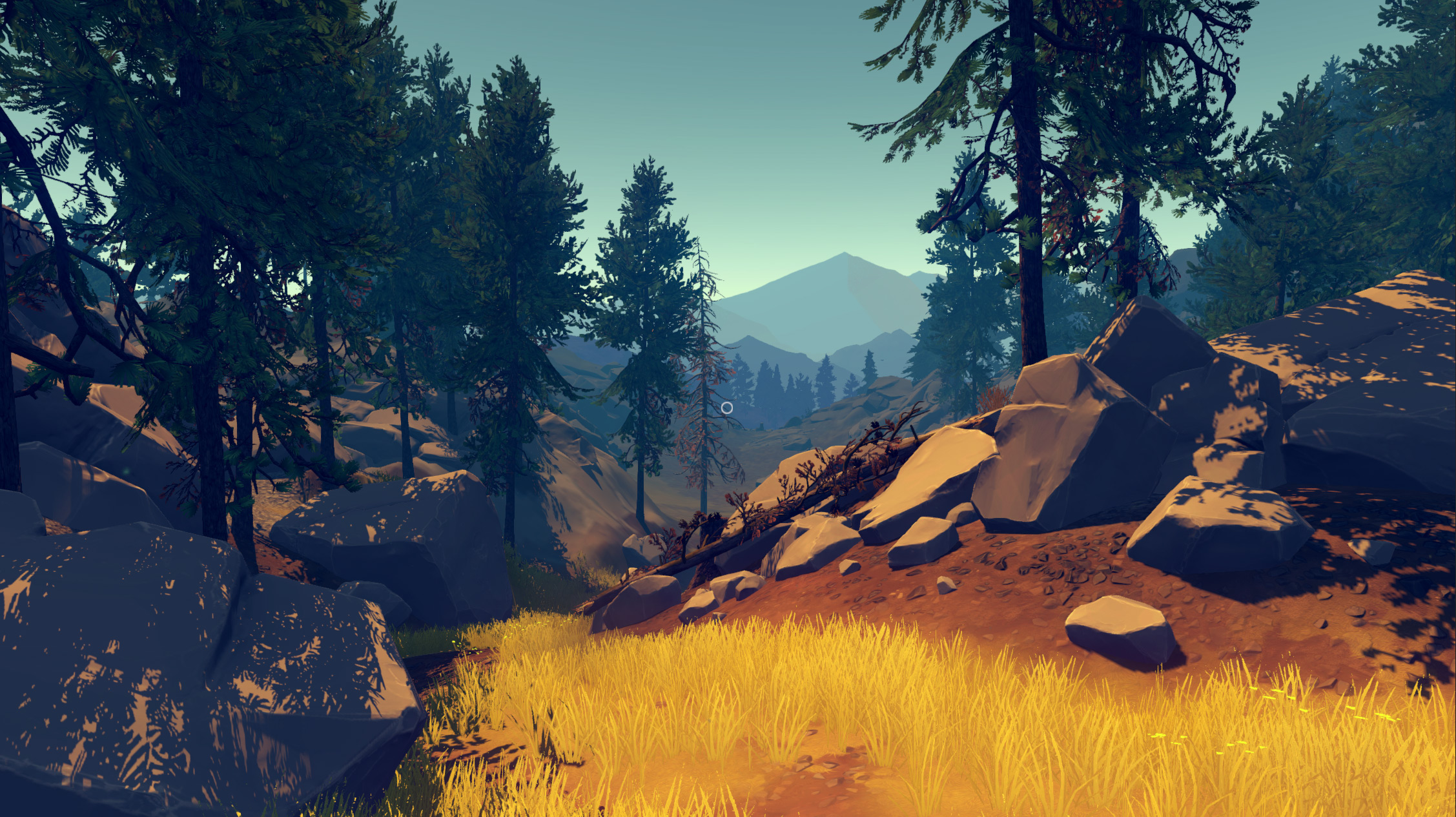 I can't say it's a perfect ending. But, it's a real one. It's honest. It speaks to how life actually is, not how we want it to be. I applaud the boldness of its simplicity.

Upon reflection, I enjoyed the game. It wasn't even a little bit boring. I do recommend it to others. It's worth your time. I may give other walking simulators a try as well. Let me know if there are any you recommend! And share your thoughts on the game with me!