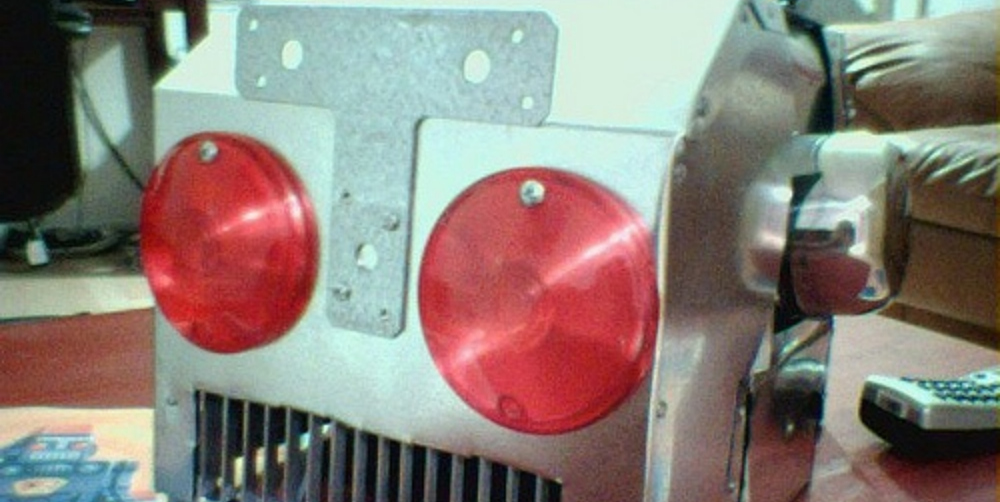 Day Late and a Dollar Short Reviews: Prinny: Can I Really Be the Hero

Do you like difficult platformers and penguins that are actually the souls of the damned trying to recreate the greatest dessert ever made? Do you have a PSP or Vita? Then have I got a brilliant and brutally difficult game for you.

So, the story is out there. Your main goal is to recreate a dessert for your master who looks 15, but is actually 1000+, and is a bad bitch. The writing is so good. All the characters have their own personailities and attitudes. This game drips style, both from a story and visual perspective. Levels are bright, vibrant, and change depending on what order you play them in. Some levels get exponentially harder as well when you play them at different times. And in a game that already demands your time and perfection, it can be a bit rough if you don't know what you're in for.

So, it's tough dood?

You start the game with 999 lives. Most of us will never see that 999 again. This game demands you learn it. It demands that you learn every aspect of how your Prinny controls to get past late game levels. Take Mega Man 2, add some Dark Souls, and boom, you have Prinny.

Controls are snappy and responsive. If you die. It's probably most definitely due to your own error. It is a bit tough trying to play on a handheld (people who have faced the Final Boss will know what I'm talking about) and would kill for a ps4 port, but that's just personal preference on my end.

This game has some of the best sprite work I have seen on a hand held. Good god. All enemies, characters, bosses, levels, just everything is so well designed. Hats off to the design team.

I know the difficulty curve will certainly scare people away, but every time some one is looking for a solid platformer and happens to have a PSP or Vita, I one hundred percent recommend Prinny. I had blast every time I played it. If you're into some punishment, I would pick it up dood.