It's Time for Splinter Cell to Step out of the Shadows

The Splinter Cell series is a pivotal part of the history of the stealth-game genre. ‘Stealth Action Redefined’ is part of the title of the first entry in the series, it did just that. The game itself, inspired by the success of games such as Metal Gear, emphasized realism and gameplay over story, meaning that your character can’t get shot multiple times and live, pull off impossible shots, or move like an olympic level gymnast. This created a lot of risk in during gameplay, but made even the smallest victories feel huge. By challenging players to think strategically rather than to point and click on an enemy, a unique challenge was posed to all players. A challenge that was pretty damn fun. 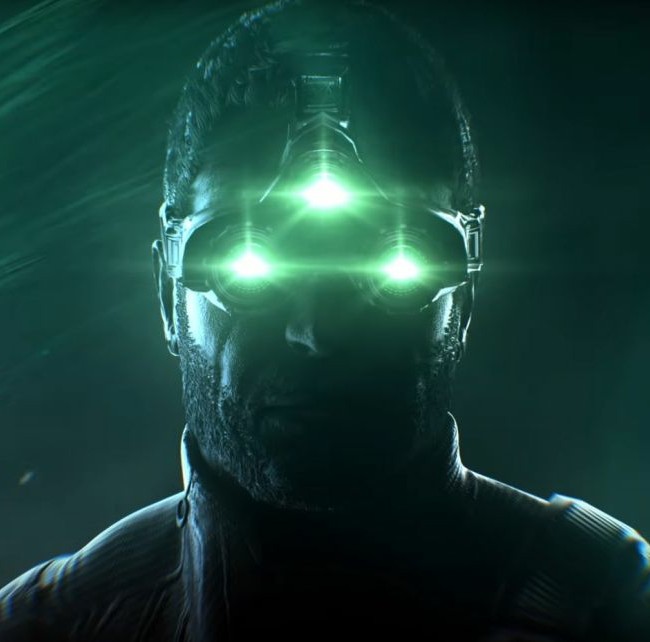 So, where is this challenge today? Ubisoft has been thriving as of late, what with the success of Tom Clancy’s Ghost Recon, Tom Clancy’s Rainbow Six, and Tom Clancy’s The Division (you get the point…), it’s undeniable that the franchises they have built under the Tom Clancy tag are cash cows.

Now, stealth gameplay isn’t for everyone, and it’s obvious. Based on the more streamlined, action gameplay of the later entries in the franchise, Ubisoft knew this. So, the problem here becomes: how does Ubisoft make a new Splinter Cell game have mass appeal? To appeal to longtime fans, and newcomers alike? The easy answer could be: make a revised version of Spies Vs. Mercs. I know I would be happy with this, but if we agree on that, this is where the blog ends, so let’s have a little more fun and go a little off of the deep end.

It could be argued that Battle Royale games, inherently, are stealth games. It is more advantageous to avoid being seen, but the same rings true for a game such as Call of Duty. There generally aren’t a lot of gameplay mechanics in many modern Battle Royale games that actively encourage stealth. In Fortnite, you can unload a full clip on an enemy, and while other players can hear it, the sheer size of the map enables you to make a relatively easy escape.

Now, what if there was a Battle Royale game where you are actively encouraged not just to be the last one standing, but to do it quietly? A game where everything you do carries a high risk, but could bring you an equally high reward? Silent melee takedowns, limitations on weapons and clip sizes, and a large, indoor, poorly lit arena. All of these elements would fit right into a BR game set within the Splinter Cell series. 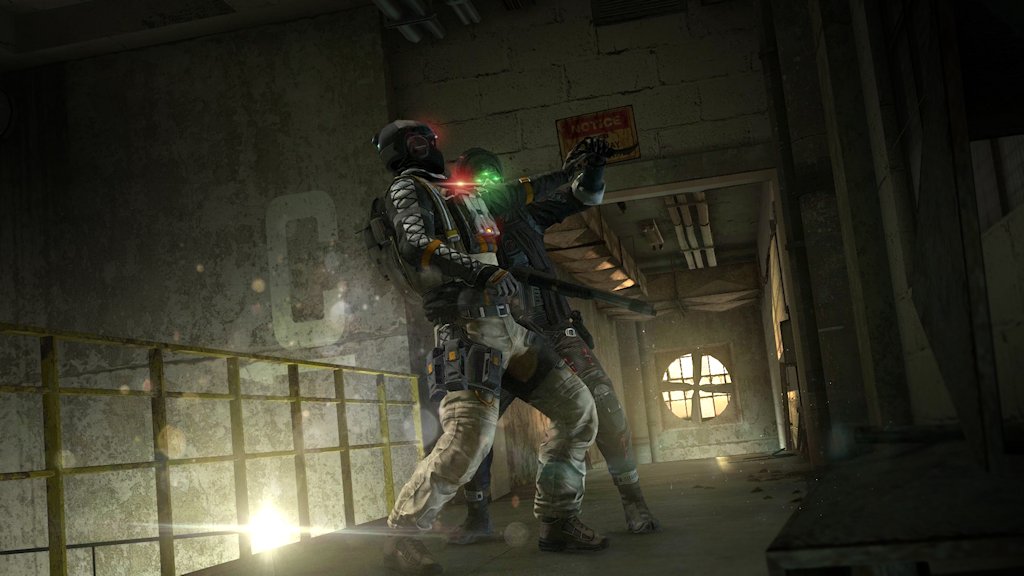 Silent melee takedowns have always been a part of the series. The agents shown in this series have demonstrated plenty of skill with both knives and their bare knuckles. Limiting the amount of weapons you can acquire to 1-2 weapons AND reducing the amount of ammo you can get with them (maybe a full clip if you’re lucky) encourages rationing your ammo, so as to not screw yourself later. But of course, something that can make or break the Battle Royale experience is the map. How does the map help encourage this strategic gameplay? Simple: make it one big interactive sandbox. Climbable structures, hackable cameras, and insane acoustics, so that you can pinpoint exactly where someone who just fired that unsilenced weapon is, or so you can hear the smallest sounds, such as the footsteps of your nemesis. Obviously, many elements of gameplay would have to be streamlined in a similar vein to Blacklist in order to make the game accessible, but if you though Battle Royale games were tense before, wait until you play a Battle Royale game where the goal is to kill everyone and avoid being seen. As someone who has developed a liking for the Battle Royale genre, and someone who harbors a deep love for stealth gameplay, this sounds like a dream come true.

But, alas, it is but a dream. I am (blindly) convinced that Splinter Cell will make an appearance at Ubisoft’s E3 conference this upcoming year. Will Ubisoft surprise everyone by announcing something in this vein at E3 2019? Probably not. The most likely scenario for Splinter Cell’s future is some sort of spin on the Spies Vs. Mercs gameplay seen in prior entries in the series, and that’s okay. All that I want to see is this franchise continue to live on. But, of course, Ubisoft has been known to think outside of the box. Maybe it really is time for the series to step out of the shadows, and into the Battle Royale. A Battle Royale game designed around the premise of stealth sounds like a crazy idea, but hey, so does a Battle Royale Tetris game, so why not?