How your favourites paint a picture of you Despite the fact that a lot of things are bothering me these days, I can't help but try and stay positive. It's not always easy. I've been feeling pretty disconnected from the rest of the world for a while now, and it's worn me down quite a lot. Without going into detail, I've had to come to terms with the fact that my problems aren't solvable by my own efforts, and that it's all in the hands of people who probably don't care about me. See, that's the problem with the whole "don't be afraid of depending on others" thing - the people you can depend on - and the people that can actually help you - aren't always the same. Unsurprisingly, I'm at a point where little things can easily grind my gears.

Still, I'll try to avoid letting it spread to the stuff I post here, because it usually ends in blogs and posts that seem needlessly negative (due to a lack of context), and that's not the kind of person I want to be.

Instead of posting one of the many grumpy blogs I've had planned over the last months, I'll instead reflect on my greatest contribution to the site. I made a bunch of sidebar images a while ago, listing the personal favourite games of different members and showcasing them in a more flashy way, as a fun way to give their profile a bit more colour. It started as something I did for myself, because I wanted to remind myself as to why I loved the games in my personal list so much, and the original result did a surprisingly good job at doing so. I still revisit my profile just to get a nice overview of all the games I love the most, condensed into a form that gives just a tiny impression of my personality in general.

My list is full of action, platforming, stealth and adventure. It's a fairly even mix of cute and grimy, yet it rarely goes too far in either direction. No sugar coating or bleak horror to be found here, not that I have anything against either of those categories. It's mostly an upbeat, idealistic, thrilling, humerous, action-packed gathering of titles, and I couldn't be more satisfied with the picture it paints of me, incomplete as it may be.

It's been really interesting to see what kind how other members come across through their own personal choices, and I'd like to go over some good examples.

Occams' list is largely focused on horror, which shouldn't be a surprise to anyone who knows him. I still think the most horrific part of his is that he apparently rehosted it on Photobucket and made it look like wrinkly asscheeks, but I guess it's all part of the grim aesthetic. The exceptions to the spooky theme (such as Final Fight) only seem to cause additional unease, which is also very Occams. I feel like this guy really knows himself.

Angie22's also has a decent chunk of horror in it, only it's less "fear of the unknown" and more "fear of other people with stabby knives", and I guess that's the more rational fear to have. The list is still dominated by more uplifting games though. It's a nice balance that's similar to my own, only it covers a wider spectrum. Shadow of the Colossus is the one game we have in common, and I think it appears on more of these than anything else. There's also a good mix of heavy storytelling and more tradtional stuff. 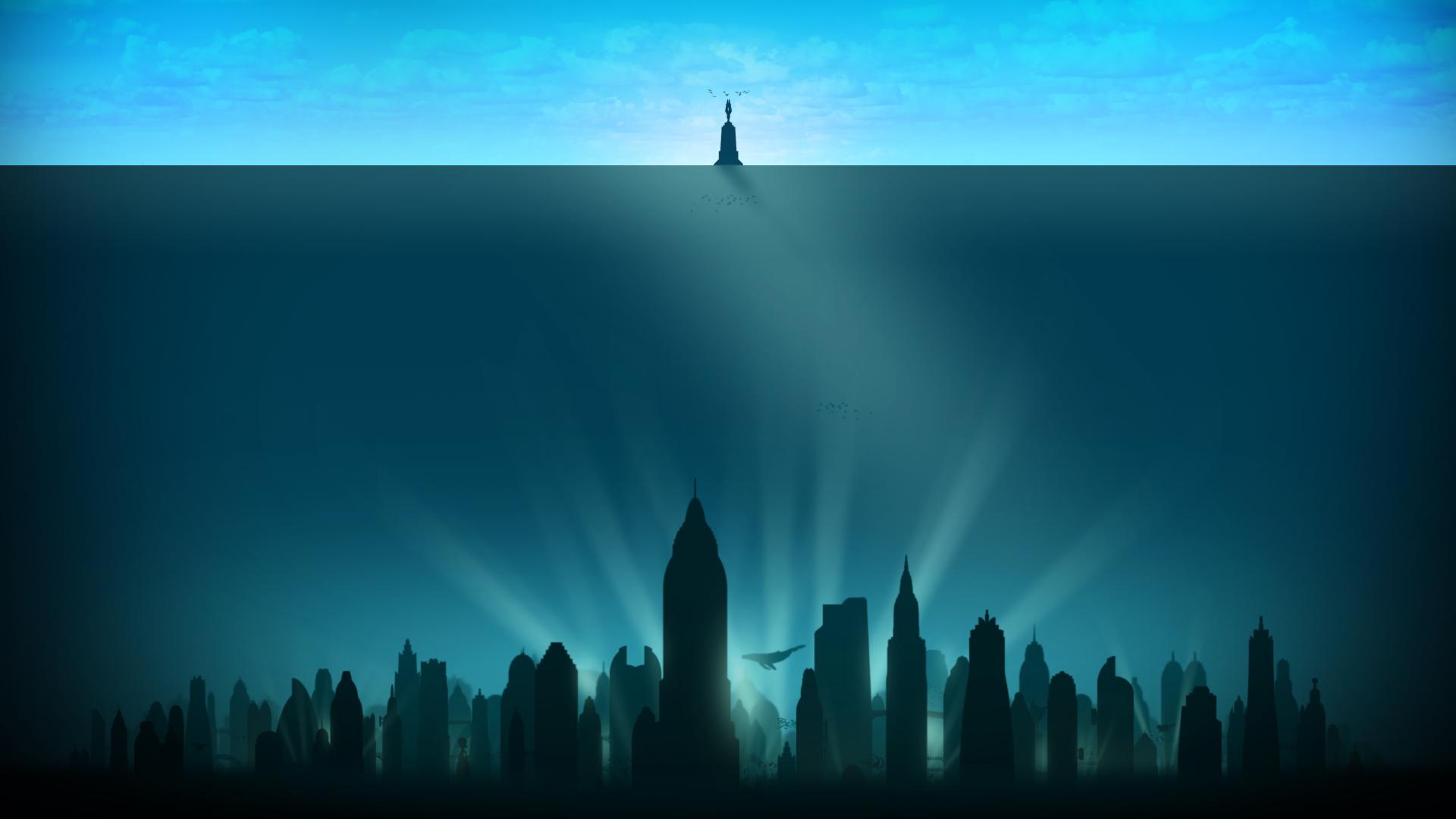 Seymour has a balance of his own, but it's less to do with mood or genre and more to do with being a mix of established classics and unusual experimentation. One foot in familiarity, the other in uncertain artistry. It's not a long list, but his profile also has a category of games below it that I suppose are the silver medalists. The second list has so many safe choices that it would've messed up the cool hipster vibe, which I assume is the real reason he put them there.

Gajknight's top 11 (even though he calls it a top 10 for some reason) also has plenty of action and adventure, but with a big scoop of RPG in the mix to slow things down. RPGs are often just a different kind of adventure. More like a business trip than a vacation in that you still get the nice views and culinary experiences, but you do eventually have to look at some spreadsheets. Still, his preferences lean heavily towards big journeys and epic climaxes, which I can hardly blame him for.

Wes Tacos asked me to put Cool Spot 20 times. This paints him as the kind of person that strict rules are made for, and I probably shold have made more. His reccomendation remains the darkest and cruelest thing my mortal hands have ever brought to this world, and may it stay that way for the rest of time. If I was the psychiatrist from Stick It to the Man with the big red "crazy" button on the wall, Mr. Taco's presence in my office would make that button my personal cool spot. 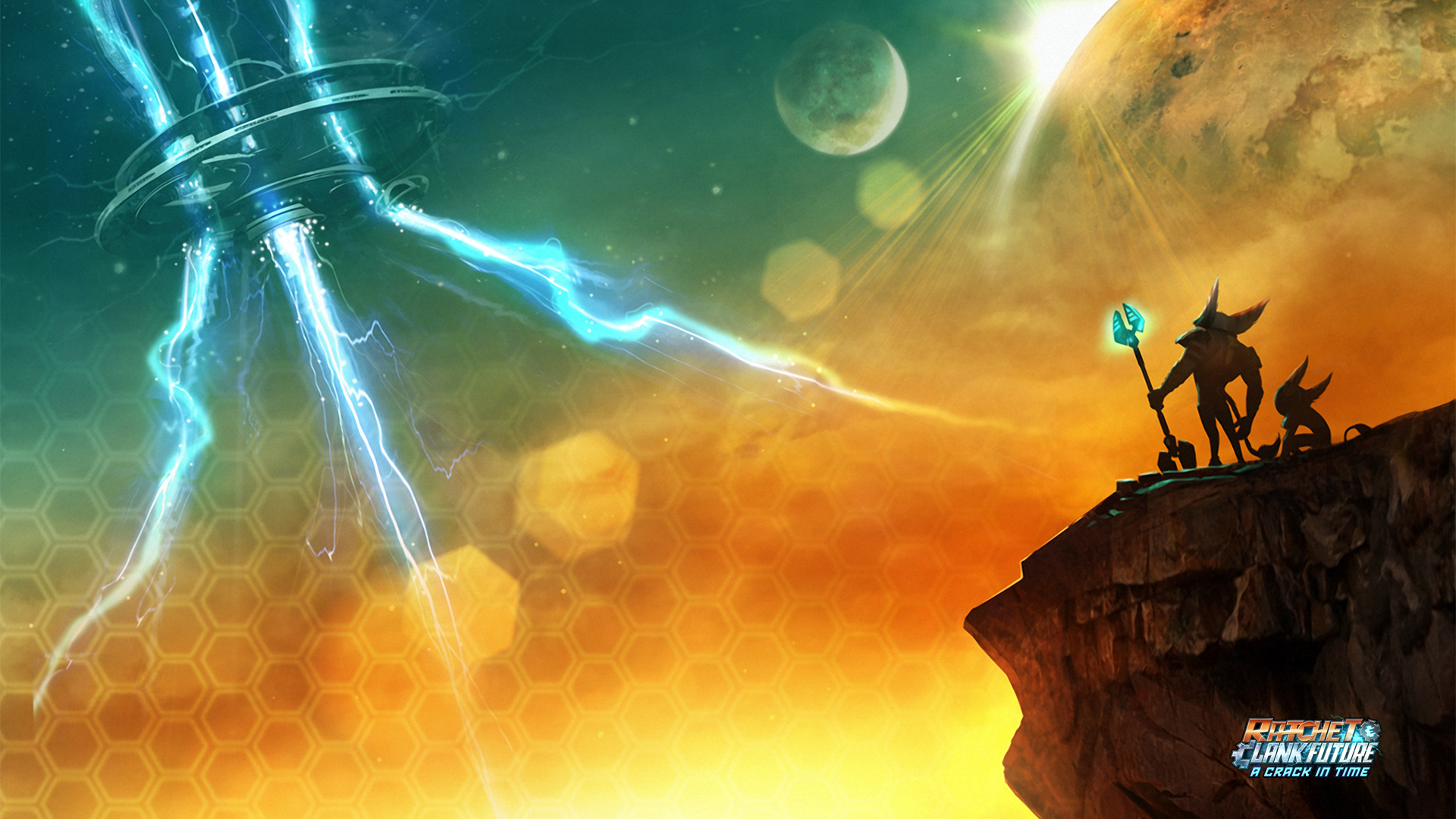 SrChurros likes it sweet and lighthearted, which definitely feels consistent with who he is. There are a couple of exceptions, as usual, but it's an overwhelmingly relaxing list of titles. He's also modest, as evident by the fact that he chose Sonic & Knuckles instead of the combo game Sonic the Hedgehog 3 & Knuckles. He could've chosen that, and I would have no choice but to shut my stupid mouth and deal with it. Churros also leans old school, as even the games from this decade are ones that go for an early 90s vibe, so it's good to know that his son has a chance to grow up to be a 90s kid. As we all should.

Several people requested these little profile images, and each request was an interesting dive into their tastes. I always chose screenshots that I felt did a good job showing the game off, and then I Dutch-angled them as much as I could in order to keep the details in the cropped version. Some games made it easy for me, but many have made it a struggle. I still don't know why half-decent 3DS screenshots are so hard to find. Games with lots of text can also be tough, since this can be distracting and mess up the slick look I'm trying to go for. The hardest challenge often comes from games I know nothing about, since I don't know my options and can't tell the difference between sequels. I sometimes have to quadruple check if I got the right game.

It's been interesting though, and a good way to expose me to every avenue of gaming without personal expenses or too much time spent on my part. 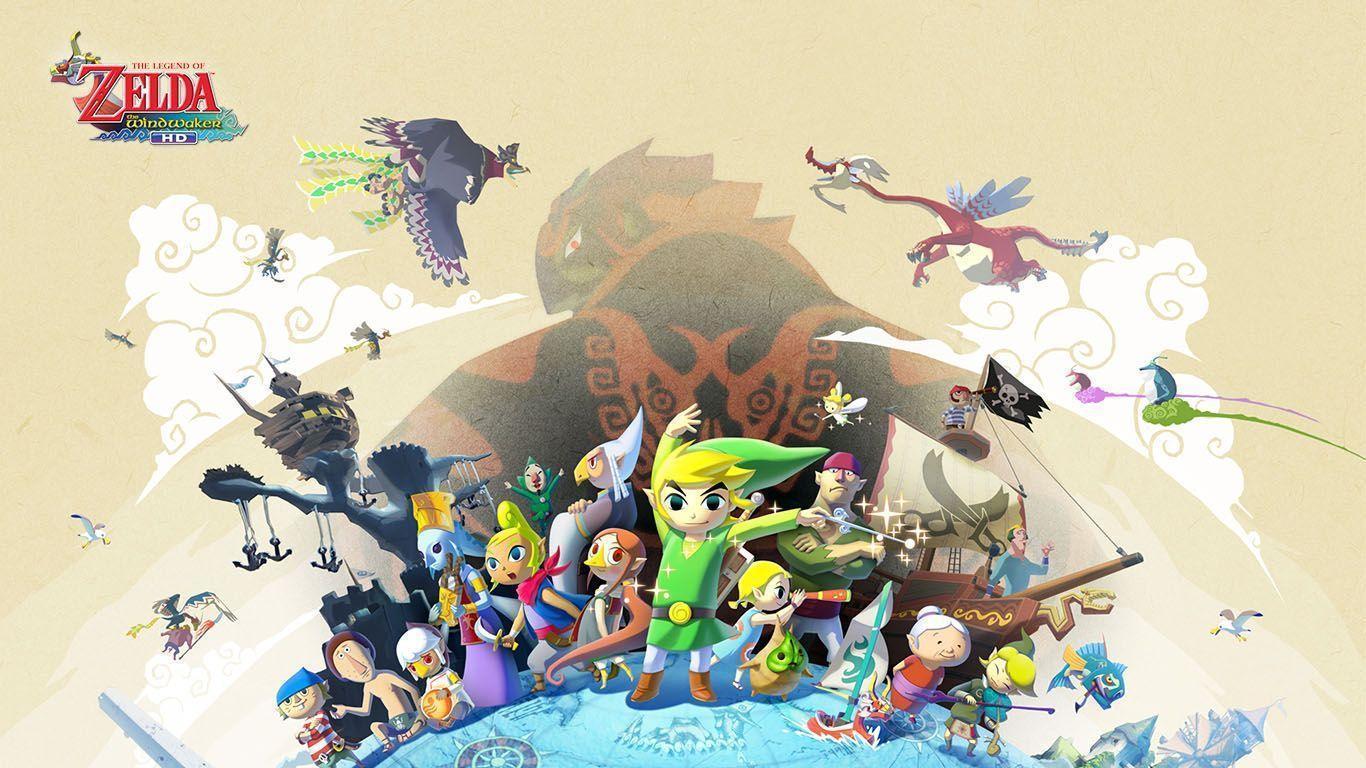 Anyway, it should be said that, unlike actual paintings, these lists are fleeting. New titles are released, tastes change and so on. I myself have made changes to mine, and the simple act of leaving out something like Octodad is probably enough to paint a slightly different picture of me. Maybe I've become a more serious person. Maybe my views on fatherhood have changed. Maybe I don't like seafood anymore. It's definitely not the last one.

It's been fun to look back, and I hope these little images will at least stay mostly relevant in the future. Even if they don't paint a picture of who you will be by then, at least they paint one of who you once were.

I feel pretty satisfied with how many people gave out requests, and how many were grateful with what they got. It's the closest I've ever felt to being talented, so it means more to me than you'd think. Still, I think it's time for me to move on...

That's right, BITCH FARTS, I'm ready to slap more of these together!

If you missed out the first time, this is your chance to make a request and get your own profile enhancer.

If you didn't, it's the chance for a do-over. Anything you'd like to change? Let me know!

Rules are as follows:

Aside from that, all I ask is that you have patience. I don't always have time to work on these, and I'd rather not half-ass them, so it can easily take several days before I get it done. Thank you in advance.

I'm open for business, and I'm sorry I called you bitch farts. That was a bit rude. Hope you're still interested.