It’s that special time of year where you’re reminded that it’s a special time of year! No, not that special time of year, it’s that other special time of year: February is the month of love and just like true love, February is cold, cruel and, it ends far more quickly than you realize. On the plus side, there’s a ton of candy to be had and the terrible weather is a great excuse to stay inside and play video games! February is also the month I was born in but I’m pretty sure it would reflect poorly on me if I suggested that the Band of Bloggers theme for February should be centered around me and why I’m so great (I’m just going to imply that you should absolutely write nice things about me). Seriously though, when I think about February on the whole, the main thing that comes to mind (other than how old I’m getting) is Valentine’s Day. There’s no better way of expressing your love for someone than by giving your money to Mars, Hershey, Nestle, and many other companies in exchange for the same things you could just get them any other time of year. Maybe the Valentine’s angle isn’t the best to work with, luckily February is also the shortest month of the year and that sounds like exactly my kind of low-hanging fruit!

With that in mind, the Band of Bloggers theme for February will be ‘Short but Sweet’.

This feels like a subject that has a ton of potential depending on how you play games and what types of games you prefer to play. Just about every arcade game for example, from Asteroids to Zaxxon can easily fall into this category. There are of course, modern games that also spring to mind when thinking of games that are short but sweet: Portal, Bioshock, Celest, Hotline Miami, Shovel Knight and any given Metroid or mainline Resident Evil. Any of those games can be beaten in fewer than 10 hours with some, like Super Metroid and Portal, allowing for speedruns that can take players from beginning to end in fewer than 5 hours. 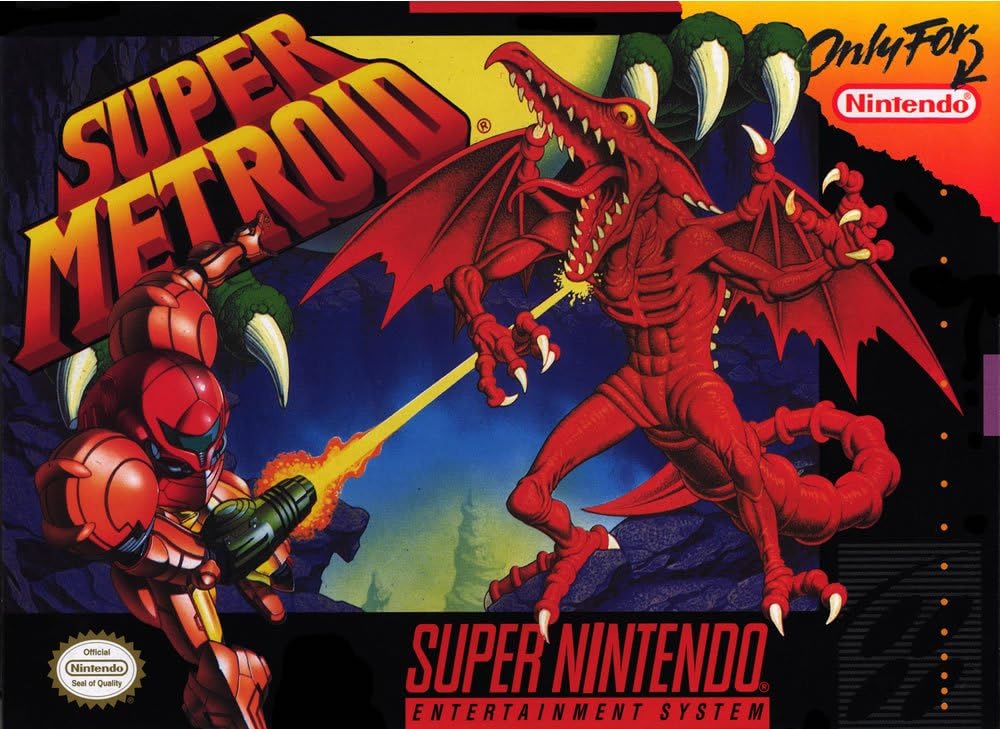 All I’m asking you to do this month is to pick up, or look back into your backlog, and play a short game that you love. Something short and sweet: something that was good while it lasted. Maybe you picked up an indie game during a sale recently or maybe it’s time for another playthrough of Turtles in Time. Whatever you chose to play, make sure to write about why you loved it so much and hey, length is kinda subjective! I would love to hear from you if you thought Final Fantasy VII or Super Mario Odyssey were too short. Now would also be a great time for you to tell everybody that you completed a 3 hour, all-bosses-killed run of Dark Demon's Blood Souls. No matter what you chose to write about, don’t forget to use ‘Band of Bloggers’ or ‘BoB’ in your blogs title.