BoB: How Punch Out!! Taught Me To Give Up (In a Good Way) 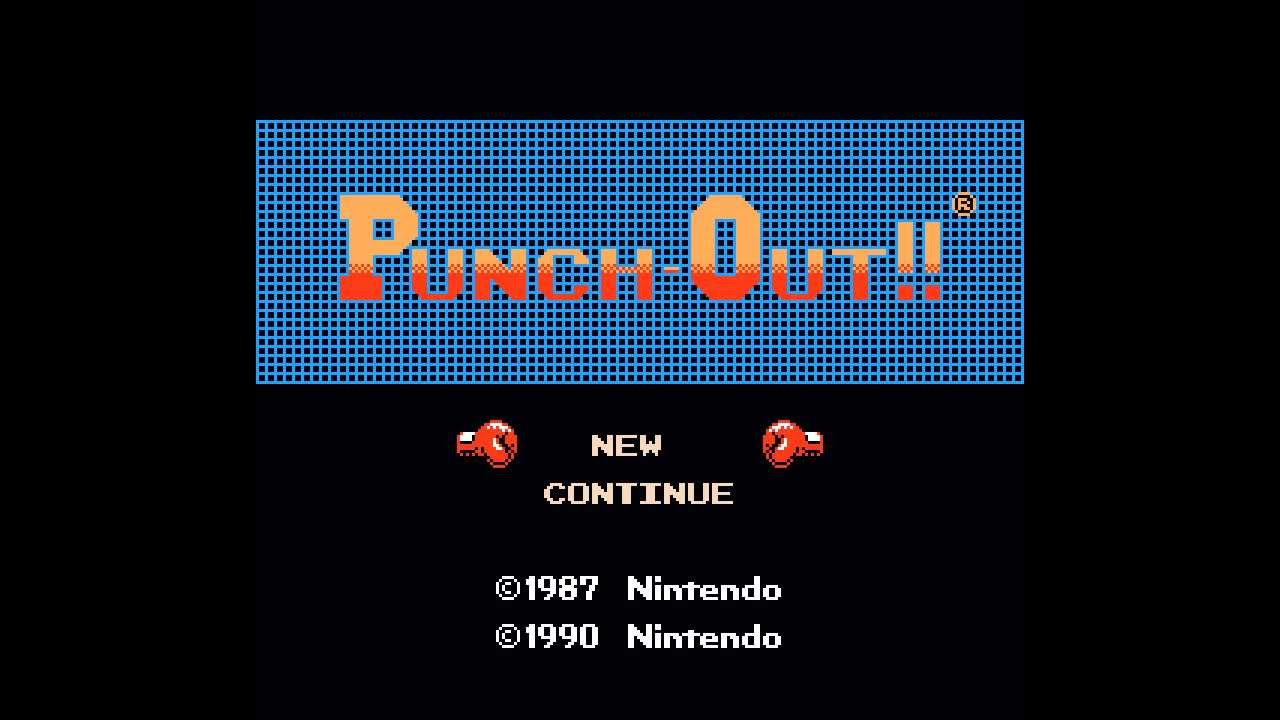 For about as long as I can remember, I have wanted to beat Punch Out!! for the NES. My brothers played it a lot when I was little and they were good at it. They didn’t always beat it when they played, but they each beat it more than once. I admired that as a kid and wanted to follow suit. So I would play it a lot as well. As a kid I even got as far as Sandman. But never any further.

Years passed, I would drift back to Punch Out!! every now and again. Every time I could never reach the end. Eventually I stopped playing altoegther as more and more games came out and caught my attention.

And yet, in the back of my mind, I couldn’t help but think of Punch Out!! every now and again. The desire to finish it never quite out of mind. It felt like a big void on my backlog that I needed to fill. And so when LaTerry’s prompt came up I eventually landed on the idea of giving it another shot. Of finally filling in this gap in my gaming history. This was the year I would beat Punch Out!!. I could feel it.

But as this blog’s title probably informed you, that didn’t happen.

My new attempt at Punch Out!! started out well. I plugged in my NES Classic, since my actual NES is not a very reliable little thing, and I don’t have the Punch Out!! cartridge anyways (one of my brothers or sisters has it at the moment). I beat Glass Joe in round one. The first time he went down, he stayed down. Von Kaiser was also a round one victory. Not surprising to me. Those fights are etched into my muscle memory deeper than any others. I took Piston Honda down at the beginning of round two, my skills against him a bit rusty, as when I was young I got to the point where he was always down in round one.

Then came the iconic training montage we all know and love. And onto Don Flamenco. Easy win, he’s a pushover. Same to King Hippo. He trips up new players, but any vet knows his trick and should only consider him a chore. Great Tiger was also not a terribly tough challenge, I remembered all his tricks, though he was the first fight to get his licks in.

And then came Bald Bull. This is the point I always start to feel like I’m genuinely challenged. It’s also where I suffered my first loss. But I got my rematch and managed to take the bald bastard down. It took almost two decades to do it, but I finally mastered the timing on his Bull Charge. Granted I used the camera flash trick to help me out, but still.

With Bald Bull down I had to face Piston Honda again. I never did figure out the trick to Honda’s second fight. I used to beat him out of some luck and trial and error. I looked up a FAQ and learned the trick to taking him down easy, which saved my bacon from having to fight this little shit more than I needed to.

And then I was at Soda Popiniski, the bane of my existence. My personal least favorite fight in the game. Not only is he tough, his laugh when he beats you absolutely pisses me off. I don’t mind when I die in a game normally. It happens. You pick yourself back up, dust yourself off, and try again. What I don’t like is when a game mocks me for losing. It does not incentivize me to keep going, but instead just frustrates me and makes me play worse. After a few losses to Popinksi I had to walk away for a while.

Luckily I was laying on the NES Classic, so I could walk away and come back later. Being able to create a save point is a marvel of emulation that I never realized I would appreciate so much. After I calmed down and rested my hands I came back and beat my head against the Popinski a few more times. Eventually I looked up a FAQ again and didn’t get a lot of help from it. Back to the wall, loss after loss, until I finally got a win.

I made a new save point, and started on Bald Bull again.

And it was not long after this I learned something troubling about the NES Classic emulation of Punch Out!!. As it turns out, there is a slight delay in the emulation that was probably what my issue with Popinski was. See, during the fight I kept feeling like I was dodging his punches just a fraction later than I should have been. I eventually just sort of adjusted to it, figuring it was a glitch or just a mistake in the programming. But now I knew the emulation is just off. And sure, I could probably also adjust to it each time. But it was still going to make this less fun and harder.

And so I pondered that thought as Bald Bull continuously kicked my ass I had an epiphany. The delay wasn’t making the game any less fun. The game was less fun because I just didn’t like it anymore.

Allow me to explain. While I still have a lot of love for Punch Out!!, some of which I could chalk up to nostalgia, I just don’t like it after the first Bald Bull fight. After that the game feels unfair and intentionally bullshittingly difficult. I don’t mind a challenge, I just prefer my challenges to be more of the “try something new and see what happens” and less of the “just keep doing it over and over until you memorize  and your muscles can’t help but go through the motions.” I’ve never been the “beat your head against this wall until either it breaks or you do” kind of guy. I play games, in part, to relax and have fun. I don’t find that fun. And I don’t feel accomplished when I do manage to beat those kinds of challenges. I just feel hollow. Like I wasted a lot of time I could have used on something more enjoyable.

And so I reached my conclusion to shelve Punch Out!! once and for all. I got what I needed out of it and it’s time to move on. It’s time to leave Punch Out!! where it belongs and not worry about whether it’s a “gap” in my backlog.

Which, in the end, I think is okay. After all, the prompt was inspired by resolutions. And while it was to finally beat a game you’d put off, I think this still fits the spirit of a resolution. For Punch Out!! has given me the resolve to let myself not worry about what games I need to finish, and focus more on the games I want to finish. From now on, if a game isn’t working out for me, if. I feel like I’m only playing it out of a sense of obligation, I’m going to let go of it and realize I am not under any obligation to finish it. I’m going to let myself play what I want and not worry about when I realize that a game just isn’t clicking with me anymore. I’ve wasted enough time on games that I don’t enjoy. I don’t want to waste that time anymore.

So in a weird way, I have to thank Punch Out!! for leading me to this decision. I still hate the last third of it, but I’ll always have a soft spot for it. I can’t promise to never touch it again. But I’m not planning to and for the first time I don’t feel I have to.

Goodbye Punch Out!!, it was fun, to a point.