What are your gaming new year's resolutions?

2018 was kind of a crappy year all around I think. Lots of beloved celebrities died, the political sphere continued to decline into insanity, and overall I think a lot of personal issues probably popped up for everyone. I got Monster Hunter a console this year but at what cost? All I have left is to look forward to 2019 and try to improve myself for a better life.

For my bet, a lot of people will probably mention completing their backlog for 2019. However, Red Dead Redemption 2 kind of opened a thought I never thought of before. Generally, I'm not worried about immediately playing a game, especially console games. I don't PC game a lot, but know my Steam backlog is a thing because of how easy it is to pick up games on Steam. But I couldn't find time to enjoy or justify RDR2. It takes so long for me to find my groove and enjoy time on RDR2. Especially when I could play other games that get going immediately and aren't held in check by a feeling of immersion. I could play Smash online and raise my GSP, farm relics on Warframe, or just do some events in Monster Hunter World. In comparison on RDR2, I could get into random shenanigans but it takes a lot of time to ride you horse places and forget about the story. I got tired of Rockstar's patented drive and talk design. I actually sold it off in favor of new joy-cons since my old ones started to drift.

My resolution for the new year is actually not just to see what's in my backlog, but to go back to older fighting games I haven't played in awhile to explore further. I haven't played Crosstag Battle since before Akihiko's release! I haven't played SFV since Zeku came out! And now this new year is going to be about Smash Ultimate and its next 5 DLC characters, not counting Piranha Plant! This new year is not just going to be about personal improvement, finding a great new job and saving up for my personal finances, but also labbing for combos and strategy! But what about you? What are your new year's resolutions, broadly speaking and gaming? 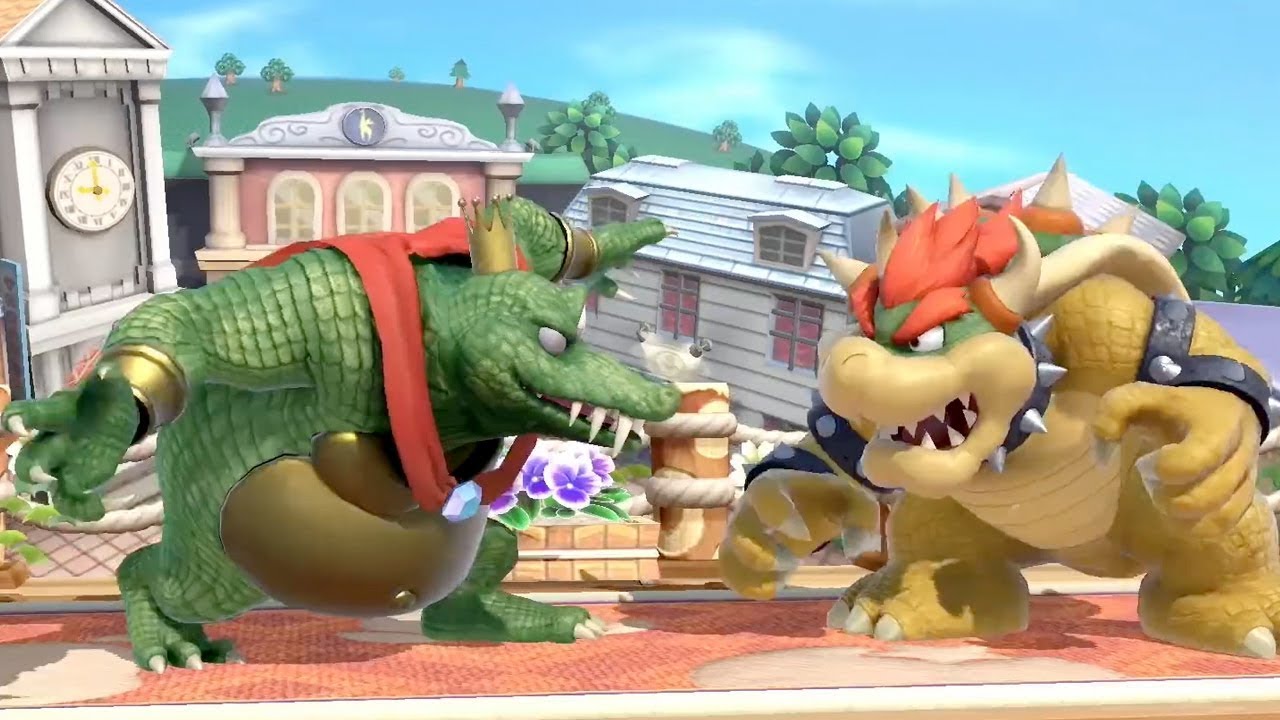