2018 isn't even over yet folks but here I am, writing my blog for the stuff I'm excited for that is being released next year.
To separate myself from the pack though, I have decided to not include the typical releases.

No Doom: Eternal, no Resident Evil 2 Remake, no Kingdom Hearts 3, no Metro or DMC V.
Instead I am going for the games that are currently flying under the radar or are at least not being mentioned as much.
I have so many games that I am looking forward to next year that listing them all would be completely impractical, so these following five are going to have to do for the time being.

Rest assured though, that next year is really looking to be one of the best years in gaming since... Well since 2017. Be sure to leave your own thoughts and anticipated releases down below, I'll be making sure to check on them. 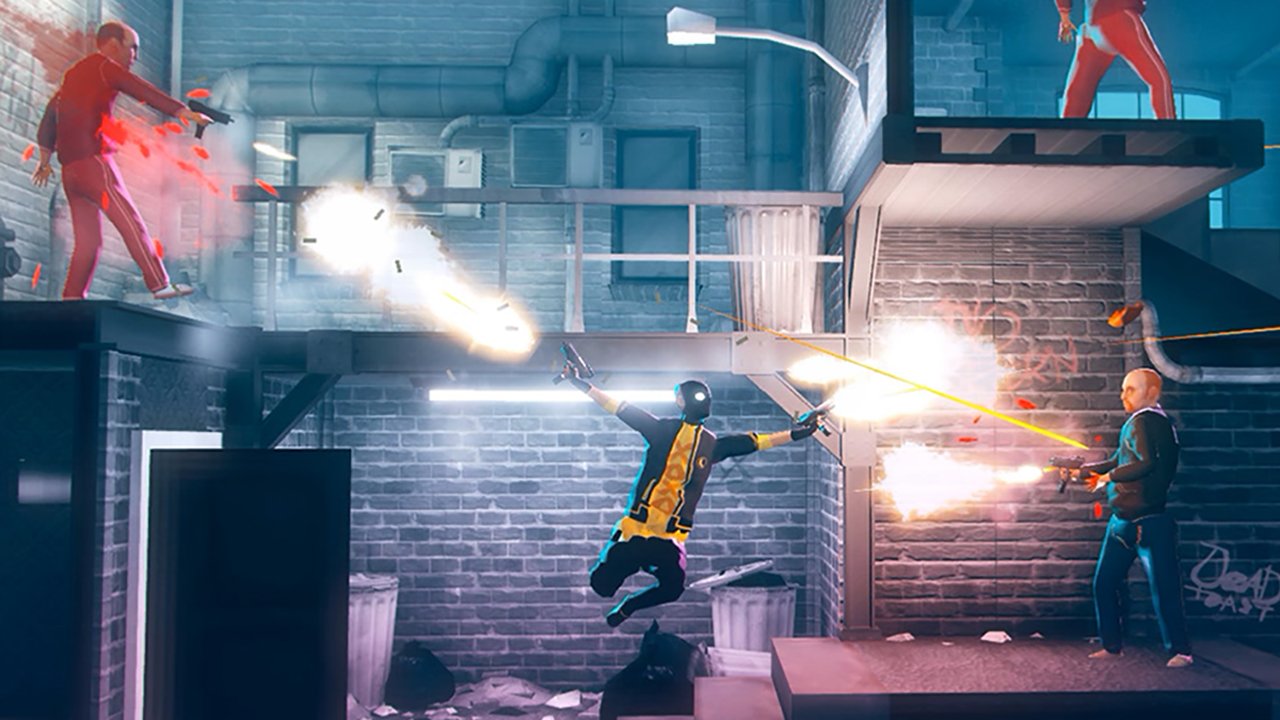 Announced at Devolver Digital's eclectic and off-the-wall E3 conference, My Friend Pedro looked like the sort of side-scrolling action game I could get behind.

Slick as hell, with an approach to gunfighting as if it were a ballet performance how could this game not be one of my most anticipated for the next year?
Despite other shooters being released in 2019 (Doom: Eternal being the most prominent) this is definitely one of the best looking entries in the genre to be released in recent years.

In certain ways it reminds me of Superhot, another shooter with an interesting concept that really impressed me a few years back; sure it lacked some polish but it took its core concept and ran with it.
I am expecting a similar experience here.
So long as My Friend Pedro doesn't try to overcomplicate things, messes about with its level design enough to keep things fresh and capitalises on its advertised cocnept, I thinkt this could end up as a truly memorable game indeed. 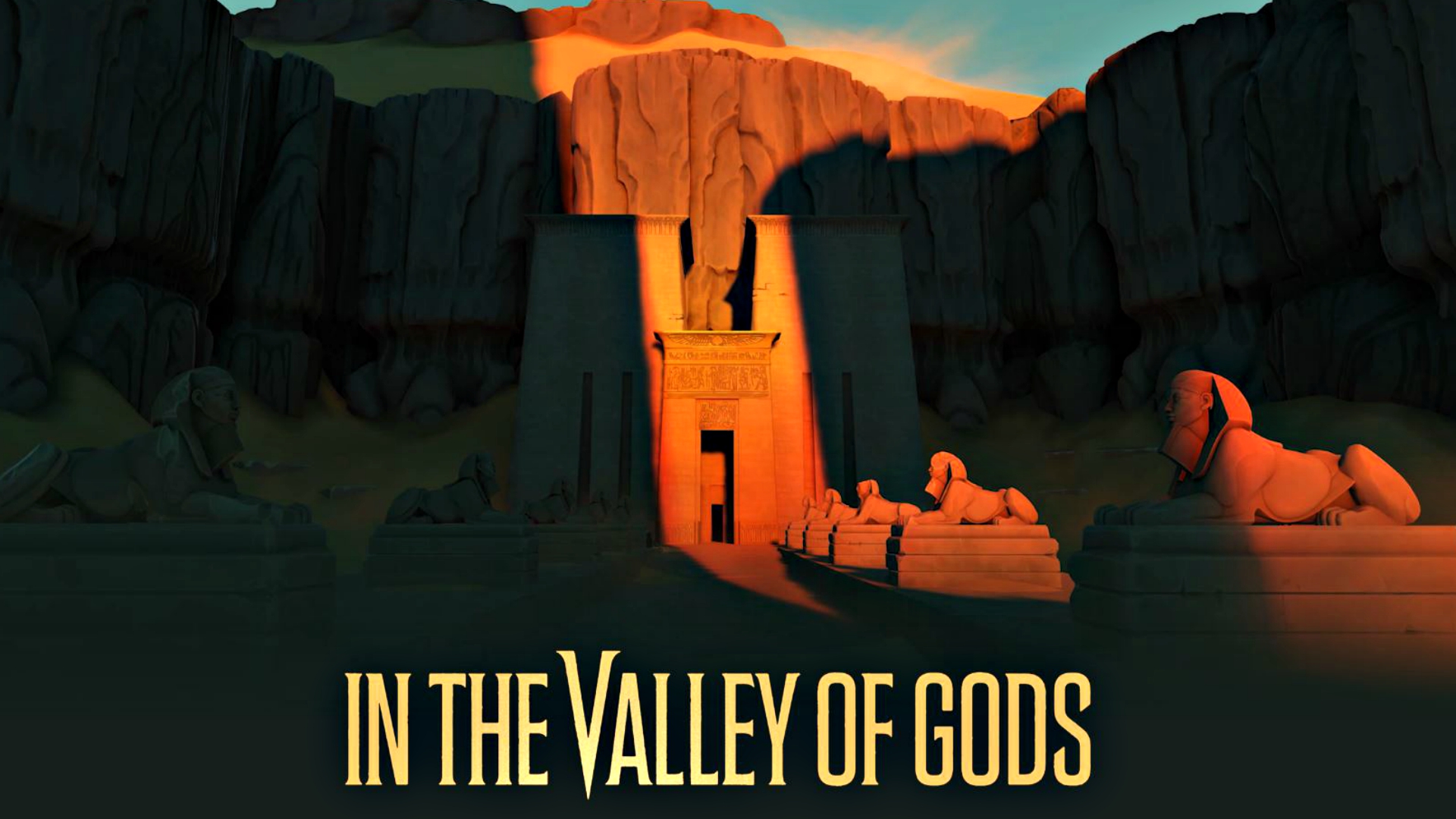 In the Valley of the Gods

Hey guess what?
Campo Santo (developers of the exceptional Firewatch) are bringing out a new game next year.

Yeah, it's another adventure game focused on dialogue and exploration but who cares because Firewatch was an exceptional walking simulator with an ending that was terrific (fuck you, yes it was) and there's no reason why In the Valley of the Gods can't be just as great as Firewatch was.

Not much has been revealed currently yet I have faith in the development team to deliver something truly special and memorable, with characters that I love and a plot that I can engage with.
Or it could be incredibly disappointing. 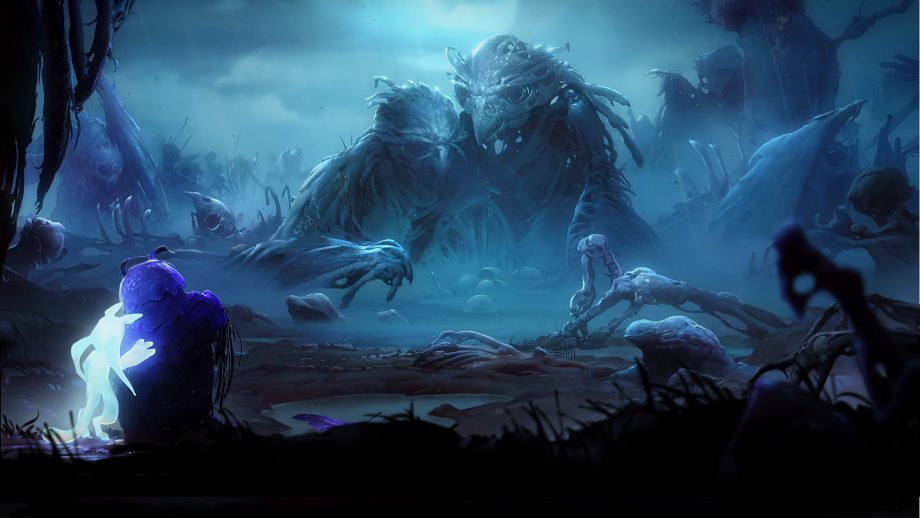 Ori and the Will of the Wisps

Obviously this game would be on here.
A gorgeous, beautifully told indie-platformer with sexier lighting effects than a Blade Runner-themed rave in Amsterdam.
How could my pretentious ass resist putting the sequel to Ori on here?

From the brief clips we have been privy to, this is shaping up rather nicely.
A few added mechanics, a fresh story and stunning new environments immediately grabbed my attention; see I am a man who didn't necessarily love the original Ori and the Blind Forest.

I found it to be a fine experience with not much going on under the hood, yet I find myself enamoured with the release of its sequel and have taken my seat aboard the hype train.
Hell, if the soundtrack is anywhere near as good as it was in the original, the game will already be a shoo-in for my Game of the Year list next Decemeber. 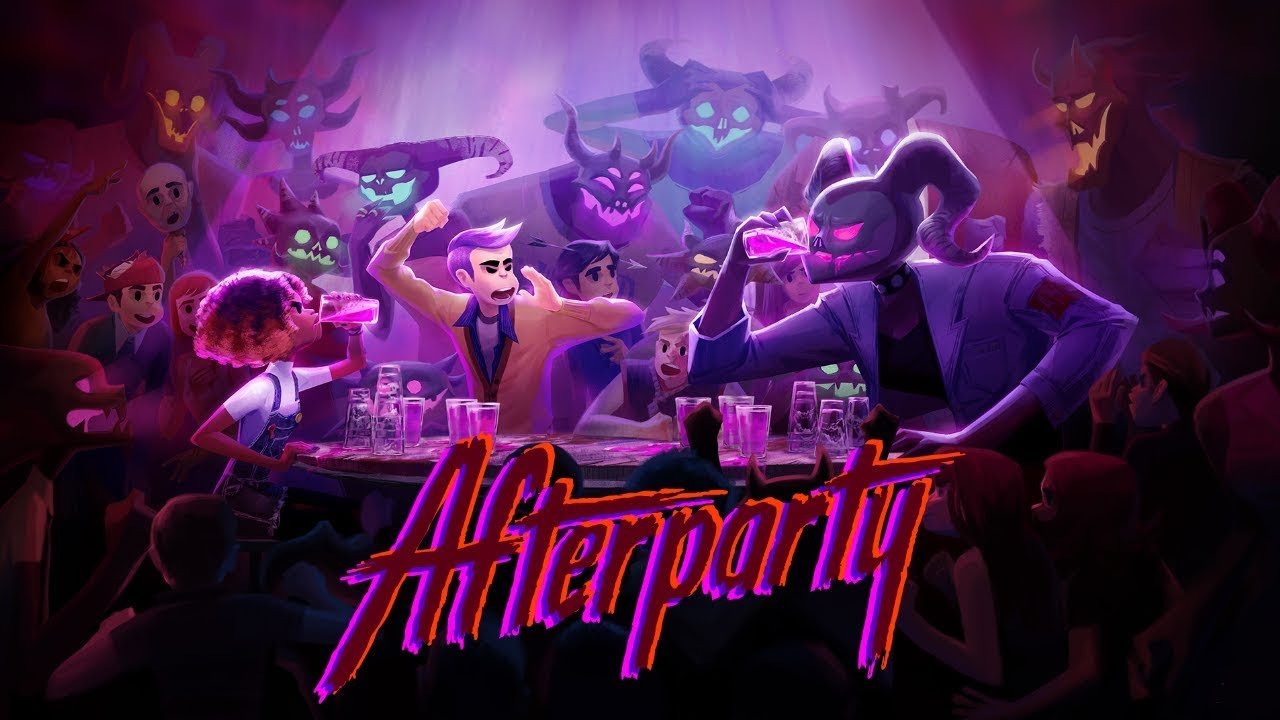 2016 saw the release of Night School Studio's first game Oxenfree and by the end of the game, they had in me a devout follower.

Afterparty is their follow-up release and follows two people stuck in the afterlife with one discernible route of escape: Drink the Devil himself under the table and steal their souls back.
So already, the originality of the premise has me intrigued, but the game seems to be expanding on the multiple choice/dialogue options so prevalent in Oxenfree, which can only be a good thing.

Night School Studios have essentially identified what they excel at and are doubling down on that aspect of their games, crafting titles that are honed for a specific experience, aimed at a niche audience, making them the bets they can be in a specific genre.
This title has the capacity, like Oxenfree before it, to grab my Game of the year title next year because I am such a damned fanboy for well-written stories.

However, only one other game being released next year has left a lasting impact for me, that being... 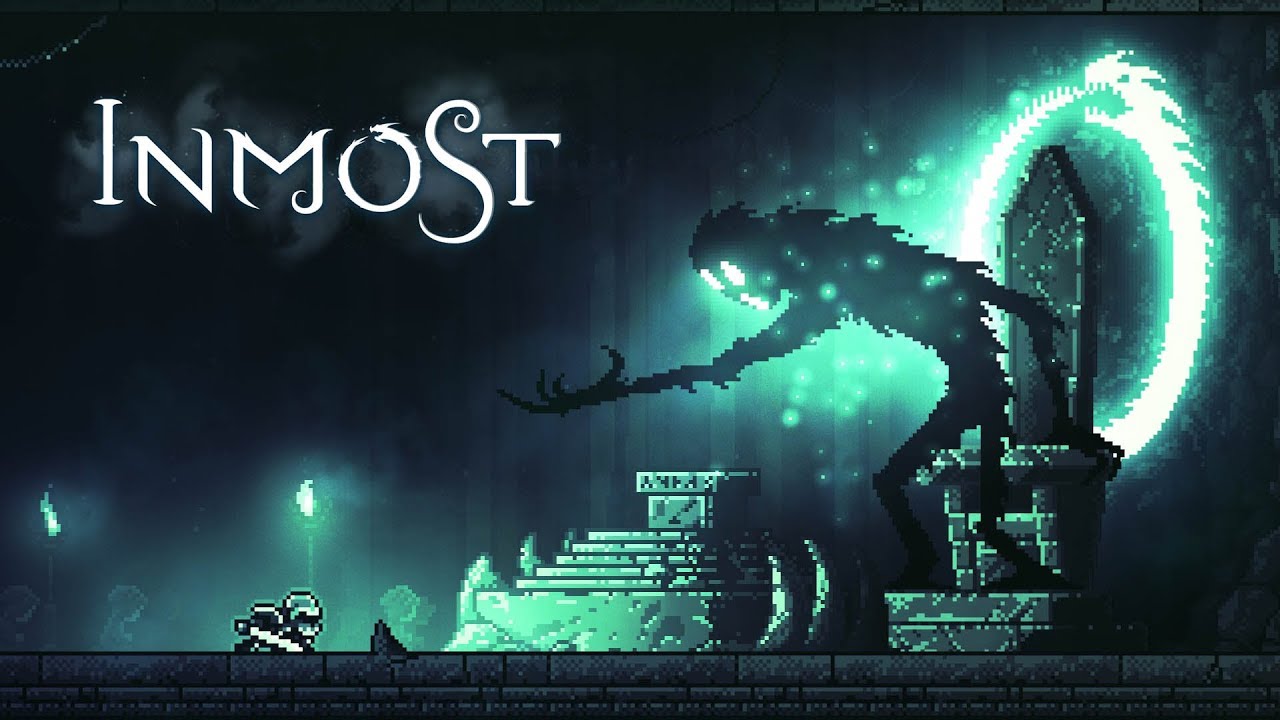 This is, even including Triple-A titles, my most anticipated game of next year.
I know; how dare I disrespect Doom: Eternal in that manner.

Inmost just came out of nowhere for me.
Being developed by Hidden Layer Games, it will be their debut title and it looks absolutely blinding, mixing three narratives as we follow three characters, all three of whom have different play styles (fleeing, fighting and stealth if memory serves) in order to navigate the treacherous world filled to the brim with eldritch entities.

The gameplay doesn't look too shabby and the animation quality is simply breathtaking (seriosuly, some of those particle/smoke effects are simply outstanding), while the monster design ranges from the awesome to the horrifying.

Truly the game looks technically impressive with an atmosphere dripping with Lovecraftian-inspired dread; this is all made especially impressive when one considers that the game is being created by two people.

Honestly, if the final release is anywhere near as good as the trailer promises it to be, then this game could be the one to beat (for me of course) in 2019.