Doctor Who Spoiler Space-"It Takes You Away"

Hello and welcome companions to another week of Doctor Who discussion! If you missed last week's it can be found here. Before we get started, remember: 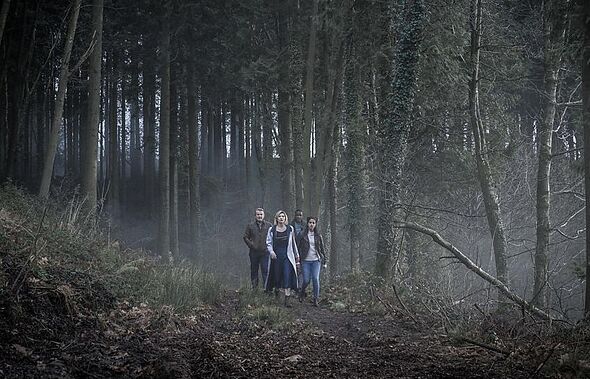 This was a very beautiful episode, visually. I don't know if it was actually filmed in Norway or not. But it certainly looks like I imagine Norway to be (and that is, supremely gorgeous). My wife had a roommate from Norway and she would rant and rave about how magnificent the land was. I would absolutely love to visit one day. This episode depicted that beauty quite well. This is also as good a time as any to mention that this episode had the best music of the season thus far. It was lovely. 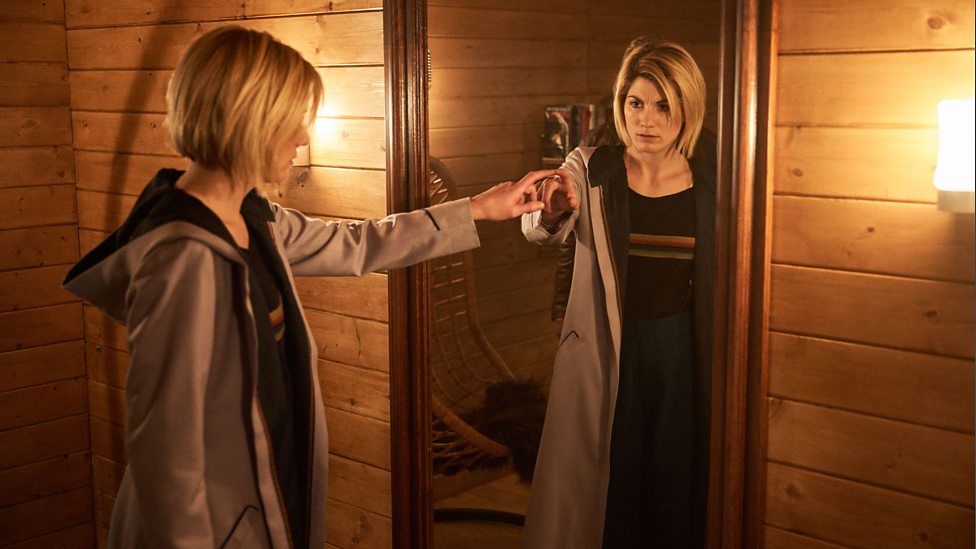 This week had many twists and turns. It kept me guessing. I was completely incapable of predicting the final reveal of the Solitract. I don't know how anyone could have guessed that the antagonist would be a conscious universe. AND that said universe isn't inherently malevolent. I would expect such a universe to be like Galactus or the Anti-Monitor. Just gobbling up other universes. But no. That wouldn't quite fit with Who, now would it?

Ultimately, most Who antagonists are creatures or beings with basic needs. The Solitract is a being that needs a connection. It is an infinite and eternal being, but it is utterly and completely incapable of communicating, interacting, or co-existing with any other being. It is a child with chicken pox, as the Doctor suggest. Lonely and innocent. It does lash out and make an absolutely desperate attempt to make a connection. But even with all its power, it cannot succeed. It's very tragic.

I think the Doctor genuinely did want to be with the Solitract. I don't think she was just manipulating it or outsmarting it. I think she was truly prepared to give up her universe in order to befriend and get to know an entirely new one. I believed that she was torn about having to go back home. 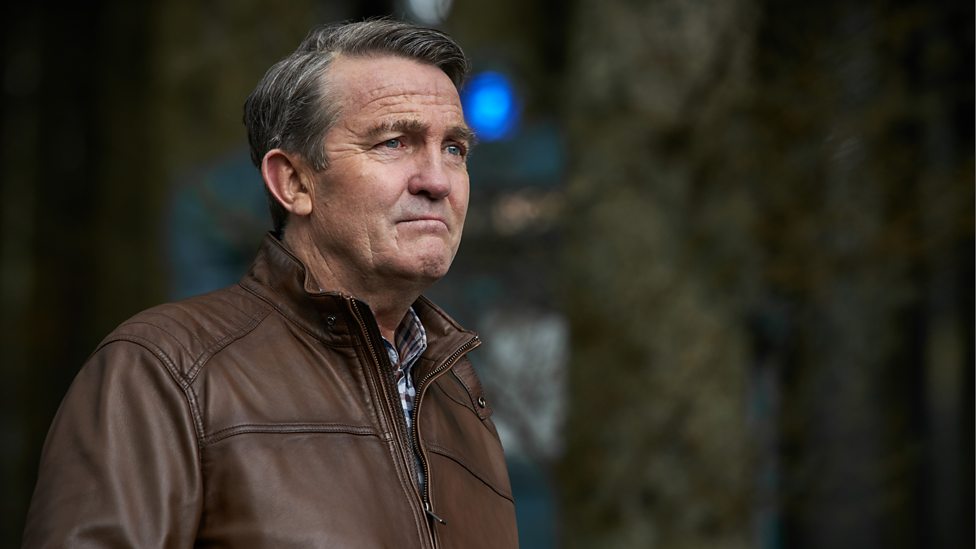 Now to discuss my beloved Graham. Bradley Walsh puts up a fine, if understated, performance. He doesn't rend his clothes, or scream to the heavens. He doesn't break down and cry in the fetal position. But he hurt. He misses his wife so dearly. He has a chance to see her again. He's willing to accept that this shadow is really his wife, even thought such a thing would be impossible. I imagine we could all see a small bit of ourselves in his situation. What would it be like to be once again with someone we have loved and lost and can never get back (at least in this stage of existence)? Would we be tempted to remain with them? This story element actually reminds me of Inception when (spoilers), Cobb tells Mol that he can't imagine her with all her perfection and all her imperfection. No shadow of a person can ever be quite real, can they? The greatest imitation will still be an imitation. Cracks will appear.

Ryan had some excellent moments as he tried to take care of Hanne. It would have been interesting if he had been able to see his Nan, but I think this was a good job for him. As someone with a disability, he can empathize (at least slightly) to a blind girl. He can recognize that she has limits and has to rely upon others to survive. And he is genuinely caring. He has concern. He does his absolute best to protect her, and that's awesome.

Yaz, unfortunately, was just in the background for the entire episode.

Jodie continues to impress me as the Doctor. I've said this before, but I am completely on board with her. She IS the Doctor. 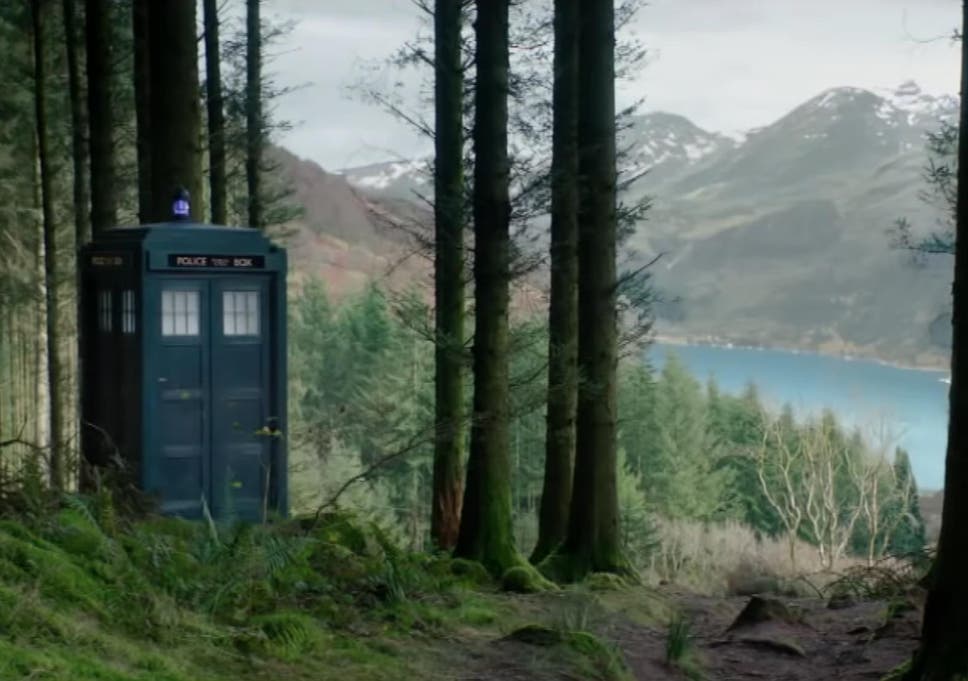 I don't really know how to articulate how I feel about this episode. I really enjoyed it. Top-notch science fiction television. Thought-provoking. Masterfully paced. Unpredictable. It was a great hour. It made me think and feel. What more can I ask of an episode of Who? I think this is likely the best episode of the season thus far.

But enough of my rambling. What did you think?