Can you believe that it has been 25 years since Virtua Fighter came out?

SEGA made a huge risk when it came to 3D gaming back in the early 1990s. The Model 1 Hardware was out, and Virtua Racing was a success. Then came Virtua Fighter, the first-ever true 3D fighting game released as early as 1993.

The series laid a blueprint for other games to follow throughout their 25-year journey, such as the likes of Tekken, Dead or Alive, and SoulCalibur for example. VF brought us fuzzy guarding, different stepping styles, complexed movesets, cheesy one-liners that we love, among other things.

Here we are in 2018 with the 25th anniversary, and the fans are doing whatever it takes to keep the series alive. Fans and the tournament scene have been trying their best to continue the love for the series, and some developers allowed to have their characters appear in other games.

We’ve seen the return of the Beat-Tribe Cup series for the first time in four years, and we have the 17th entry on its way in a few months. We’re also seeing a tournament revival in the USA, Europe, and Australian scene since VF5FS is showing up in tournaments such as NEC, Winter Brawl, and others.

Virtua Fighter 3tb is still constantly played in the arcades to this day, let alone have its own tournament series since 2014. Mikado Arcade and a-cho have done a great job at providing gameplay footage for this game.

Earlier this year, we’ve seen VF5FS get re-released under Yakuza 6 for the PS4, and it was based on Version B, which is the current version used for the arcades. Sadly, it didn’t support online play, but that’s okay. It has offline 2P support, so not all is lost.

In most recent events, Akira currently appeared on Super Smash Bros. Ultimate as an Assist Trophy, and under his VF1 polygon-styled incarnation. Akira uses his signature moves such as his 66P elbow, and his 466P+K Tetsuzanko to attack his opponents. 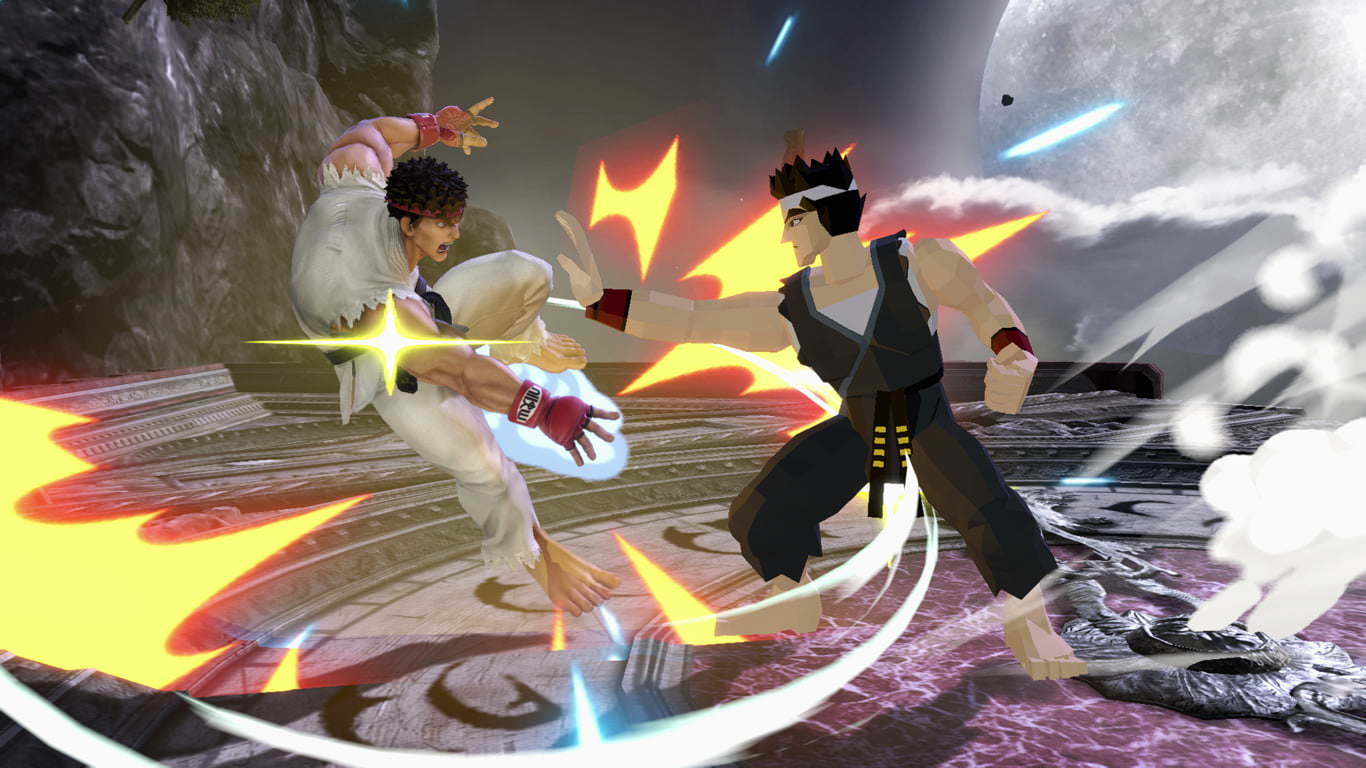 The fans have been wondering when we are going to see the next entry in the franchise, which is Virtua Fighter 6. After all, it was one of the top ten games to have a franchise revival on SEGA’s Road to 2020 survey by the Japanese fans, listing at #5.

As of now, there are no plans for a new series according to SEGA Europe, but we know that Virtua Fighter went through another trademark renewal, alongside with the addition of a trademark known as Battle Circuit. I’m not sure if it has something to do with the franchise, or if it’s something completely different, but it’s whatever at this point.

If SEGA (or the AM2 Team) ever did something with the franchise, I’d like to see a VF6 happen. How it will happen will be another story, since 3D fighters now use Super moves and meter. Not to mention, we need to know the true fate of Lau Chan due to his terminal illness.

I would also like to see a Virtua Fighter Anniversary Collection for PS4, XB1, Switch, and PC, which will have Arcade versions of VF1, VF2 (and 2.1), VF3 (and VF3tb), VF4, VF4 Evolution, VF4 Final Tuned, VF5, VF5R, and VF5 Final Showdown, complete with online play. This would be excellent to bring VF4FT and VF5R into the Western countries since it was never released overseas. Although I did get to play it last year…

Happy 25th Anniversary to Virtua Fighter, and I hope we get another game from the franchise in the future!

There’s plenty more to go around with VF Month. Come back next time where we talk about Virtua Fighter in Pop Culture.