The Quest to GIT GUD Series 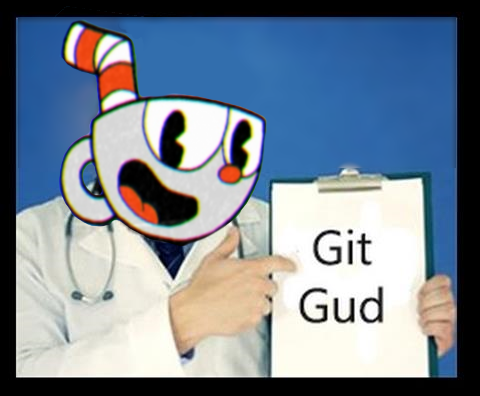 When I revamped my main channel last year, I made a pledge to make more fighting game videos after I’d get settled. So I decided to create a series dedicated to showing my progress in fighting games, and also seeing the fun of leveling up.

That series is called The Quest to GIT GUD.

If you remember the first blog I made on Destructoid three years ago, you would know that I struggled to find a community within the FGC itself. It was a great blog, and I know you guys would enjoy it. Looking back at the blog, I felt like I was in the wrong because it seems that there was one fatal flaw when it comes to finding a scene for that game, which I will jump to in a moment. And yes, it does have something to do with one of the reasons why I created that series.

Years ago while I was in college, I remember watching The Excellent Adventures series with Gootecks and Mike Ross. If you never seen the series, the duo would spend their adventures on ranked matches, sometimes with a guest, on certain games like Street Fighter IV, and other Capcom fighting games.

But it’s not just fighting games that played an influence on making the series. The Joy of Painting with Bob Ross also played a part in the series’ influence. Let me explain. 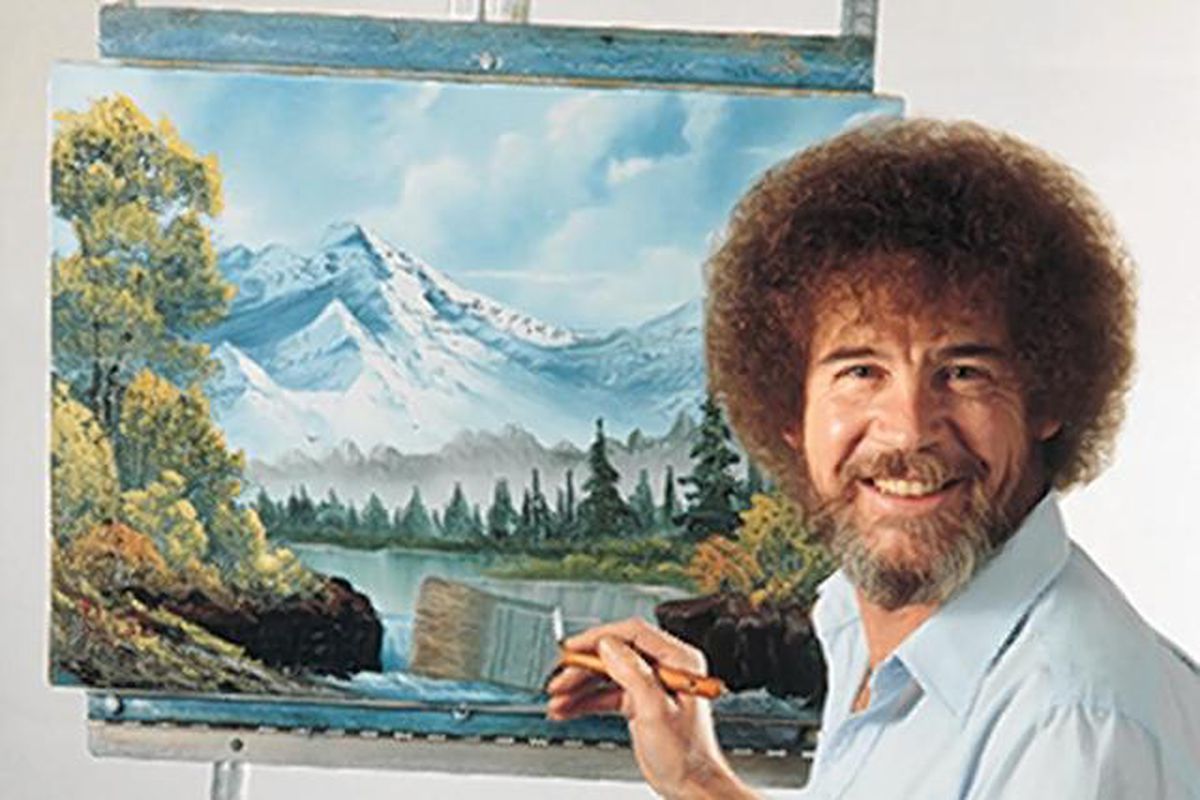 While I’m at work, I usually put on his show not only because of his paintings, but because of the messages that he sends to his audience while he paints. His wholesome quotes is what gets through everyone’s day. My personal favorite quotes by him outside of his usual “We don’t make mistakes, just happy little accidents” are:

These quotes are something to think about when I have an defeatist attitude. I was playing on tilt on the second episode of TQTGG with SoulCalibur VI, and it contributed to that. I’ll touch more on that part later.

If you look at videos like Excellent Adventures for example, you could tell how much fun these guys were having when they were playing. They didn’t care about wins or losses, but they were learning and having fun. And that’s one of the reasons why I created that series, but make it with a certain Let’s Play style to it, mixed with a little bit of Bob Ross.

What Caused Me To Create the Series

What I’m about to tell you guys is a true story, and it was one that pointed out my flaws as a fighting game player.

If you remember back in Chapter 2 of The Will to Keep Playing, I talked about my self-doubt as a fighting game player. What caused the self-doubt was my fighting game performance from two years ago in Summer Jam X and NEC 17. And of course, you already know that it mostly happened on stream.I didn’t go too much into detail about what happened, outside of the 1-2 loss on stream from TeruRock at NEC and how I got bodied hard by LordXav1er and NocTengu at Summer Jam X, but it’s time that I explain myself what caused it in the first place.

I put full blame on myself for not leveling up in fighting games. I focused too much on winning and less on having fun with the game, which leads me to being discouraged after losing. In offline events, I was afraid of playing casual matches which also played a factor of not leveling up, alongside with online play.

Here’s another fatal flaw that I’ve been noticing: Remember early in the blog where I talked about how I was in the wrong when I made my first blog three years ago? There’s an explanation on why I said that.

There’s a common trope in the FGC, or in any other game community, where they treat a game as the “Flavor of the Month”. What they do is that they hype the game up until its initial release, play the game, and then drop it two or three weeks later. It’s an ongoing cycle within a new release of any game in general, and once they jump back into the game, they are far behind in skill.

Why was Person A bodied by Person B in matches? Because they were committed to their game. Person B stayed around with the game because he loves it. He didn’t abandon his game like Person A did. He loves finding new stuff within the game, such as learning his character’s capabilities, learning new combos, and learning new strategies. He’s not afraid to discuss the good and the bad of that said game.

I admit that I have treated certain fighters as “Flavor of the Month” with games such as Street Fighter V and Dragon Ball FighterZ for example. It was also one of those flaws where I didn’t realize that I was doing that until I was called out by several members of the FGC.

These flaws are a constant reminder on why I can’t level up as a fighting game player. In order for me to break these habits, I need to ask myself “Why am I playing this game? What is my goal? To have fun? To make Top 8?” I feel as if I’m not asking myself these questions because I play these games without a purpose.

The first game I played for the series is none other than Dead or Alive 5 Last Round. I only did two episodes, and they were pretty decent. I wasn’t committed to the series since I was too occupied with the Let’s Plays. There was going to be a third episode, but I ran into issues with the online play since it was nothing but laggy matches on my end.

I was going to make one for Tekken 7, but I declined because I was having a hard time with the other capture card, and I didn’t want to use the PS4’s streaming service. I recorded a few episodes for the Season 1 of Tekken 7, but the videos are outdated since Season 2 is out.

SoulCalibur VI is the game that I’m currently playing for the channel, and I’m actually enjoying the game so far. One thing I had to learn about playing in Ranked Mode is to not actually care about Rank. If you care about that, you’ll stress yourself out and lose focus, which is why I learned the hard way on the second episode.

With DOA6 on the way, it’s going to be a challenge to alternate between putting out videos for that game and SC6. But I need to try.

If you want to see the TQTGG series, you can subscribe to the main channel, where I upload fighting game content. Of course, I also have the Let’s Play channel for other games. I recently did a video on the Sailor Moon arcade game, and I also did a Splatfest stream between Team Salsa vs. Team Guac.

The Quest to GIT GUD was made out of criticisms and my flaws. Before making these videos, I felt like I lost my way of having fun with fighting games because of my defeatist attitude and my lack of motivation to keep playing. Creating this series was a way to look back at my progress in fighting games, and learning from them while entertaining at the same time.