Video games often make us ponder important questions. Is it really okay to go into villagers’ houses and raid their chests? Why is the kingdom expecting one person to save the world when they have an entire army that does nothing? Why does that army arrest me, its hero, for accidentally killing a single chicken? Would it really be so bad if I stole this amazingly expensive sword?

It can be a real struggle when a game actually allows you to explore the moral spectrum. You may think yourself an upstanding citizen of the world, but discover that when push comes to shove you are fine with robbing virtual upstanding citizens pockets. Or perhaps you think that there’s nothing wrong with pilfering other people’s possessions until you end up discovering that you took something that had a special, sentimental value to the digital citizen.

This is, of course, the crux of this month’s prompt. I am asking you to ask yourself this question. When you play video games, are you Naughty or Nice? (See what I did there?)

Basically I want you to write about and/or play a game that makes you think about your choices. A game that makes you consider the moral quandaries of what you are doing. It can be a game like the inFamous series, that has a karma meter and has you choose a path of being a hero or a villain. It could be a game that simply allows you to do bad things and alters its story and/or environment around your morality. Or it could just be a game that has a single moment that makes you either feel very good about doing the right thing, or very bad for doing the wrong thing. The concept is open to interpretation and I look forward to seeing how you decide to work with this idea.

Some recommendations from me: 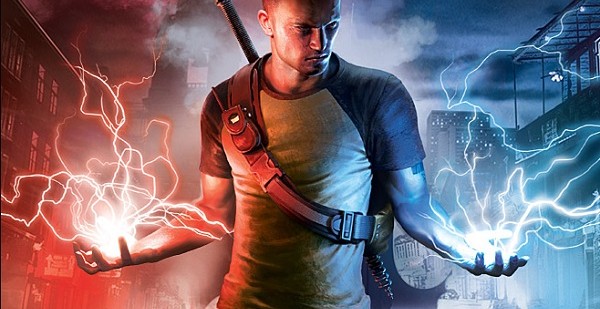 Perhaps the most obvious of recommendations. These games (save for Festival of Blood) have you choose between good and evil. Some of these choices make more sense than others, but the games are a blast to play, so you really can’t go wrong. 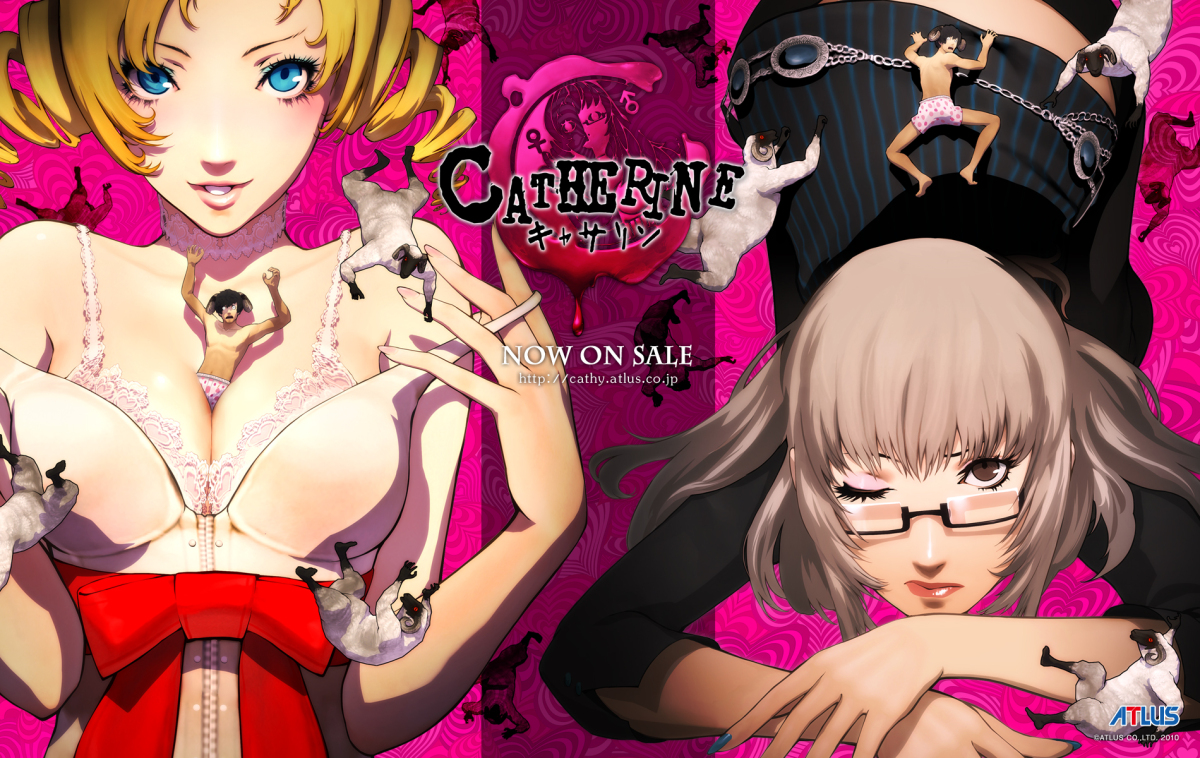 A one of a kind game. It asks of you what you want in a relationship and its endings reflect your choices. The game is, um, odd to say the least. But its very fun and I found it to be one of the most memorable games I have ever played. 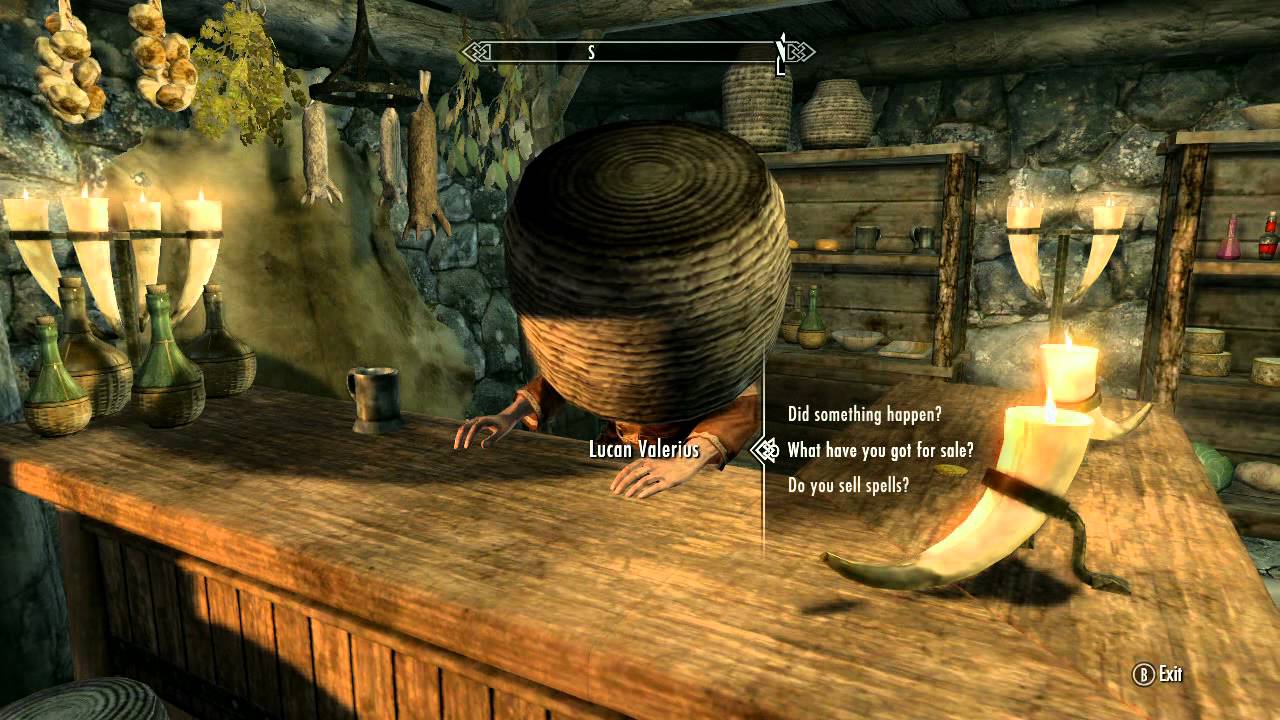 It is popular to crap on this game now, but it can not be argued that the game tests your moral fiber. You can steal practically anything. Murder just about anyone. Join a guild of assassins. And several side quests force you to make choices that can be very difficult. 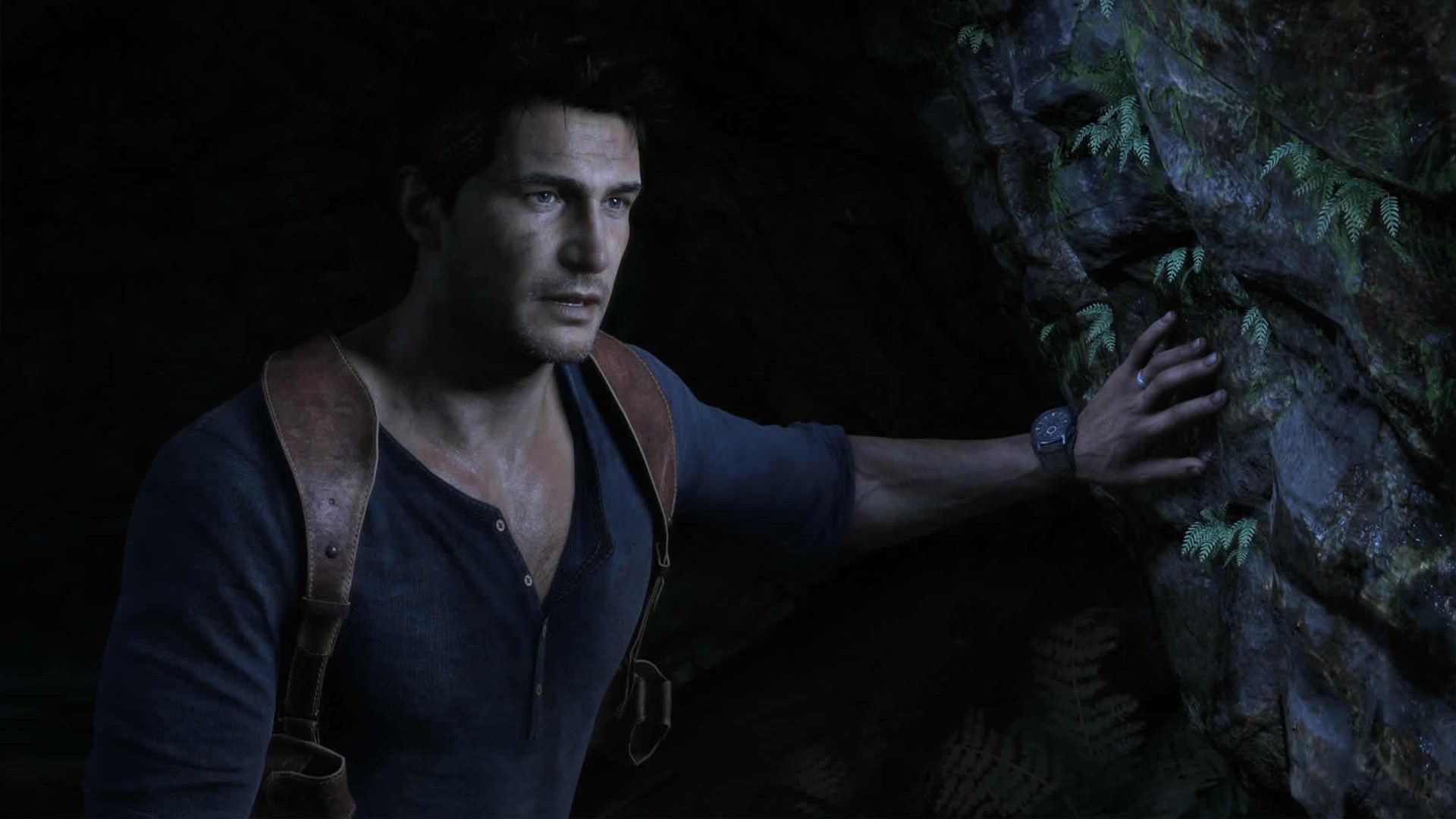 You could write a novel about whether or not Nathan Drake is a hero or a criminal. On the one hand, he’s a thief. A thief who kills scores of men on his adventure to steal ancient artifacts. On the other hand, those men typically attack him first, meaning that he’s mostly acting in self defense. And also if he wasn’t involved, some very dangerous people would have gotten ahold of some very dangerous objects. Morally, Drake is grey. The question is, how grey?

As I said above, this idea is open to interpretation. So feel free to let your imagination loose on it. If you decide to take the time to write a blog for this prompt remember to preface your title with Band of Bloggers or BoB.

Also we’re looking to expand the BoB roster of contributors. If you are interested shout out in the comments below or you can shoot a private message to myself, LaTerry or Boxman and we’ll get you set up. Doing Band of Bloggers has been a lot of fun for us and we’d like to share that fun with more members of this great community.

That’s it for this month. Play games, write blogs, happy holidays, and have a happy new year!