Have you ever divorced a game from its creator? 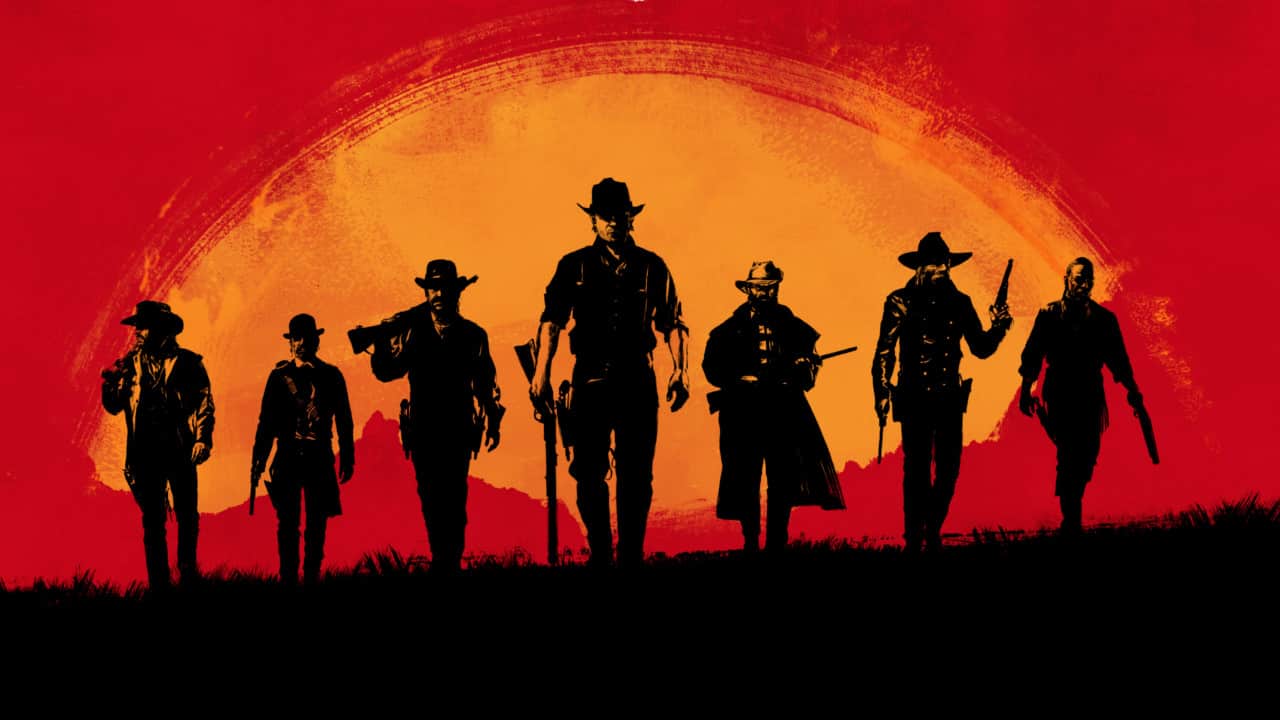 With Red Dead Redemption 2 out in the wild and getting people all rooty and tooty, there's still a tangible cloud of doubt about the game. Asides from the usual people who don't like open-world games and think an uncontrolled sandbox is a bunch of hoohaa, there's also the issue of what Rockstar did to get this game out.

A lot of people like RDR2. A lot of people don't see the appeal. Still more don't want to give money to the Houser Brothers are are likely going to take the wild west heist of profits for themselves while the rest of Rockstar will be worried if their name will show up on the credits. Butch Cassidy and The Sundance Kid would be proud of these rootinest, tootinest outlaws to walk the Southern Californian sun.

The Ruroni Kenshin thing kind of soured me on reading any more of its ongoing manga and it was even put on hiatus last time I checked because of course it was.